Brits feel too tired to clean their home, cook meals or have sex, study suggests

BRITS feel "too tired" to clean their home, cook meals – or have sex, a study has revealed. 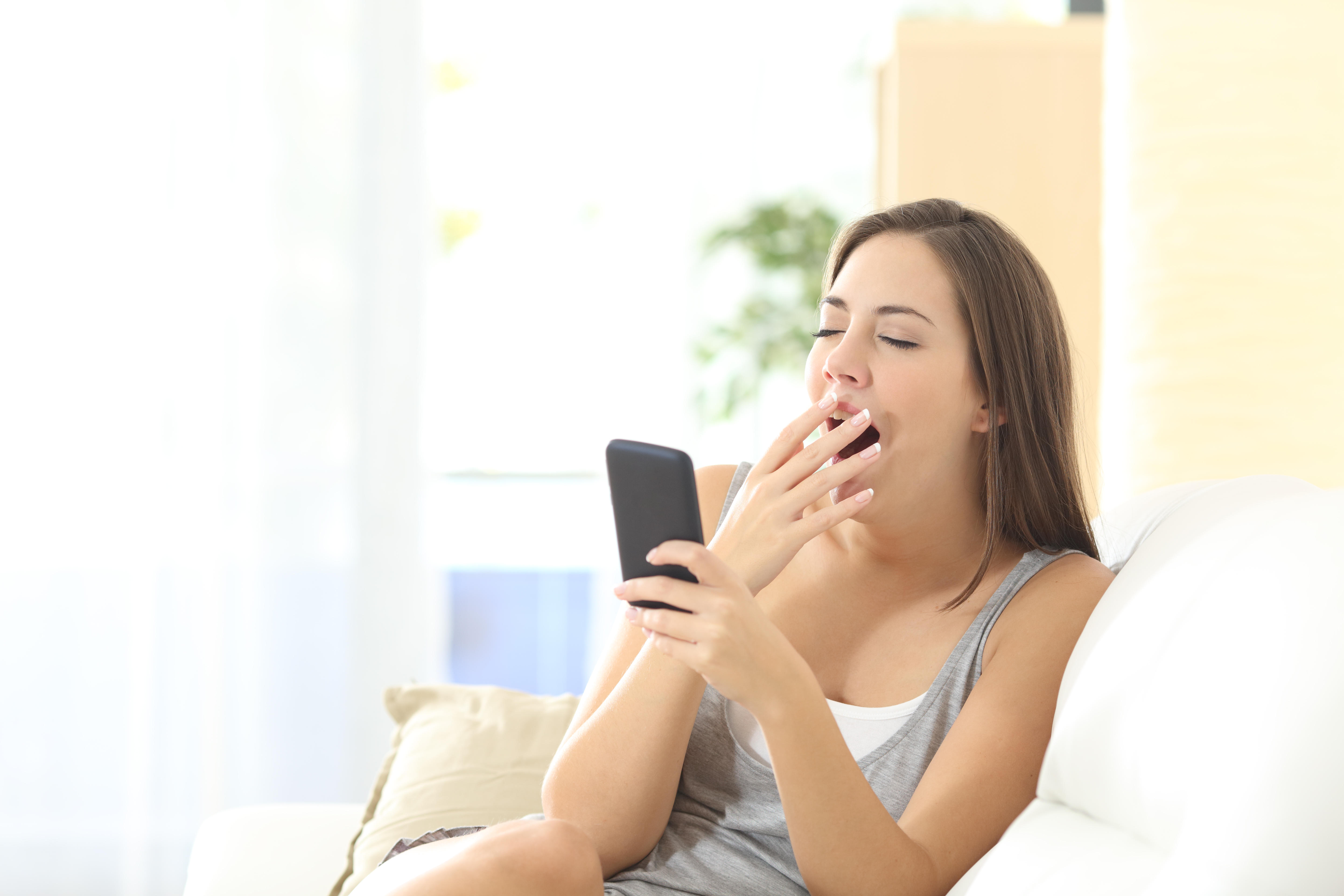 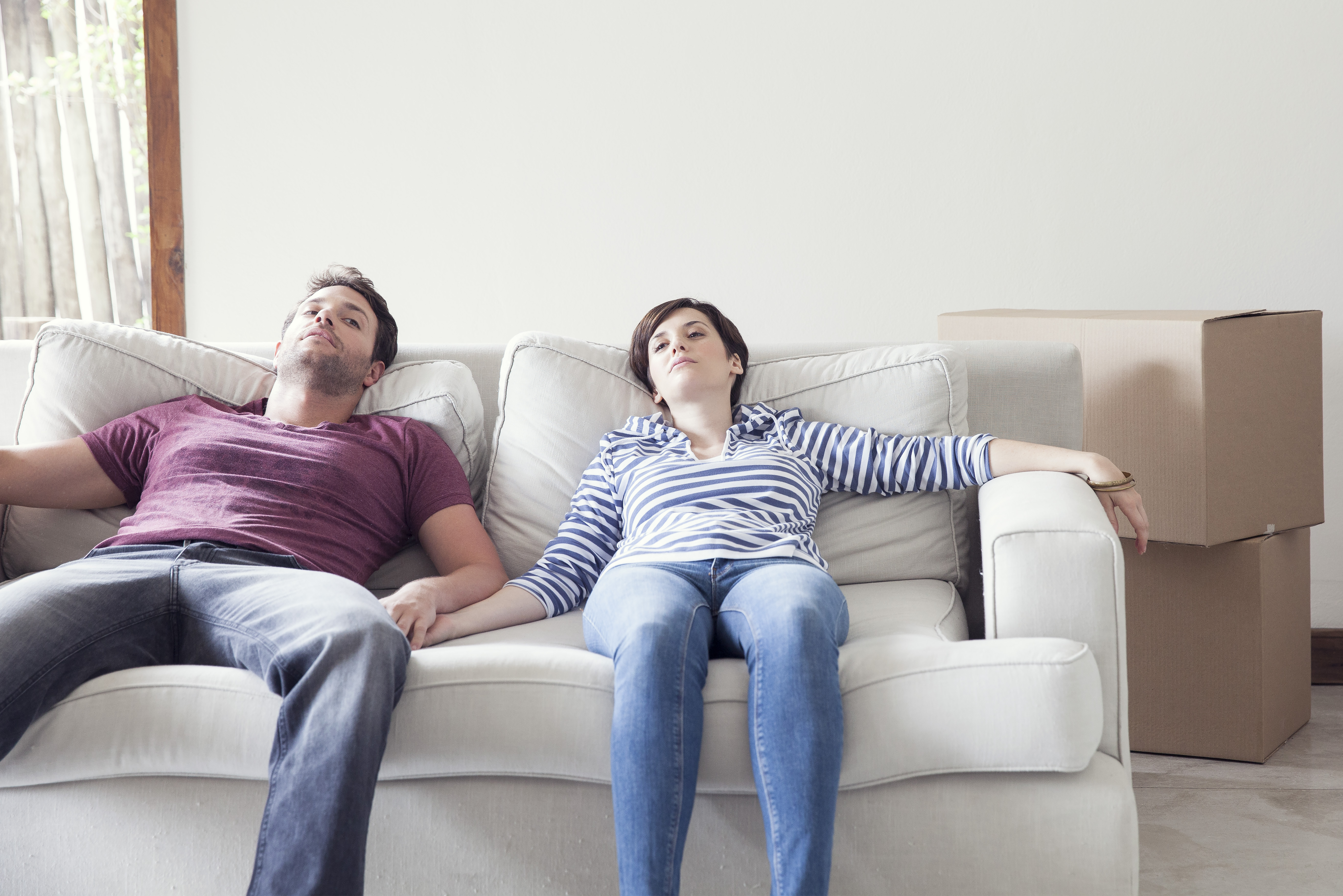 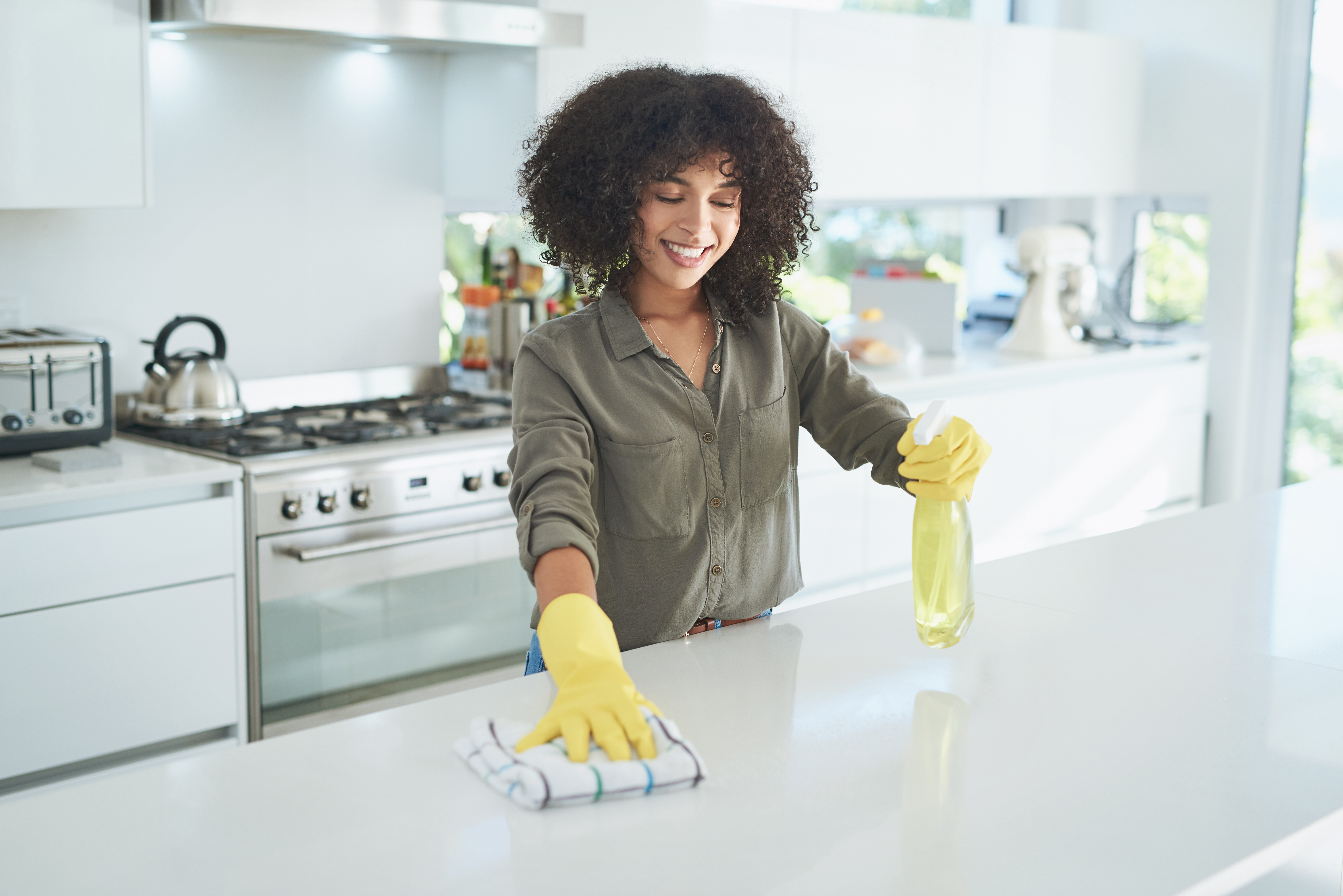 As a result, Brits have avoided exercising (35 per cent), doing the washing up (33 per cent) and simply putting their clothes away in the wardrobe (33 per cent).

More than one in five (23 per cent) have even used it as a reason not to have a shower while 29 per cent have been too tired to have sex.

Others admitted to being too exhausted to answer their phone (21 per cent), go to the pub (20 per cent) and remove their make-up (16 per cent).

It also emerged that just after 3pm is the point at which Brits feel at their most tired, but they are most energetic at 11.10am.

A spokesperson for Vitabiotics Feroglobin, which commissioned the research, said: “Tiredness affects us all at one time or another but it’s interesting to see some of the small things it means we struggle to do.

“We’ve all dumped our clothes on the floor when we’ve got into bed rather than putting them away – at the end of a long day, being tidy is often at the bottom of our list of worries.

“With the country firmly in the grip of winter, the dark days and cold and wet weather can make you feel even more tired and less enthusiastic about doing something.

TOP 10 THINGS BRITS ARE TOO TIRED TO DO

“But it’s also worth remembering things like your diet and a good intake of nutrients like iron and vitamin B12 in particular can help to combat tiredness and fatigue.”

The study also found 39 per cent of adults have ordered a takeaway because they were too tired to cook, while a third admitted to leaving wet washing in the machine as they didn’t have the energy to hang it up.

Others have cancelled a date or social event (27 per cent), fallen asleep at work (15 per cent) or pretended to be ill (22 per cent) because they were feeling so tired.

But 43 per cent of adults said that being low in energy affects their overall mood, with 27 per cent crying and 27 per cent arguing with a partner as a result.

More than six in 10 (63 per cent) have even had someone comment that they look tired, including their children (19 per cent), boss (16 per cent) and a stranger (seven per cent).

It also emerged 64 per cent feel they get more tired with age, and of those who have been working from home 2020, 55 per cent feel it has made them more exhausted than when they were commuting and in their usual place of work.

The study carried out via OnePoll found 41 per cent blame their tiredness on being unable to get to sleep at night, while 31 per cent put it down to stress.

Others think it is due to their diet (15 per cent), their children (nine per cent) and the dark and cold weather (27 per cent).

But 27 per cent have been so concerned at how exhausted they feel that they have sought help from a doctor or health professional.

And six in 10 adults have at least one power nap a week.

How tired are you? Take the quiz here to find out. 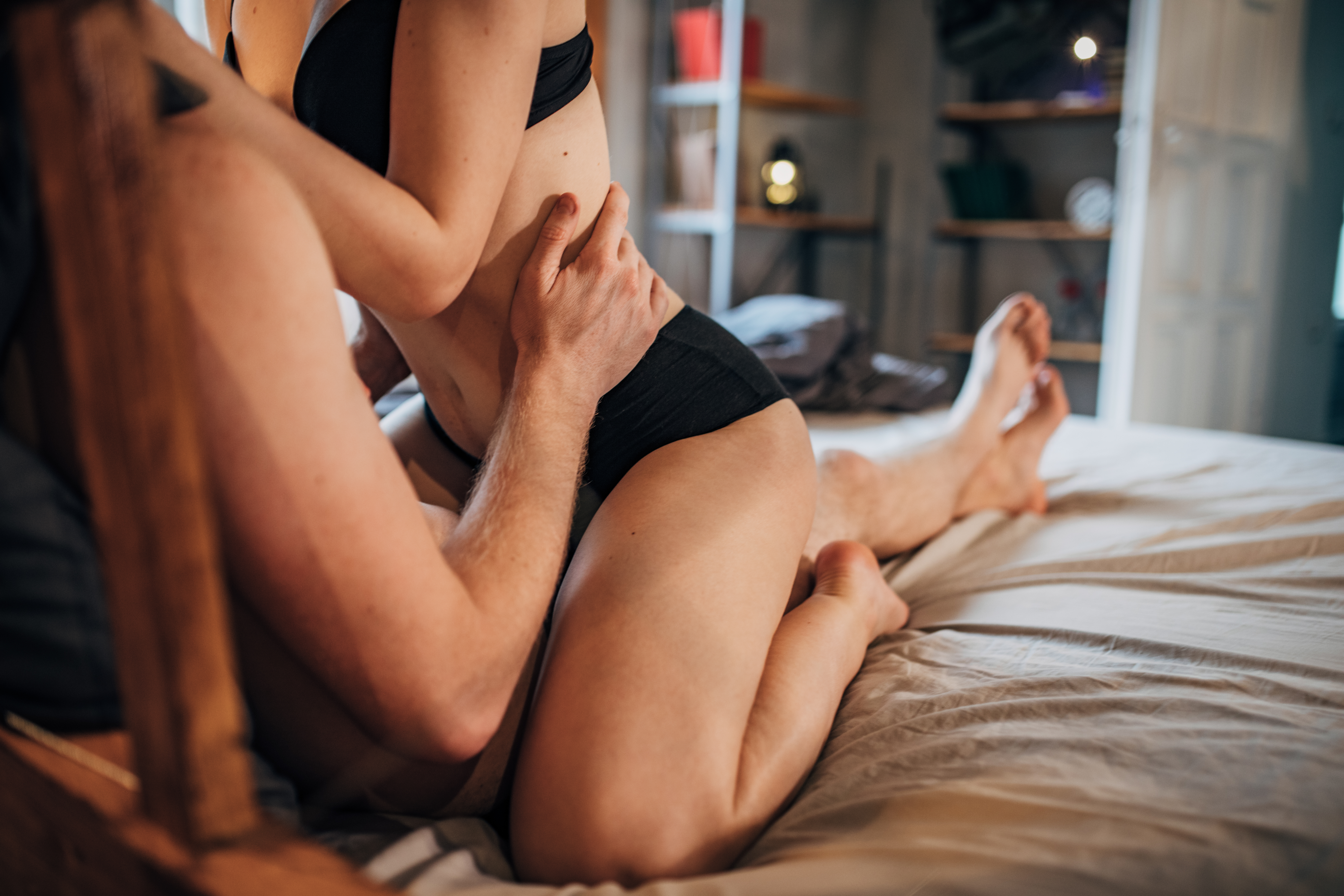