Wenjun Zhu, 33, held a sex workers providers licence but police allege he made no attempt to check her age, a court in Melbourne, Australia was told. 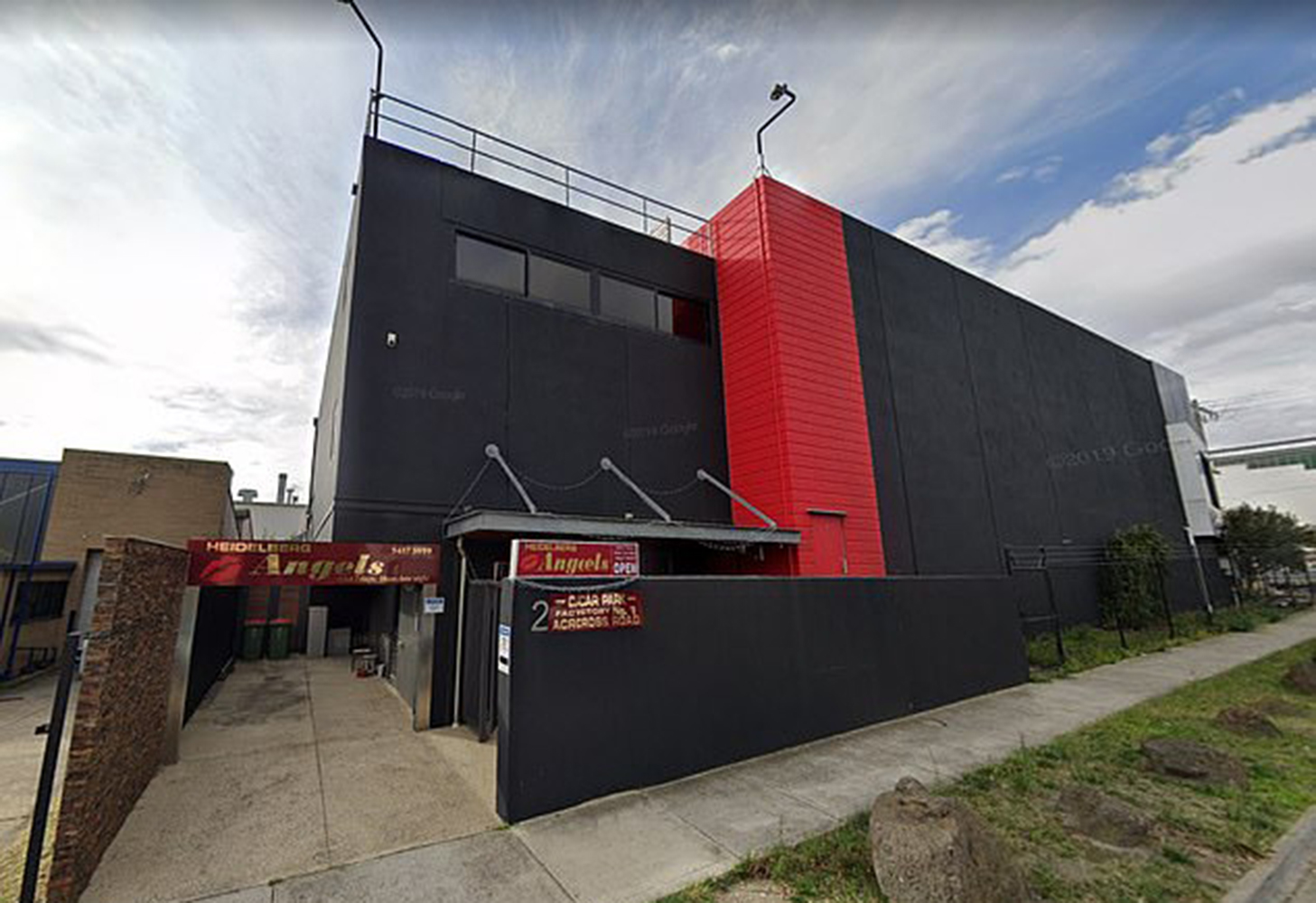 After responding to an advert was allegedly a sex worker at the Heidelberg Angels brothel from August 28, 2019, despite her age, news.com.au reports.

According to police, CCTV shows the child with a “male customer” who is wearing hi-vis in a hallway of the brothel about 8.40pm on August 28, 2019, before she moves off-camera.

The man and the girl reappear together about 40 minutes later.

The footage shows the male leaving the brothel and the 16-year-old carrying a towel into the laundry room, police say.

Police raided the brothel and seized a hard drive and a security monitor on September 19.

Zhu told them he had worked there for 12 months, was still in training, and was paid around £13 an hour, police said.

He said he could not remember the young girl, the court was told.

They include causing a child to take part in an act of sex work and receiving payment for sexual services performed by a child.

He is also charged with entering an agreement by which a child is to perform sexual services to another person in return for payment.

Two other alleged brothel workers, Cheng Li and Ying Yang – also known as Jing Yang – also face the same charges but those against a fourth man, Xiang Zhang, have been struck out.

Mr Zhu will next appear in court on April 1.

brothel, child, manager, Sex, With
You may also like: