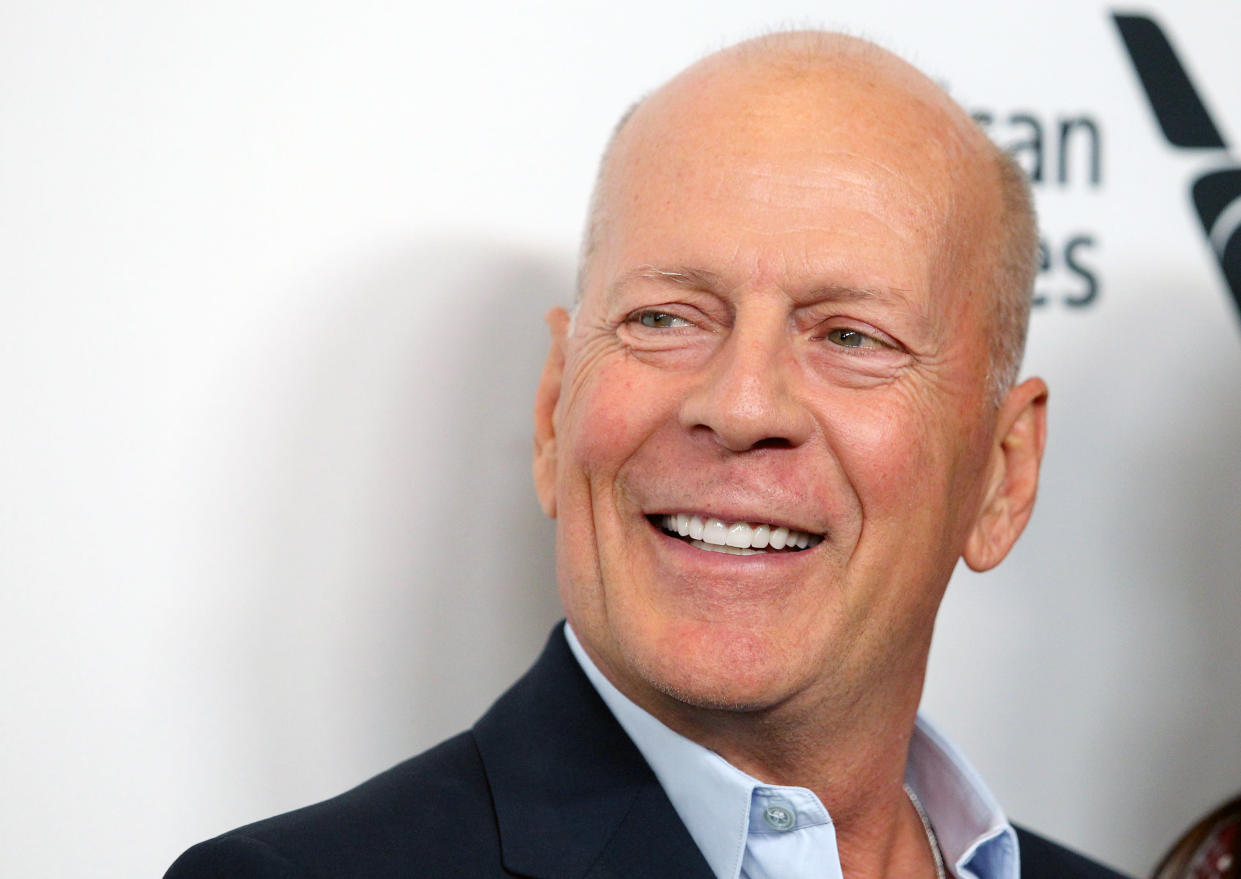 Bruce Willis's family is sharing an upbeat update about the actor. In March, the Die Hard star's loved ones announced on social media that Willis would be "stepping away" from acting after being diagnosed with aphasia, which, they noted, "is impacting his cognitive abilities."

Willis's Hollywood exit has given him more time at home with wife Emma Heming Willis and their two young daughters, Mabel, 10, and Evelyn, 8. A new Instagram post shared by Heming Willis on Sunday sees her 67-year-old husband soaking up family time, from enjoying walks in the woods with her and their daughters to sharing a kiss.

The footage of the family's summer was soundtracked to the Maren Morris track "Bones," a song about "still standing" after weathering "hard times."

Willis — who also shares daughters Rumer, Scout and Tallulah with ex-wife Demi Moore — appears to be staying active. In the video compilation he can be seen playing catch, dancing with Mabel and giving her a piggy back.

"We don’t believe in perfection over here but #OurSummer2022 was pretty close to it," Heming Willis shared in her caption. "In fact it was magic."

In her Instagram Stories, the former model, 44, also praised Willis for his support as she opened up about her learning difficulties — which made her feel "stupid" growing up — and how she's learned to "navigate" life with "some form of ADD and dyslexia."

"This guy has always made me feel like the smartest person in the room when I felt otherwise," she wrote alongside a photo of the Pulp Fiction star and their daughter. "I'll never forget that and I just love him so much for that."

In other Willis news, a rep for the Emmy winner recently shot down reports that he's struck a deal to have his "digital twin" appear in new movies in his stead.