THE body of a woman has been found after a house was reduced to rubble in a suspected gas explosion in Manchester overnight.

The woman was tragically discovered after the blast unfolded about 9pm in Bury yesterday with five others, including a child, injured. 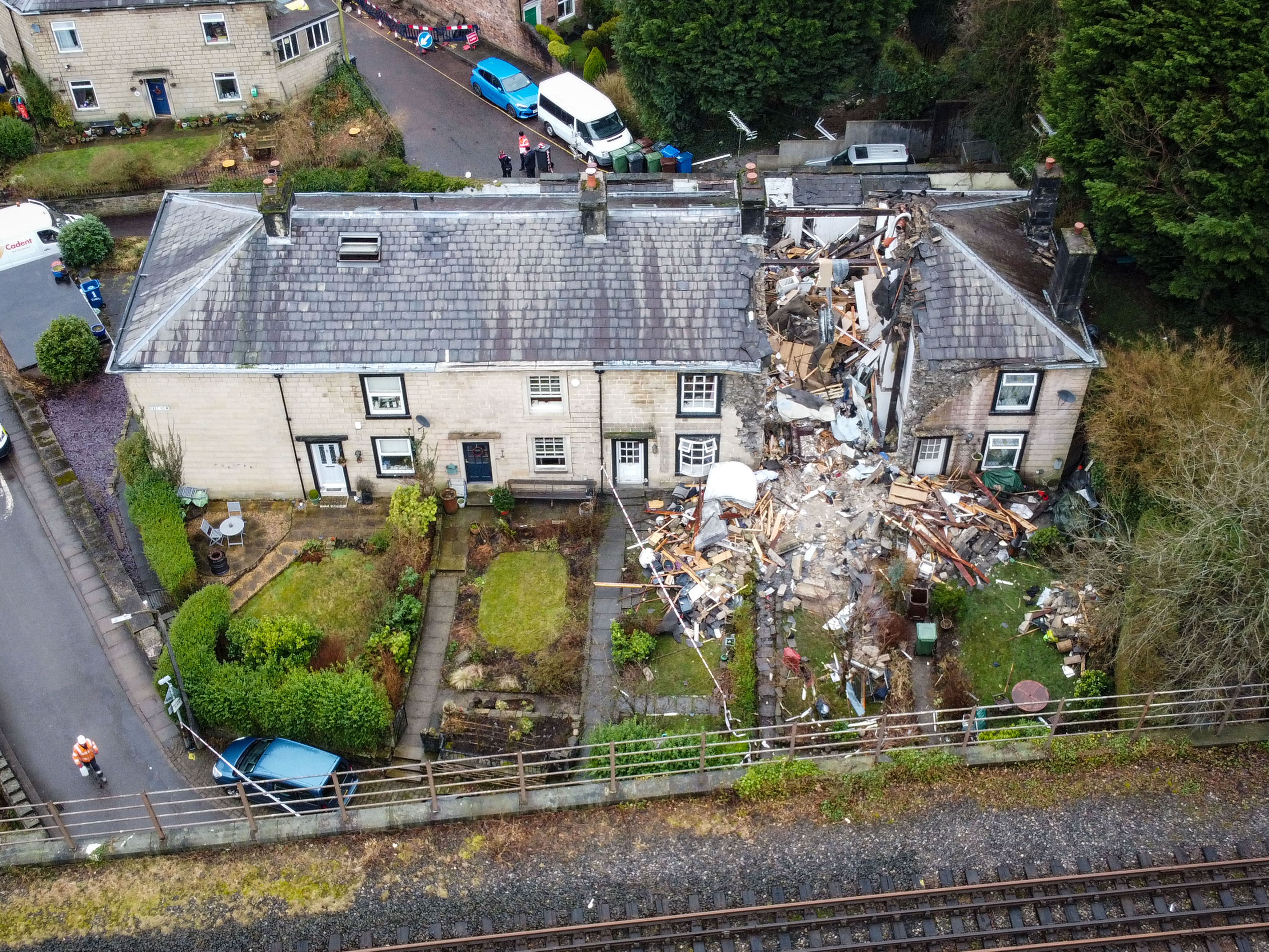 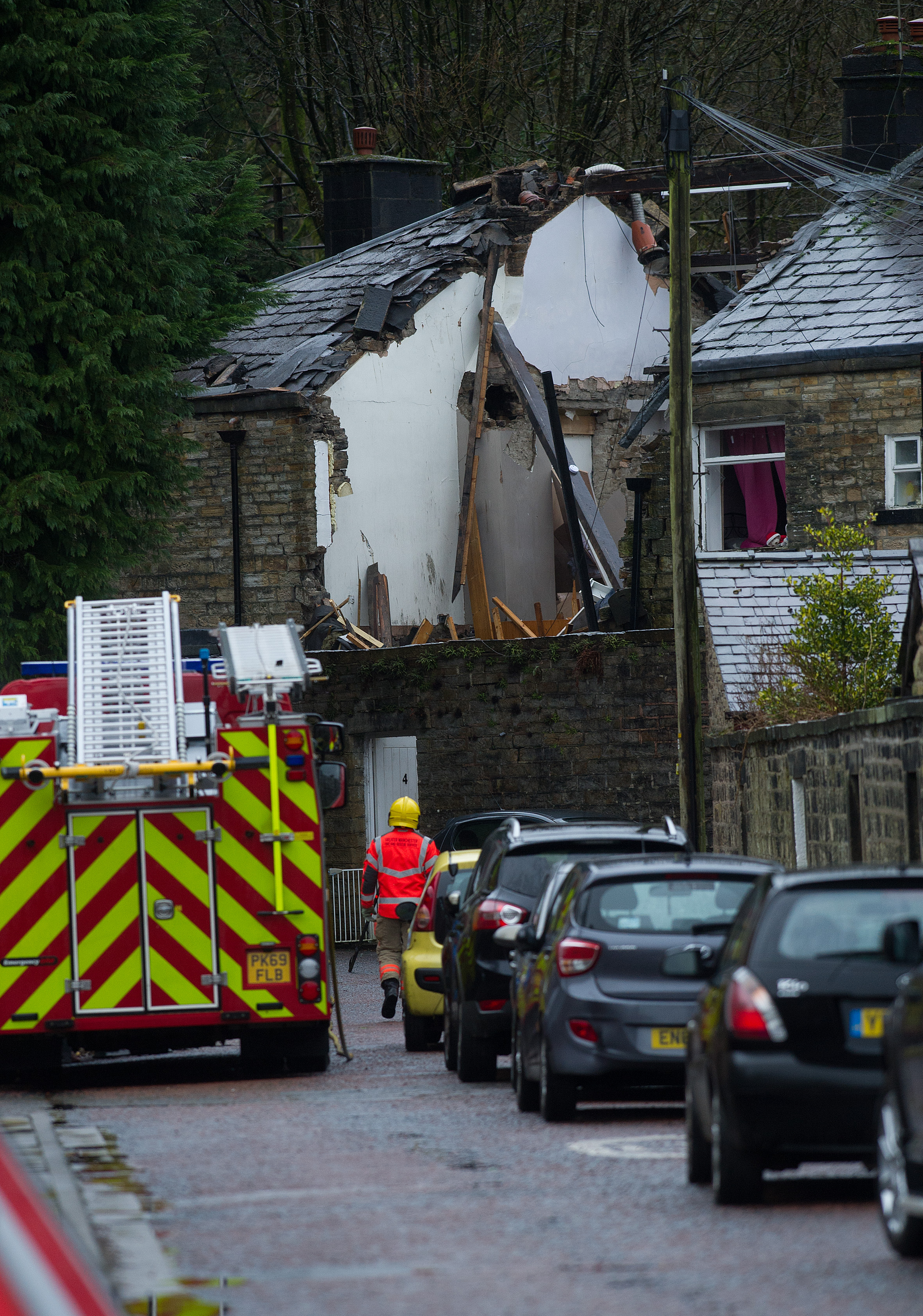 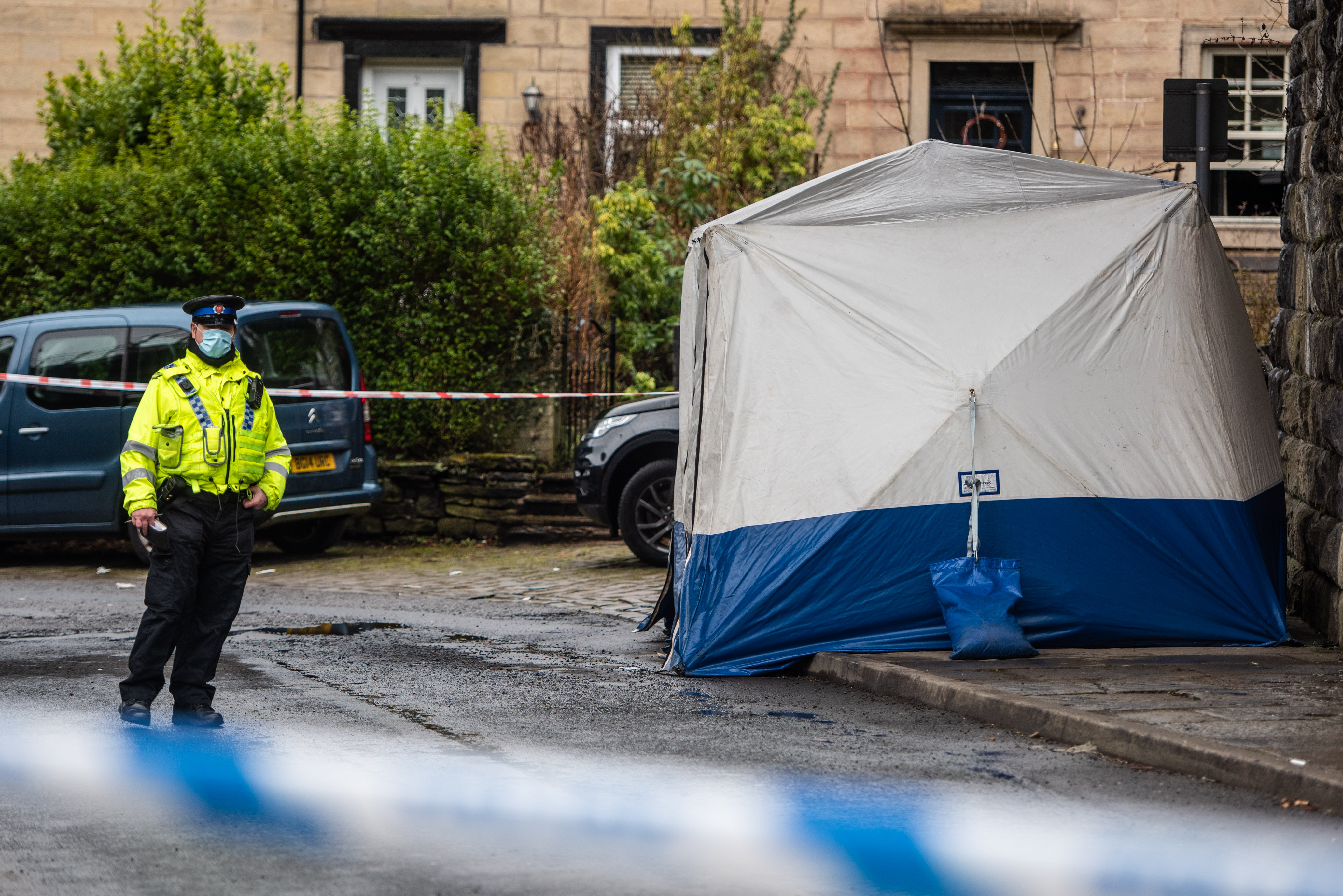 Manchester Police confirmed they had rushed to the East View home in Summerseat with locals evacuated.

They said: "A woman was sadly pronounced dead at the scene.

"Three people were treated at the scene by paramedics for minor injuries.

"A woman and a child were also taken to hospital with minor injuries."

Photographs show the house reduced to rubble, with the roof torn off.

Detritus can be seen scattered across the grass outside the home in the chaotic scenes.

Manchester Evening News reported there was a strong smell of gas in the area.

One witness said: "“It was a loud bang. I got as far as the water pump and emergency services were already on scene.

“I thought was going to be another explosion and that’s why we needed to evacuate."

Five properties were evacuated with a scene still in place.

An investigation has now been launched into just what happened.

The fire service were called at around 9.20pm and gas pipes near the estate were checked by gas crews.

Residents reported hearing an explosion while others said their homes were shaken by the blast.

The fire service said three fire engines and a technical response unit were in attendance at East View, Summerseat. 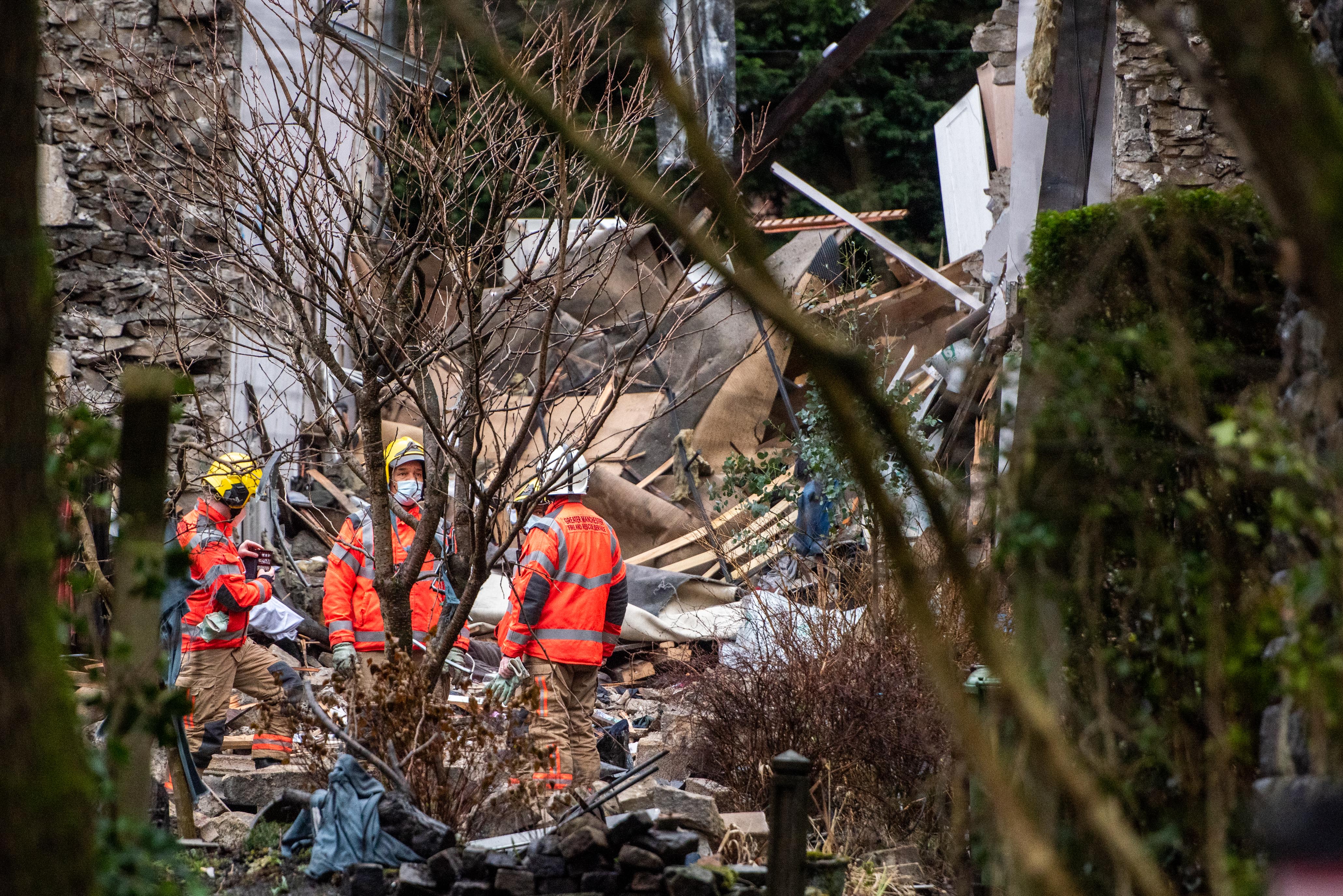 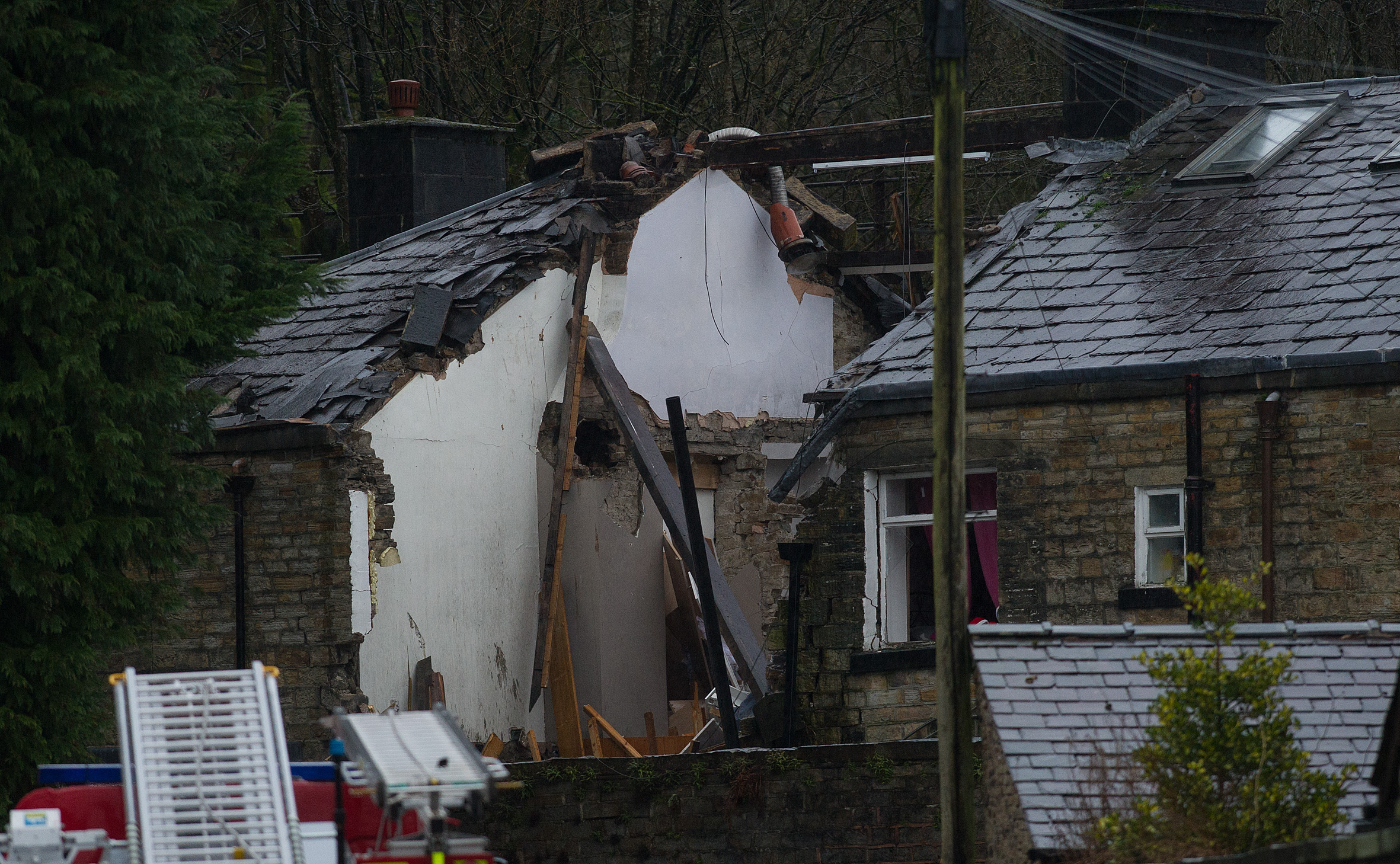 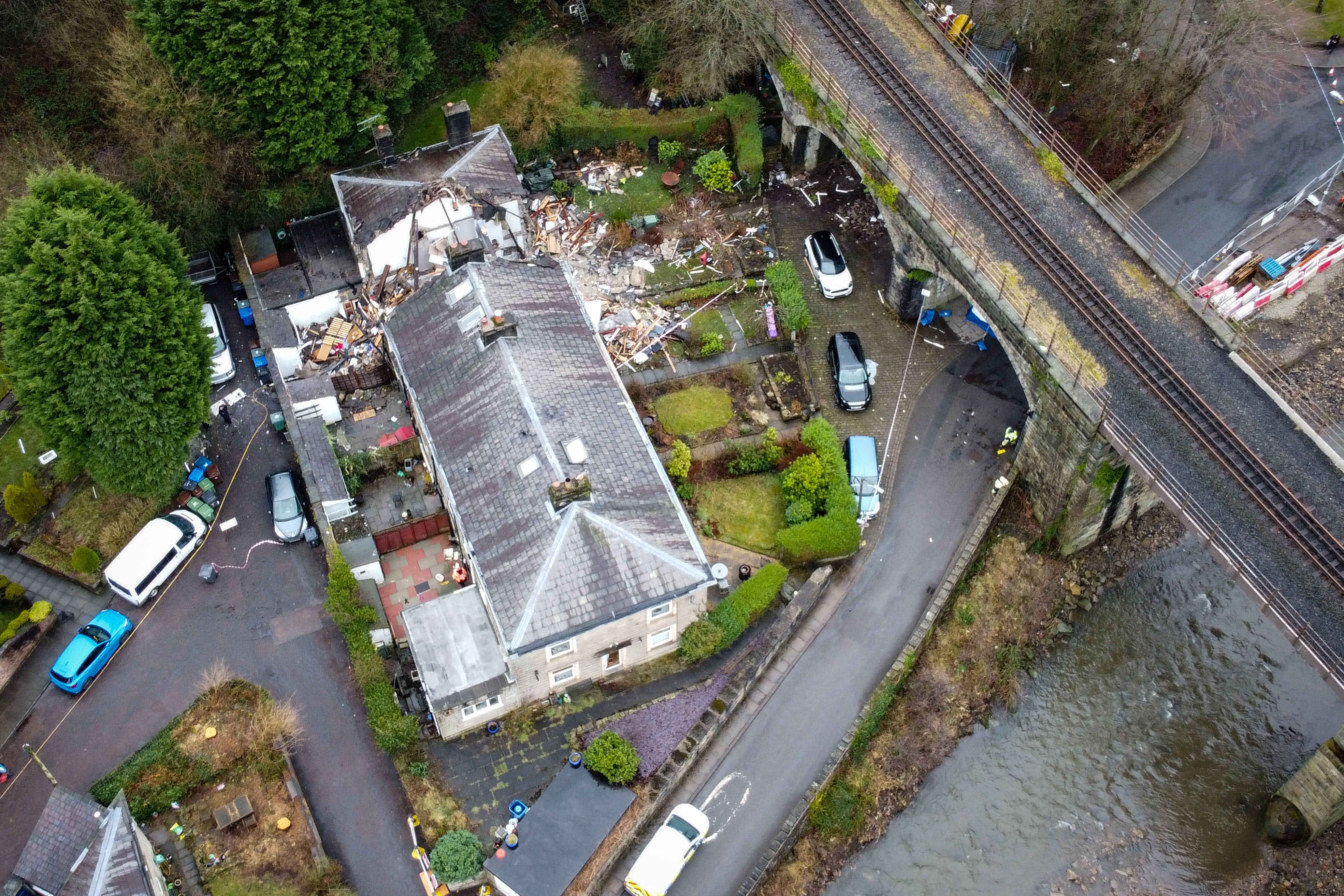 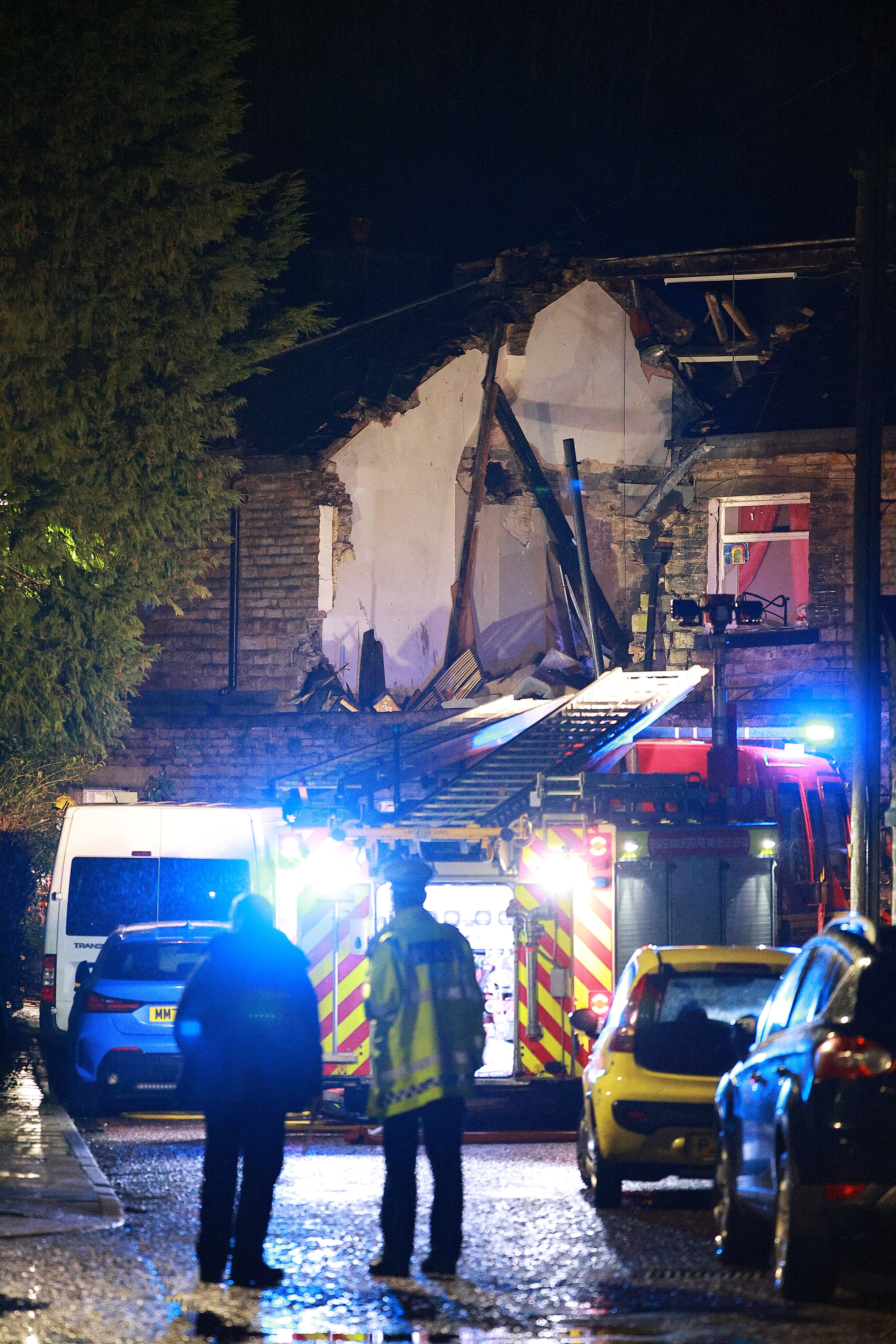 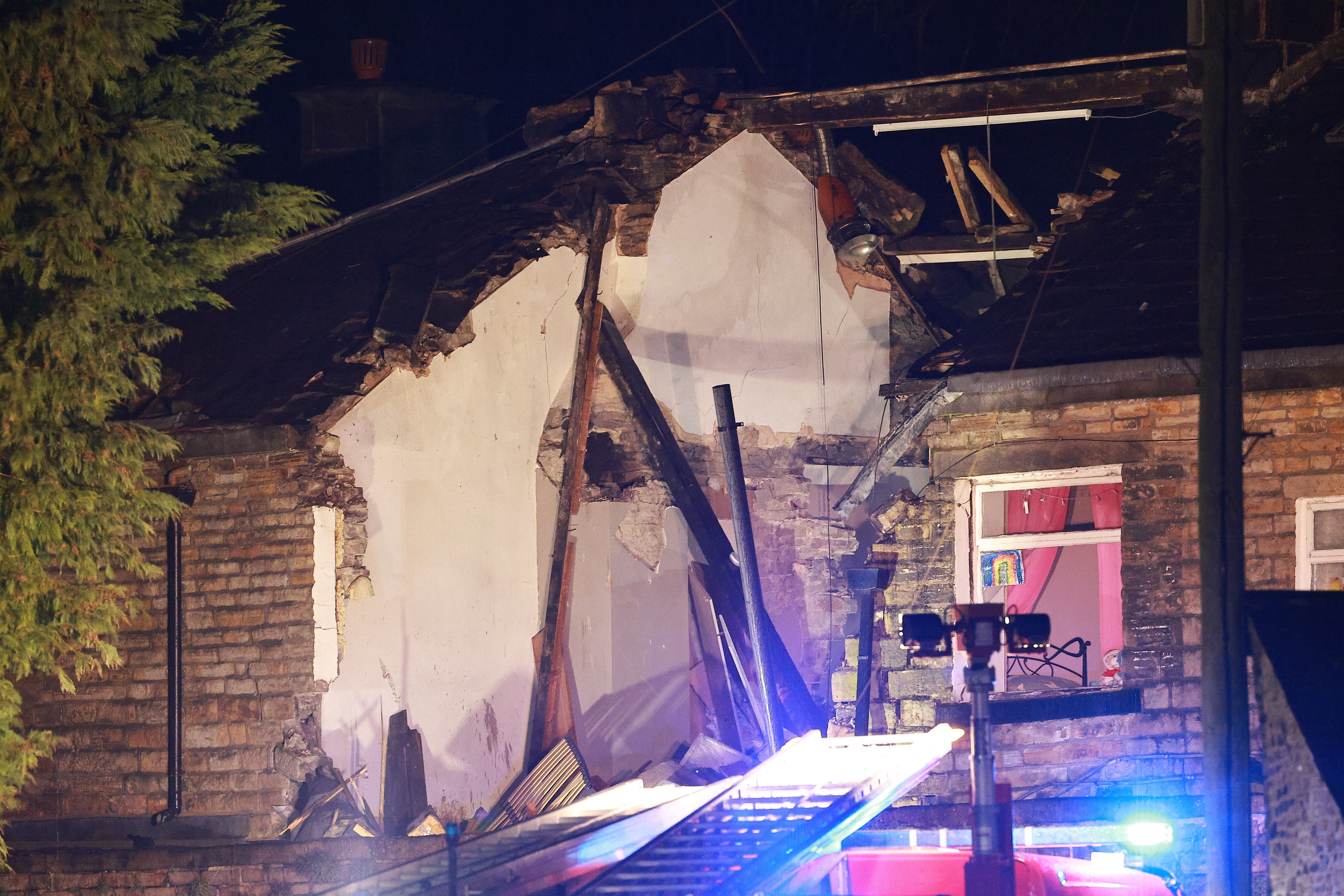 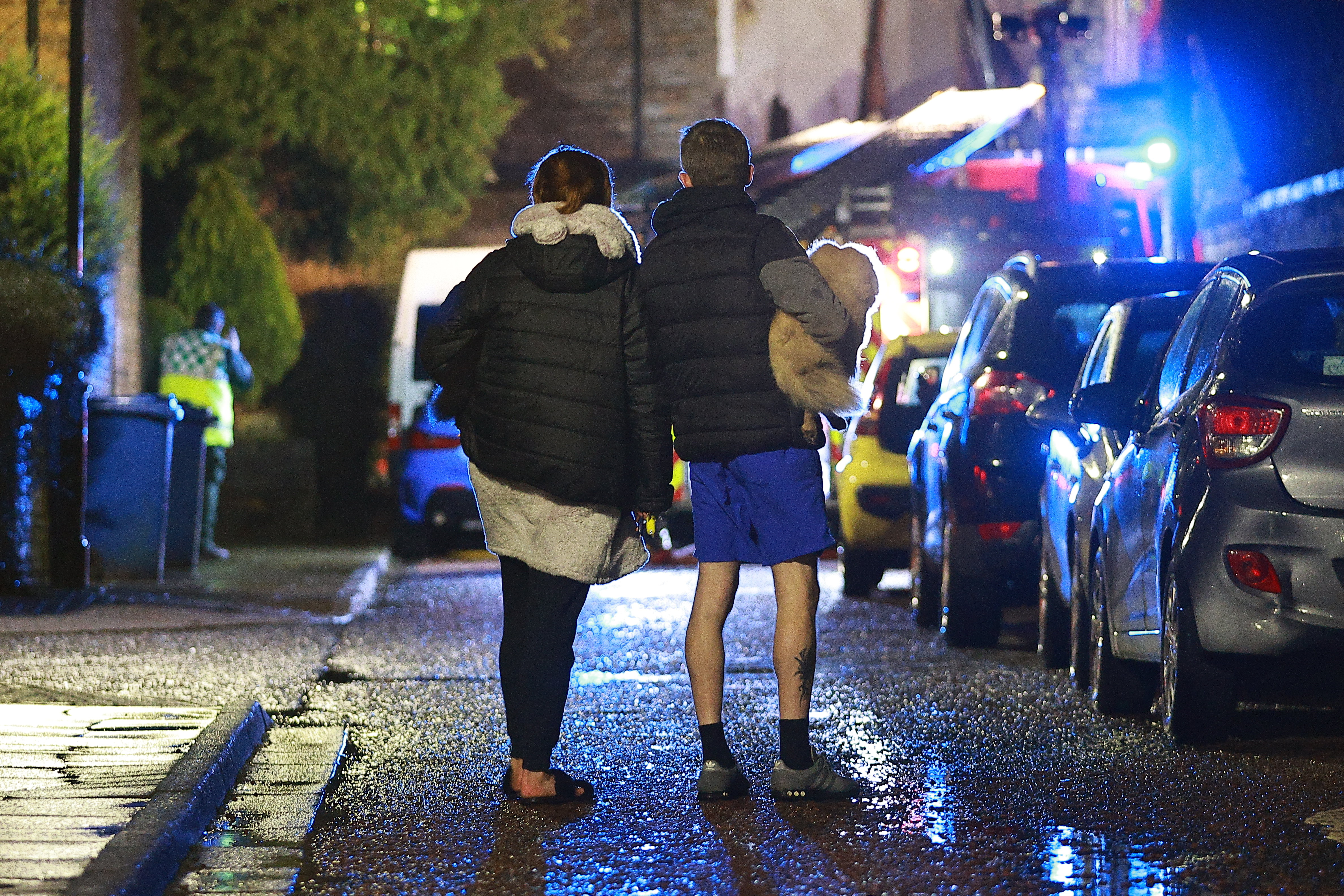 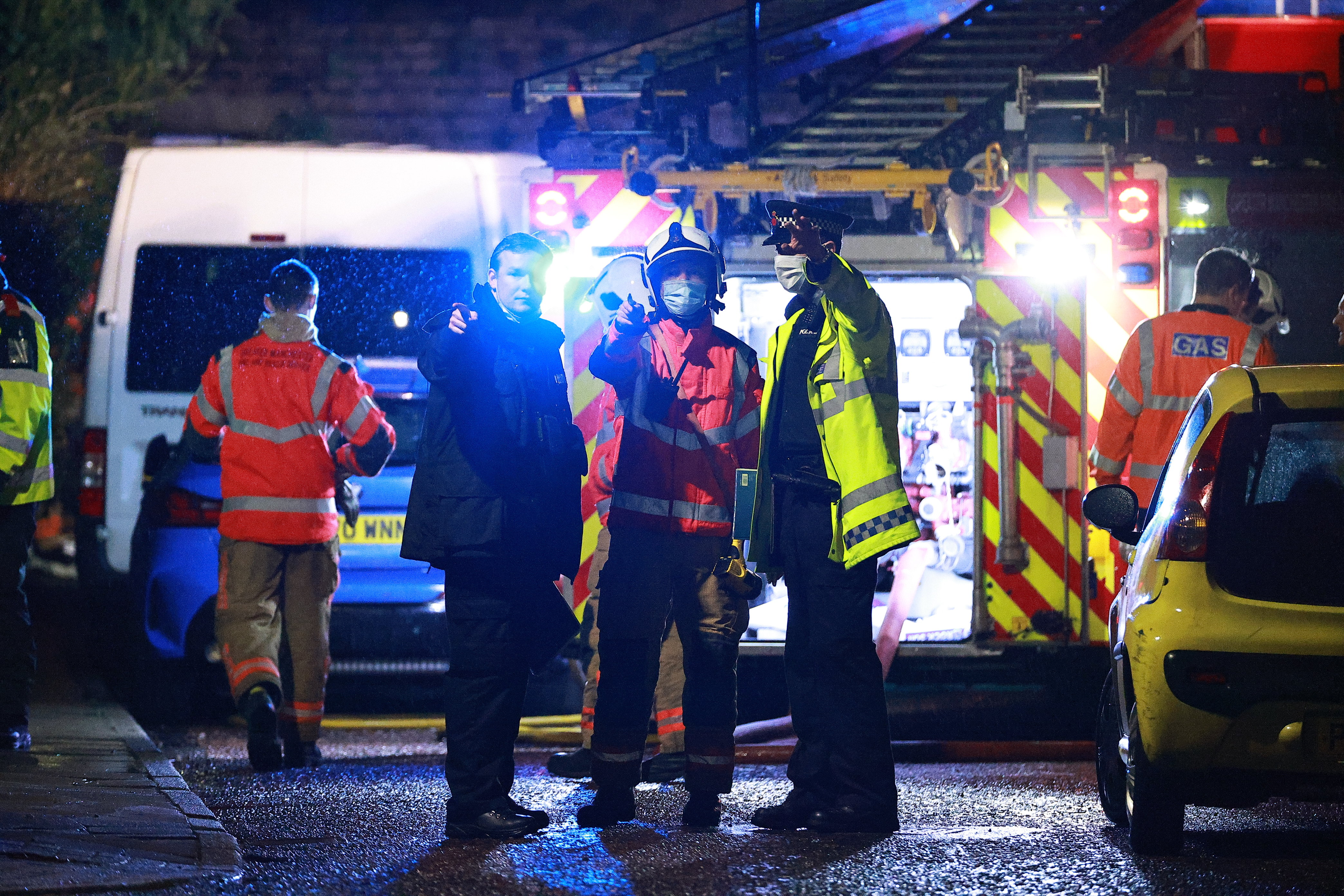