CAITLYN JENNER’S choreographed rollout to nab California’s governorship has so far drawn a meager 6 present support, according to a recent poll.

“…there doesn’t seem to be a significant constituency for her candidacy,” Mark DiCamillo, director of the UC Berkeley Institute of Governmental Studies poll told the Los Angeles Times. 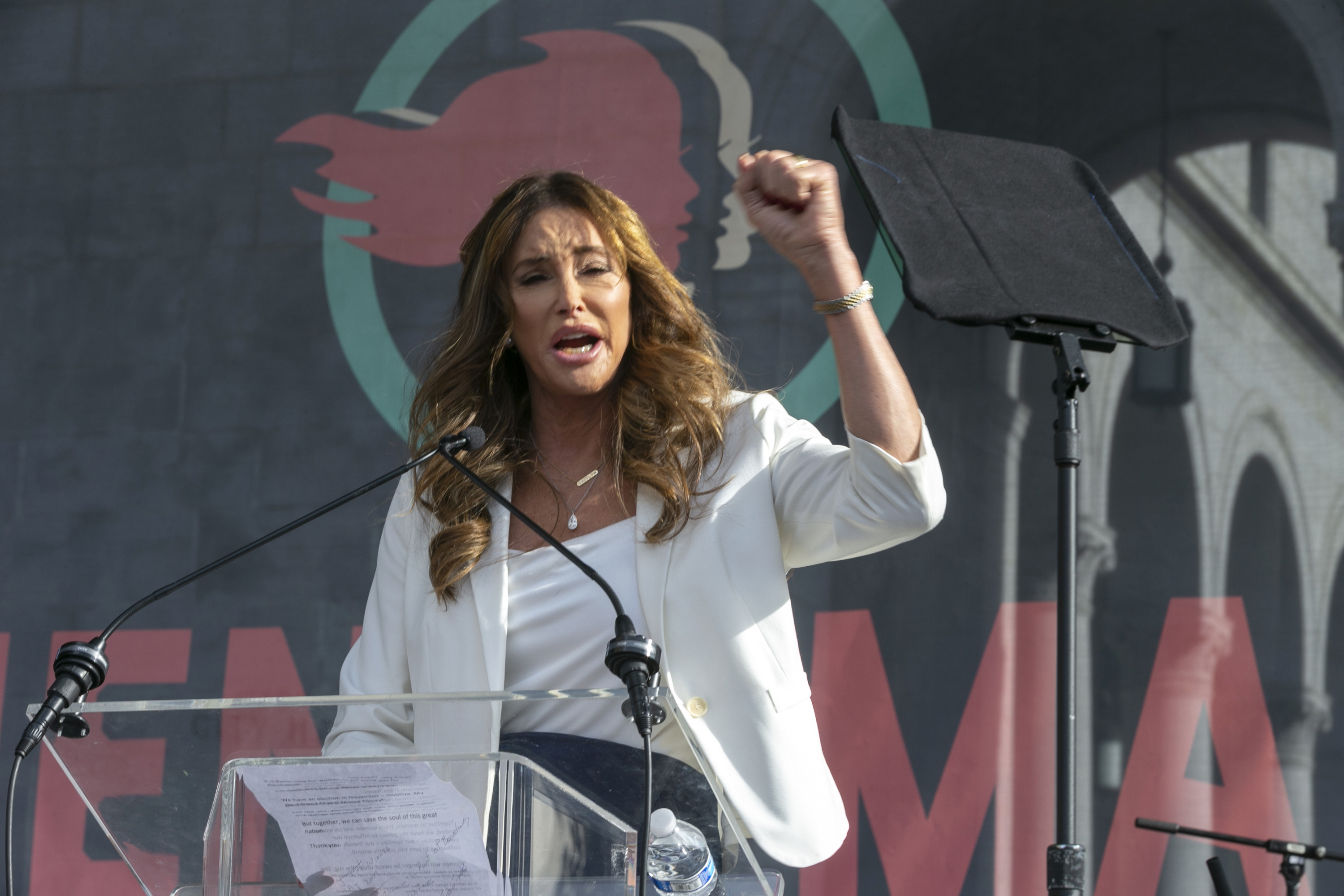 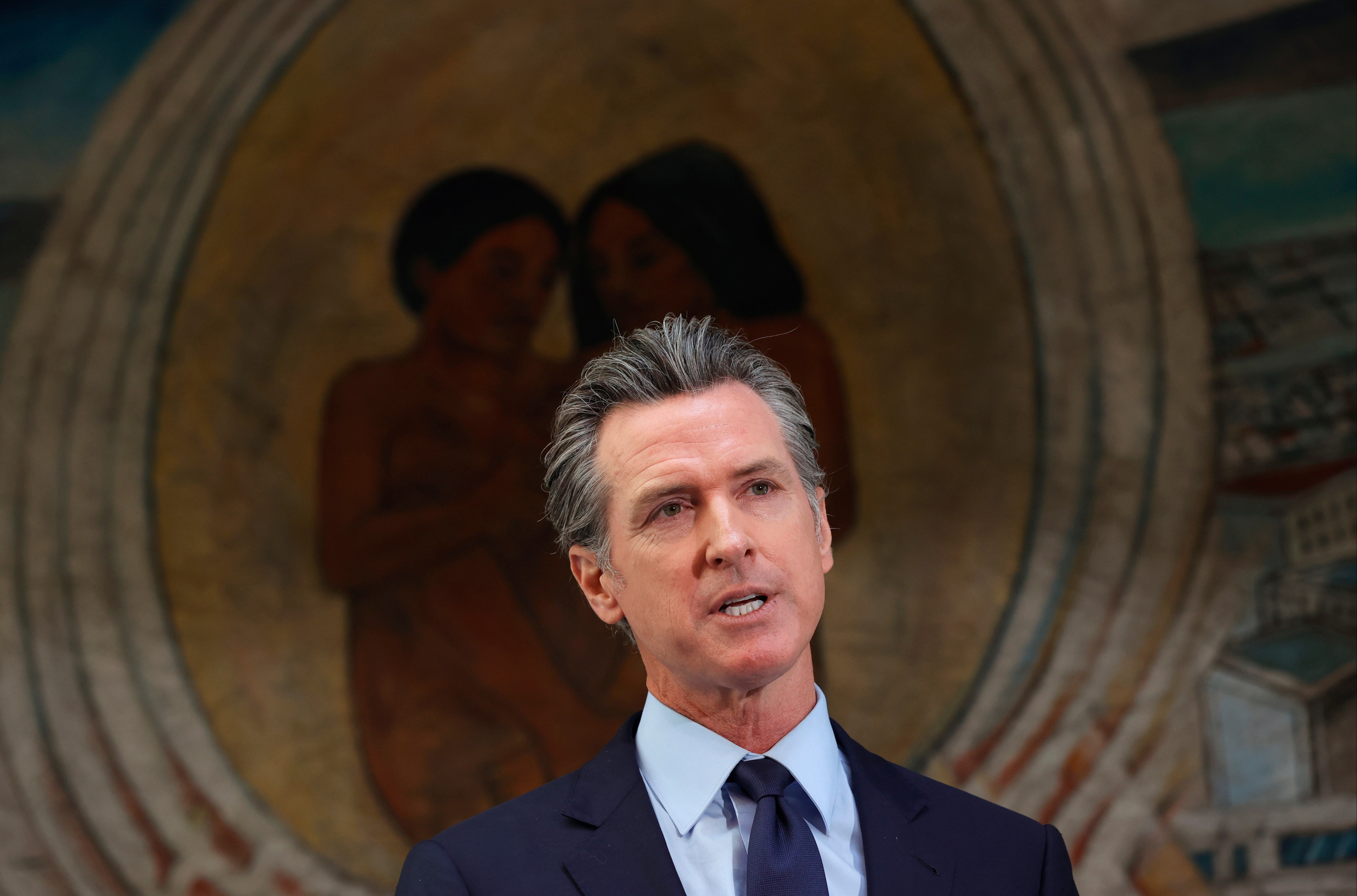 Since the 71-year-old reality TV star and former Olympic gold medalist announced she was running to try and usurp incumbent Democrat Gov. Gavin Newsom in the special election, she has appeared both FOX and CNN.

High on her platform has been the crisis on the southern border.

"What's been happening on the border was honestly one of the reasons I decided to run for governor. I was watching people dying come across the river. Kids in cages, whatever you want to call them," Jenner told CNN’s Dana Bash during a May 9 interview.

If given the chance to lead California, Jenner circulated an email to supporters that she would take a stronger approach to “violent illegal criminals” and vowed under her leadership they would be “DEPORTED IMMEDIATELY.” 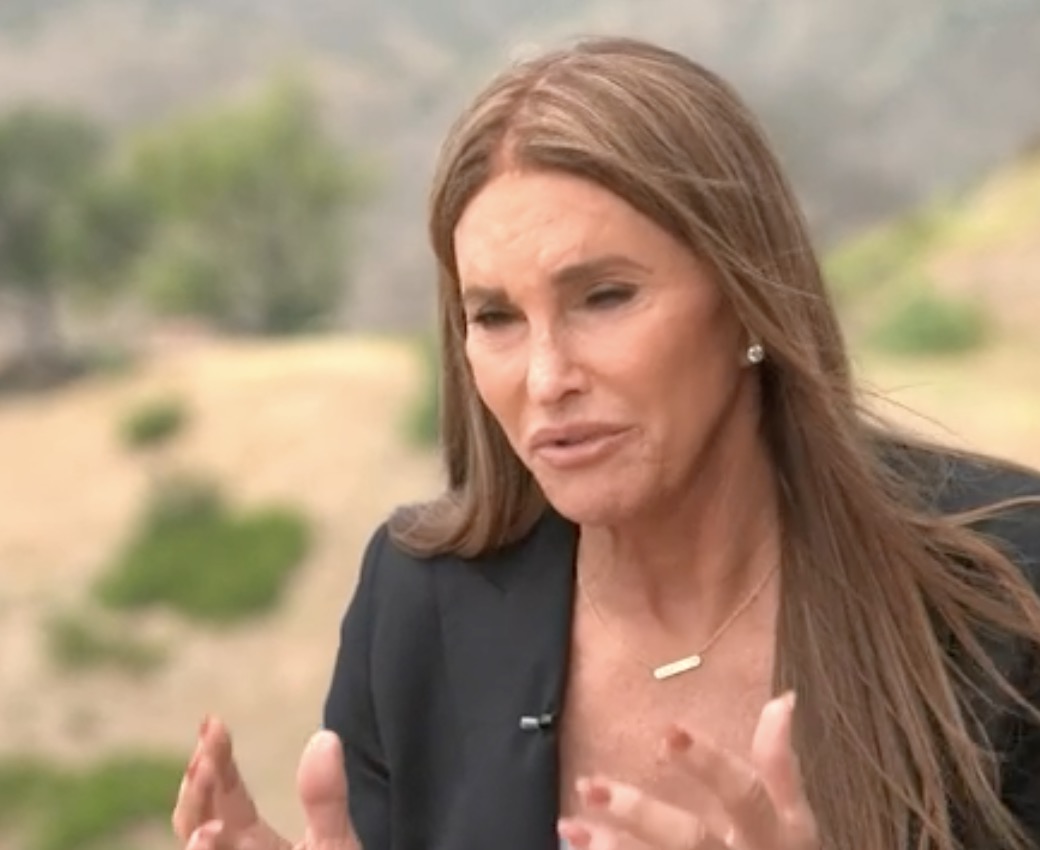 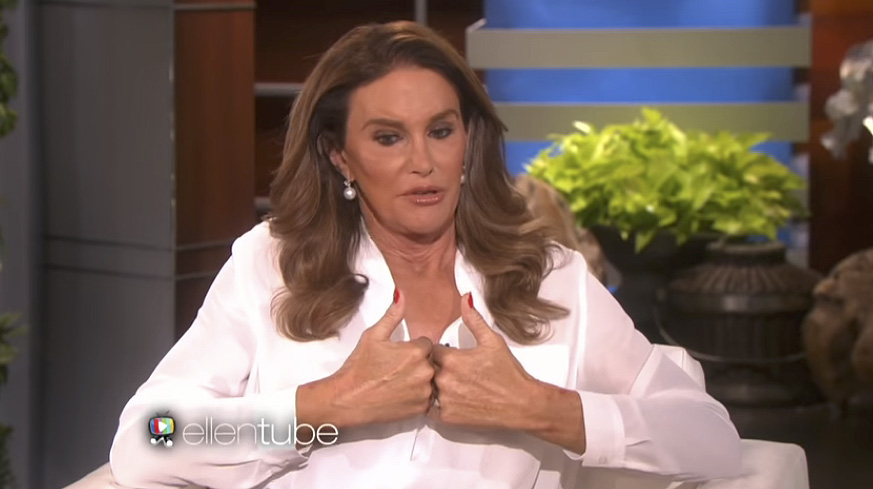 Jenner said she is a proponent of finishing former President Trump’s border wall.

"I am all for the wall, I would secure the wall. We can't have a state, we can't have a country, without a secure wall,” she said during a May 5 interview with FOX's Sean Hannity.

In that same interview, Jenner accused the state's current governor of being beholden to political forces.

"What I see in Gavin Newsom is a politician up to some special interests," Jenner said. "The hypocrisy that is going on right now – it's like there's one set of rules for Sacramento and another set of rules for everyone else."

Jenner’s campaign also launched a slick website with a store with bespoke merchandise that is hawking the slogan: “Caitlyn For California.”

And the rookie candidate managed to secure the talents of ex-Trump campaign manager Brad Parscale to advise her.

With only a single-digit favorability, Jenner isn’t winning over the registered voters in the country’s most populated state.

“Even among Republicans, only 13% say they’d be inclined to vote for her,” pollster DiCamillo told the paper. “It’s a very poor showing.”

Two Republicans who earned 22 percent of the poll include former San Diego Mayor Kevin Faulconer and scrappy businessman John Cox – who may have broken city codes for going on the stump with a 1,000-pound Kodiak bear, NBC-San Diego reported.

Also, former congressman Doug Ose was able to poll at 14 percent, however the poll’s findings suggest 48 percent of voters “are not inclined to back his candidacy.”

As for the incumbent, Gov. Gavin Newsom, his favorability stands at 52 percent – despite a popular recall effort and outcry over his handling of the Covid-19 crisis.

Now that the Golden State, like much of the rest of the country, is rebounding from the anemic effects of the pandemic, DiCamillo said Newsom is standing on steadier ground.

“… now that we’re emerging out of that, voters are giving the governor generally better marks on the pandemic,” he told the LA Times.

Caitlyn, gets, in, Jenner, support
You may also like:

The Chinese community group, the consulate and the Labor Premier