The January 2025 deadline gives the agency a window of just over two years to launch the ranking system.

“I think two years is a reasonable deadline for us to really come up with a comprehensive approach, but of course, if we can do this sooner, we would definitely welcome that,” said California insurance commissioner Ricardo Lara, who sponsored the heat wave ranking bill and issued the first California Climate Insurance Report.

CATEGORIZING HEAT WAVES: Heat is the top weather-related killer in the US. Why ranking heat waves could save lives

An oppressive heat wave broiled the Golden State early this month, marking one of the most brutal September heat waves ever recorded. California has been scorched by record-breaking heat for the past two years, including a 123-degree day in Coachella Valley in 2021.

“With lives and livelihoods on the line, we cannot afford to delay,” Newsom said in a statement from the Governor’s Office.

Here’s what to know about California’s plans to address extreme heat. 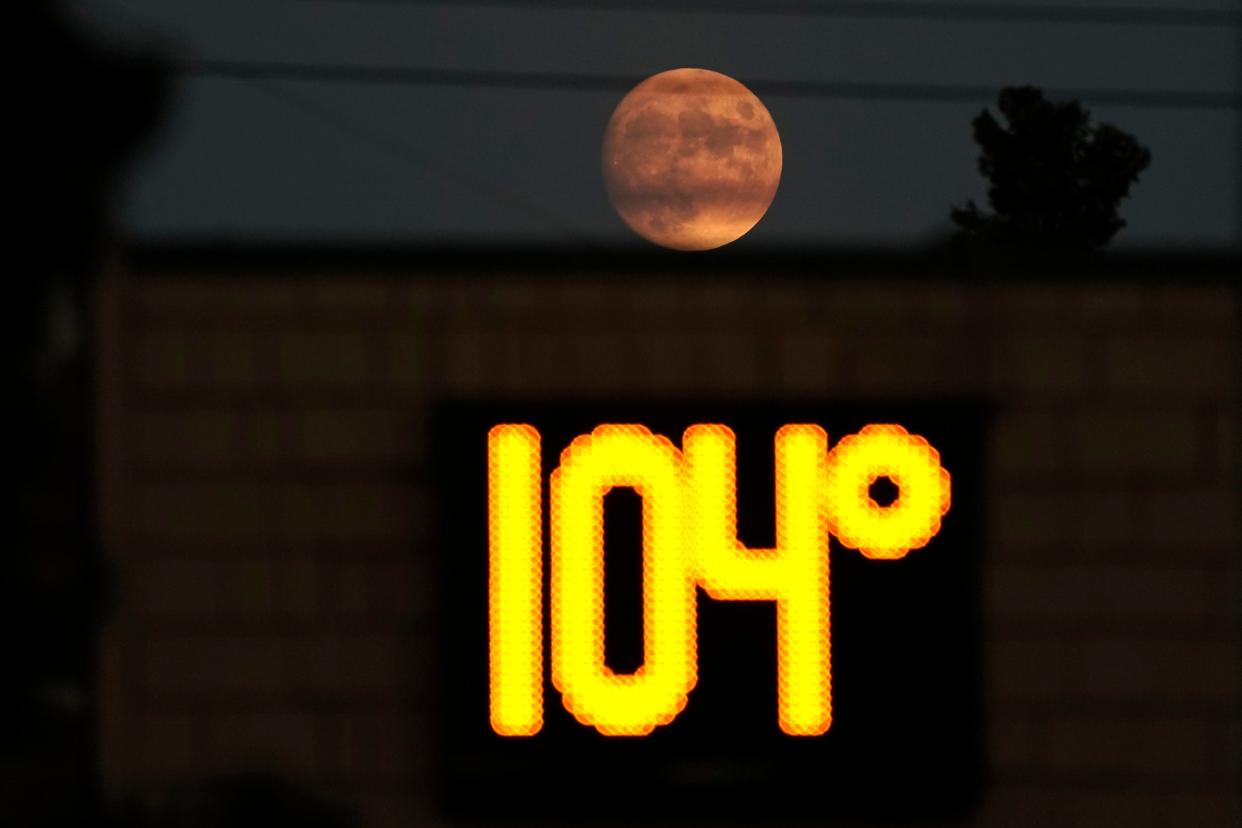 What is being proposed for the ranking system?

The bill outlines several factors to be considered in its creation, including:

The bill states the heat ranking system will feature:

Lara said it’s not yet clear what the ranking system will look like.

“We don’t want to be overly prescriptive in the actual law, we want to allow for the experts to be able to come up with a system that’s going to make sense in California,” he said.

What does the extreme heat ranking bill mean for Californians?

The heat wave ranking system would bolster existing heat warning systems by categorizing heat waves based on their human health impacts, said Kathy Baughman McLeod, director of the Adrienne Arsht-Rockefeller Foundation Resilience Center, in a statement from the California Department of Insurance.

The bill is part of the Arsht-Rock Resilience Center’s efforts to pilot categorizing heat waves in parts of the U.S. and Europe.

“People do not have to die from heat, and this groundbreaking legislation goes a long way toward protecting 40 million Californians,” McLeod said.

California’s lower-income communities get hit disproportionately with extreme heat’s affects, said assembly member and bill coauthor Luz Rivas in a statement. She added the system will ensure Californians get properly notified of the severity of upcoming heat-related weather events.

HOW HEAT CAN KILL: Heat waves are the deadliest natural disasters we face. What makes them so dangerous

“We see the impacts to crumbling infrastructure, human health and air quality, and to be able to say California is leading the world in fighting climate change and the deadly effects of extreme heat is something to be really proud of,” Lara told USA TODAY.

What other heat-related bills were signed into law?