A Los Angeles stabbing in late March has led to charges against a man who had been paroled after spending decades in prison for a previous murder conviction, according to court documents.

Eddie Allen Harris, 67, has been charged in the stabbing of a woman found dead in South Los Angeles at about 5:30 a.m. on March 23.

Police described the woman as having lacerations across her body. 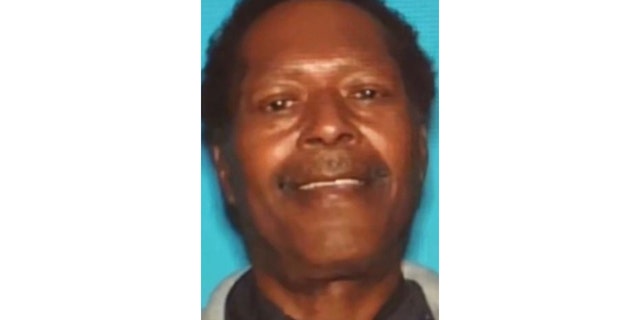 Eddie Allen Harris, 67, was charged in a fatal stabbing just weeks after his probation for another murder ended.

Harris was arrested April 8 and charged with murder, according to court documents. The felony complaint also noted that Harris had previously been convicted of murder in November 1982.

Law enforcement sources told FOX 11 that Harris was charged for the recent murder mere weeks after his parole conditions were lifted by the state.

The same sources told FOX 11 that in the first case, Harris had raped and stabbed the woman before leaving her body in an alley.

After spending more than 30 years on a 15-year-to-life sentence, Harris was granted parole in 2018 and remained on probation for three years.

It is unclear why Harris’ parole conditions were initially terminated.

Harris is currently in jail with a $2 million bond, and he is scheduled to appear in court on May 17.