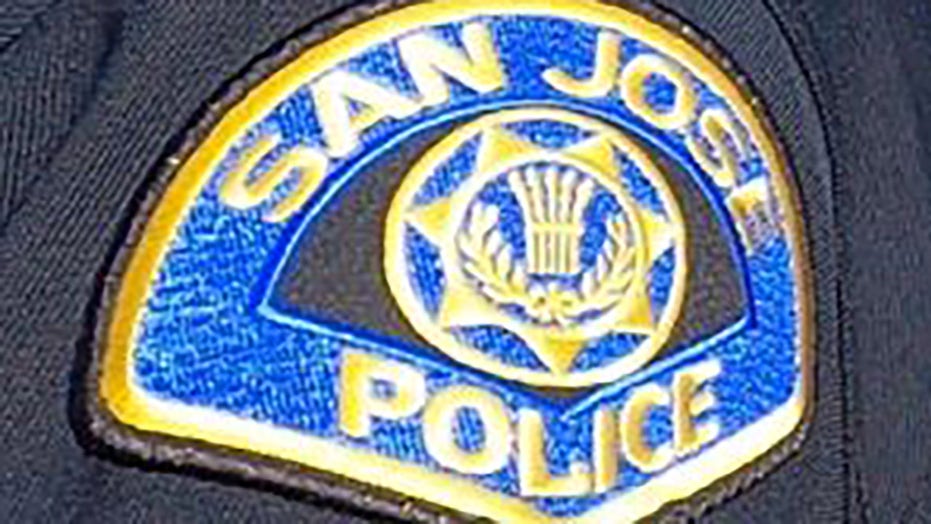 Officers responded to reports of gunfire around 3:45 p.m. outside a home located near a high school in the city.

The boy was found suffering from at least one gunshot wound and he was later pronounced dead at a hospital, according to San Jose police.

“It’s tragic. It’s a 13-year-old. Regardless of what he was doing or what he was involved in, we have a 13-year-old that lost his life,” department spokesman Sgt. Christian Camarillo told FOX 2 of the Bay Area.

On Thursday, authorities searched for clues outside the home, which was still riddled with bullets after the shooting.

A preliminary investigation determined there was an exchange of gunfire between the victim’s group and residents at the home, police said. The boy had just arrived in a vehicle when the shots rang out, they added.

A manhunt was underway for those responsible, but investigators didn’t yet have descriptions of the suspects or a motive for the incident, FOX 2 reported.

“We are still talking to witnesses and involved parties. We will share arrest information related to this incident as soon as possible,” a police statement said. 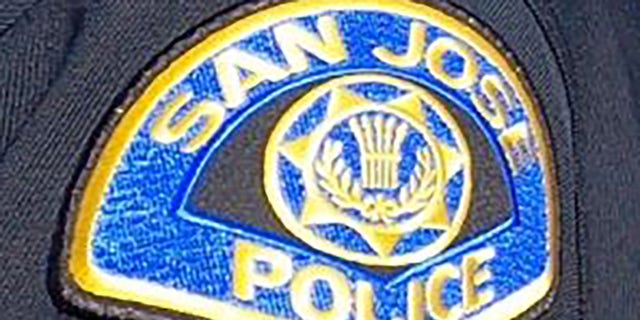 Detectives have yet to determine if the weapons used in the shooting were purchased legally, according to FOX 2.

“Little Wood Lane is close to James Lick High School. And I am not aware of any gang activity being reported. Or that being one of our hotspots in San Jose,” Camarillo added.

The boy’s death was the city’s 24th homicide this year, police said.

San Jose is about 50 miles southeast of downtown San Francisco.

broad, california, D, in, shooting
You may also like: