AN UP-and-coming rapper passed away as his aunt speculated that he was drugged at a club.

Cam Coldheart's auntie confirmed the news on social media on Sunday saying she is "truly going to miss" her nephew. 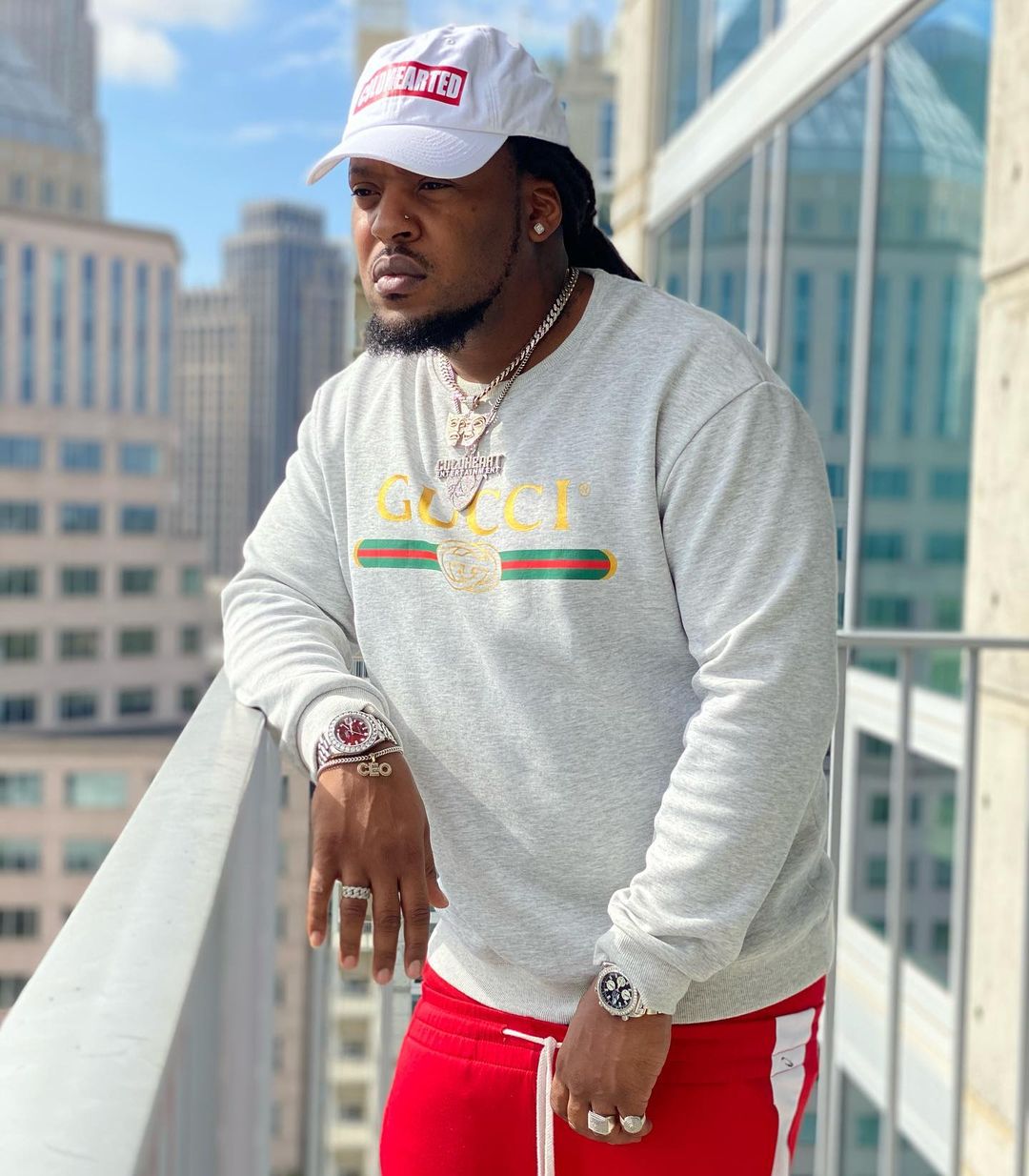 "You was doing the damn thing!!! You were a Master 11 and very successful but you didn't even fully tap into what the Universe had for you," she wrote.

The relative, who goes by the name Empress Tia on Instagram, went on to explain how "proud" she was of "all your accomplishments," adding "having a front row seat to your growth was an honor and a privilege."

"Thank you for all the laughs and smiles and for keeping me on my A game and always challenging me… I'm truly going to miss you," she wrote.

The star, whose real name is Cameron Henegan, died unexpectedly on Saturday. 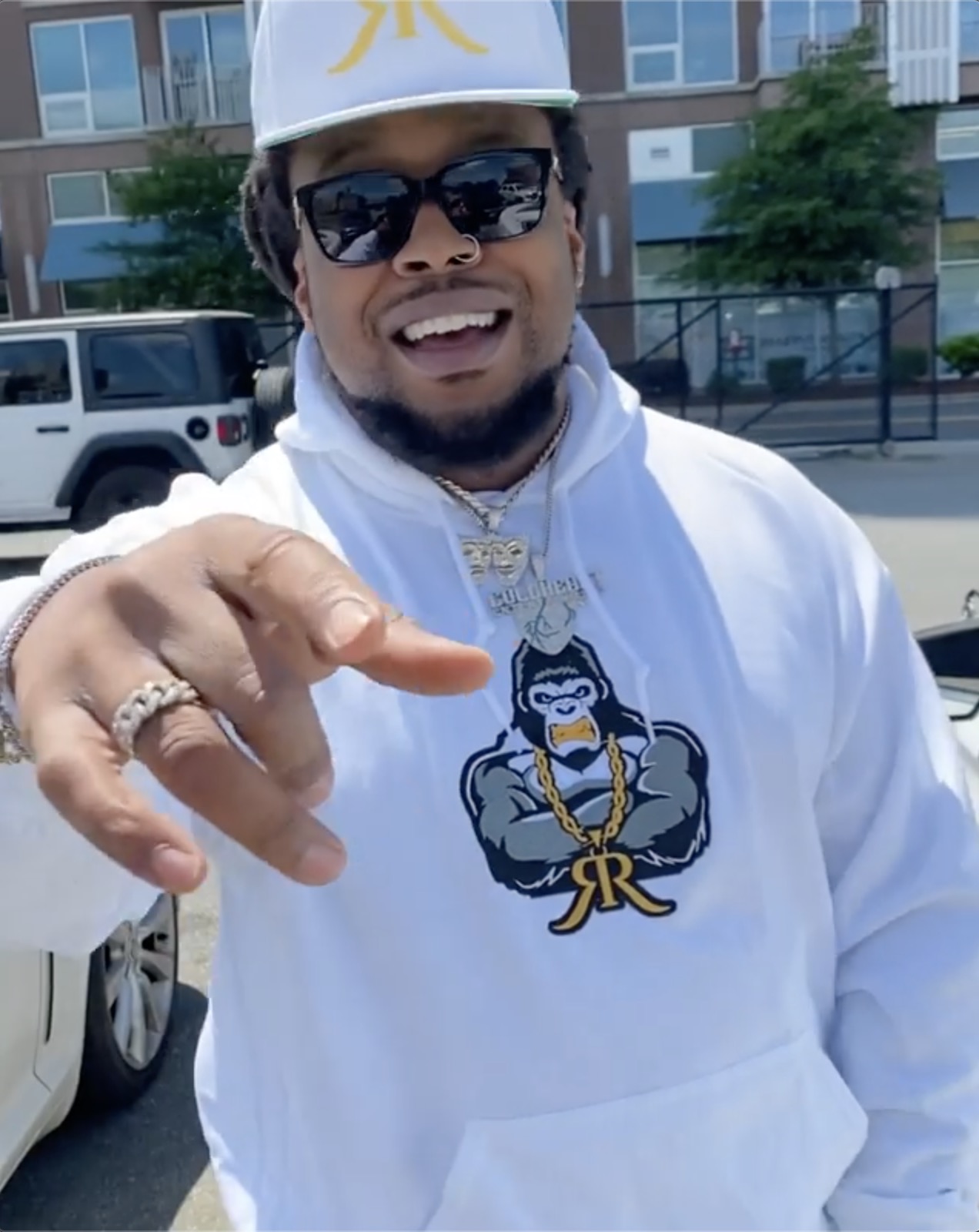 Despite no cause of death yet having been announced yet, his auntie speculated that he may have been drugged.

Replying to a comment from a fan asking how he passed, Tia responded: "We won't know for sure until the autopsy is done… But there is speculation that he was drugged at a club the night before…"

During his career he amassed a huge 100,000 followers on Instagram after he shot to fame following a fight with DaBaby in May 2019.

The pair went head-to-head in a Louis Vuitton store and Henegan was knocked to the ground by the Bop rapper.

However, following the incident, Henegan claimed that the physical altercation had been staged.

"Some parts was real, but it was definitely heavily fabricated after the fact. That’s Hollywood for you. Everything I said after that s**t happened, everything on the internet for the past year was for money, you feel me," Henegan said at the time, according to Hot New Hip Hop.

"In Hollywood you have to put on a show to make money, you hear? This rap s**t is not street. It’s about money, period. We done got all the media money. So now back to reality. I don’t even know how you guys didn’t even know."

Rob Gronkowski hasn't talked to Bill Belichick since trade, but says 'the relationship is fine'