Follow
Home » World News » Can you be fined for having a Ring doorbell?

Can you be fined for having a Ring doorbell?

RIND doorbells are a popular addition to households to protect against vandals and package thieves.

But could you be fined for having one? Here's what has been revealed in a landmark ruling uncovered by The Sun. 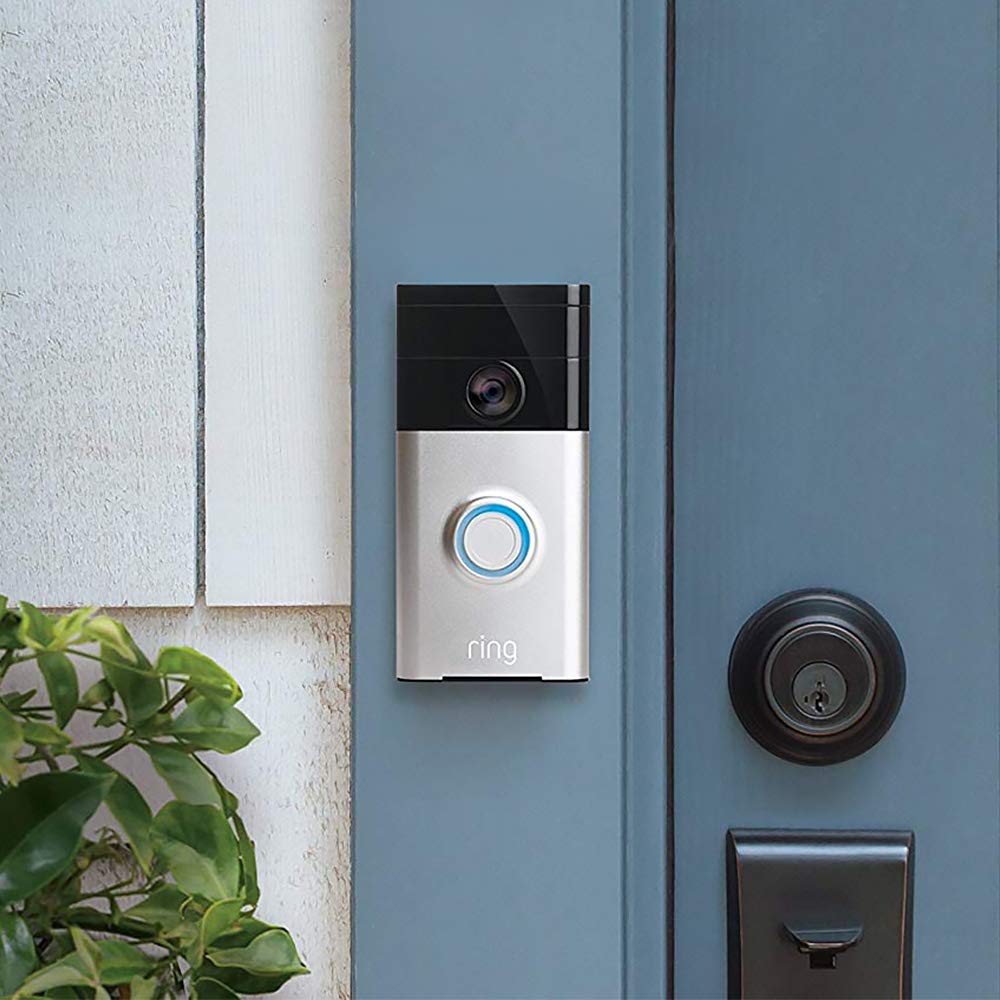 Can you be fined for having a Ring doorbell?

More than 100,000 households in Britain which have installed doorbell cameras could face a £100,000 fine for breaching privacy under data protection laws by inadvertently filming their neighbours and then keeping the footage following a landmark ruling.

Having a Ring doorbell will not get you into trouble when recording images within the boundary of your private domestic property.

However capturing images beyond this boundary means you will need to comply with data protection laws and uphold the rights of the people on your recording.

In October 2021, a judge at Oxford County Court ruled that Jon Woodard's use of his Ring cameras broke data laws and that he had pursued a course of harassment during his dispute with Dr Mary Fairhurst.

She was forced to move out of her home in Thame because the WiFi-connected gadgets were "intrusive", as exclusively reported by The Sun.

He could now be ordered to pay a fine of up to £100,000 for putting the doctor under "continuous visual surveillance", however a decision on the final sum in fines and damages is still to be made by the judge.

Has anyone been fined for having a Ring doorbell?

According to The Register, the judgment does not set a binding legal precedent.

This can only be done through High Court or Court of Appeal rulings, while county courts merely apply precedents set by the senior courts.

However, the case is bound to be cited in domestic CCTV disputes for years to come.

While current Amazon Ring doorbell owners won't have to get rid of their devices now, if a case ends up in more senior courts over the privacy issues the devices could potentially cause a more serious legal precedent could be set.

The judge ruled that in this case it amounted to harassment, a nuisance and a breach of the Data Protection Act.

The main disagreement was sparked by Woodward putting another camera on his neighbour's wall, with his reasoning being that it was to potentially catch people in the act of trying to steal his car.

Back in 2019, three people had attempted to steal Woodward's car from the communal car park, with his placed cameras putting the whole car park and access road under his full surveillance.

Putin turns ON the gas: Prices in Europe fall