A breast cancer patient has won a harassment case after her female boss joked she was ‘lucky to have a free boob job off the NHS’.

Recruitment worker Aggie Kownacka, 39, felt ‘violated’ after managing director Sharon Paul, 59, asked her if she was ‘happy with her new breast size’ and was going to ‘have another free boob job so the other matched’.

Ms Kownacka, who had only recently been diagnosed and was going through a ‘difficult’ time, was also told by Ms Paul: ‘It’s not like you’re going to die… What do you need that amount of time off for?’

A judge ruled ‘business focused’ Ms Paul made a series of ‘insensitive’ comments to Ms Kownacka in June and July 2018, when she was working at its head office in Oakham, Rutland. 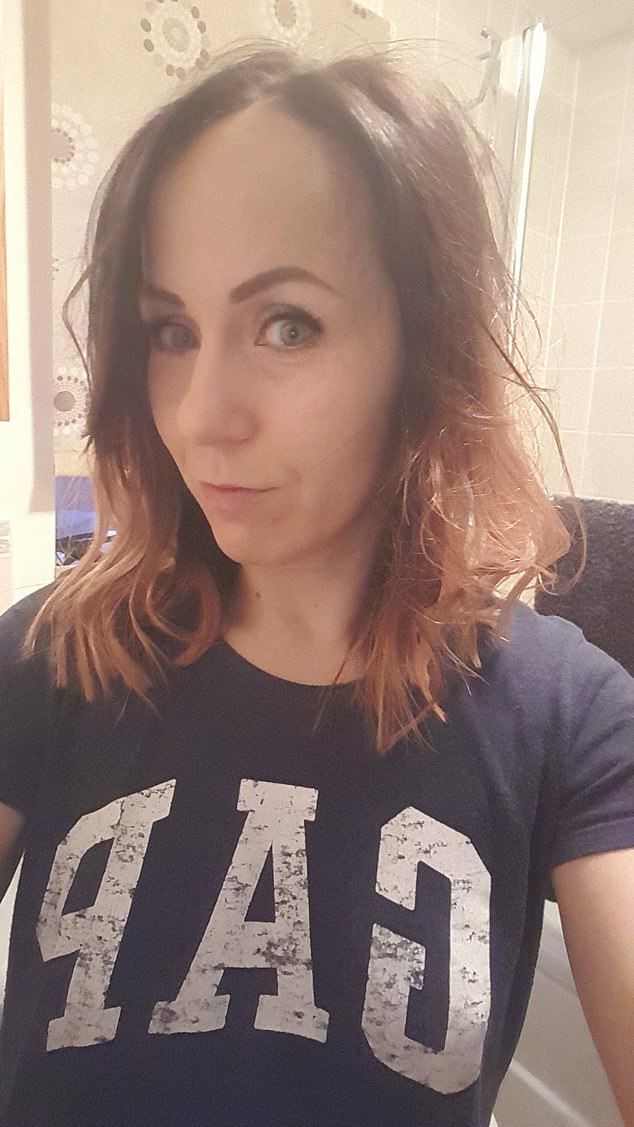 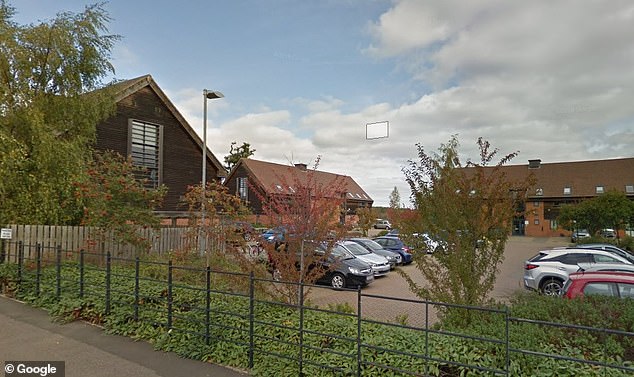 She took her boss’ temp teacher agency, Textbook Teachers, to an employment tribunal

After Ms Kownacka’s diagnosis, when she was in the early stages of receiving treatment, Ms Paul urged her to ‘focus’ on upcoming work and that ‘it’s only early stages of cancer’.

She told her employee she was taking her condition ‘too seriously’ and that it was ‘no big deal’ she would be forced into menopause at the age of 37 and no longer able to have children.

Ms Paul also made comments about Ms Kownacka’s boob job, saying she was ‘lucky to have a free boob job off the NHS’, and also quizzed her about her return to work, moaning ‘I’m having to come in and fill in for you’.

It was also heard Ms Paul ‘said words to the effect that Ms Kownacka would have a high libido due to the hormone treatment she received’ and that Ms Paul ‘had a treat for her return to work, a male Polish PE teacher’.

Employment Judge Martin Brewer, at a virtual hearing, ruled that Ms Paul’s comments did not amount to discrimination but did amount to harassment.

Explaining why it did not amount to discrimination, Judge Brewer said though the comments were ‘unreasonable’, Ms Paul did not treat Ms Kownacka differently to the way she would have treated anyone else.

But, criticising Ms Paul for the remarks, Judge Brewer said: ‘She was, we find, intending to engage with Ms Kownacka in what were clearly difficult

circumstances but in doing so in the manner set out she showed a lack of insight, sensitivity and empathy.

‘The period in question was a difficult time for Ms Kownacka. She had been given a life changing diagnosis, she was uncertain about the course of the disease, the operation, any ongoing treatment and more generally about the future.

‘We are in no doubt that Ms Paul’s comments had the effect of violating her dignity and of creating an offensive environment for her.

‘We stress that we do not find that Ms Paul intended this, but both subjectively it was the case, and objectively Ms Kownacka was reasonable in all the circumstances in feeling the way she did.

‘To that end the claim of harassment related to disability is made out.’

The judge added: ‘We have no doubt that every cancer patient’s experience is personal to them and it cannot be presumed that if one person deals with the diagnosis by, say, stoicism, and does not mind others making light of the disease, others with the same diagnosis will feel the same.’

Ms Kownacka won her claims of harassment related to disability but lost claims of direct disability discrimination and failure to make reasonable adjustments in relation to time off work.

Textbook Teachers, based in Oakham, describes itself as having ‘an enviable reputation built on many years of outstanding service’.

boss, by, cancer, is, patient, told
You may also like: