A MAJOR cruise ship has erupted into flames as terrified passengers filmed plumes of black smoke billowing from the vessel.

The Carnival Cruise ship, which departed Port Canaveral, Florida, earlier this week, went up in flames on Thursday as it was docked at Grand Turk in the Turks and Caicos Islands. 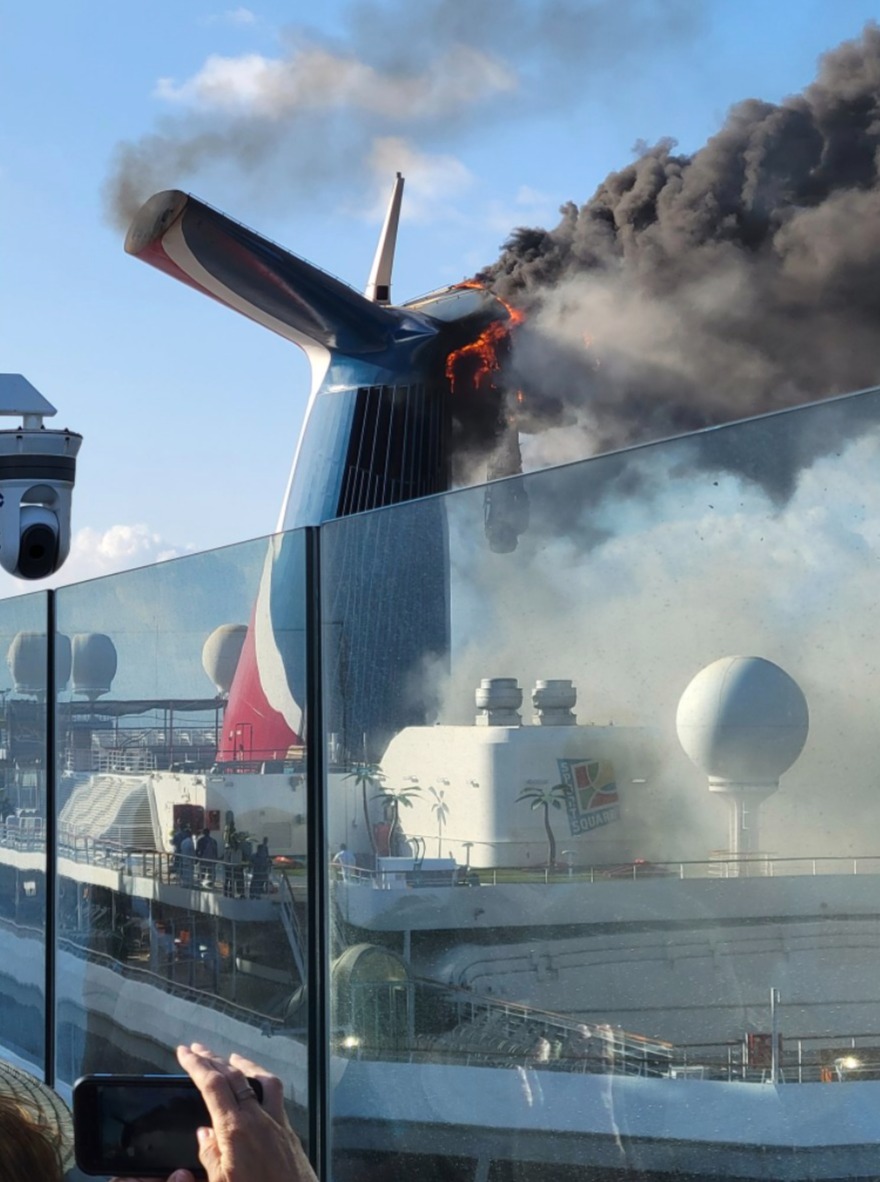 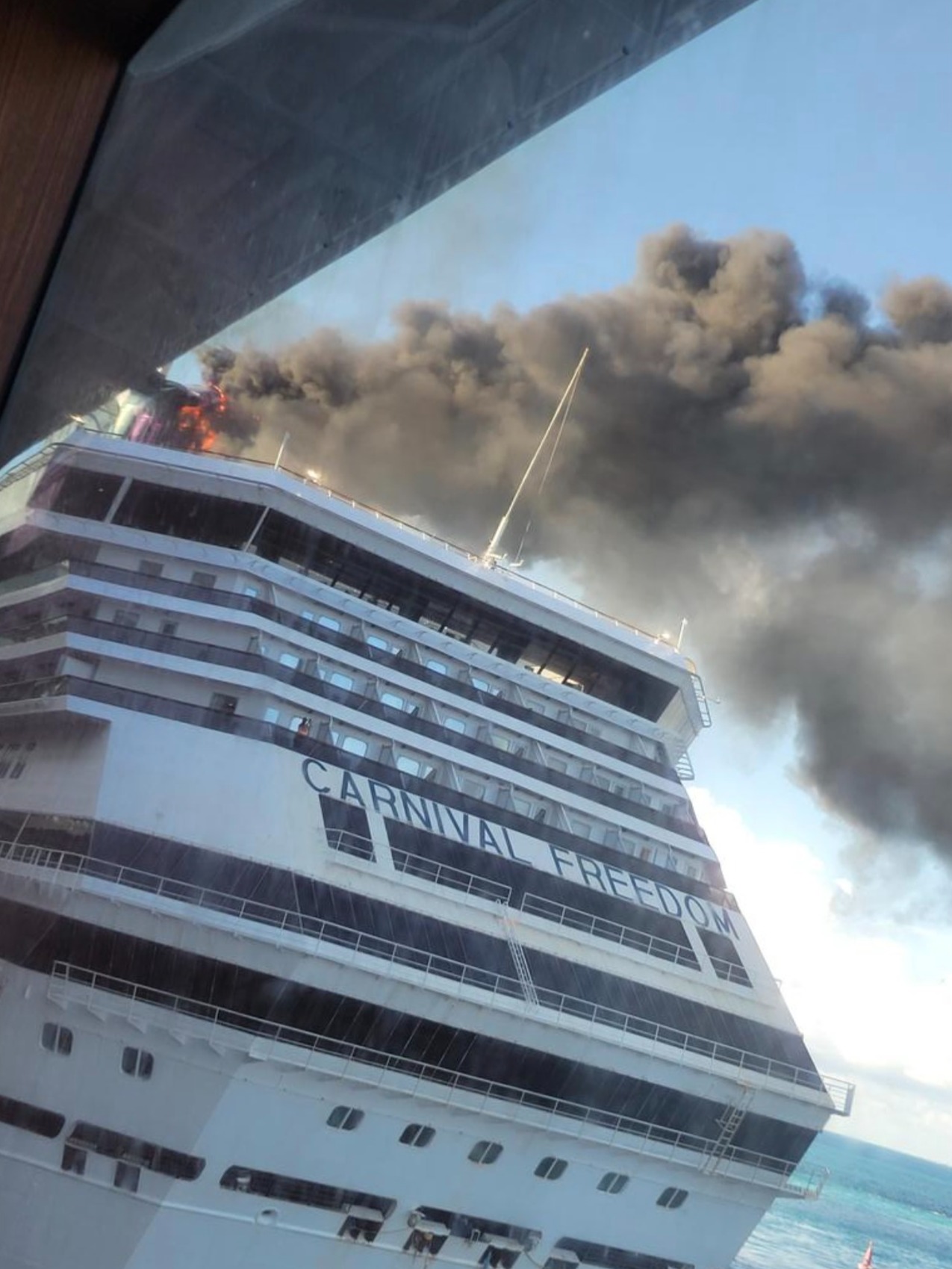 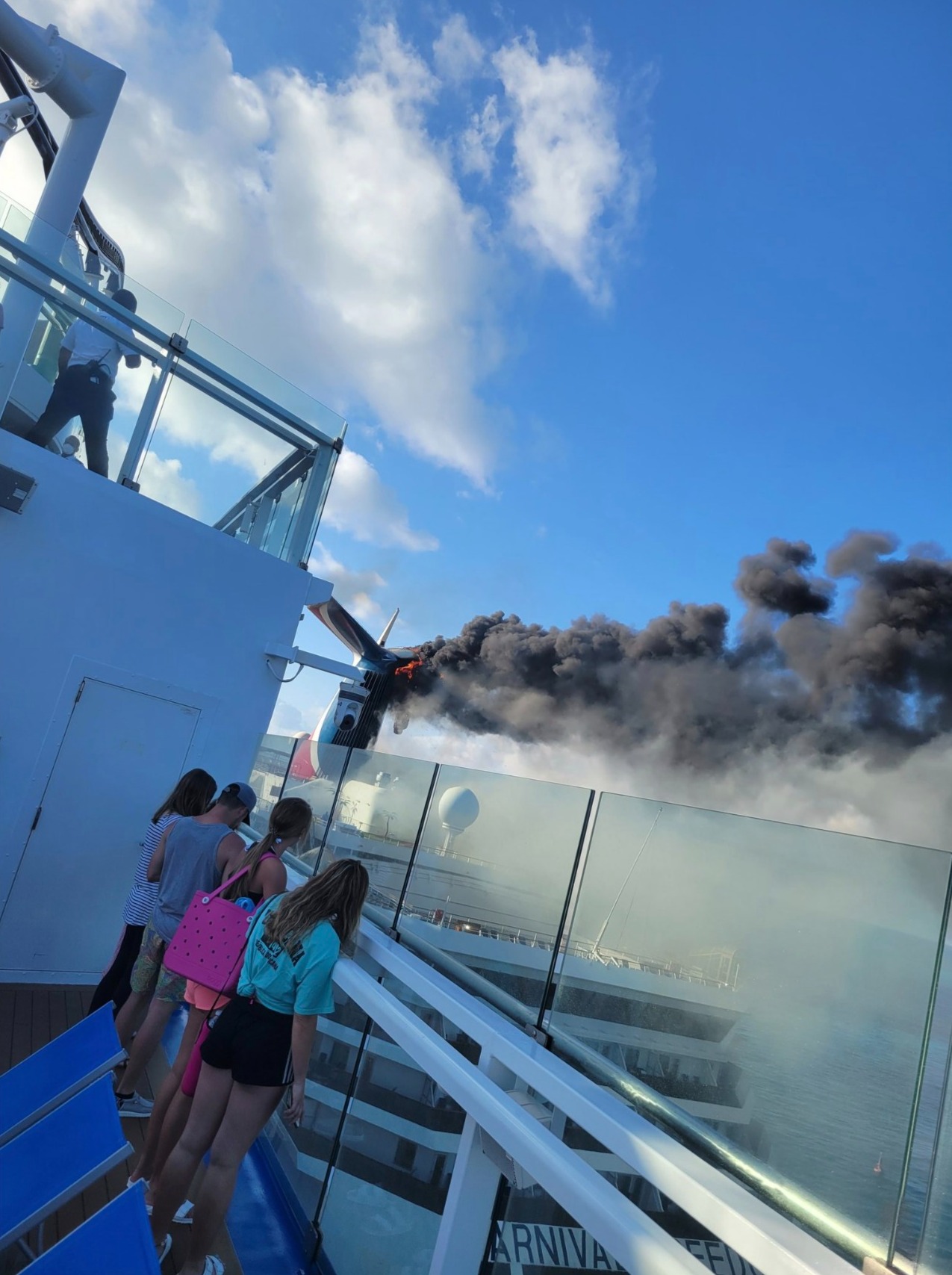 Passengers onboard the vessel told WFLA that they had to assemble at the muster station and put on life jackets.

However, despite the grim incident, no evacuation was ordered.

“We are all safe and were able to disembark as planned. As to what happens next, we have no clue,” one passenger told the outlet.

Photos from the scene showed smoke and flames coming from the right fin of the ship’s smokestack.

Read more in The US Sun 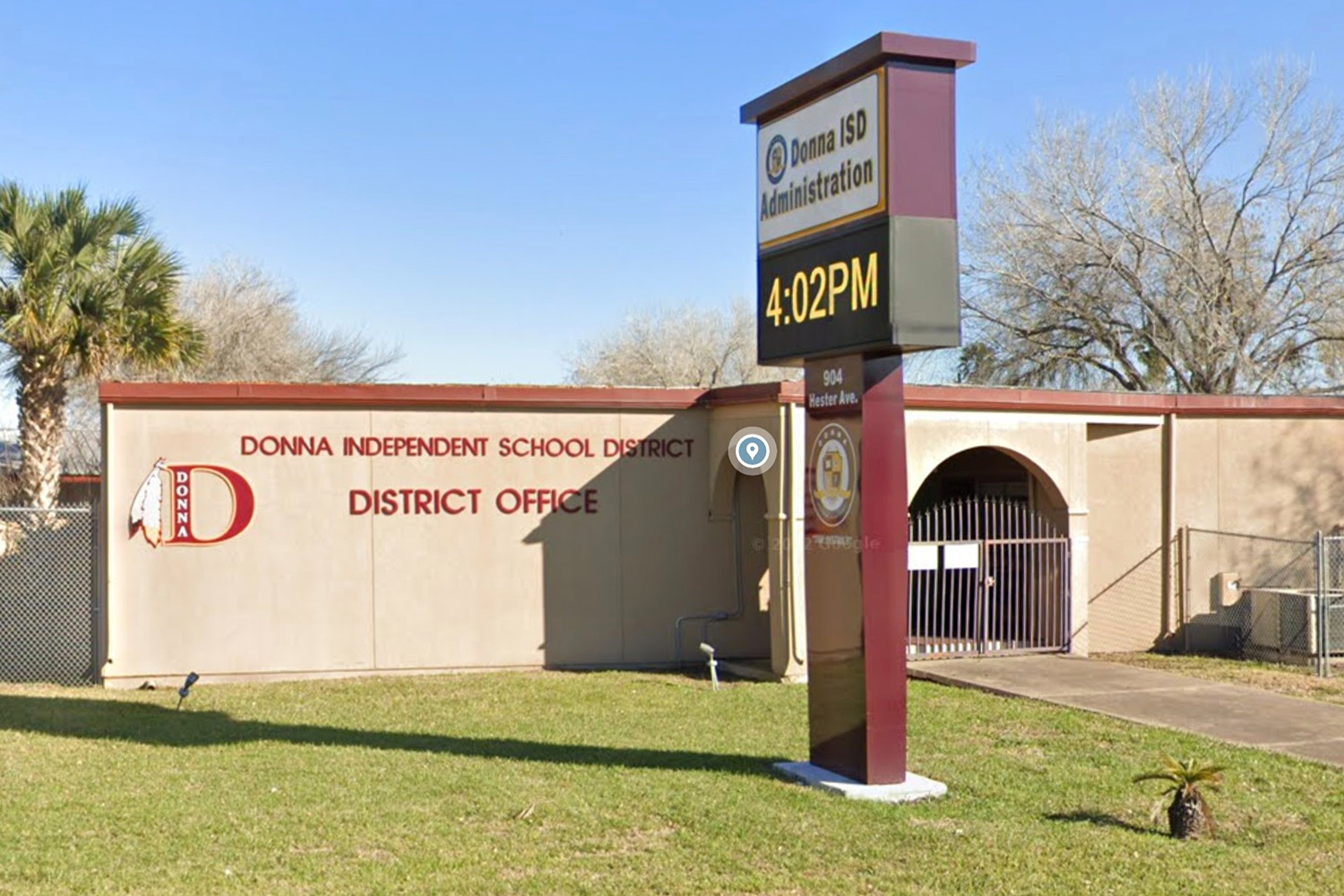 In one photo, the ship was identified as the Carnival Freedom.

Records show that the ship departed from Port Canaveral on May 23 for a five-day sail and is expected to return to the port on Saturday.

It's unclear what sparked the blaze, but a spokesperson of the cruise line said emergency teams quickly extinguished the fire.

The spokesperson said all guests and crew were safe.

Millions on Universal Credit to get £650 one-off payment, Rishi reveals

Olivia Attwood wears another barely there swimsuit on holiday in Dubai

The average stay for a four-day sail onboard the Carnival Freedom starts at $424 per person, per the company's website.