A GRIEVING dad yesterday revealed he wanted to “blow the head off” a scheming helicopter pilot who has admitted killing his daughter.

Brit Caroline Crouch, 20, was smothered to death by husband Charalambos “Babis” Anagnostopoulos as their year-old daughter Lydia lay nearby. 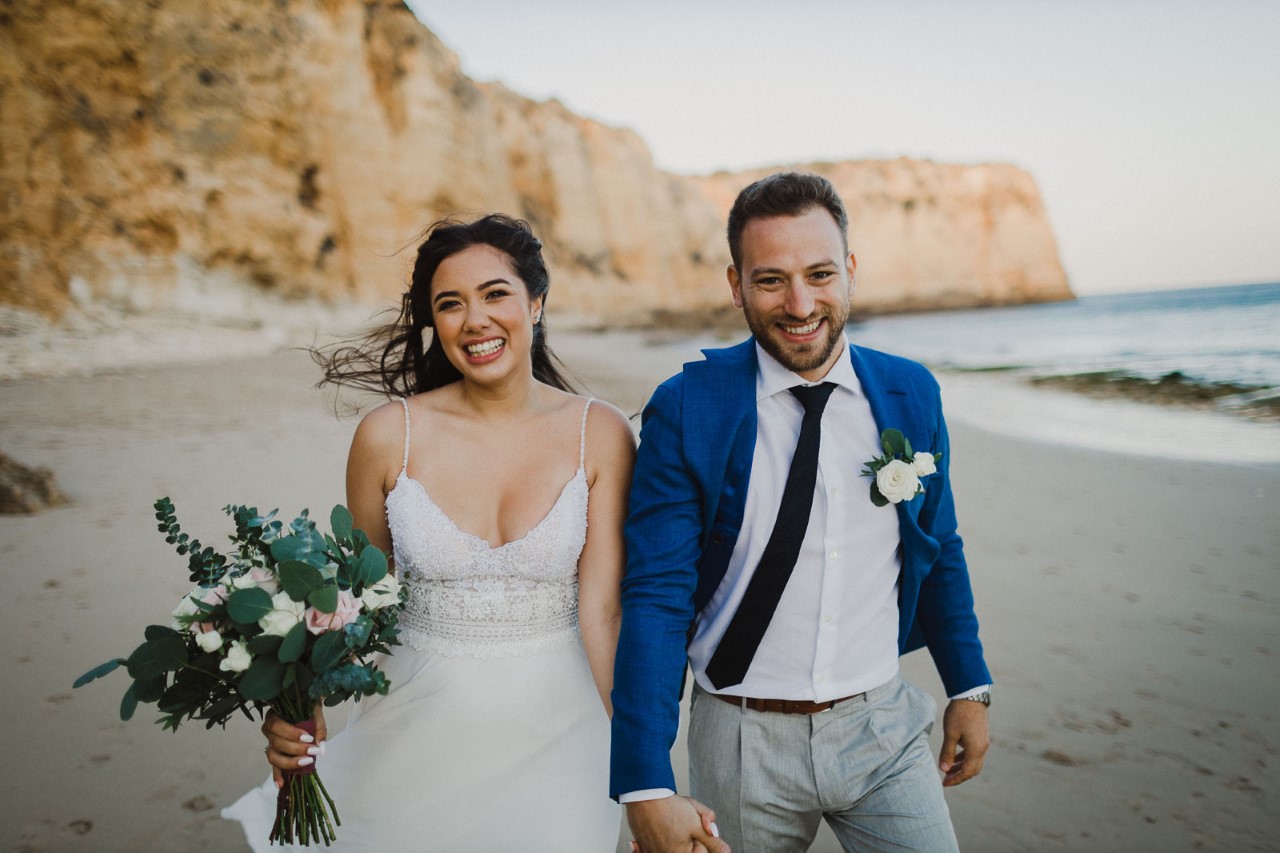 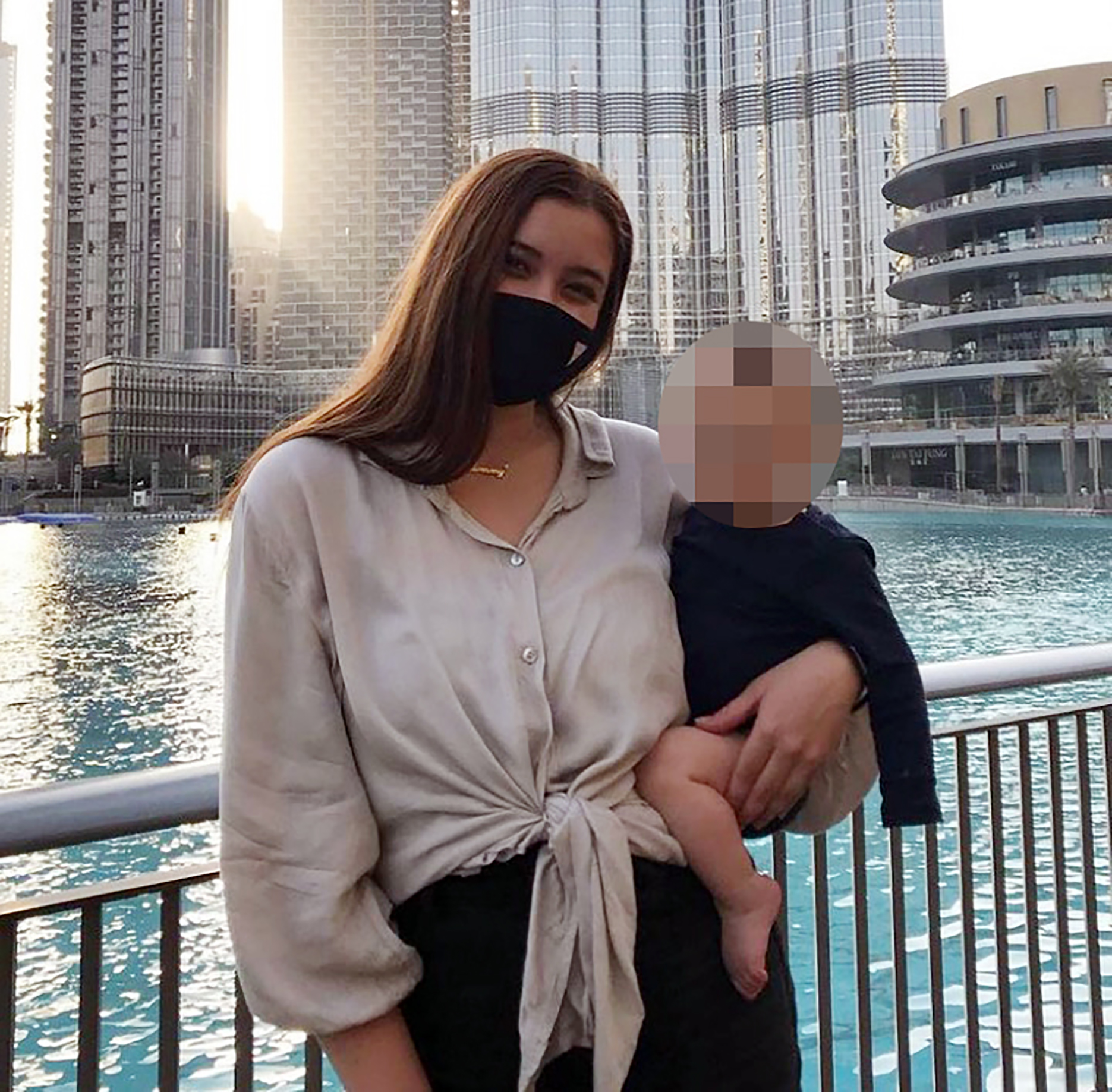 He then strangled their puppy Roxy before telling cops they were the victims of a botched break-in at home in Athens.

Caroline’s retired oil exec dad David, 78, said his grief turned to fury when he discovered cops had taken Anagnostopoulos from her memorial service to confront him with evidence proving he was the killer.

He said: “When I found out later, my one regret was that I hadn’t known when he was here. I would have blown his f***ing lying head right off his shoulders and willingly taken the consequences.”

David said he and wife Susan learned of Caroline’s May 11 death from neighbours on Greek island Alonissos.

He said: “I’ll never forget how I felt. It was as if an icy hand had reached inside my chest and gripped my heart. It was the worst day of my life.”

He said he believed there was “some foundation” to rumours in the Greek press that the killer pilot was also linked to drug smuggling.

He said Caroline had a strong “sense of right and wrong” and would have threatened to leave him had she found out he was involved. 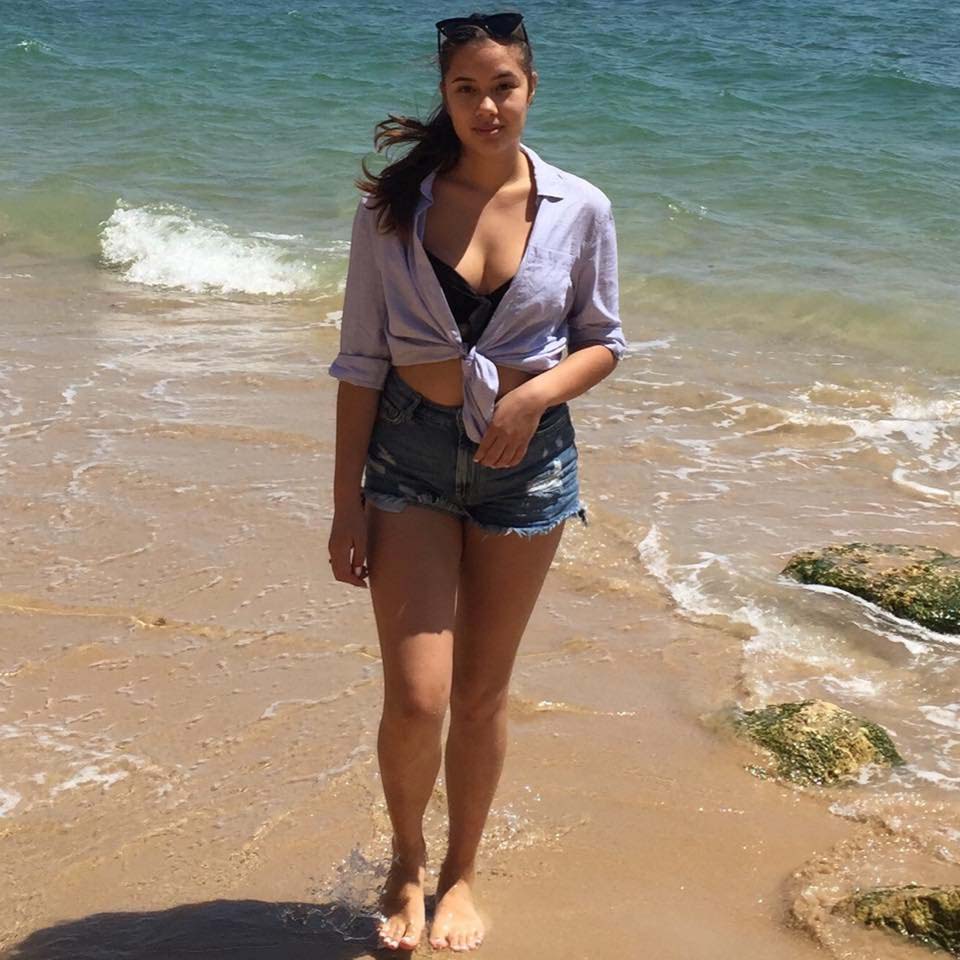 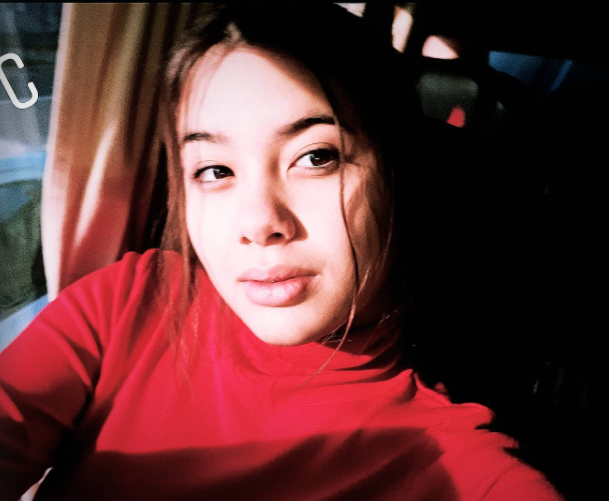 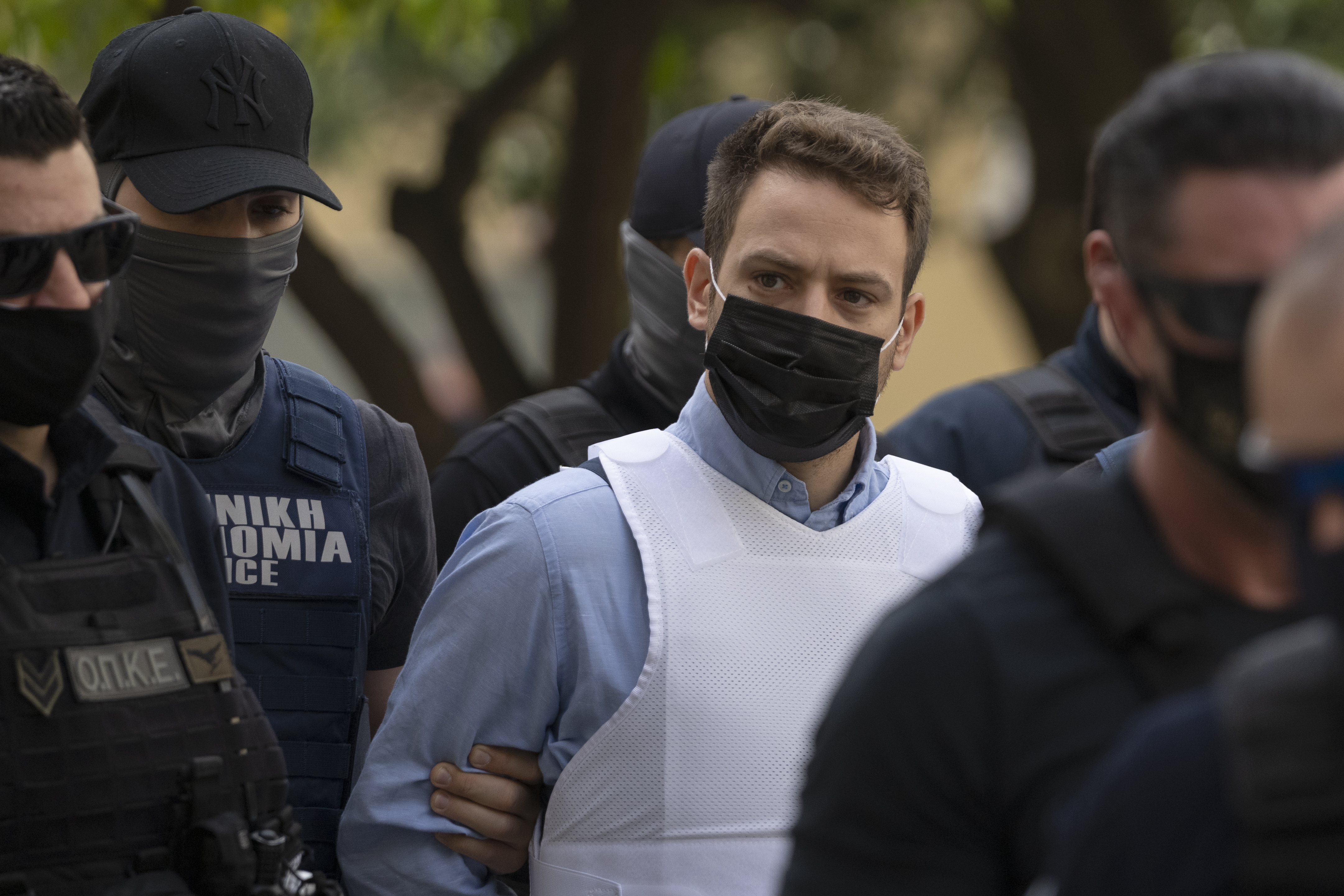 Meanwhile, David and Susan’s lawyer, Thanasis Harmanis, said the courts had agreed to give them sole custody of Lydia.

Susan will collect her from the killer’s parents tomorrow.

UK-trained Anagnostopoulos, who is in prison, claims he killed Caroline because he feared for his safety after a violent row.