A GLAMOROUS gang of women who ran a £1.35million Deliveroo-style drugs ring have today been jailed for almost 40 years. 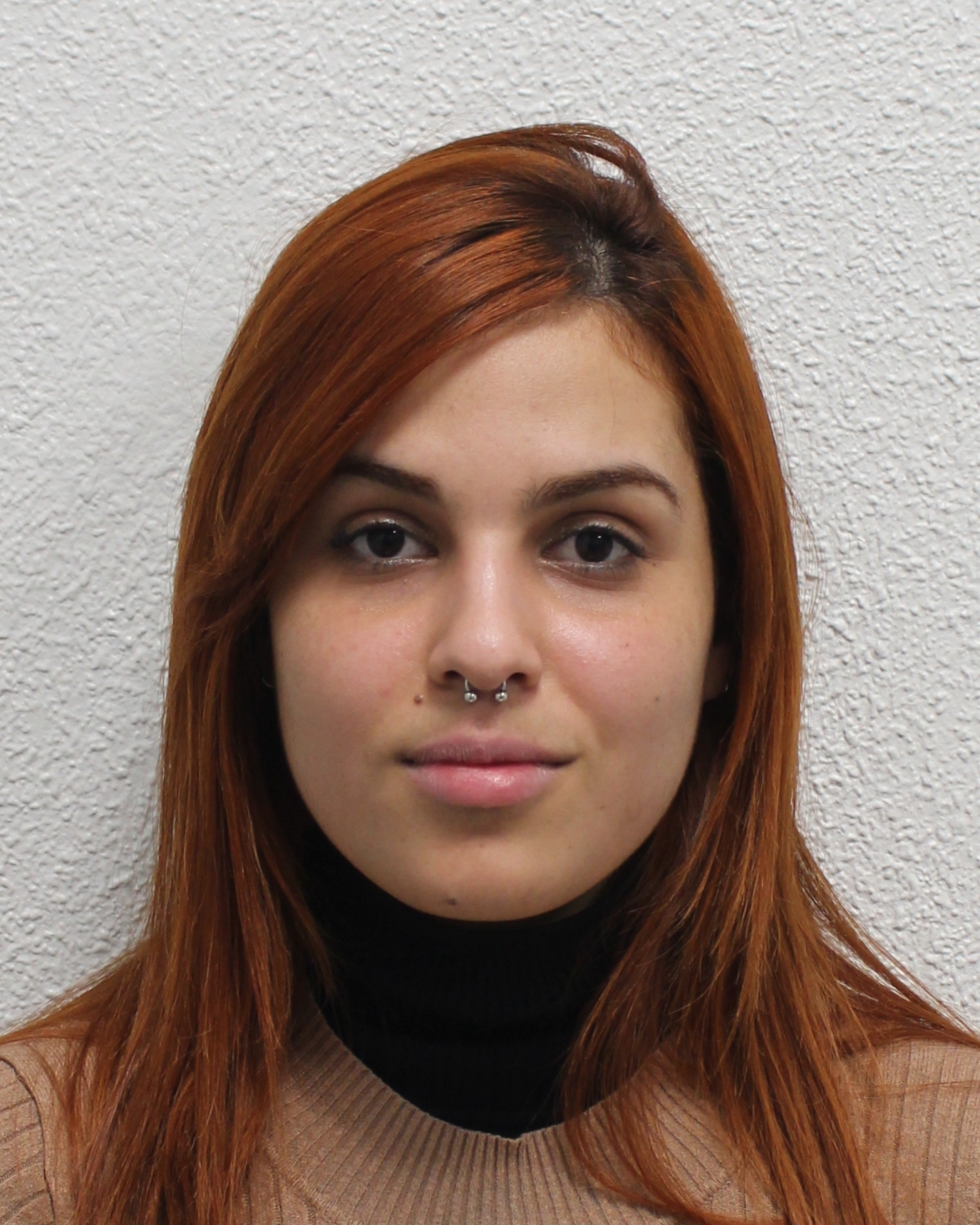 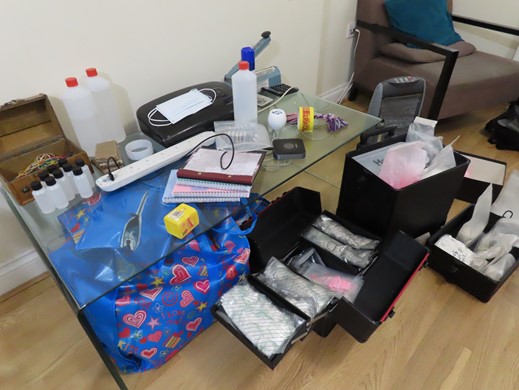 Judge Gregory Perrins today told the court that the criminal organisation was “professional and highly organised” and they supplied a “vast array of controlled drugs on a vast scale”.

Southwark Crown Court heard they operated the service between 1pm and 10pm Monday to Saturday, and their illegal venture was so successful they took Sunday’s off.

The gang even pressed their own heart shaped pills, with customers being offered a “candy shop list” with 90 different drugs available.

They included Class A, Class B and prescription pills, with Tiago De-Lima, 30 – the only man involved in the operation who ran and hired the glamorous women to help him – selling large quantities of drugs to other dealers.

Various addresses were raided during the police operation including a storage unit in northwest London and two distribution centres in Cromwell Road and South Kensington.

During the raid they seized almost 4kg of cocaine, 2kg of MDMA tablets and more than 5kg of cannabis.

Police valued the drugs at between £1 million and £1.35million which was just the stock at the time.

The court heard £54,000 cash, clothes belonging to the women, and three firearms and ammunition were also seized from the facilities.

A computer seized as evidence demonstrated that the retail side of the business made around £90,000 profit per month.

Encrypted WhatsApp messages revealed most deals were for between 10 to 15 kg cocaine but on one occasion 50kg of cocaine changed hands.

There was also evidence of other criminality including selling fake IDs, moving people out of the country by helicopter and bribing a prison officer. 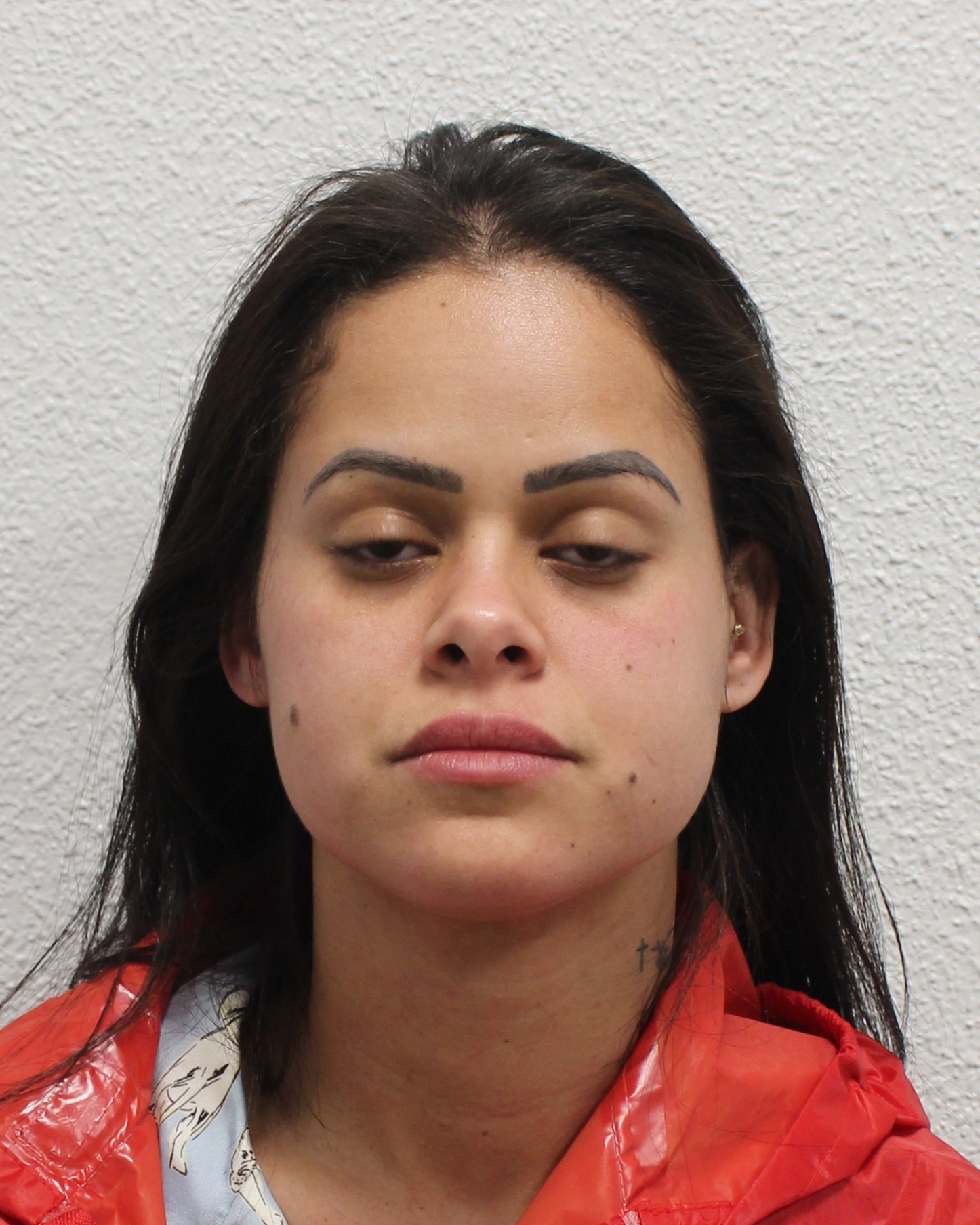 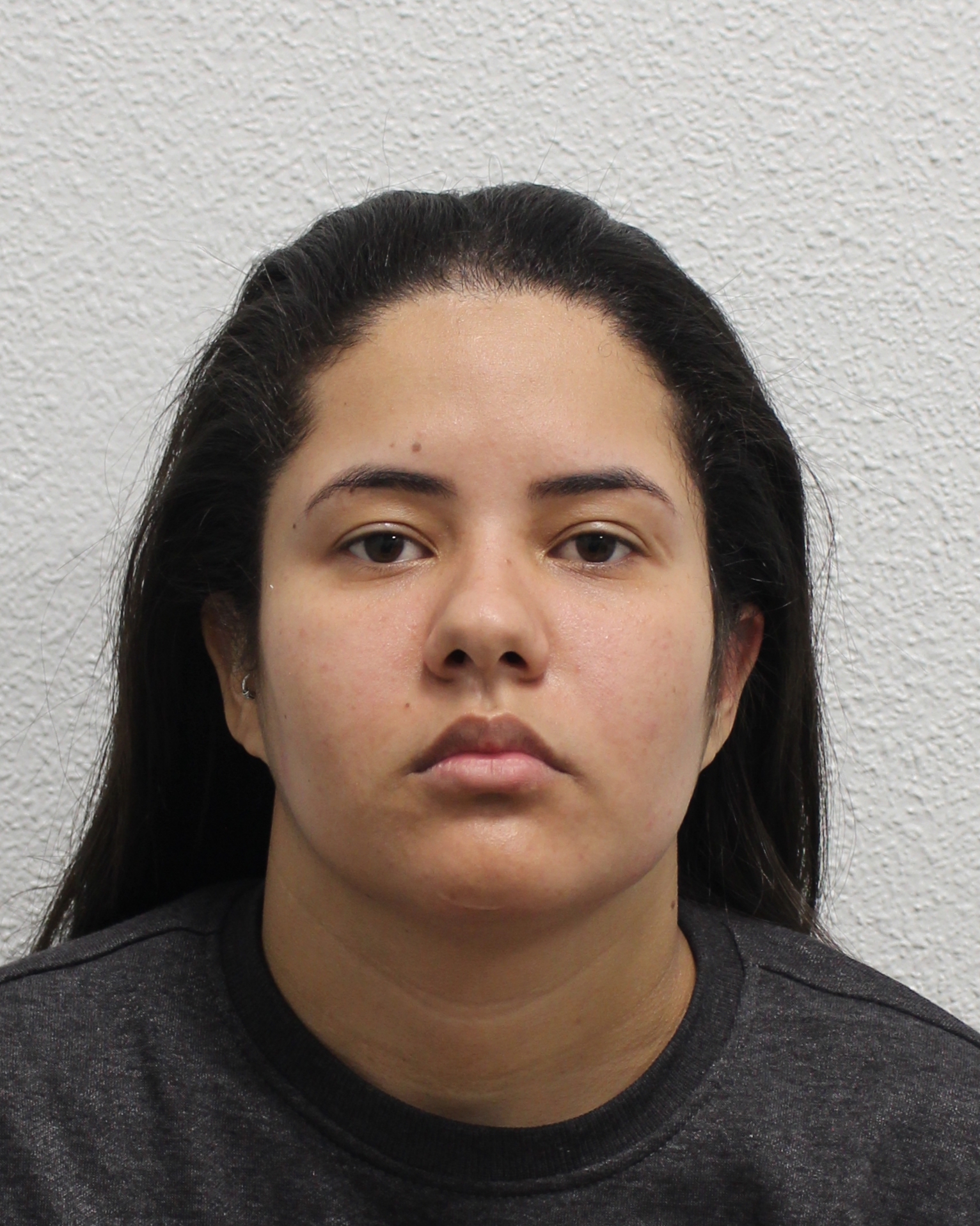 The members of the gang have now been jailed for a total of more than 37-and-a-half years.

Ananias, of Brent, Robeiro, of West Acton, Santos of Southwark and Fernandez-Silva, Brent, all admitted three counts of conspiracy to supply Class A drugs.

De-Lima, of South Kensington, also admitted one count of driving whilst disqualified, and was sentenced to 18 years imprisonment.

Ananias was given six years, while Robeiro, Santos, and Fernandez-Silva were each handed four-and-a half-year sentences.

She was jailed for two years and three months.

The judge also ordered forfeiture and destruction of the drugs and paraphilia. 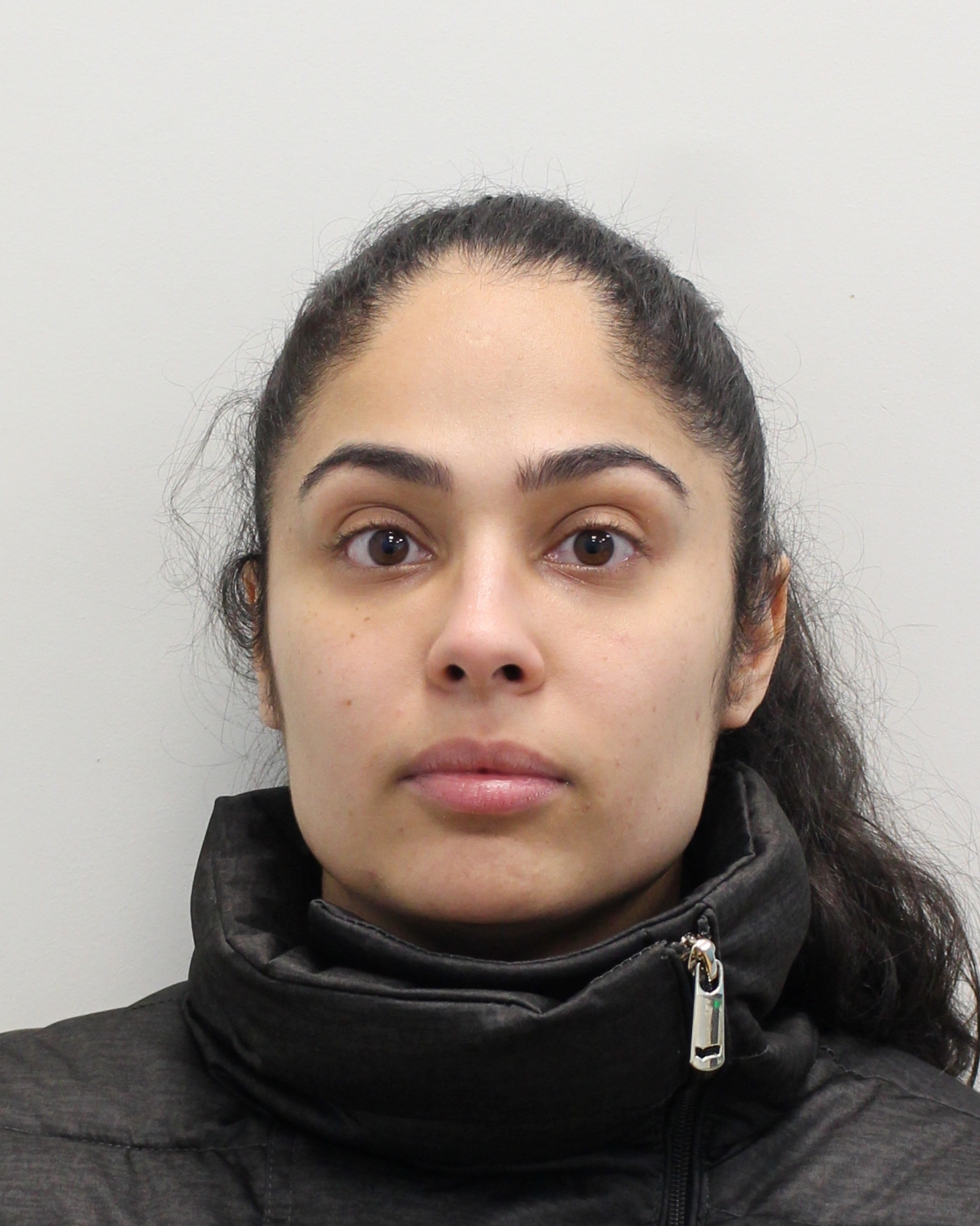 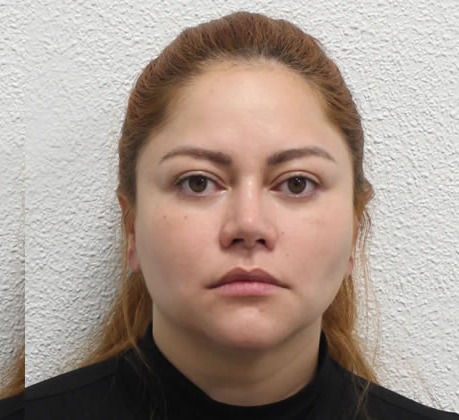 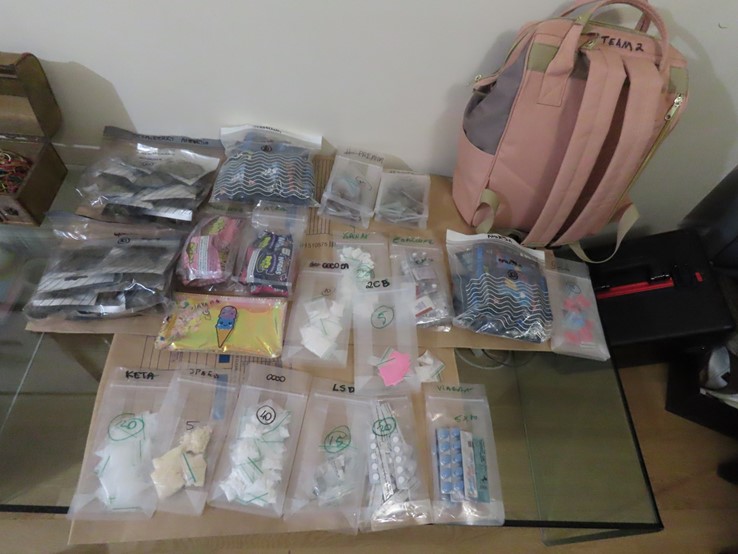 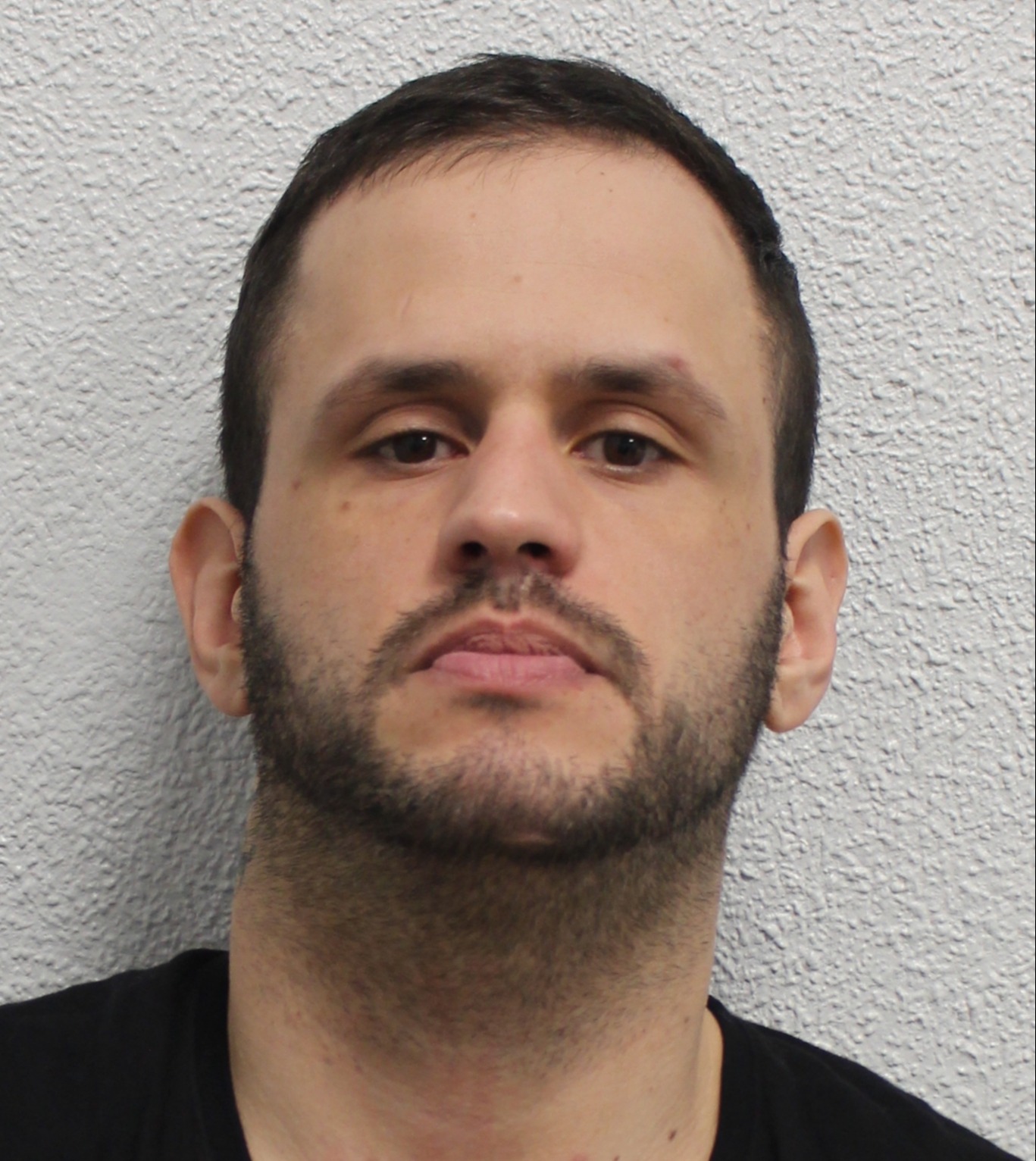