A man yanked another male demonstrator by the genitals as two sides clashed during a rally hosted by women’s rights activist Kellie-Jay Keen in Brighton last year.

Ms Keen founded the group Standing For Women which campaigns for sex-based rights and protections of the word ‘woman’. The group held a rally in Brighton on September 18 last year, while trans rights activists staged their own counter demonstration nearby.

Thomas said that he had initially joined the counter rally of trans rights activists but decided to move over to Keen’s side after hearing her speak. 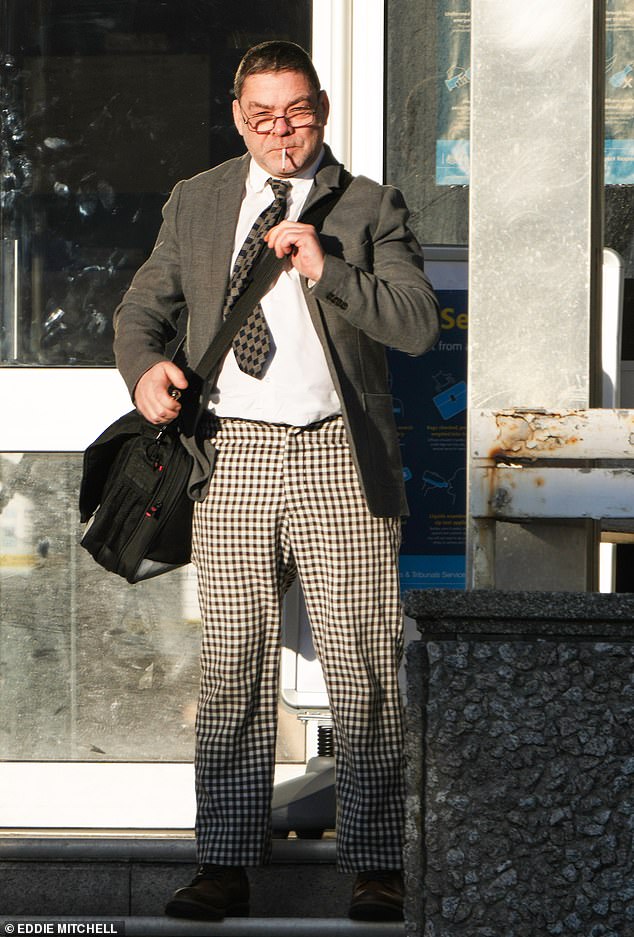 Chef Craig Thomas, 50, was fined by magistrates today after carrying out the assault on another man during the Standing For Women event on September 18 last year 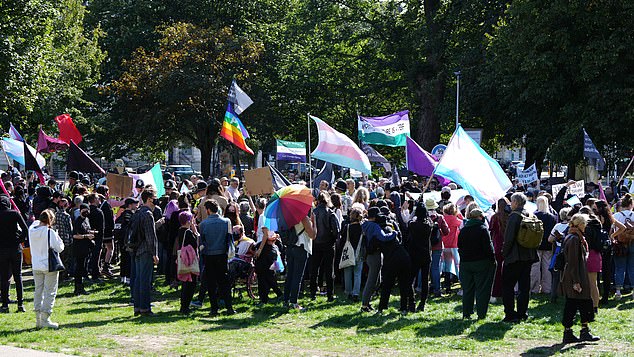 Mr Waterhouse was cheered by a section of the crowd when he shouted ‘fascist’ at Thomas through a megaphone, shortly before the assault.

Thomas was fined a total of £328 by magistrates in the seaside city.

After the hearing, Thomas said: ‘I was on one side but I switched sides when they started calling me a fascist and a penis predator.

‘The other side just sounded a bit more sensible. They were saying people who were born men shouldn’t go to a women’s prison and that made more sense to me.’

‘There was some animosity between both sides,’ Ms Wootton said. ‘Mr Thomas became aggressive towards Mr Waterhouse and there was an exchange of views.

‘Both were being antagonistic. Mr Thomas grabbed the complainant’s testicles, squeezed and pulled them causing Mr Waterhouse excruciating pain and he fell to the ground.

‘Police saw the incident and Mr Thomas was arrested,’ the prosecutor said. 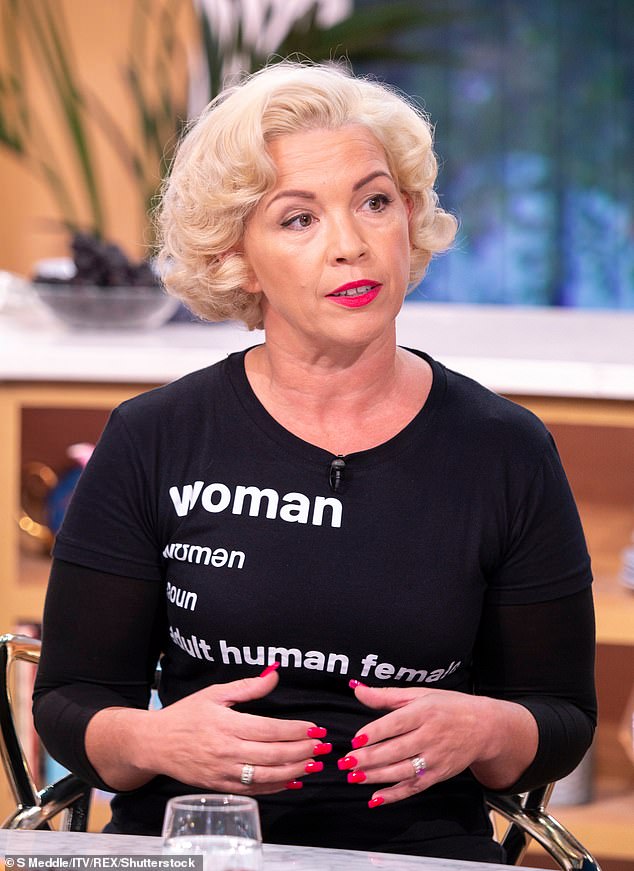 In a victim statement, Mr Waterhouse said: ‘I haven’t been able work as a sound engineer. I’ve had nightmares and I am not able to sleep. I’m worried I won’t be able to have children.’

For the defence, Oliver Mackrell told the court the assault was ‘completely out of character’.

‘I would describe the act as a single act over a very short period of time – a few seconds at most.

‘There was no intention to cause any greater pain or harm. In the later statement of the complainant, he describes it as a punch.

‘He also says there are no visible injuries. I say plainly, this would have been a painful experience.

‘With the greatest respect to Mr Waterhouse, I would ask you to put very little weight on potentially not having children.’

Mr Mackrell said when this incident took place Mr Thomas was struggling with his mental health after finding it hard to find work as a chef through the covid pandemic.

‘The complainant admits he called Mr Thomas a fascist. He had a megaphone and the whole crowd was cheering when he was called a fascist.

‘He reacted badly and he lost his cool. He completely accepts that.’

‘We’ve heard about about how remorseful you are and we’ve decided to fine you,’ she said.