According to Chicago’s WGN9, the unidentified 44-year-old man heard a loud was sitting on his porch when he noticed a loud noise. When he left his porch to investigate he noticed 2 men under a nearby vehicle and the shootout began. 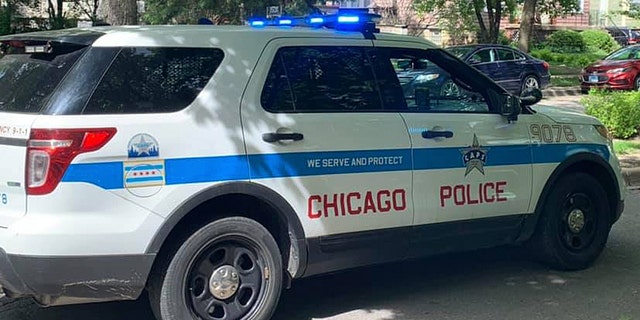 The two men climbed from under the car once they noticed the man, drew their guns and begin to fire. The 44-year-old man, who is also a licensed concealed carry holder, drew his gun and returned fire, hitting one of the men in the neck. He was later pronounced dead after being taken to Illinois Masonic Medical Center.

Fox News has reached out to Chicago PD for more information on this matter.

The incident comes just days after an elderly, retired firefighter shot and killed a man in self-defense for an attempted robbery.

carry, Chicago, conceal, G, holder
You may also like: