Chicago Mayor Lori Lightfoot and Chicago Police Department Superintendent David O. Brown on Wednesday unveiled a new foot pursuit policy aimed at defining when it is appropriate for officers to pursue a suspect on foot.

Lightfoot stressed the urgency of the new policy, given that “foot pursuits are one of the most dangerous actions that police officers can engage in.”

“[W]e cannot afford to wait any longer to put a policy in place that regulations them [sic],” Lightfoot said. “The important parameters outlined in this policy will not only protect our officers, the public and potential suspects during foot pursuits, but it also serves as a step forward in our mission to modernize and reform our police department.” 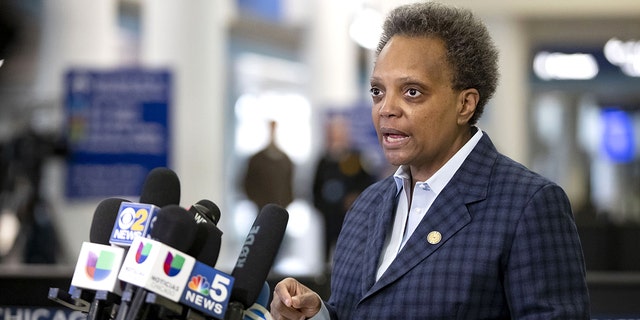 Starting June 11, Chicago police officers will be subject to a new set of rules that are intended to mitigate risk while out on patrol.

Under the new policy, foot pursuits will be considered appropriate only when an officer has probable cause for an arrest or believes a suspect is committing or is about to commit a crime.

Officers will be discouraged from foot pursuits if the issue at hand is a minor traffic offense or a criminal offense less than a Class A misdemeanor – provided that person does not pose an “obvious threat” to the community.

Officers must be in “continual communication” with the subject, and “position themselves in such a way to reduce the opportunity for a foot chase.”

The officers must also “ask themselves of the need to apprehend the subject is worth the risk to responding officers, the public, or the subject.” 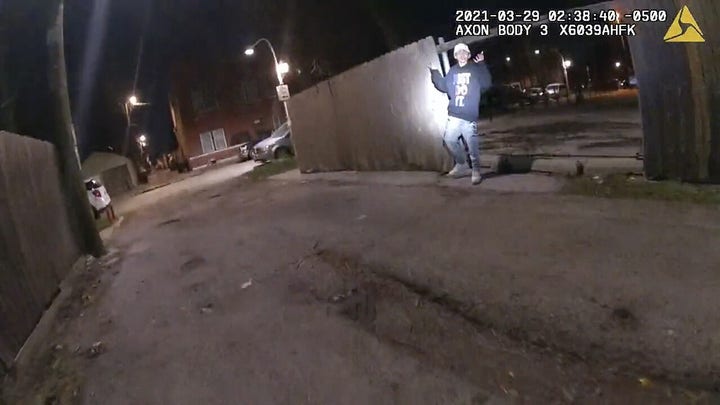 The changes to existing policy were informed by internal focus groups conducted by the Chicago Police Department. The new policy is being implemented in June and the Department will make revisions as appropriate through September when a finalized policy will be completed.

The officer had been responding to reports of shots fired in the area. Body camera footage released by CPD shows a Chicago police officer fatally shooting the boy after a foot chase down a darkened alley.

The release of the graphic video left the community reeling and prompted calls for the US Department of Justice to investigate.