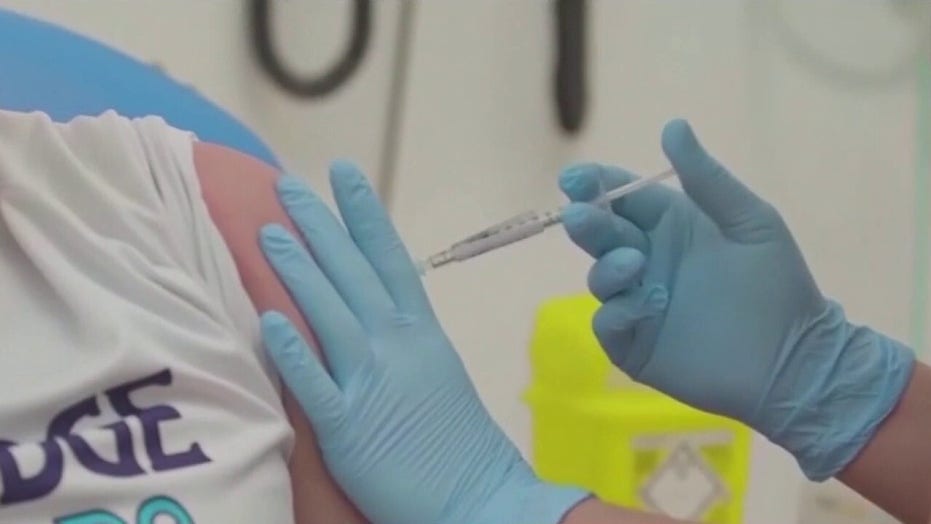 Fox News correspondent Jeff Paul joins ‘Special Report’ with the latest on vaccine rollout and the state of the COVID-19 pandemic.

A Chicago Teachers Union leader is under fire for pushing for Chicago public schools to remain remote because of coronavirus risks while vacationing in the Caribbean.

Chicago Teachers Union area vice president Sarah Chambers opposes requiring teachers to return to the classroom and posted a photo that appears to show her poolside in Puerto Rico, WGN-TV reported. Chambers has since deleted her Instagram account, according to the station.

NEWSOM UNVEILS PLAN FOR CALIFORNIA SCHOOLS TO REOPEN IN FEBRUARY 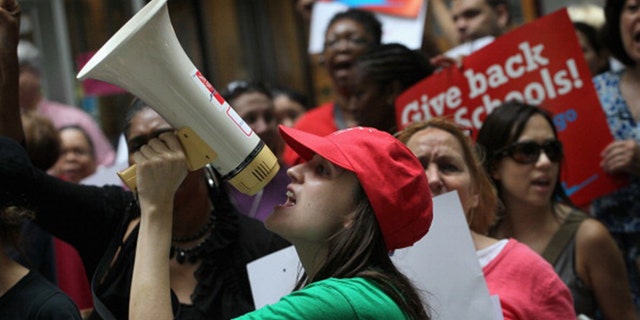 "Hearing of an educator revolution happening," she wrote on Twitter on Thursday. "Tons of members are emailing their admin: I’ll be asserting my right to continue to work in a safe remote environment on January 4th, 2021. I have signed the pledge, along with over 8,000+ union educators to continue to work remotely[.]"

Chambers, a special education teacher and a member of the Chicago Teachers Union executive board, appeared to address criticism over her travel on her Twitter account.

DE BLASIO SAYS NYC SCHOOLS 'CAN AND SHOULD' BE KEPT OPEN

"Scientists said airplanes are safer than grocery stores [because] airplanes have ICU level filtration [and] everyone wears masks. My doc said it’s extremely unlikely for me to get Covid again since I had it so badly," she continued.

It was not immediately clear when Chambers first contracted the virus, but she has chronicled her experience on her blog. She said she had to go to the emergency room three times starting in April after catching the virus.

Chicago Public Schools plans for students to return to the classroom on Jan. 11 or later. Meanwhile, the Chicago Teachers Union has raised the possibility of a strike, WGN-TV reported. 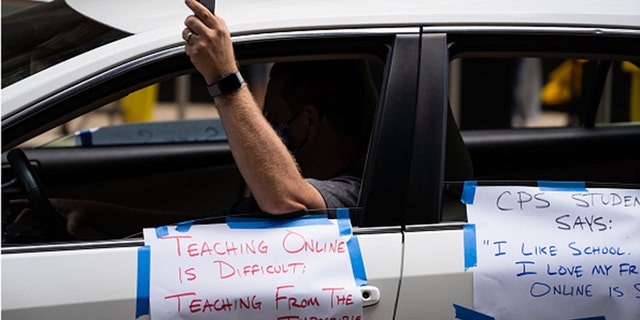 "It would be humane if, just once, the mayor and CPS acknowledged the fear and trepidation many educators and families have less than a week before their planned reopening, and offered some reassurance," Chicago Teachers Union wrote on Twitter on Tuesday. "'Follow the science' means little when your entire household has COVID-19."

Fox News' inquiries to Chambers and the Chicago Teachers Union were not immediately returned.