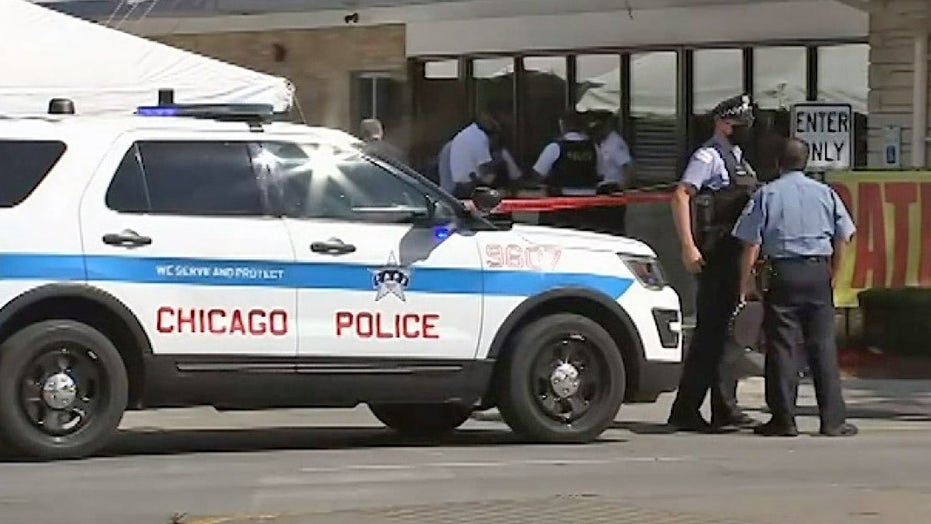 Thirty people were shot – including five people between the ages of 11 and 16 – and eight were murdered in Chicago over the course of the holiday weekend, police said.

Chicago Police Department reported 27 shootings throughout the Windy City from 6 p.m. Friday to 11:59 p.m. Monday, when 30 people were struck by bullets, according to statistics released Tuesday morning.

Victims of the extended weekend’s violence include a 16-year-old boy who was visiting a friend at a Chicago Lawn-area apartment around 8:45 p.m. Friday when “two Hispanic males started a verbal dispute” and then began punching the victim, police said. 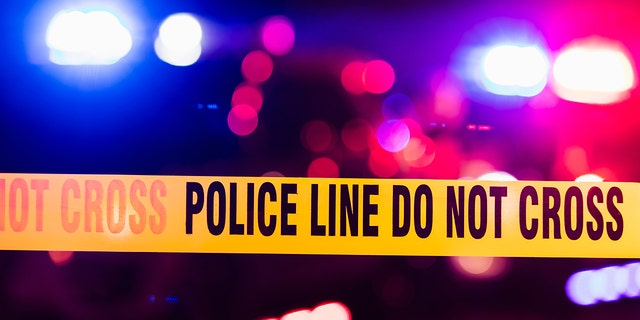 The teen left the apartment and “ran down the street,” but the pair chased after him, shooting him multiple times, police said. The victim was rushed to an area hospital but could not be saved. Both suspects were later questioned, though charges have not been announced.

A police source said the man and his attackers were “known to police.”

The youngest of the victims, an 11-year-old girl, was sitting in the back seat of a car parked at the pump of a Calumet gas station around 10:45 p.m. Monday when she was struck in the face, police said. Investigators believe she was the unintended target of a shooting at the same station, sources said.

She was taken to an area hospital and is expected to survive. Police said at the time of the pre-teen’s shooting a 19-year-old man was walking out of the gas station when someone opened fire and struck him in the groin, prompting him to return gunfire. Their attacker is still on the loose.