THIS is the chilling moment a stalker squaddie exposed his guilt four times after slitting his ex-girlfriend's throat in a brutal murder.

Alice Ruggles, 24, reported Trimaan "Harry" Dhillon to police just weeks before her death after he grew obsessive when she ended their relationship. 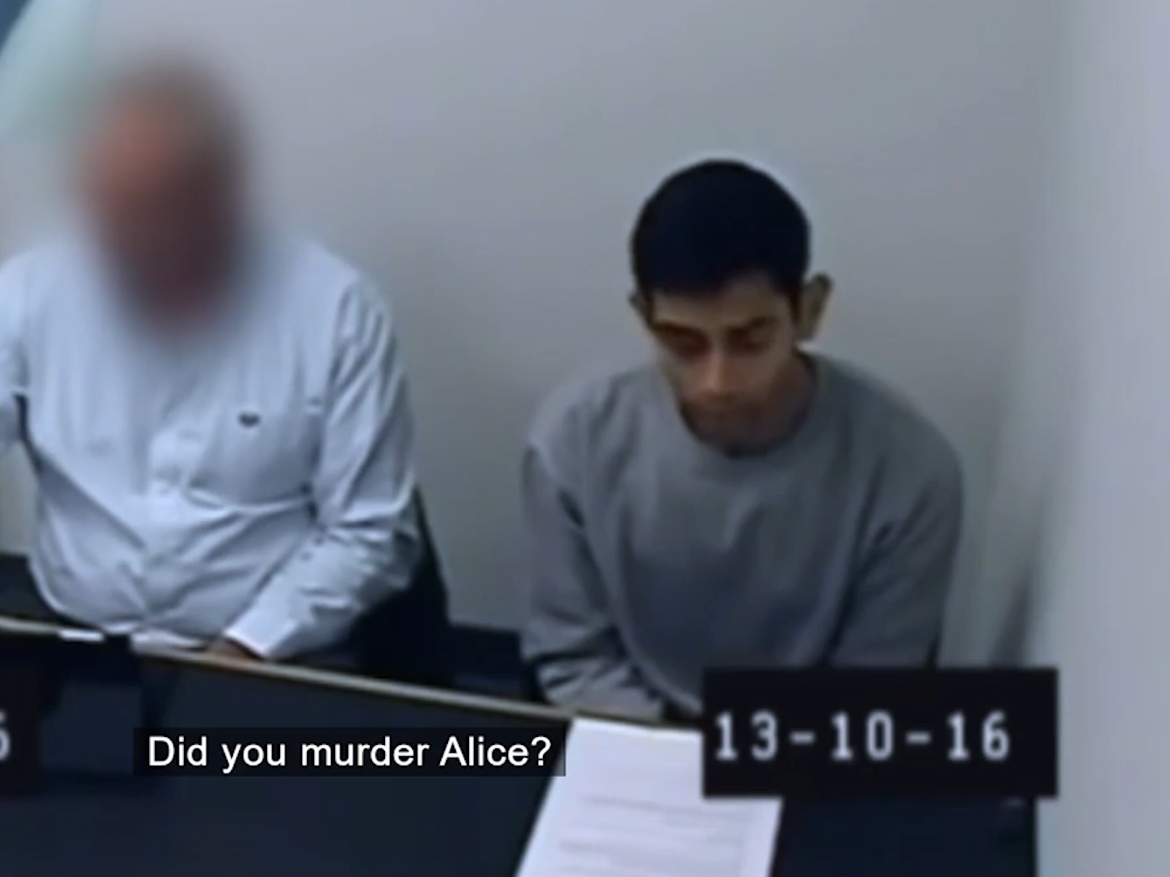 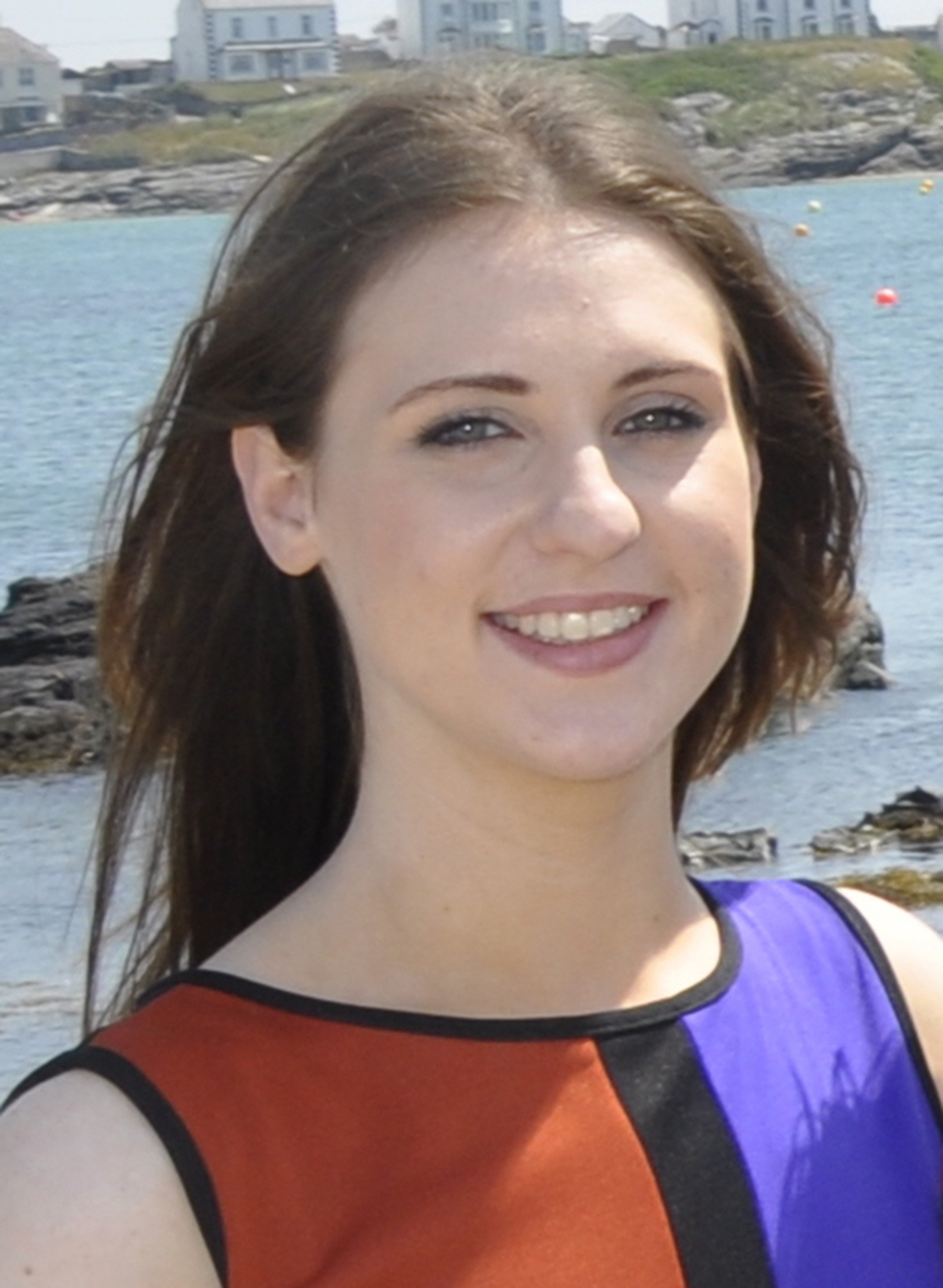 The lance corporal bombarded Alice with texts and phone calls, gave her unwanted gifts, contacted her friends and family and threatened to kill himself.

On October 12, 2016, Dhillon climbed into Alice's flat in Gateshead through an open window and slashed her throat at least six times.

Documentary Faking It has now showed the moment Dhillon lied to police after he was arrested at his barracks the next day.

In his interview, the monster replies "No I did not murder Alice" when asked if he killed her by a female officer. 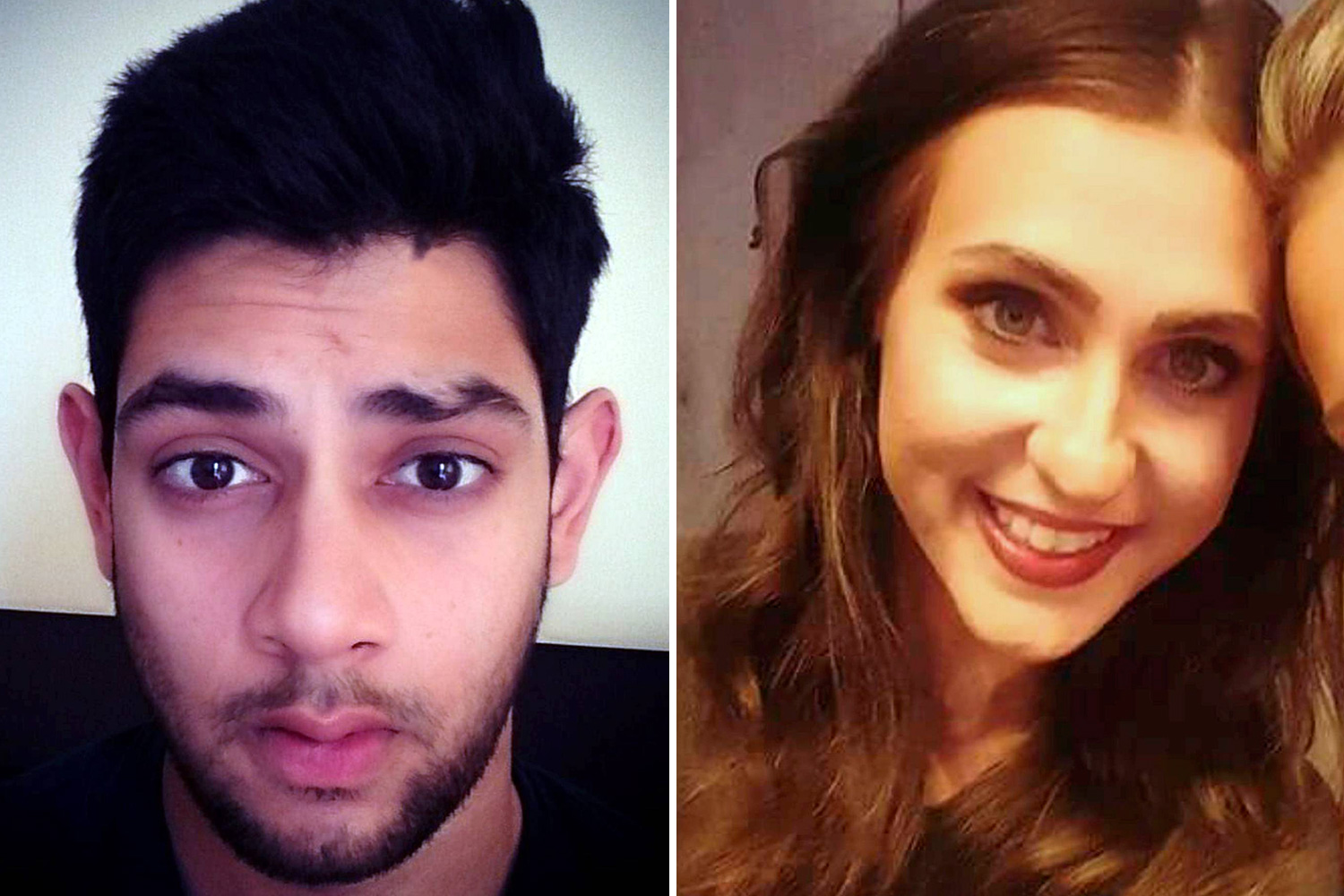 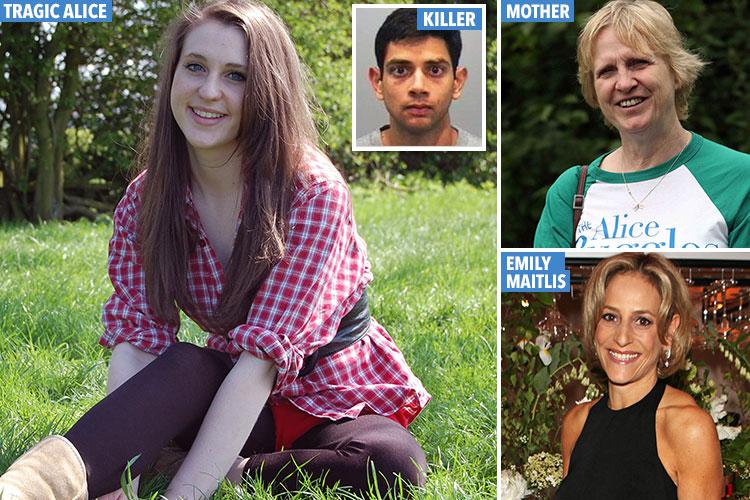 Stalking ‘must be taken seriously’, says mum of victim killed by ex

He explains: "Early on in the police interview, he gets hit with a silver bullet. We get this little contraction of his buccinator muscle on his left cheek where his left cheek and the left lip rises slightly.

"It's a very tiny microexpression of contempt.

"He avoids a contraction. A contraction is a way of describing the 'do not' combination. If he was telling the truth then often it would be contracted to I didn't kill her."

Dr Lansley says Dhillon also shakes his head to "reinforce" his answer, which continues after he stops speaking.

The expert says: "He does a head shake 'no' that reinforces the did not.

"If the head shake gesture continues when the words are finished, the person is in convince mode.

"The fourth indicator that tells us it's a lie is the eye closure. If we look closely, the eyes close for about a third of a second. Now this is not a blink, while he's shaking his head his eyes are closed… he's distancing himself from the statement.

"We know of four indicators that when you put them together, tell us that his denial here is a confession." 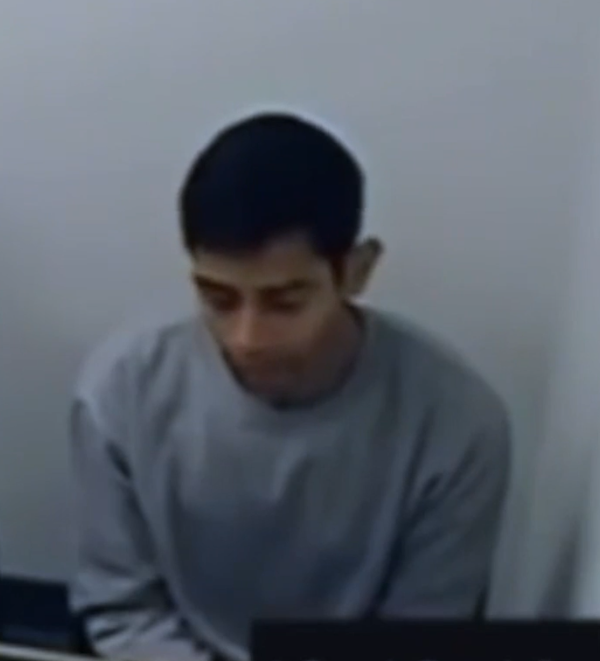 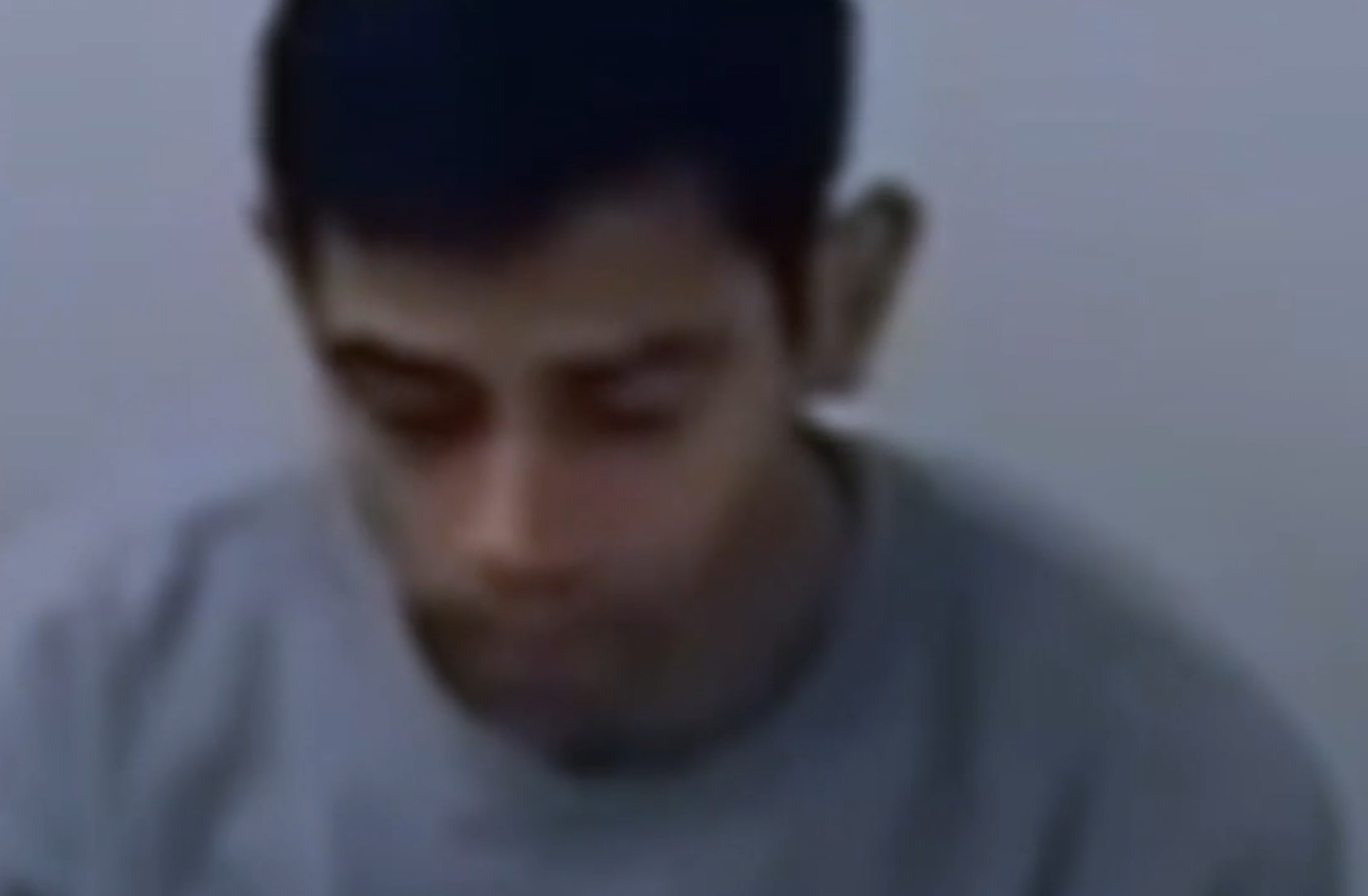 Alice split with manipulative Dhillon in August 2016 after discovering he had been contacting other women on social media and dating apps.

He then launched into a campaign of harassment against Alice and her family and even contacted her mum on social media begging her to intervene.

Dhillon also hacked into Alice's Facebook account to monitor her movements and would send her pleading messages.

But the stalking turned more sinister when he discovered she was embarking on a new relationship.

He called her 290 times in the six weeks before she died, often crying, and threatened to kill himself as he sought to emotionally control her.

The killer even drove from his army barracks in Edinburgh to knock on Alice's bedroom window and leave flowers and chocolates for her.

He also left chilling voicemail messages – including one saying "I'm not going to kill you" – in the months before her death.

She obtained a PIN (harassment notice) warning, telling Dhillon to stay away.

Terrified Alice politely declined to have him arrested in what her family believe should not have been her decision to make.

Dhillon was charged with murder and later admitted being at Alice's flat but claimed she attacked him and fell on the knife during a row.

But jurors saw through his lies and he was convicted of murder in 2017.

Dhillon was subsequently caged for life with a minimum of 22 years for the act of "utter barbarism".

Forensic psychologist Kerry Daynes tells the show: "The lessons for police here are in spotting patterns of behaviour and spotting escalations of behaviour that often leads to domestic homicide.

"What we know about domestic homicide is there is a pretty predictable eight steps to it so somebody has got a history of this kind of behaviour.

"Somebody should have sat and looked at it at the point at which Alice made contact with police for the second time. They should have been saying you know what, this guy is showing all the red flags."

If you're affected by this article, visit www.alicerugglestrust.org or contact the National Stalking Helpline on 0808 802 0300 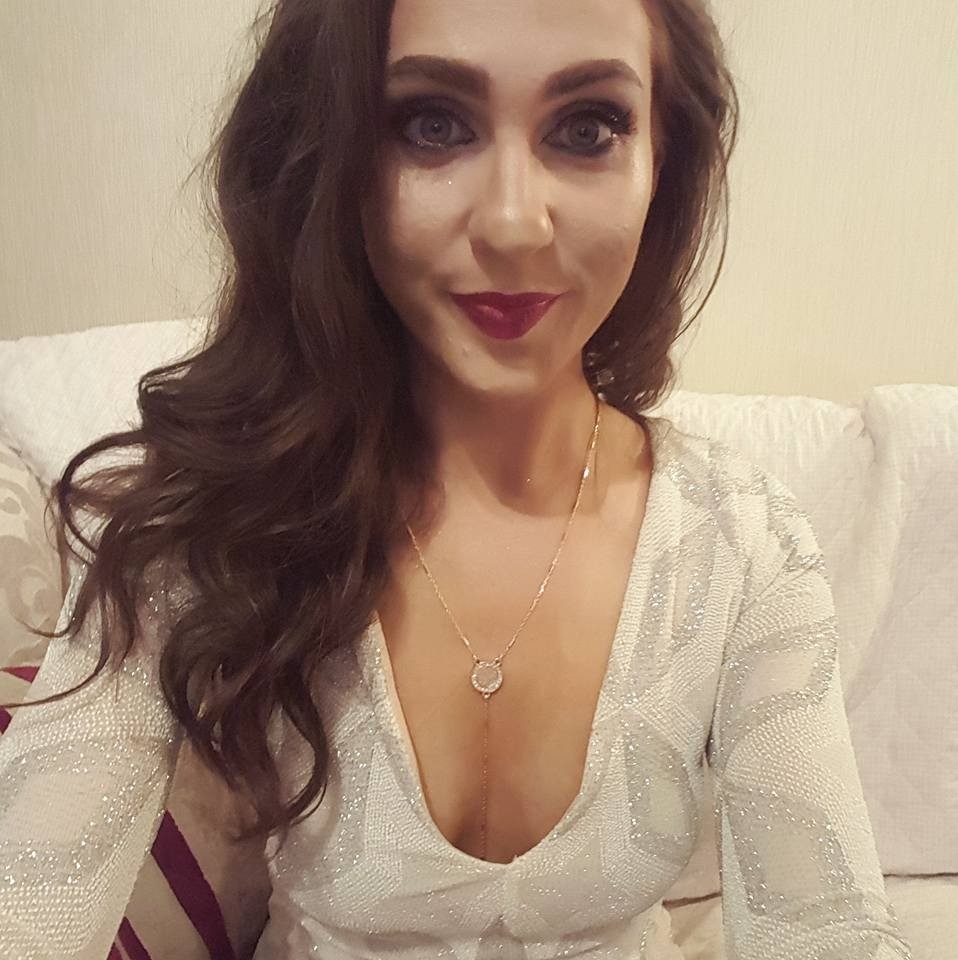 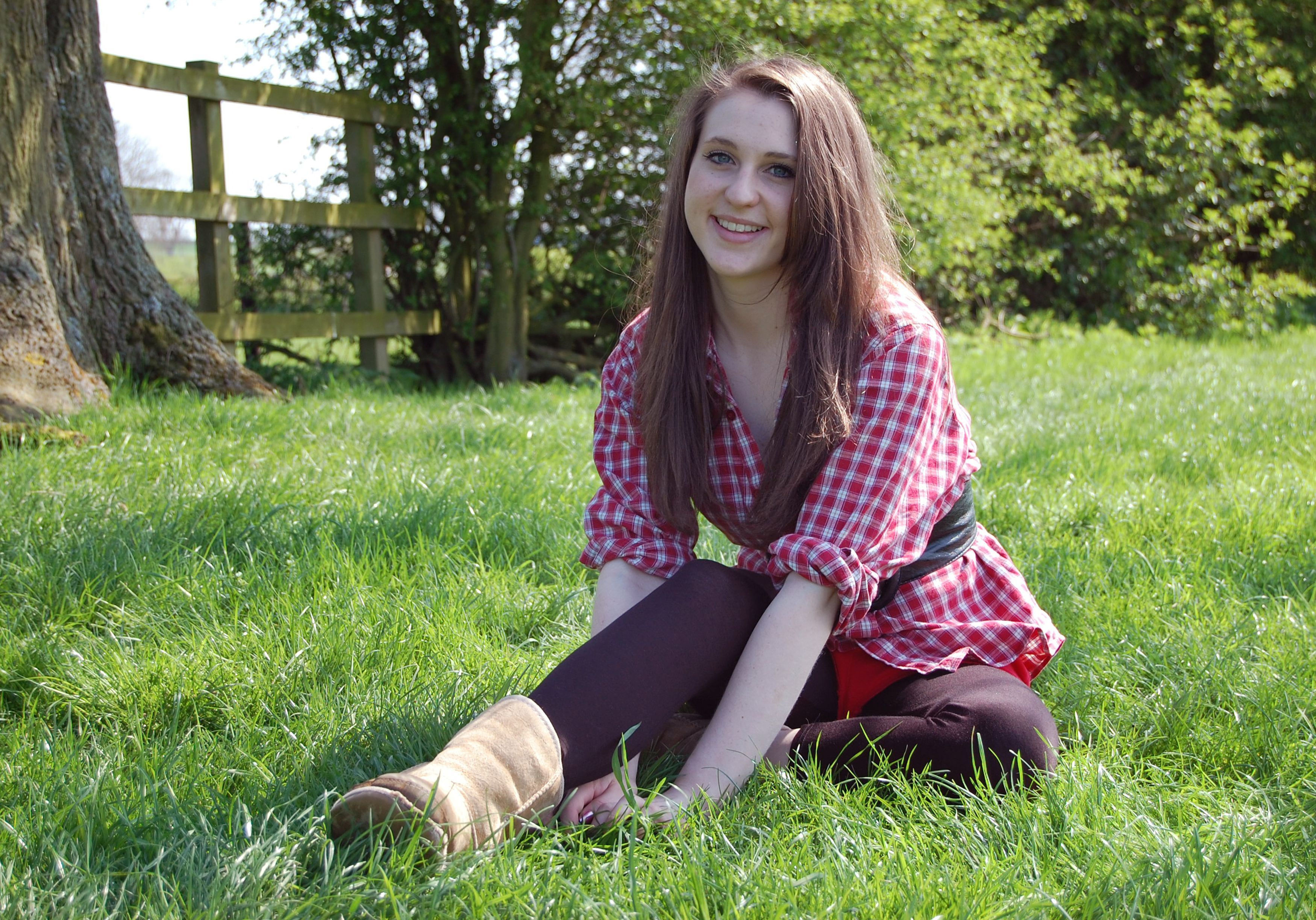 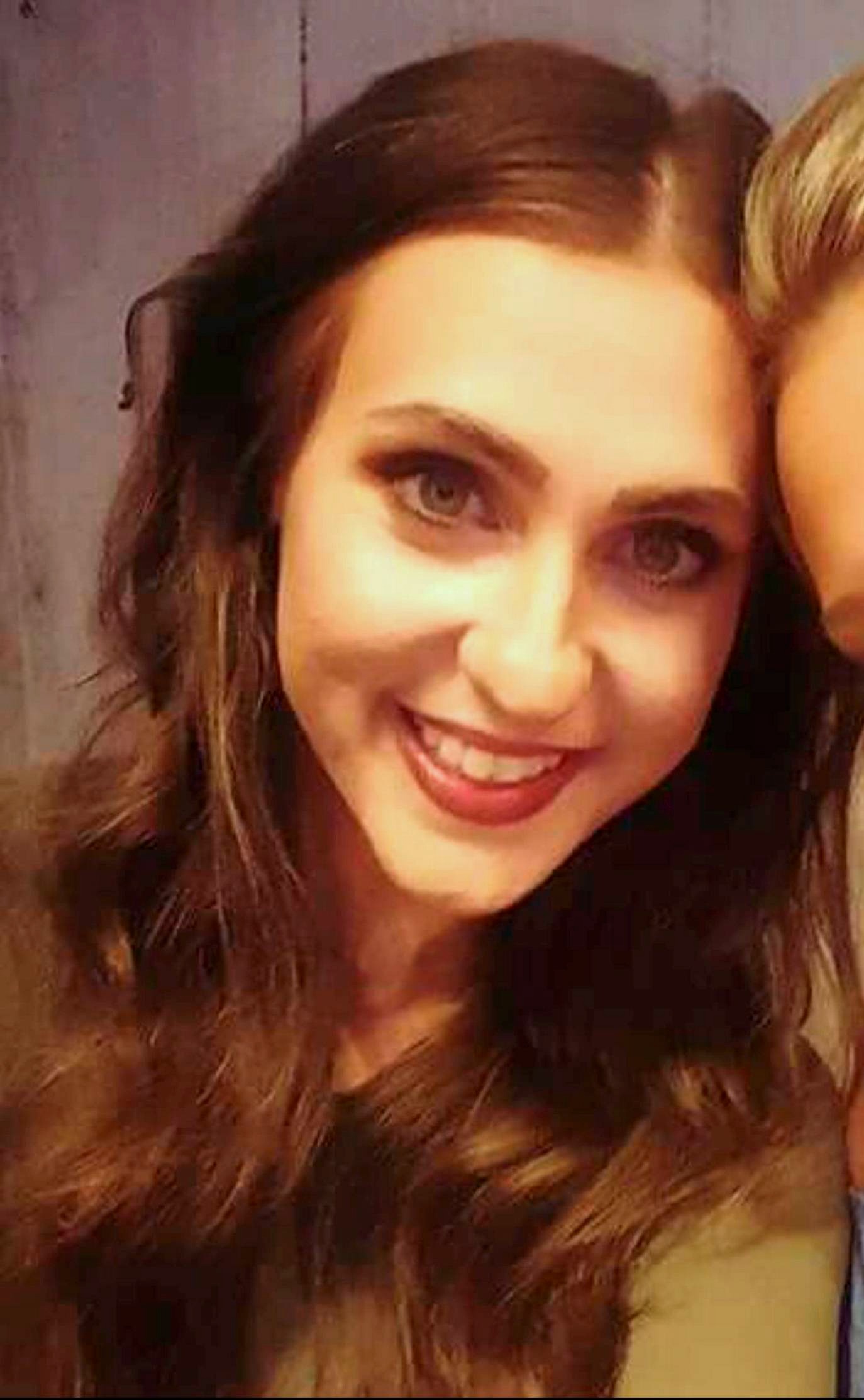 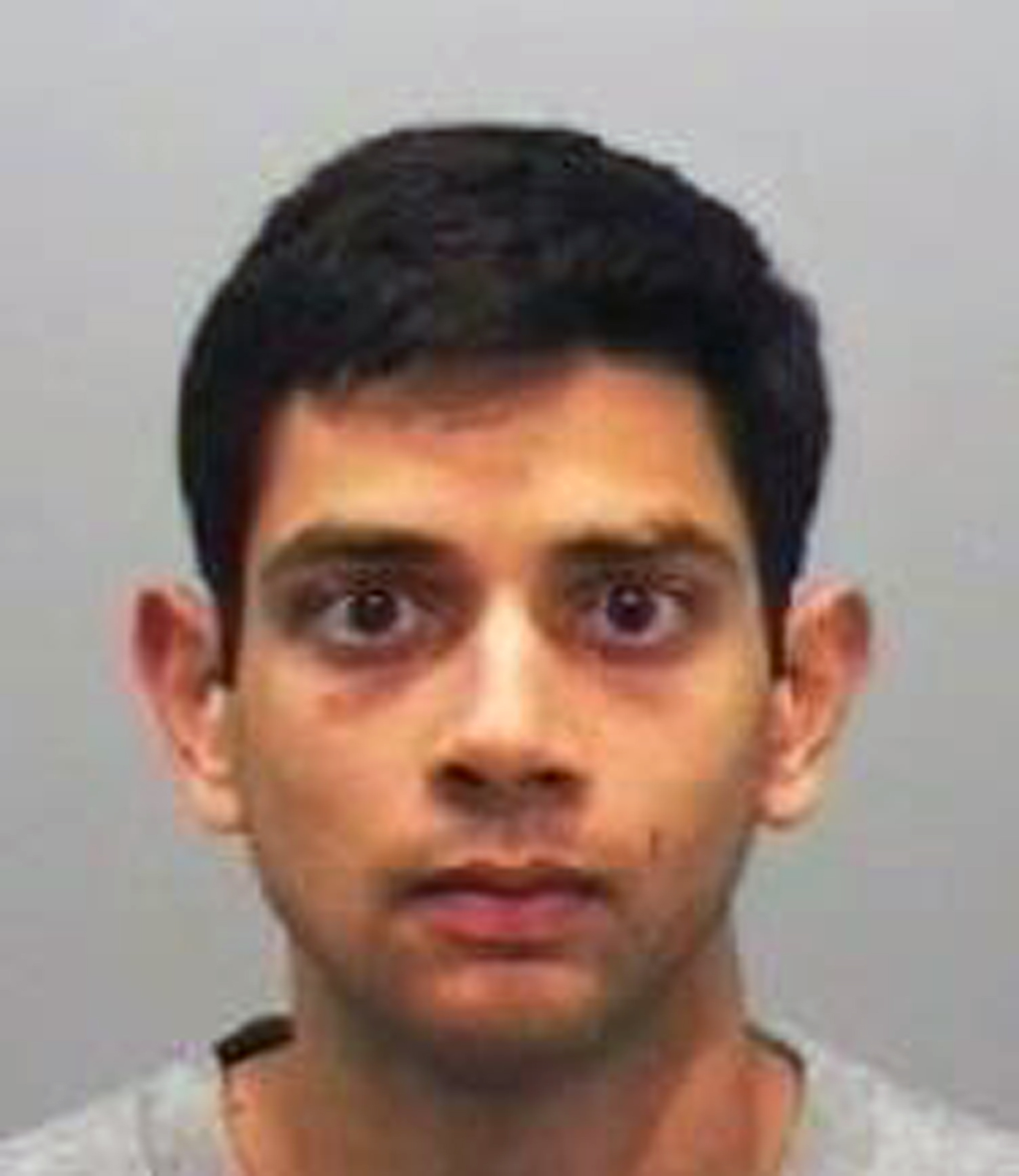