China shows off new warship, nuclear sub and guided-missile cruiser as it flexes its muscles at Taiwan

CHINA has unveiled its latest naval military might as tensions with Taiwan reach boiling point.

President Xi Jinping flaunted the country's newest assets – a warship, nuclear sub and guided-missile cruiser – in a public show of strength as a warning to Taipei. 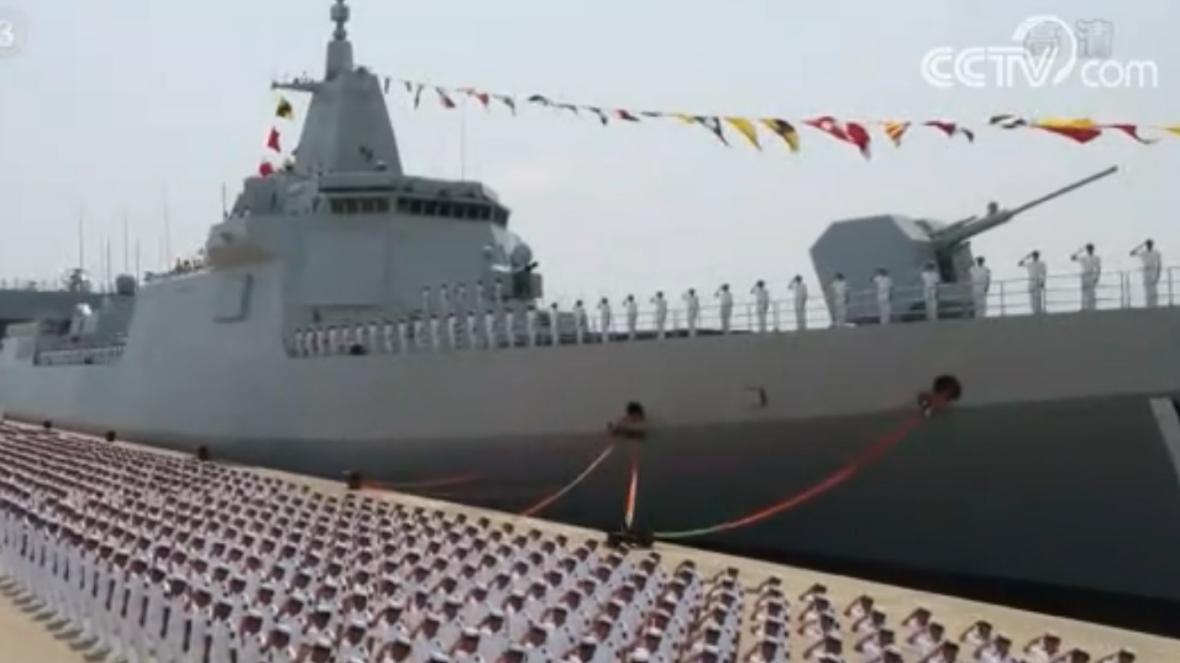 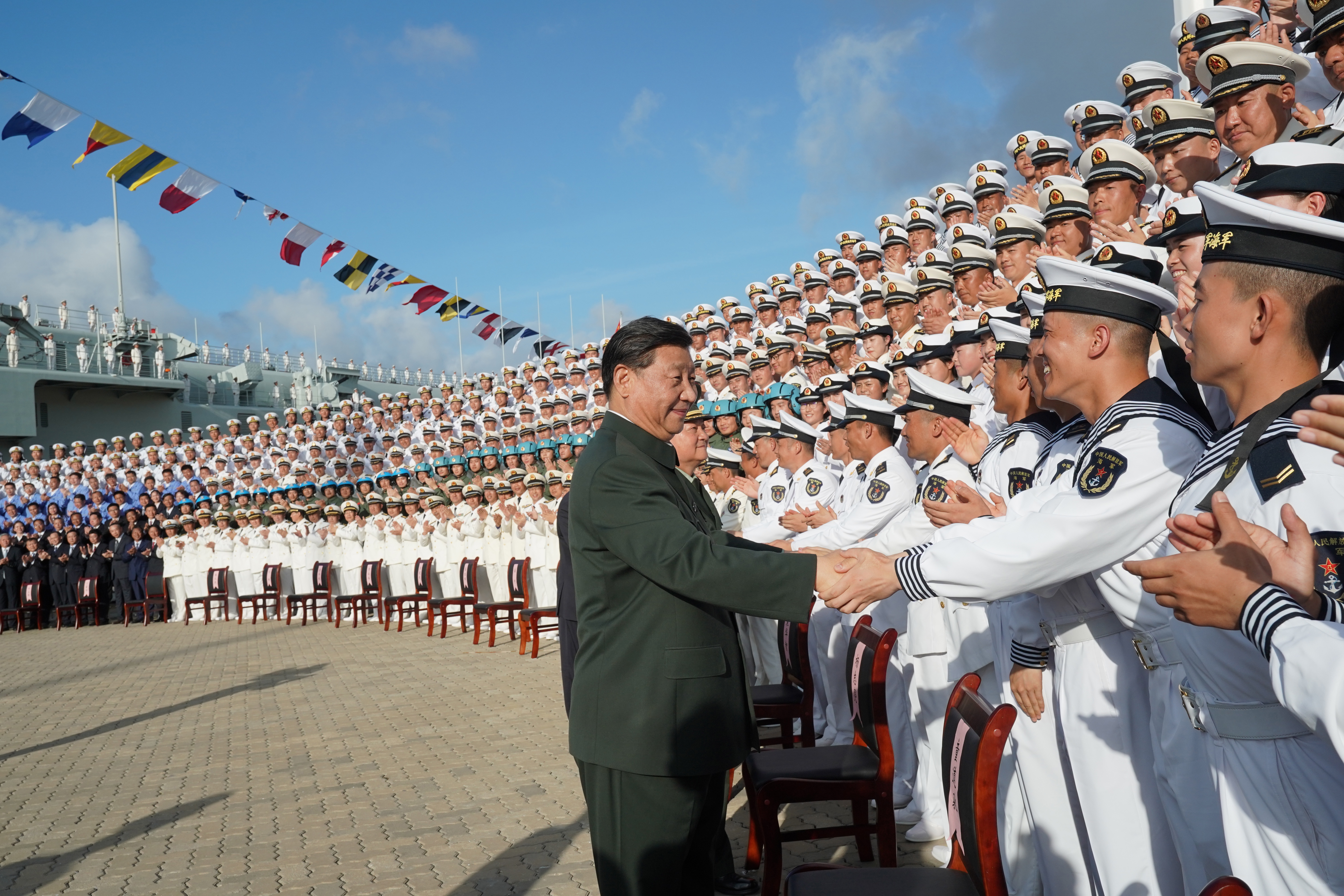 A ceremony took place in a military port in the southern city of Sanya on Friday as fears grow that China is building a force capable of retaking Taiwan.

Preident Xi watched over the display, reports the Times, as a helicopter carrier called Hainan – capable of travelling on both land an water – was unveiled, that can transport up to 1,200 troops as well as dozens of jets.

A new guided-missile cruiser was also shown off featuring stealth technology, as well as an upgraded Type 094A nuclear-powered submarine. – thought to be able to carry ballistic missiles.

According to state media, it "shows a fundamental change in China's defence technology", adding that no other country had simultaneously commissioned three types of warships.

Chinese military commentator Song Zhongping told the party-run newspaper, Global Times, that the vessel would have "important roles in solving questions in places like the island of Taiwan and the South China Sea".

It comes after China warned the US to "stop playing with fire" as they continue to strengthen their relationship with Taiwan.

The US State Department issued new guidelines as it continues to lend itself as a Western ally to the island nation – much to Beijing's fury.

"There is zero room for compromise and not an inch to give," Chinese spokesperson Zhao Lijian warned.

"We urge the U.S. side to grasp the situation, earnestly abide by the one-China principle and the three China-US joint communiqués, refrain from playing with fire, immediately stop official contact with Taiwan in any form."

It seemed to be a direct reference to the new guidelines, which allow officials from Washington and Taipei to meet more freely.

The spokesman went on to caution the US against sending the "wrong signals to Taiwan 'independence forces' so as not to subversively influence and damage Sino-U.S. relations and peace and stability across the Taiwan Strait."

Despite having no formal diplomatic ties with Taiwan, the US has proved a helpful aide amid the growing hostility with Beijing in recent years.

Although they respect the "One-China" policy enforced by Beijing as they desperately try and unite with Taiwan, under the 1979 Taiwan Relations Act the US is legally required to supply them with arms to defend itself.

China regards Taiwan as its most sensitive territorial issue – that is off-limits to the US – and has worryingly never ruled out the use of force in potential plans to unify.

Taiwan's foreign minister Joseph Wu previously said the country will fight "to the very last day" if it came under attack from China.

It is feared this notion is on the brink of becoming a reality, as a chilling report by the Council on Foreign Relations think tank warned a "severe crisis" could be expected this year.

They have continued to taunt President Joe Biden by maintaining a bullying presence in the Taiwanese airspace – sending a lethal fleet of Chinese nuke bombers and fighter jets in record numbers just days ago.

china, N, New, OFF, shows, warship
You may also like: