CHINA is “all but guaranteed” to attack Taiwan in the wake of Xi Jinping becoming leader for life  – and it could be one of the bloodiest wars in history, a leading expert has warned.

Oriana Skylar Mastro, a fellow at Stanford University, believes an invasion is now “more likely than not” within Xi’s next five-year term as his military is "finalising" its plans to take the island. 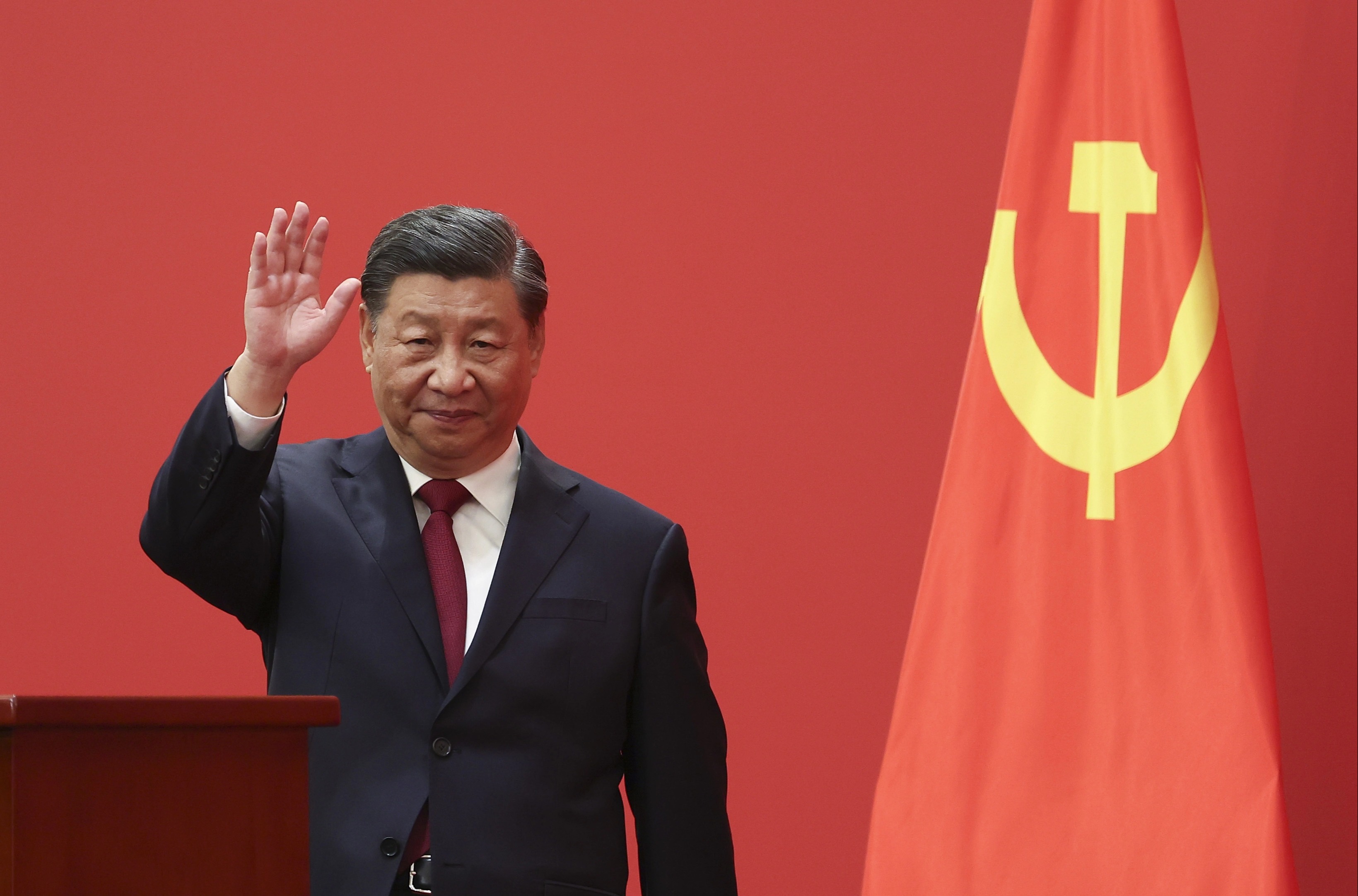 Such a move would almost certainly trigger an intervention by the United States and lead to the “worst war in modern history” with “thousands and thousands” killed each day, she grimly predicted.

The Chinese leader was crowned leader for life at the 20th congress of the country’s Communist Party – which he opened last week with a vow never to renounce force to retake Taiwan.

China regards the self-governing island as part of its territory and said any moves it takes towards full-scale independence will lead to an invasion.

The recent visit of US politician Nancy Pelosi to Taiwan prompted a furious response from Beijing, with Chinese warships and fighter jets surrounding the island in massive military exercises. 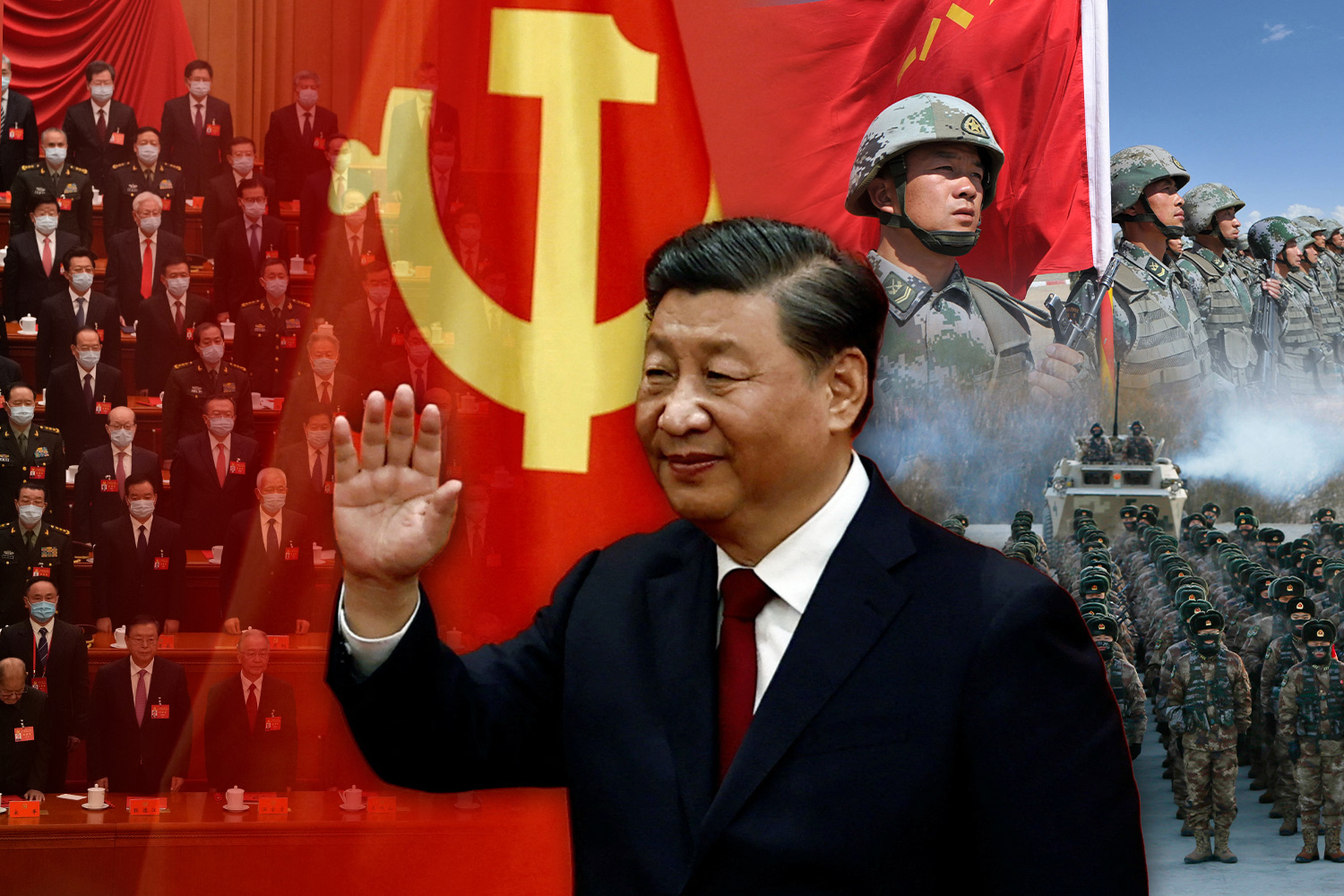 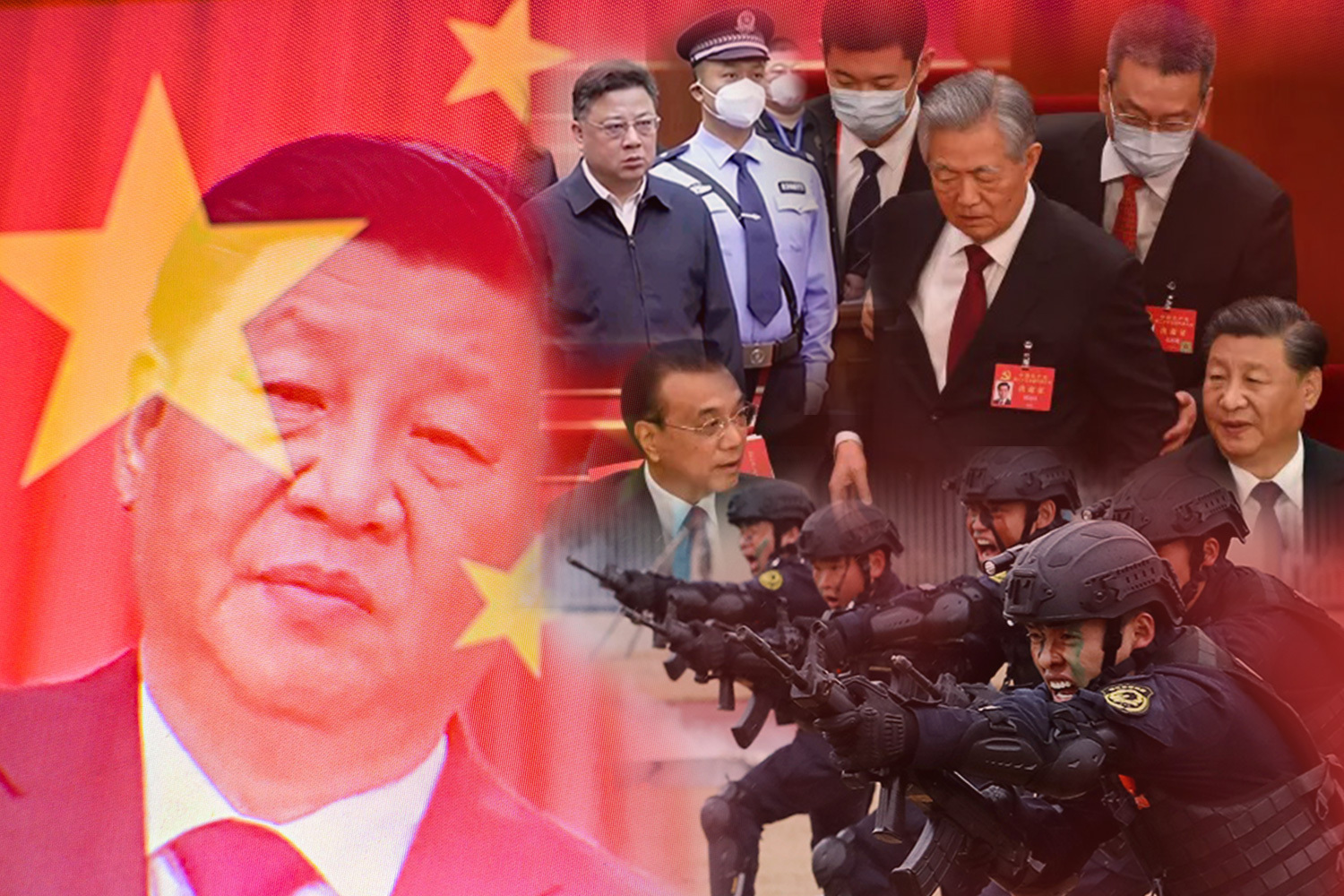 Inside China’s cutthroat elite where Xi rules with executions & spies

After cementing his position in power, Xi promoted his like-minded political allies who will help him push through his agenda.

Mastro, a researcher at the Freeman Spogli Institute for International Studies, is considered one of the world’s leading authorities on China’s war machine.

“What I would say is that some sort of use of force is all but guaranteed,” she told The Sun Online.

She said Xi Jinping didn’t want any military action to be ongoing during the run-up party congress but now “the constraint has been lifted” the risks of an attack on Taiwan has increased.

DEAL OR NO DEAL 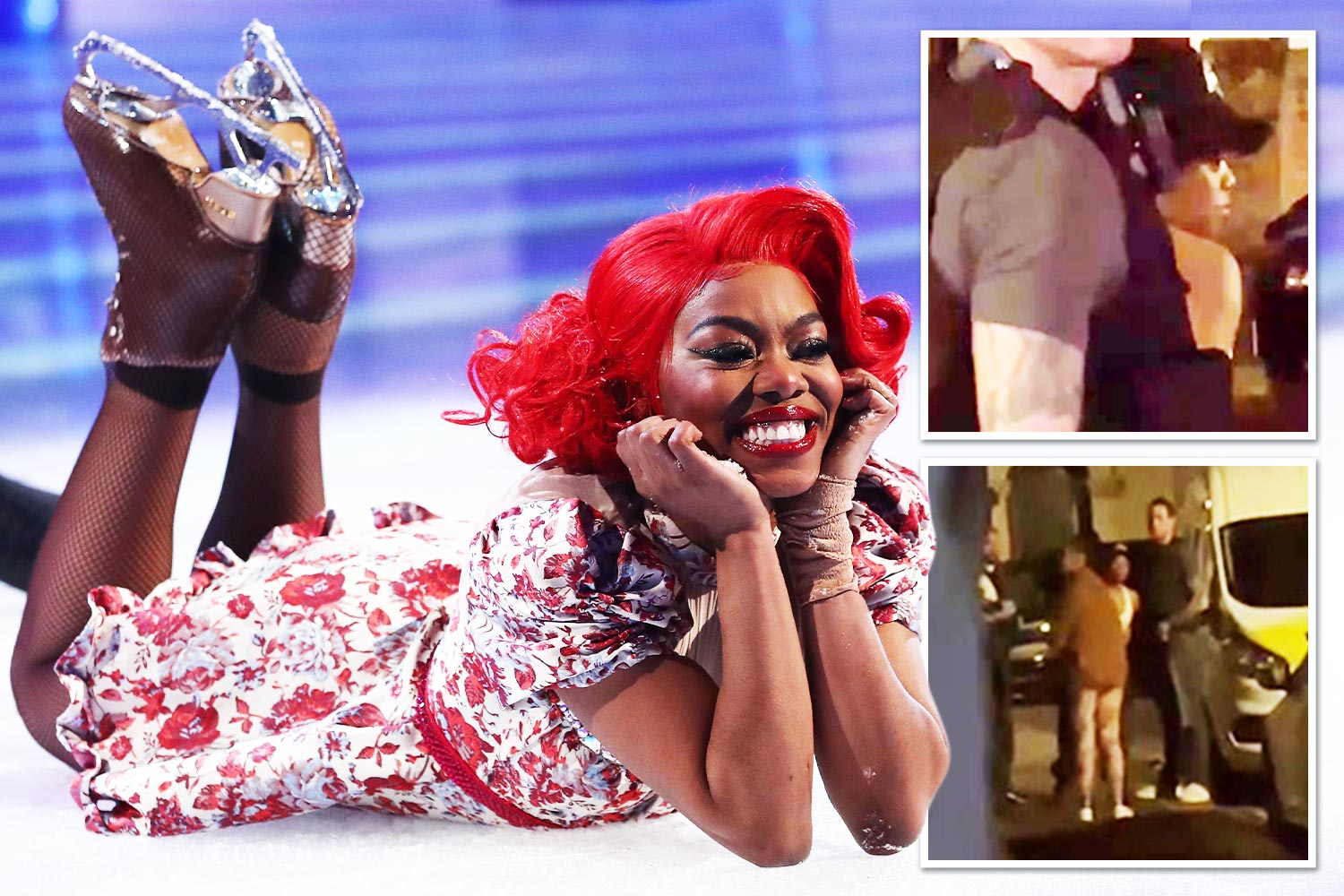 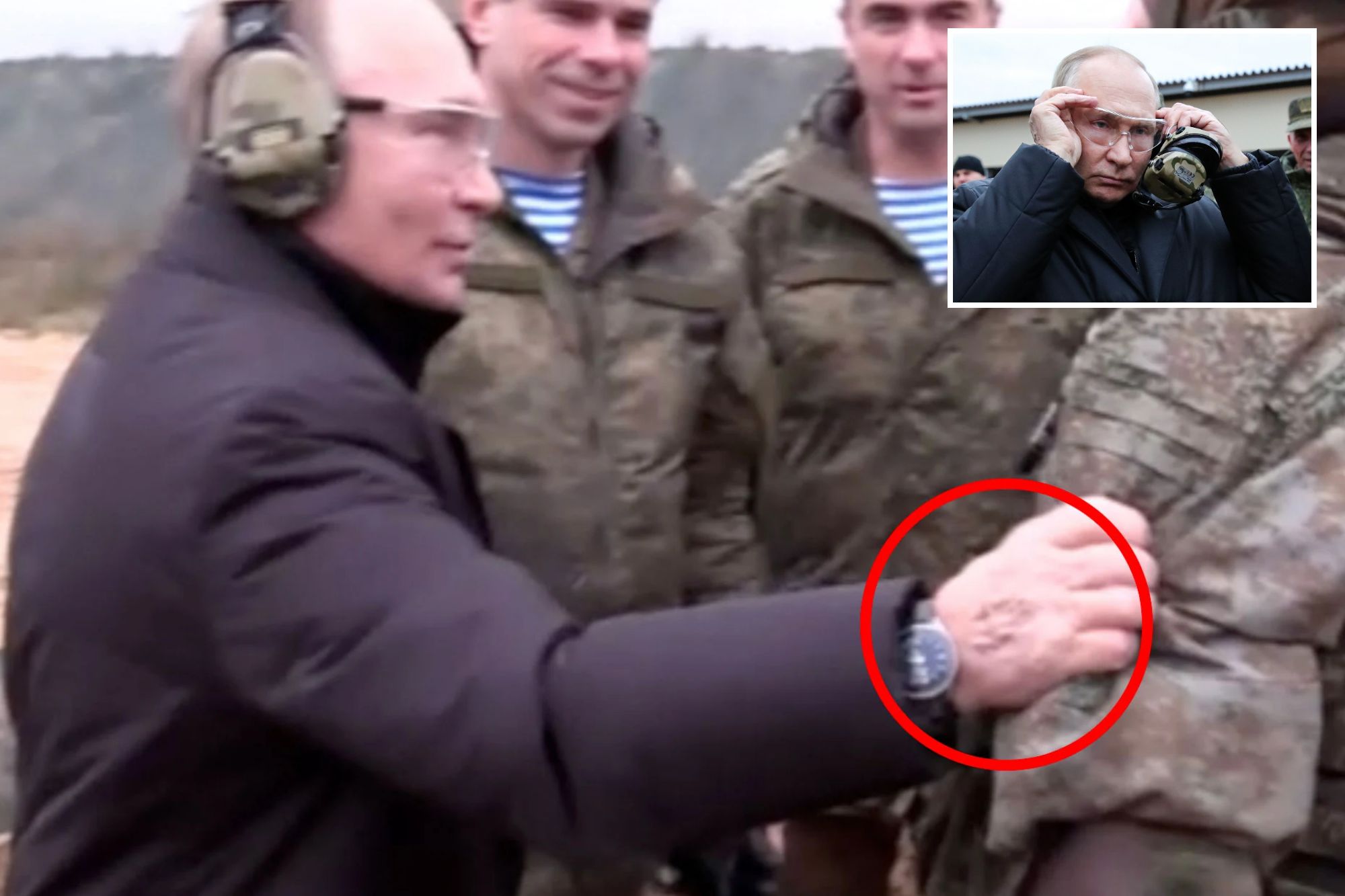 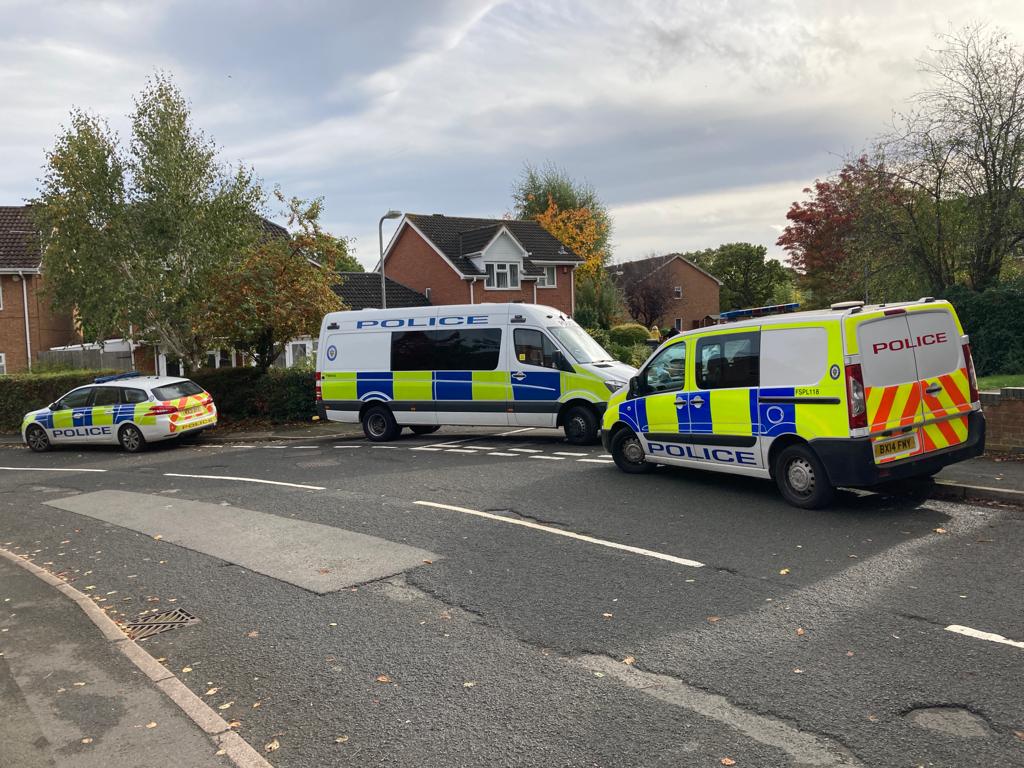 “Short term quarantines of blockades or major exercises or even limited strikes are all but guaranteed – it’s just a question of whether he goes for a full reunification campaign.”

Mastro said her view is that from Xi’s perspective it’s just a question of waiting for the right time to launch an invasion.

“He’s ambitious and the future is uncertain, so when that opportunity exists, there’s going to be no reason to wait,” she said.

“I was in Taiwan and speaking to the leadership and they had a similar view – that it was more likely than not that something like this would happen within the tail end of Xi’s next term.

“I think the mentality is ‘why wait?’ so they’re finalising things on the military side.”

Mastro warned against underestimating the human and economic cost Xi would be willing to bear in order to cement his place in Chinese history.

“The United States historically wants overwhelming force before they make any sort of move,” she said.

“While China definitely wants advantages, it doesn’t feel it needs to minimise casualties to the level of the United States might feel to before it initiates such military campaigns. 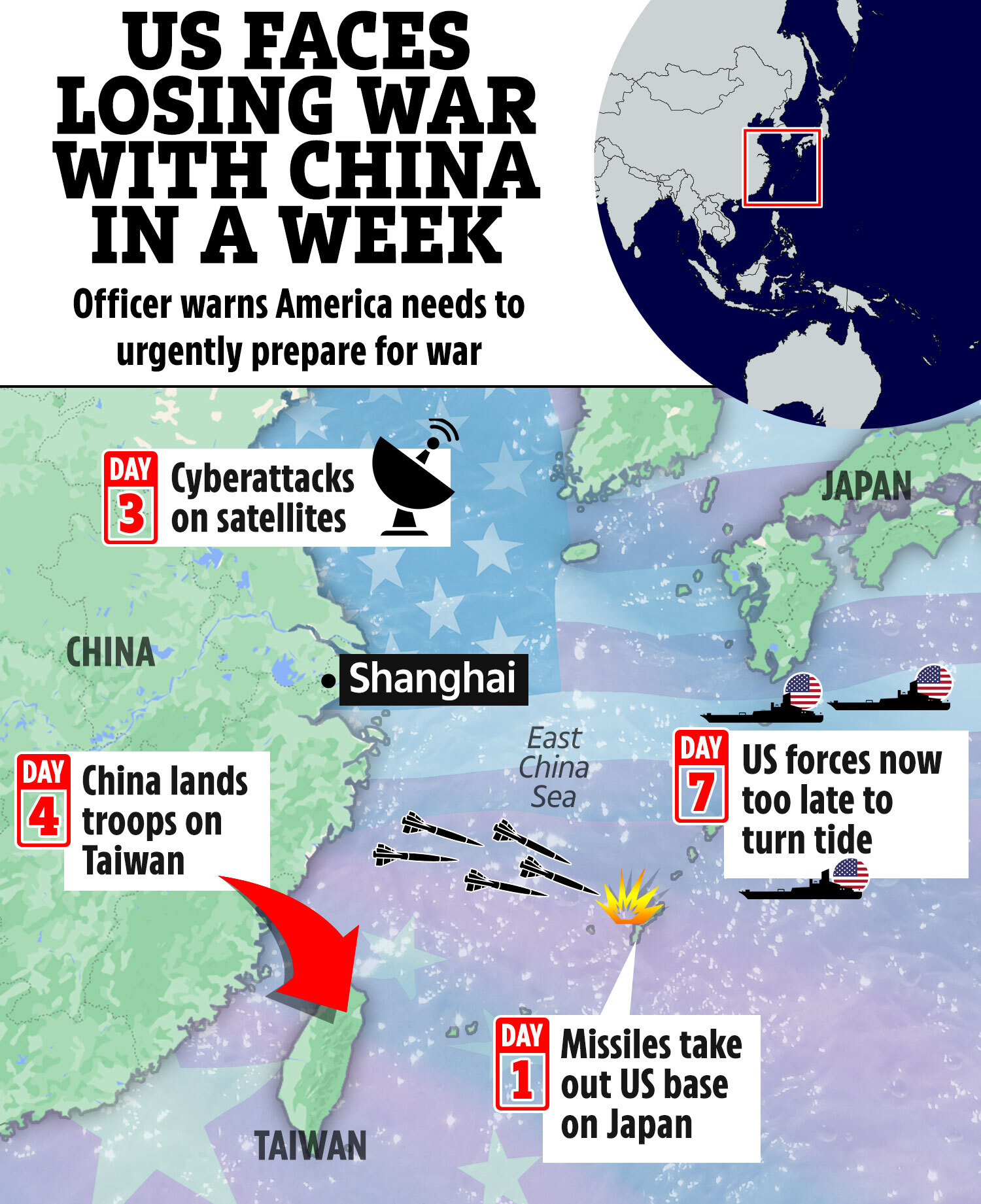 Why is Taiwan a flashpoint between the US and China?

The dispute over Taiwan stems back to the Chinese civil war, which ended in 1949 with the victory of the Communist Party Mao Zedong.

Taiwan – with a population of just 22 million – was recognised by the as the government of China until 1971 when the mainland took its seat at the United Nations.

China’s deposed leader Chiang Kaishek, who was backed by US, fled with his defeat forces the island of Taiwan, about 100 miles off the coast of the mainland.

Taiwan has since developed an identity of its own and become a thriving democratic country with close ties to the West, in particular the US.

The party led by its current president Tsai Ingwen has independence as its ultimate goal.

But China continues to regard the island has being part of its territory and vowed to reunify it by force if necessary.

Even holding a vote on independence is widely seen as the trigger for war.

To that end China has been pouring billions into modernising its military, including now building a fleet of aircraft carriers to match the US Navy.

That has put the country on a collision course with the United States, its main arms supplier.

President Joe Biden has recently said America will defend Taiwan in the event of a Chinese attack.

In recent years tensions have been rising as US air and naval forces patrol the sea around Taiwan, to China's intense annoyance.

Chinese warplanes regularly buzz the island while it has stepped up rehearsals for invasion.

“China’s willing to tolerate high losses because they feel more strongly about it than the United States and autocrats are willing to keep fighting despite the losses.

“He’s pretty willing to accept a short term high economic cost on the basis that in the long term, it wouldn’t have a detrimental effect.”

Mapping out a scenario for war between the US and China, Mastro has predicted Beijing is convinced it needs to hit America "hard and early" in a Pearl Harbor-style attack.

In the aftermath, the US could see itself defeated in a week as it struggles to get reinforcements.

While Beijing may be preparing for a lightning war to storm across the Taiwan Strait and capture the island, experts have said the war could be anything but quick.

Taking Taiwan could even require Beijing to muster a force of two million troops, it's been claimed.

The destruction that would ensue from a Chinese invasion would eclipse anything we’ve seen in Ukraine, said Mastro with “thousands and thousands” killed “each day”.

“It’s probably going to be the worst war in modern history.”