Chris Kaba family say officer being investigated should be suspended

The family of Chris Kaba, who was shot dead by armed police, have demanded the officer involved is suspended from the force.

Mr Kaba, 24, a father-to-be, was unarmed when he died following a car chase in South London on Monday evening.

The rapper was hemmed in by two police cars on a residential street in Streatham Hill – a single round was fired which proved fatal.

Officers performed CPR on Mr Kaba and he was rushed to hospital, but died later that night.

Now, his family have demanded the officer who fired the shot is ‘immediately suspended’ from his job while the incident is investigated. 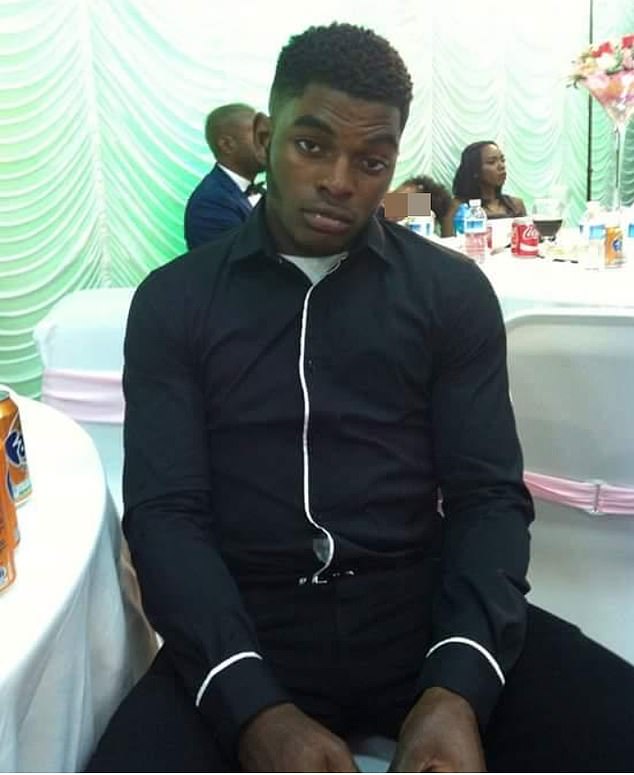 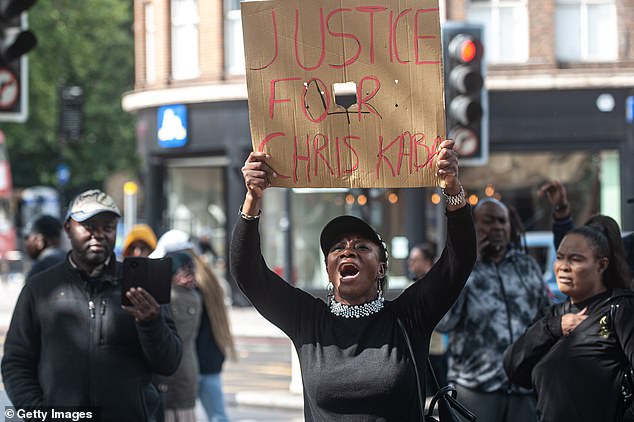 The officer is believed that have been taken off ‘operational’ duties and confined to working from a desk.

However, the Metropolitan Police confirmed last week no officer involved in the incident has been suspended or is under restricted duties.

The Independent Office for Police Conduct (IOPC) is investigating the officer for homicide.

The IOPC earlier confirmed there was no gun found in Mr Kaba’s car after his death.

A spokesman from the Met Police told the MailOnline: ‘All the officers are being treated as witnesses by the IOPC at this stage. 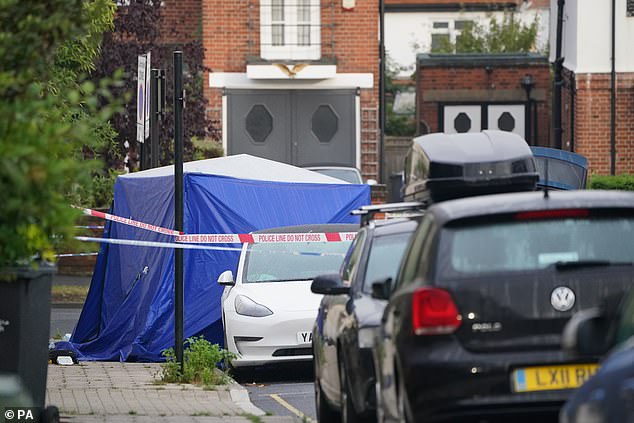 ‘They are currently not on operational duties due to the post incident process but no officer is subject to formal restricted duties or suspended.

‘The work status of the officers will be regularly reviewed as the IOPC investigation progresses and the IOPC will be consulted before any decisions are made.’

The force could not confirm how many officers were involved in the incident.

The spokesman added: ‘We await confirmation, as further officers attended the scene to provide first aid and other assistance including with the formal post incident process.’