A former magistrate has lost his Court of Appeal Challenge against his sacking after allegedly saying that a same-sex couple should not be able to adopt.

Richard Page, 74, claimed he was removed from the bench and dismissed from his senior role at an NHS trust in 2016 after expressing his views on same-sex couples and adoption, and for saying in an interview that he had been discriminated against for his opinions on the issue.

Mr Page, who is a Christian, brought a legal challenge against the Government and the NHS Trust Development Authority, arguing that he was discriminated against and faced victimisation because of his religion and beliefs.

Ruling on his case on Friday, a panel of judges said the appeals should be dismissed. 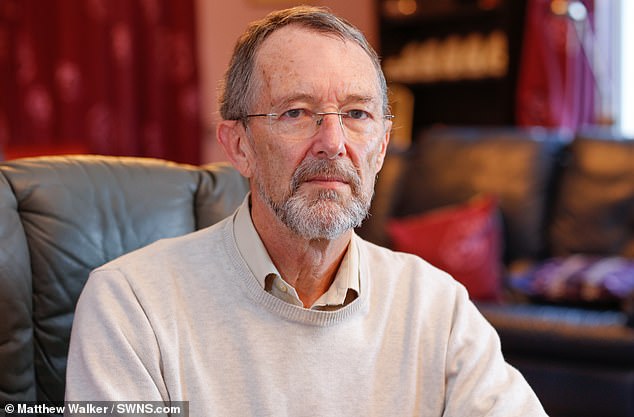 Richard Page (above) 74, said he was removed from the bench and dismissed from his senior role at an NHS trust in 2016 after expressing his views on same-sex couples and adoption

Regarding Mr Page’s removal from the bench, Lord Justice Underhill said: ‘The appellant was removed as a magistrate because he declared publicly that, in dealing with cases involving adoption by same-sex couples, he would proceed not on the basis of the law or the evidence but on the basis of his own preconceived beliefs about such adoptions.

‘He was not, which was the only issue on this appeal, removed because he had complained about the earlier disciplinary proceedings against him.

‘The basis on which he was dismissed was entirely lawful and involved no breach of his human rights.’

Lord Justice Peter Jackson said: ‘The fact that the magistracy contains individuals with differing backgrounds and beliefs is one of its strengths.

‘But once a private individual takes on a judicial role, he is subject to the same obligations as any other judge. In this case the appellant is not a victim.’

Lord Justice Jackson said Mr Page was not dismissed for complaining about his treatment but because he had shown himself ‘incapable of honouring his undertaking’ to act as a magistrate in a way that was free from bias.

He added: ‘A child’s future is to be decided on the evidence before the court and in accordance with the law.

‘In passing the Adoption and Children Act 2002, Parliament has decided that a child may be adopted by a couple or by a single person, regardless of sexual orientation and without hierarchy. 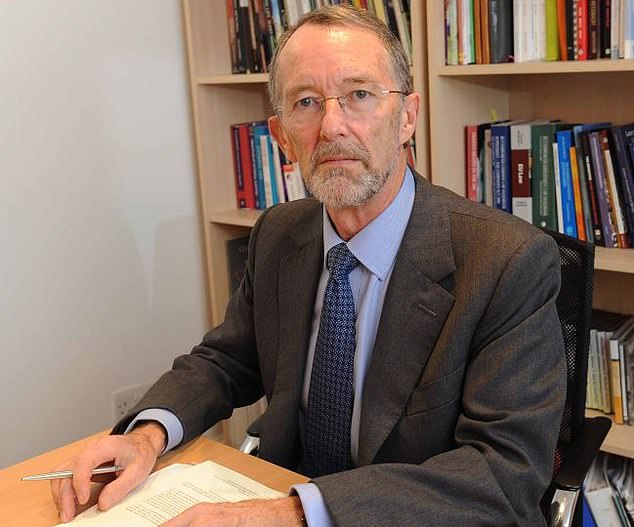 Mr Page, above, brought a legal challenge against the Government and the NHS Trust Development Authority, arguing that he was discriminated against and faced victimisation because of his religion and beliefs

‘It is not open to individual judges to superimpose their own beliefs, however sincerely held.’

Mr Page’s lawyers told a Court of Appeal hearing in November last year that his ‘world was turned upside down’ in 2014, when he was one of three magistrates considering an adoption application by a same-sex couple.

He objected to the adoption order being made and expressed views to his colleagues which indicated to them that he had an issue with the idea of a same-sex couple adopting the child.

Complaints were made, alleging that Mr Page was prejudiced against same-sex couples, which he denied.

Mr Page was suspended from his role as non-executive director at the Kent and Medway NHS and Social Care Partnership Trust following an interview with the BBC, having previously been told he should inform the trust before contacting the media.

He was told his contract would not be renewed after June 2016. 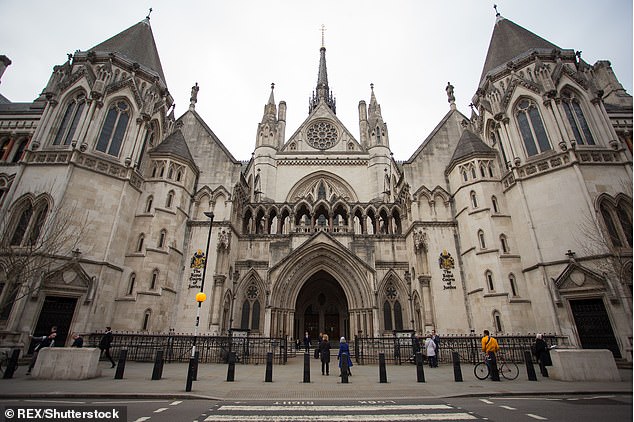 He added: ‘In particular, so far as the present case is concerned, there are circumstances in which it is right to expect Christians (and others) who work for an institution… to accept some limitations on how they express in public their beliefs on matters of particular sensitivity.’

The judge said ‘wider conclusions should not be drawn’ from the court’s decision, which was made on the specific facts of the case.

The appeal judges refused to grant permission for Mr Page to take his case to the Supreme Court.

However, he indicated that he intends to apply directly to the Supreme Court for permission to challenge the Court of Appeal rulings.

Andrea Williams, chief executive of the Christian Legal Centre, said: ‘This is an unfair and chilling decision, and the Supreme Court should put it right.

‘The judgment sends a direct message to Christian public servants that if they allow their beliefs to influence their decision-making while in public office, they must self-censor and be silent, and are ultimately unfit for that office.

‘If they express their beliefs in private to colleagues, they will be reprimanded, and if they then state those beliefs to the media, they will be sacked and will have their lives torn apart.’

She added: ‘We will continue to stand with Richard Page as he seeks justice. We will not stop until this wrong is put right.’