A REMARKABLE collection of almost 400 Cold War relics is set to go on sale for a combined total of £365,000.

The items, which include an umbrella with a hidden poison syringe and a spy ring camera, were amassed by a European collector over the course of 30 years. 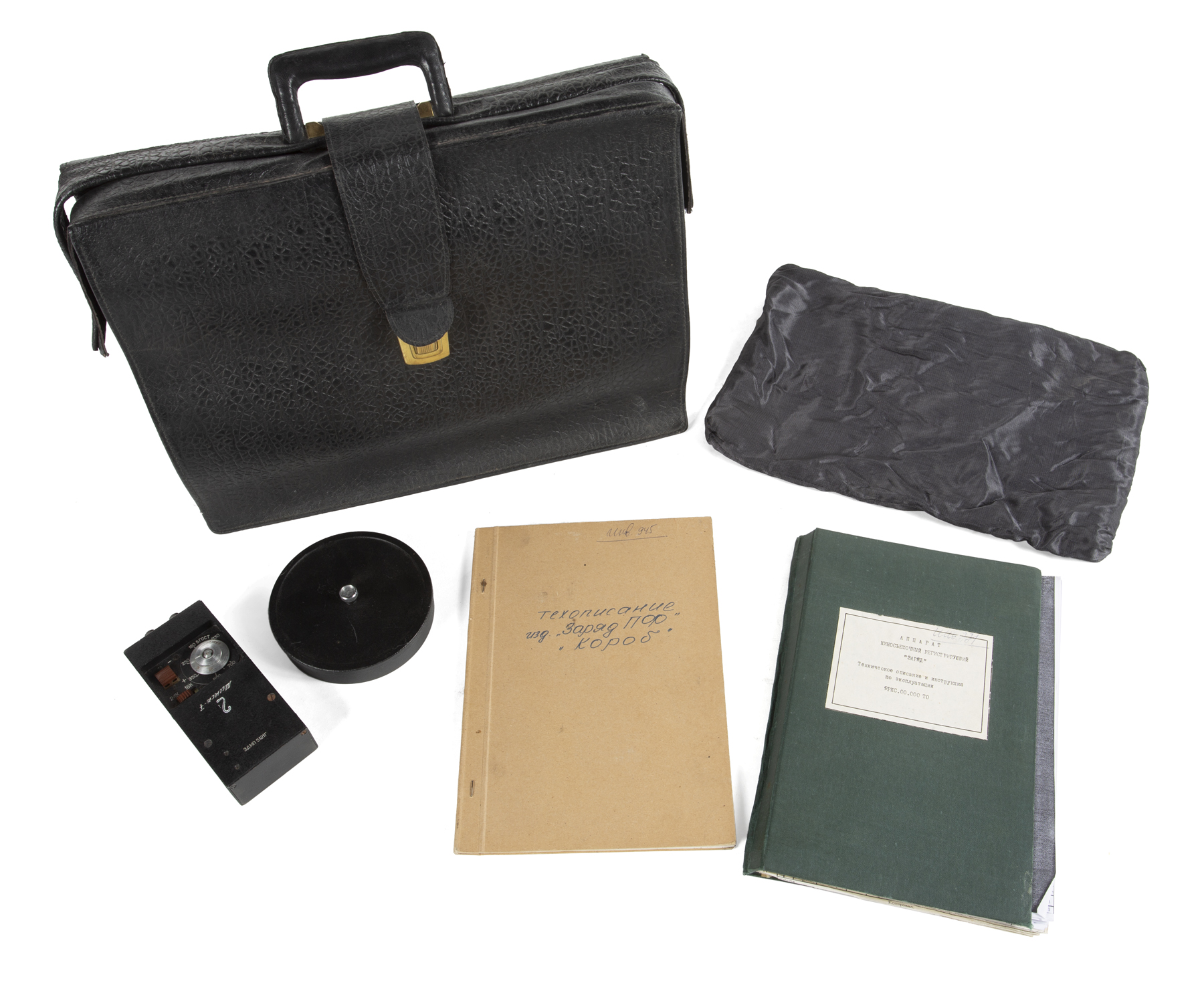 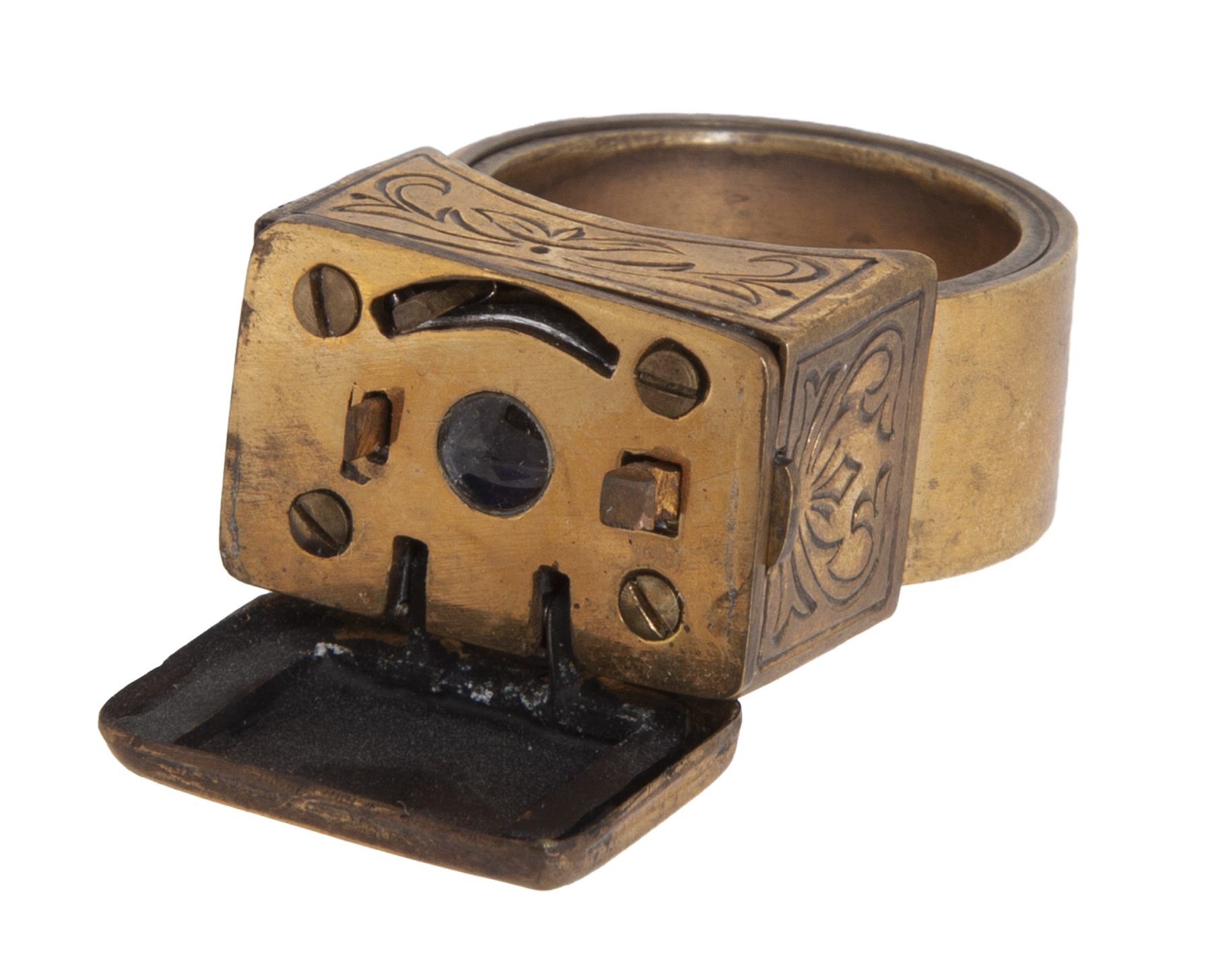 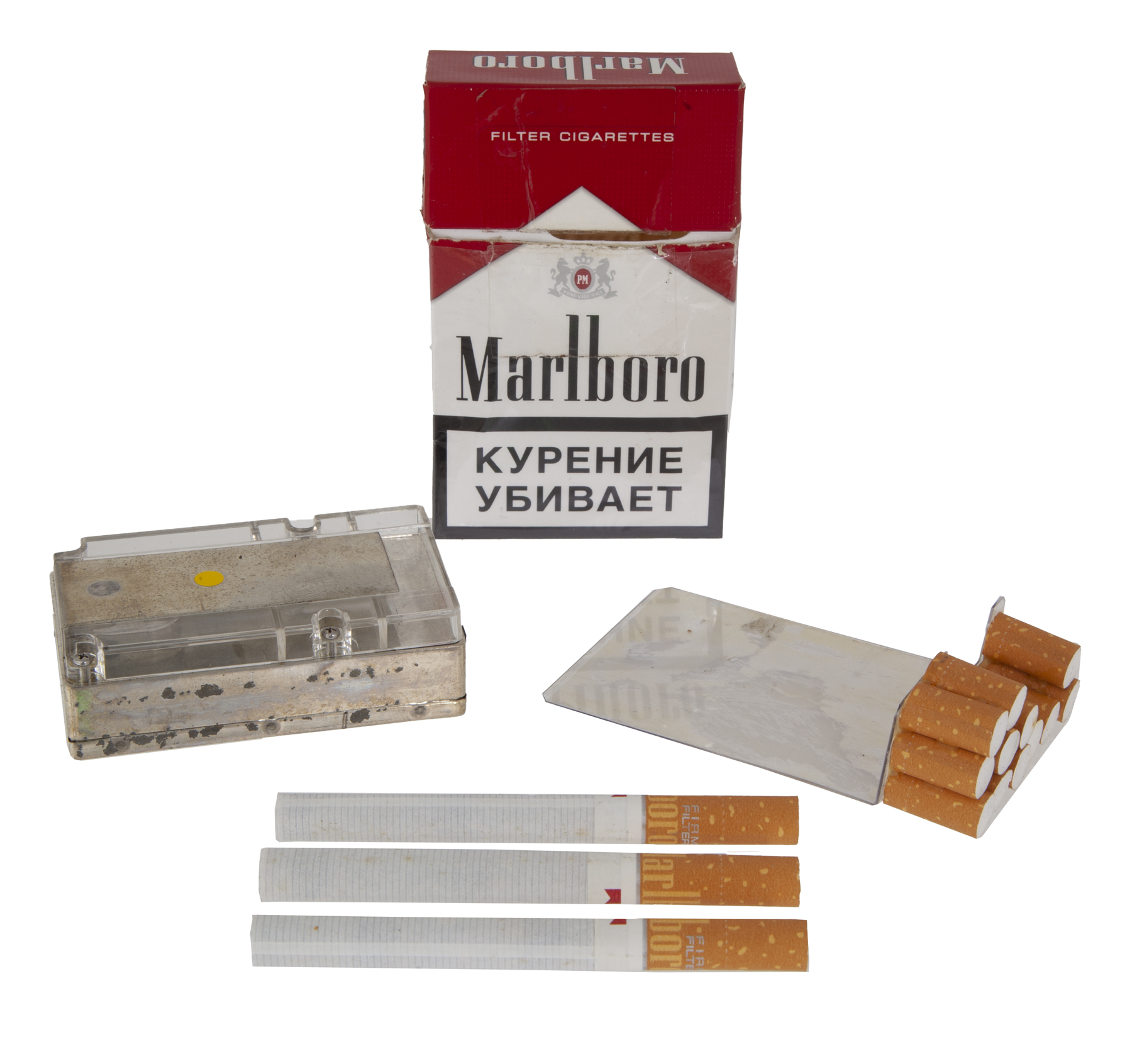 The collector opened a KGB Espionage Museum in New York in 2019, but has been forced to close it and sell everything because of the coronavirus pandemic.

An auction is set to be held online from California by Julien's Auctions on February 13.

One of the lots to be put on sale is a KGB spy umbrella with a poison syringe, which is valued at £3,700.

It is a reproduction of the umbrella thought to have been deployed to assassinate Bulgarian defector Georgi Markov in London in 1978.

The shaft has a hidden spring-loaded syringe which produces a needle tip from the end of the umbrella when a trigger is activated near the handle.

In Markov's case, a pellet containing ricin was fired into his leg.

Another of the weapons in the sale is a "kiss of death" single-shot lipstick gun used by female operatives, which carries an estimate of £1,500.

Also featured will be an array of ingenious hidden cameras, with one concealed in a necktie set to sell for £2,200.

Other cameras are hidden in purses, cigarette cases, briefcases, and a spy ring.

A "through the wall" pinhole surveillance camera, which allowed photos to be taken through a small hole drilled in a wall, is valued at £4,400.

A Soviet shoe with a special compartment is set to sell for £500, while an oscillograph lie detector machine could fetch £600.

A KGB ashtray with a hidden microphone bug has an estimate of £900, as does a fake tooth which has a hidden compartment for storing cyanide.

The tooth was designed to shatter when bitten a certain way so captured agents could end their own lives when necessary to avoid torture or the release of compromising information.

Matthew Nolan, of Julien's Auctions, said: "The European collector acquired [all the items] at small auctions.

"They are like something out of a James Bond film, especially the lipstick gun.

"It is really chilling to think the weapons would have been used by the KGB.

"It is an incredible collection which will be of great interest to the market." 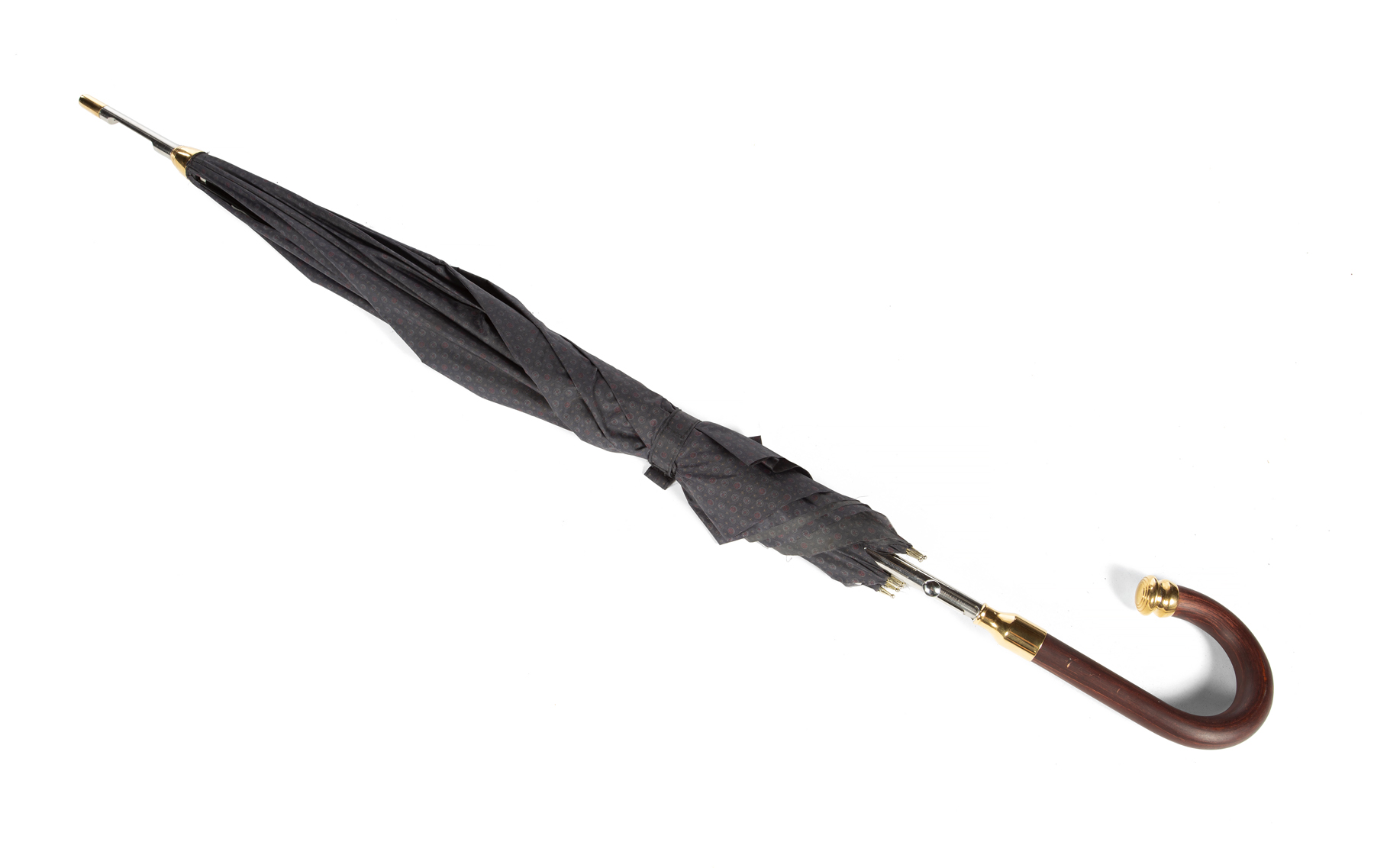 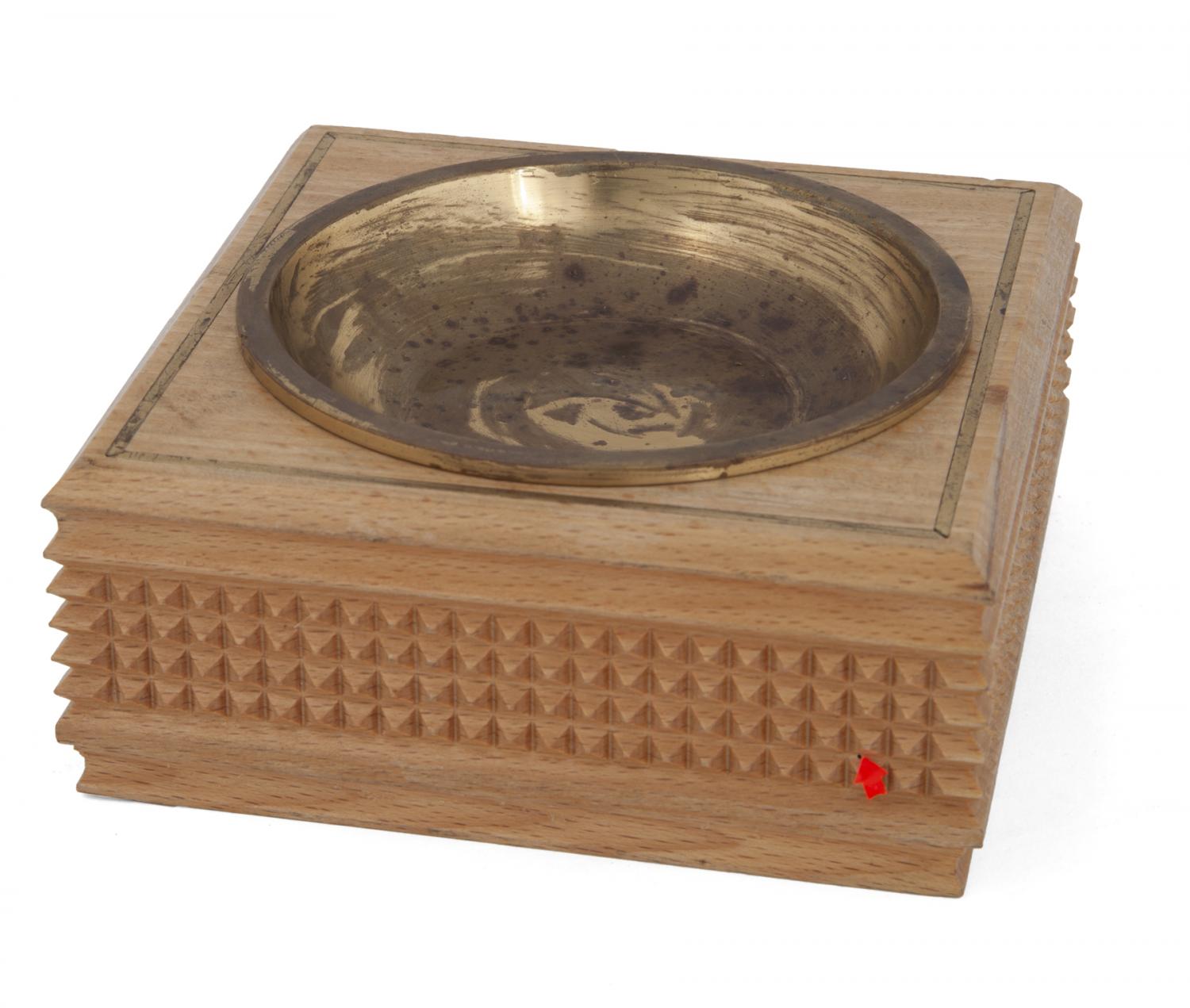 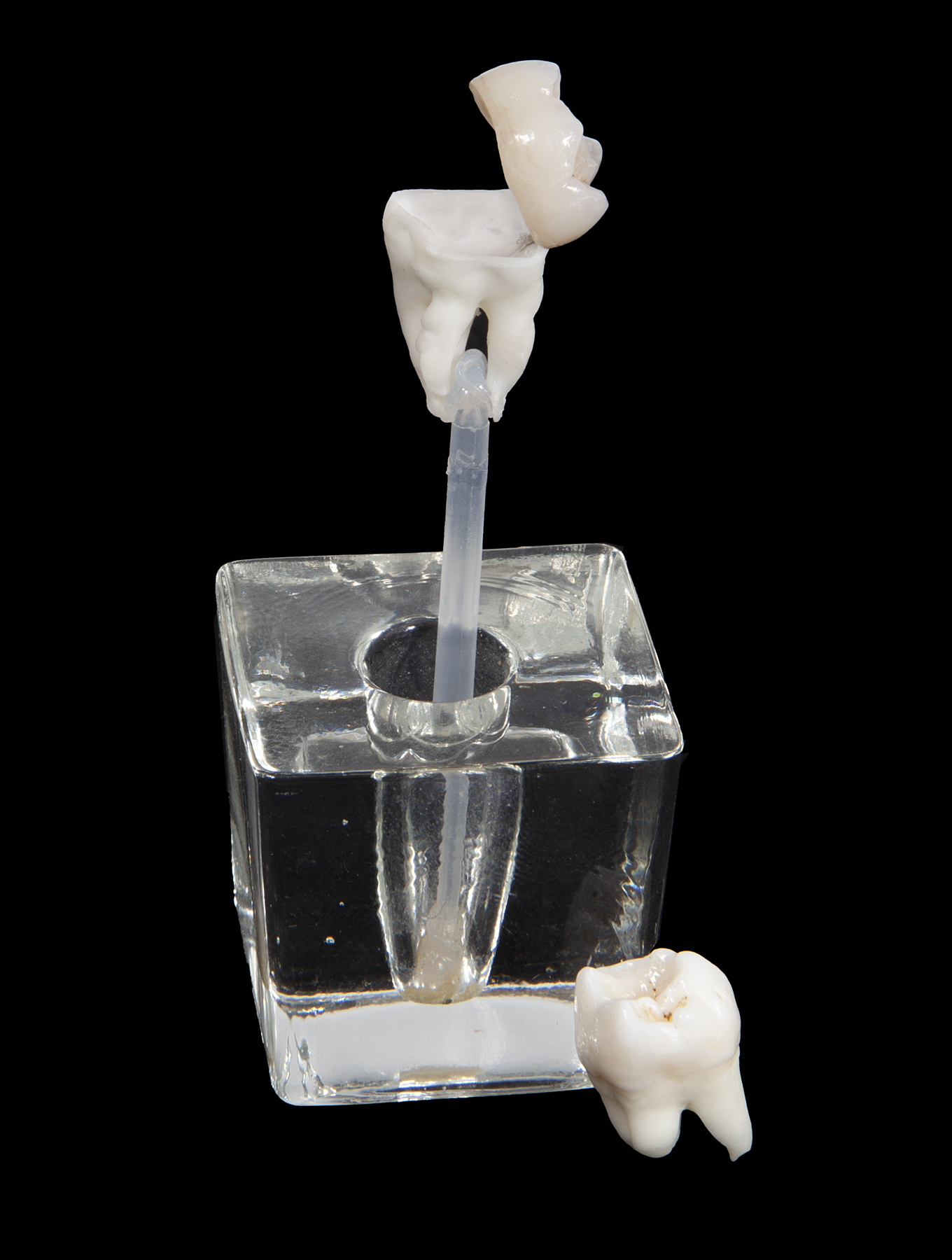 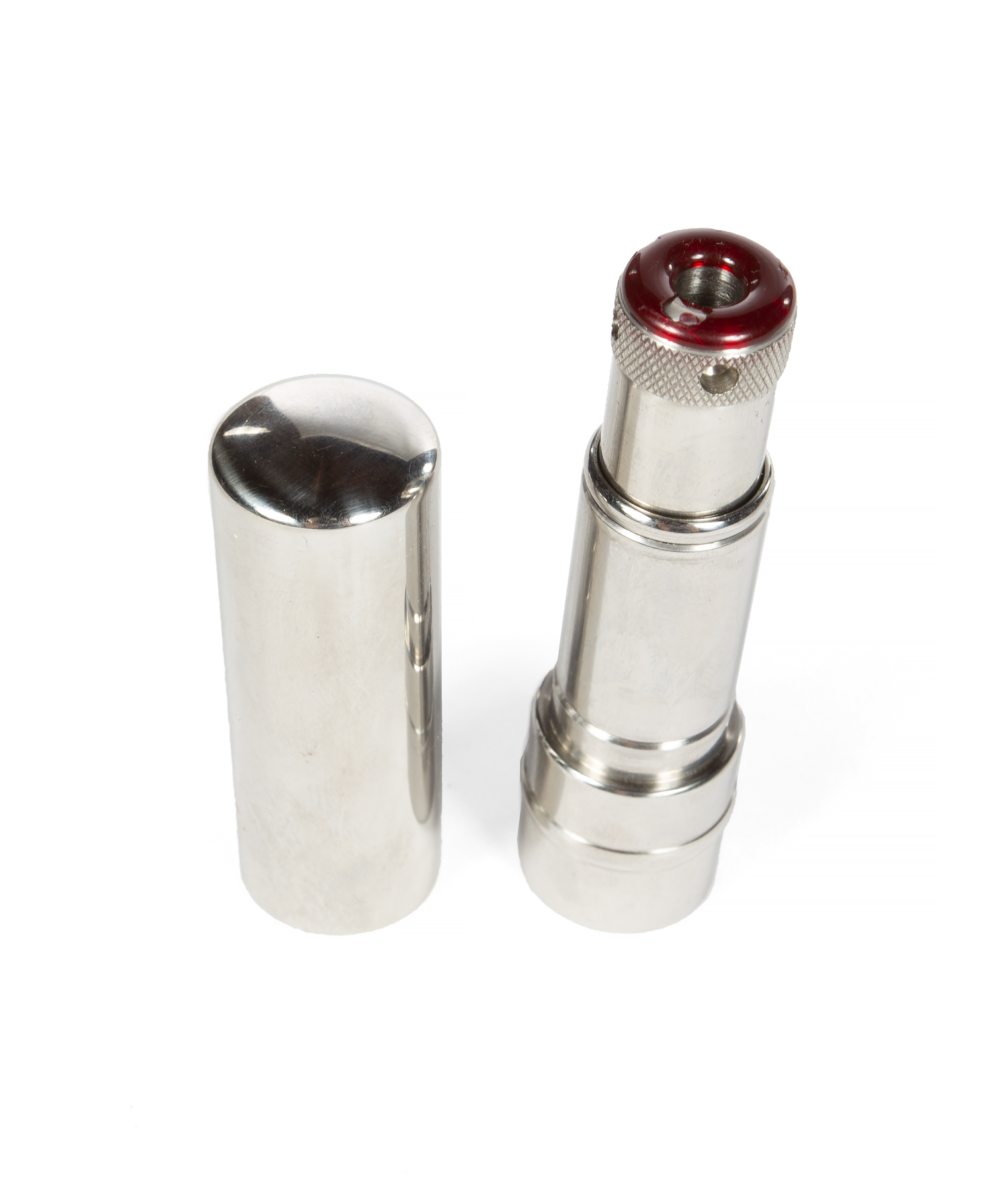 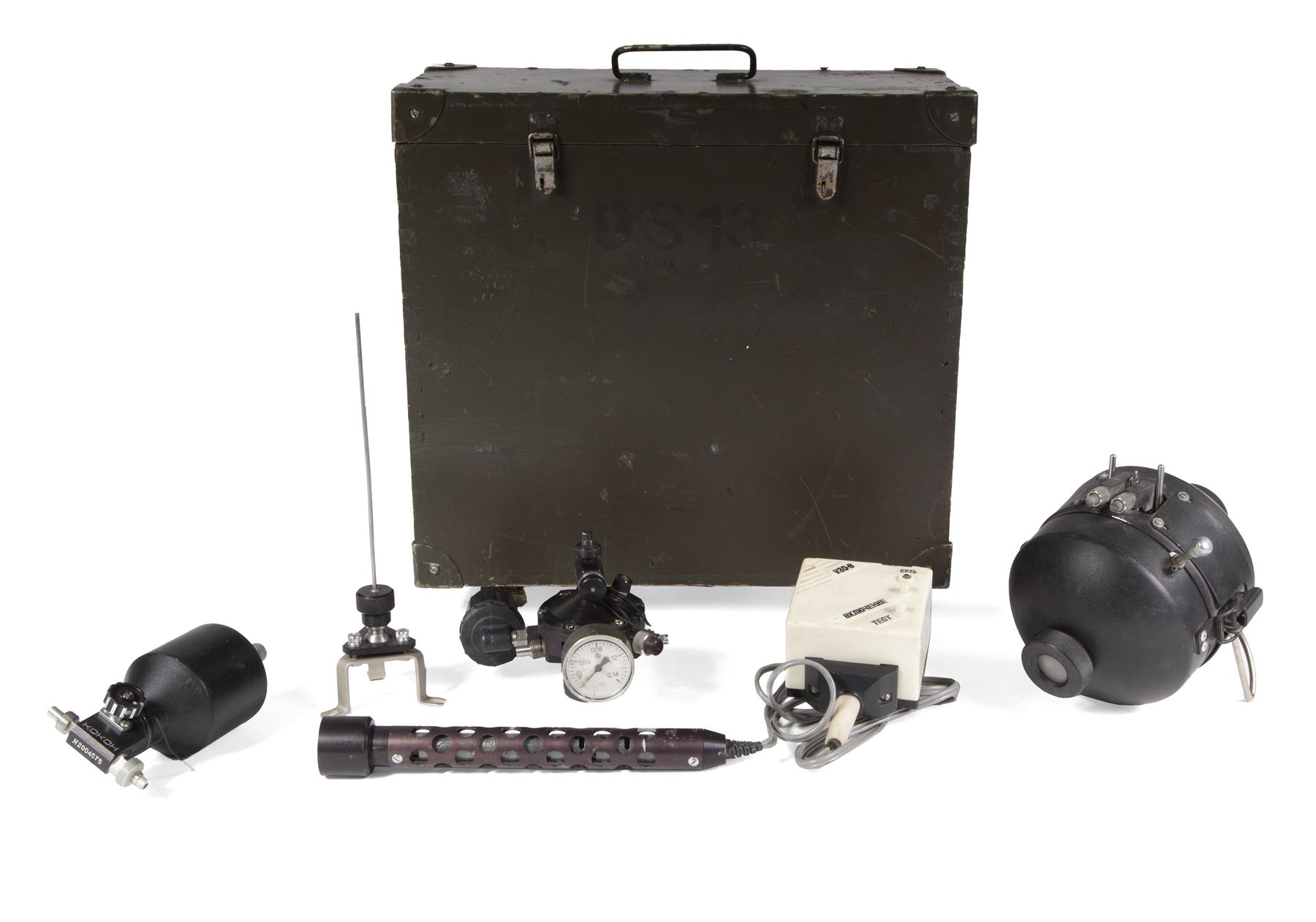 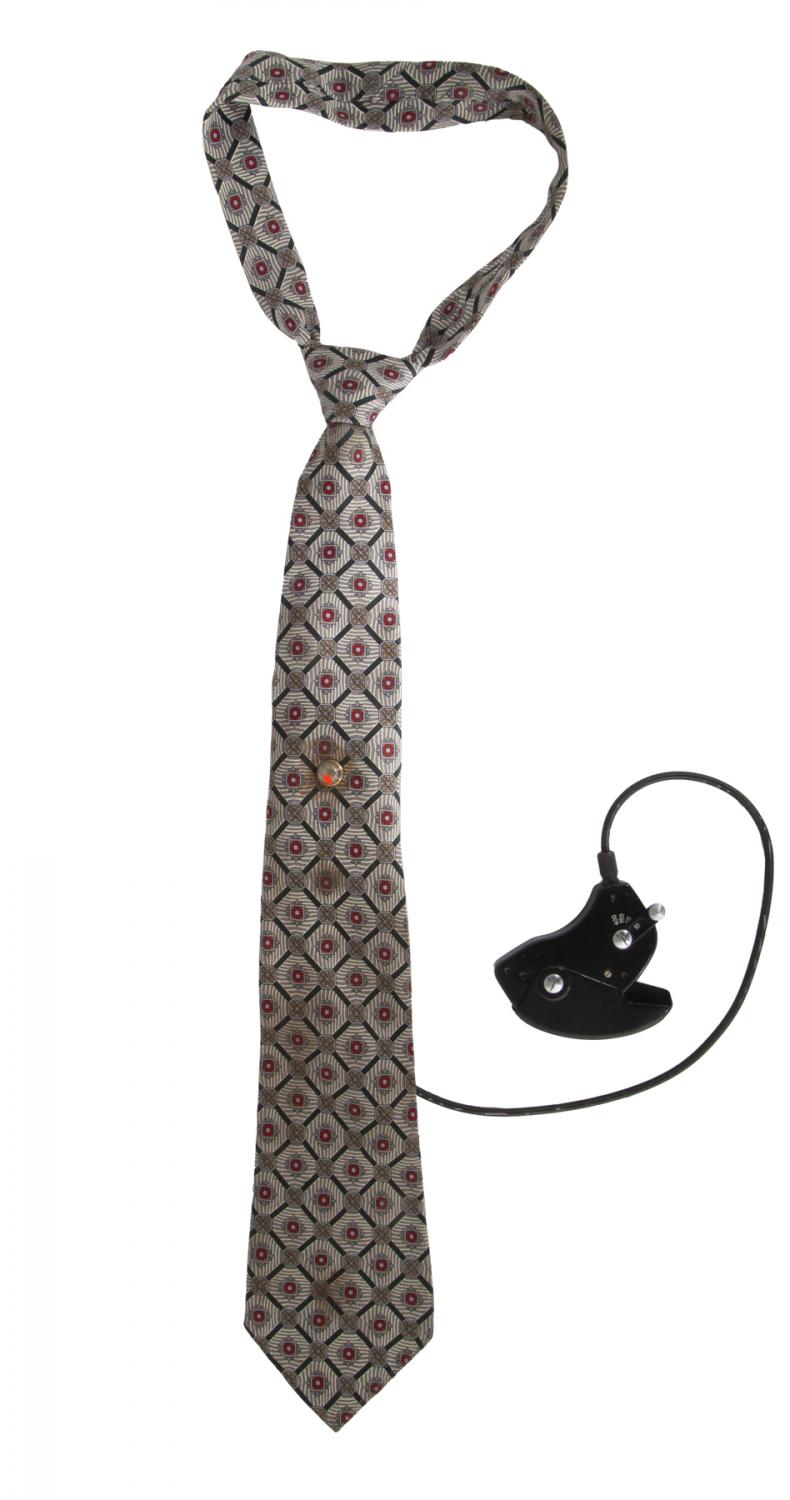 cold, Collection, of, relics, War
You may also like: