Colorado firefighter shot in the leg after defending homeless man from group of people: police

A manhunt is underway for a suspect who police say shot at a group of off-duty firefighters in downtown Pueblo, Colo. shortly after midnight on Sunday, leaving one injured.

The firefighter, who has not been identified by police, was transported to a hospital and treated for non-life-threatening injuries. The local Pueblo fire union said he is “recovering and doing well.” 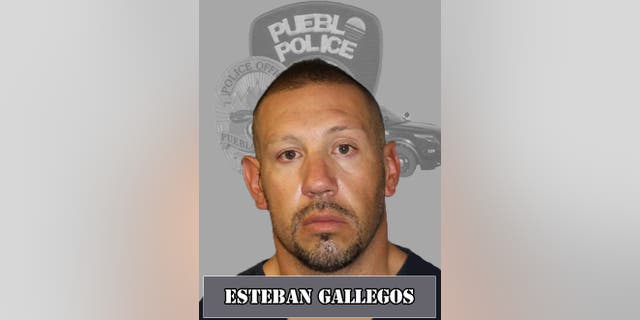 Esteban Gallegos, 41, is accused of shooting at a group of off-duty firefighters in the early hours of Sunday morning.
(Pueblo Police Department) 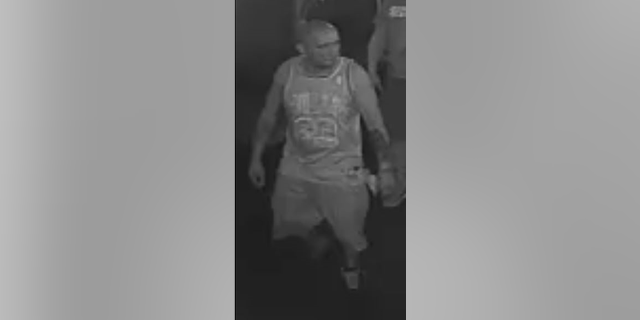 The confrontation began when the injured firefighter and several off-duty coworkers witnessed a group of people harassing a homeless man who was having mental health problems around 12:25 a.m. on Sunday, police said.

Shortly after the firefighters defended the homeless man and everyone dispersed, Gallegos allegedly opened fire at them from a ’90s model Buick that was parked nearby, striking one of them in the leg. 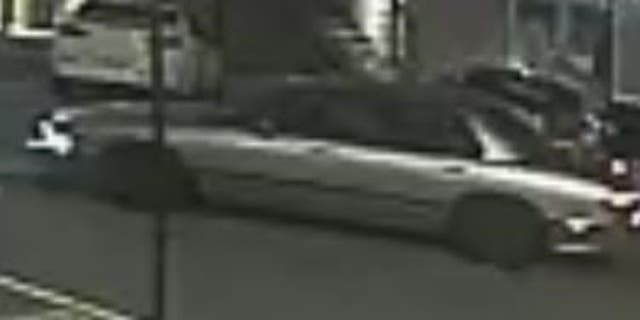 Joey Guiterrez, the Pueblo Fire Union President, told KRDO that the group of firefighters were outside the Pueblo FD Union Building when the shooting took place.