A MASS shooting has seen four people hurt including two with life-threatening injuries in Washington DC.

Cops were called to the scene at Savannah Terrace and Congress Street just after 1.20pm on Wednesday. 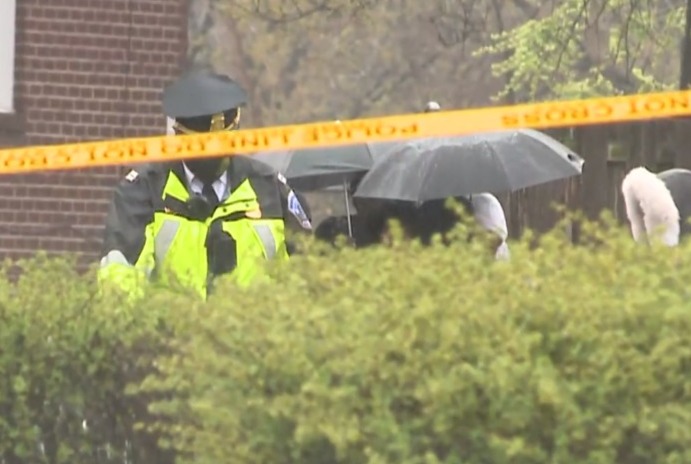 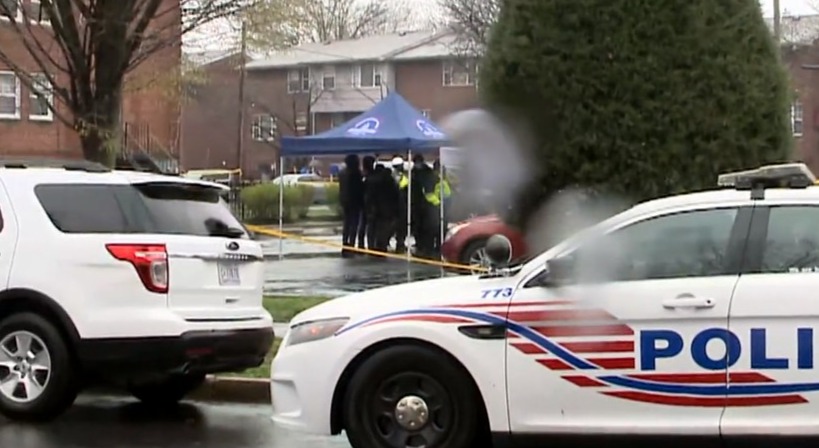 The Metropolitan Police Department confirmed to The Sun that there were multiple victims from gunshot wounds.

Out of this, two people were reportedly in life-threatening, critical condition. The other two were in serious condition.

No further information was given about the four victims.

It is unclear whether the suspect has been taken into custody or not as of yet.