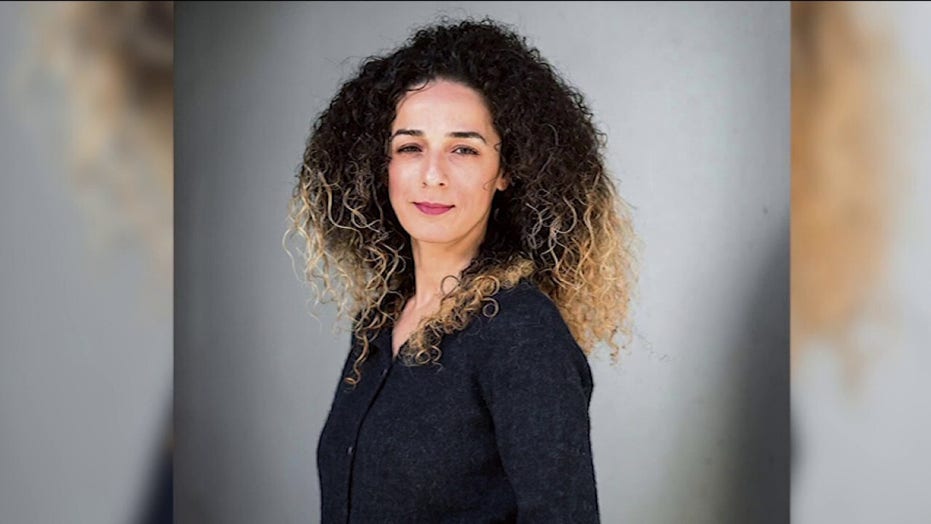 UNIDO’s incoming director is a German politician who made racist remarks disparaging African men in 2016. Gerd Müller, the director general designate of UNIDO, apologized for his 2016 remarks while Germany’s development minister for what he called his “not very nuanced” statement.

Daniel Roth, the Research Director for United Against Nuclear Iran (UANI), told FOX NEWS that, “we should be clear that UNIDO is not merely a waste of money and a hotbed of corruption, like many other UN agencies. What makes UNIDO unique among UN agencies is that it is actively albeit inadvertently helping to supply U.S. and Western adversaries with important technology that can be used for military and indeed terrorist purposes. Its endemic lack of transparency and oversight simply exacerbate the problem.

He noted that UNIDO has implemented projects in some of the world’s worst rogue regimes, including Cuba, Venezuela, and even North Korea, which are all under U.S. sanctions.

A former diplomat who was accredited to all international organizations in Vienna, including UNIDO, who asked to remain anonymous, called for U.S. action and Congressional hearings into UNIDO. “The US and its allies should independently visit UNIDO HQ Vienna and examine these projects and depose the personnel.”

The veteran diplomat cautioned, “Any state which does not want rogue regimes to acquire or refine their WMD systems should care about UNIDO and why it employs 2,500 personnel worldwide. (They) must care about what agents/nationals from North Korea, Iran OIC [Organization of Islamic Cooperation]  and NAM(Non-Aligned Movement]are shuffling as employees between, UNIDO, IAEA [International Atomic Energy Agency] and the CTBTO [Comprehensive Nuclear-Test-Ban Treaty Organization.]

UANI’s Roth said Müller’s task is that he “simply must suspend all current Iranian projects. Given the IRGC’s [Islamic Revolutionary Guard Corps] tentacular and growing reach in every domain of the Iranian economy, it is simply impossible to discount the inevitability that the IRGC will acquire dangerous tech obtained through UNIDO projects.”

“UNIDO currently has 11 projects in Iran worth $17.5 million…. Right now, UNIDO is currently funding a project titled, ‘Promoting and Upscaling Innovative SMEs in the Islamic Republic of Iran,’ focusing on “improving competitiveness of ICT [information and communications technology] start-ups and SMEs [small and medium-sized enterprises] in Iran,” Roth said.

“Despite the innocuous-sounding title, there are several obvious points of concern.”  Noting that the agreements stemmed from a 2019 letter from Mohammad-Javad Azari Jahromi, who is the Iranian minister of information and communications technology.

“Jahromi is a key player in Iran’s brutal war against dissident voices and plays a key role in repression and censorship…Jahromi also served seven years, from 2002 to 2009, in Iran’s Ministry of Intelligence, one of the most brutal agencies under the regime and responsible for torture and execution of journalists, ethnic and sexual minorities, and other dissident voices…and despite all this (including being sanctioned by the U.S. for internet censorship,) UNIDO sees fit to respond to − and indeed implement − this man’s request,” Roth said.

Germany is Tehran’s most important European trade partner and has faced accusations for decades about its lax policy of transferring military-applicable technology to Iran’s regime leading some to express concern over Müller’s new position. 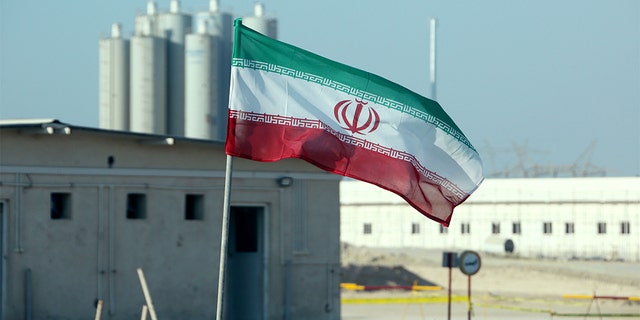 A picture taken on November 10, 2019, shows an Iranian flag in Iran’s Bushehr nuclear power plant, during an official ceremony to kick-start works on a second reactor at the facility. – Bushehr is Iran’s only nuclear power station and is currently running on imported fuel from Russia that is closely monitored by the UN’s International Atomic Energy Agency. (Photo by ATTA KENARE / AFP) (Photo by ATTA KENARE/AFP via Getty Images)

When FOX NEWS asked Müller about the project, a spokesman of the German Development Ministry responded, “Supporting or financing a transfer of dual-use technology to Iran is not intended by the project you mention, ‘Promoting and Upscaling Innovative Small and Medium Enterprises in the Islamic Republic of Iran.’ UNIDO does not have the financial means to pay for material investment goods, for their transport, or to directly transfer technologies to beneficiary countries.”

The spokesman added that “Its objective is to strengthen the entrepreneurial ecosystem and the technical capacities of support services to civilian ICT-related start-up and scale-up enterprises in Iran. These businesses include internet service platforms that are comparable to companies such as Amazon or Uber in other countries.”

While Müller served in Merkel’s cabinet, the German government’s Federal Office for Economic Affairs and Export Control green-lighted the transfer of dual-use technology to the Tehran regime that was incorporated into Iranian-produced chlorine-laced missiles that poisoned Syrians, including children, in 2018, as http://FoxNews.com reported.

When asked how Müller plans to address UNIDO’s deficiencies, his spokesman sent Fox News a July 12 statement posted on the German Development Ministry’s website. “The battle against COVID-19 and climate change demands a greater commitment of industrialized countries toward developing countries. We need more innovations and investments as well as global technologies and knowledge transfer,” said Müller.

Despite several requests for comment a UNIDO spokesman did not respond to Fox News queries as to the charges leveled against the agency. Fox News understands that Müller will outline his plans for UNIDO during the final week of August, it is far from clear if the Iranian projects will be cancelled.