A POLICE sergeant who raped a woman on his lunch break then returned to work has been jailed for 11 years.

Derek Seekings’ victim recited the seven times table in her head to block out the assault. 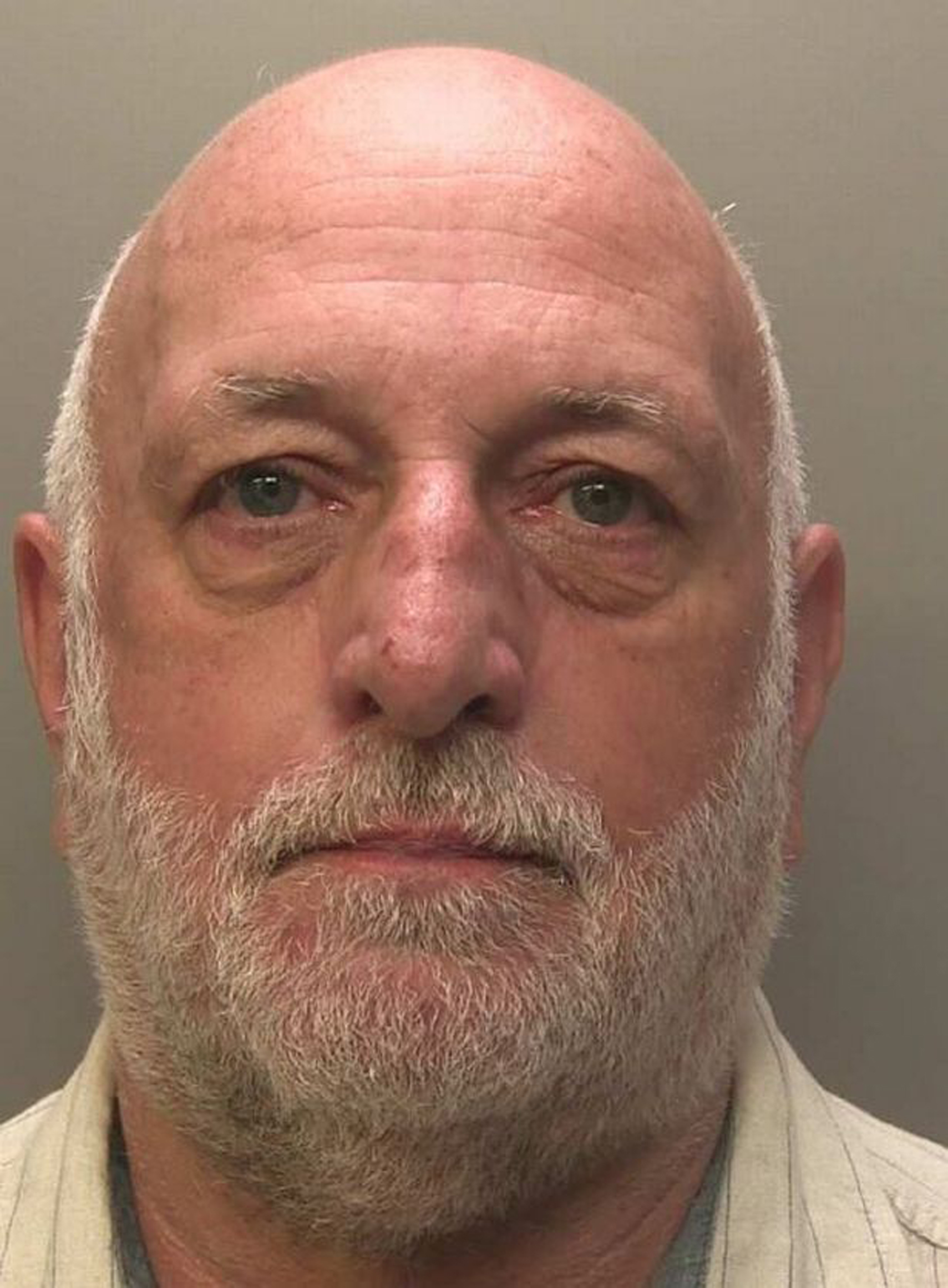 When the ex-Surrey officer struck a second time six years later she tried to push him off.

He said: “Just let me finish.”

Judge Stephen Mooney said he had caused the victim severe psychological harm and betrayed public trust in the police. 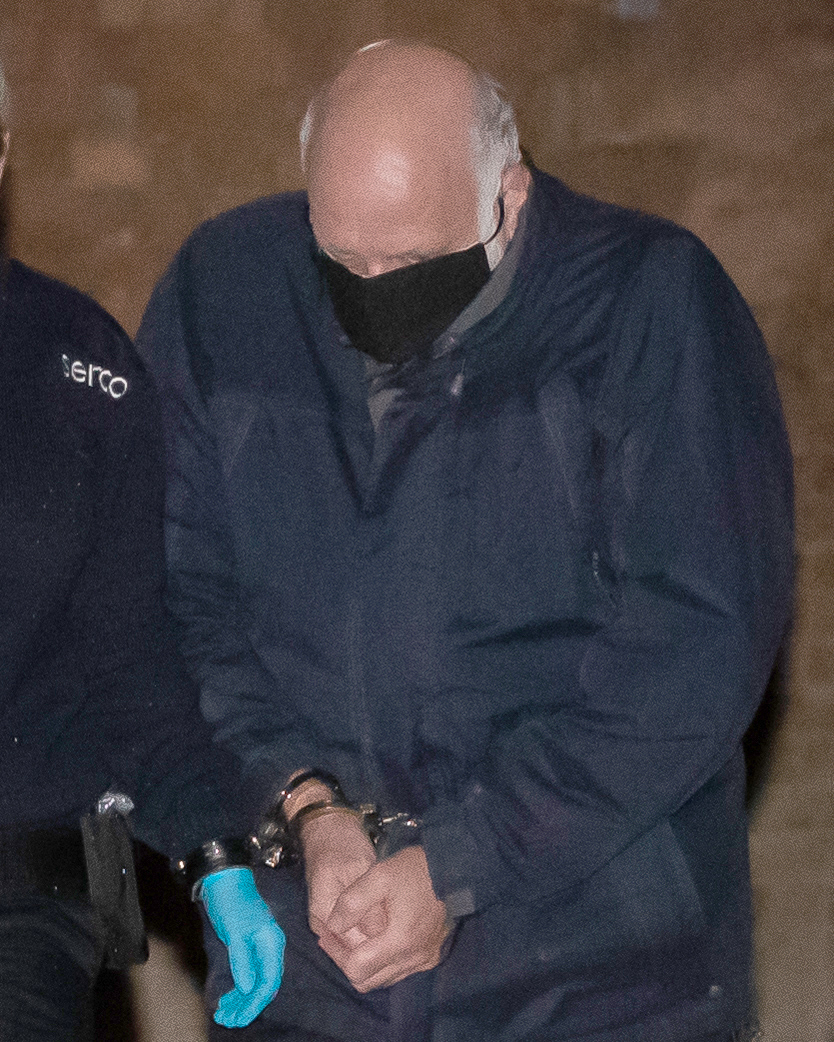 He said: “I cannot ignore the fact this offence happened while you were carrying out your role as a police officer.

“You have the trust of the public by reason of your job.”

The former officer was also ordered to sign the Sex Offenders Register for life and barred from ever working with children again.