POLICE have today charged a second man over a video that showed Chris Whitty being manhandled. 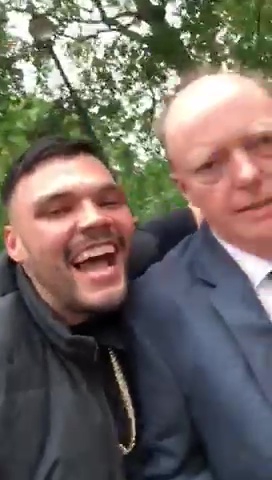 Footage showed him and a pal grabbing Professor Whitty and appearing to put him in a headlock as he tried to escape.

Chew has now been charged with common assault and obstructing police.

Both will appear at Westminster Magistrates Court on July 30.

"At approximately 19:20hrs on Sunday, 27 June officers in St James’s Park became aware of a man being accosted by a group of men.

"They spoke to the victim and checked his welfare. He had not suffered any injuries.

"Officers subsequently reviewed video footage which emerged after the incident and the matter was referred to the Public Order Crime Team. Enquiries continue."

The video was sparked outrage after it appeared on Twitter – with Boris Johnson branding the pair "despicable thugs".

There were also calls to provide Professor Whitty, who has been viewed as a safe pair of hands during the pandemic, with police protection.

Hughes, who worked for Caplen Estates Agents, lost his job after his boss saw the footage. 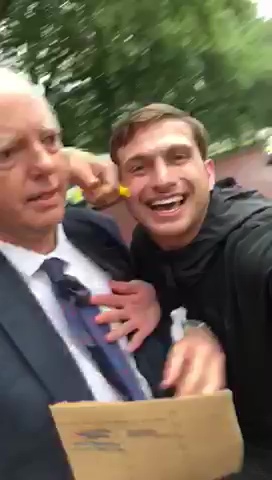 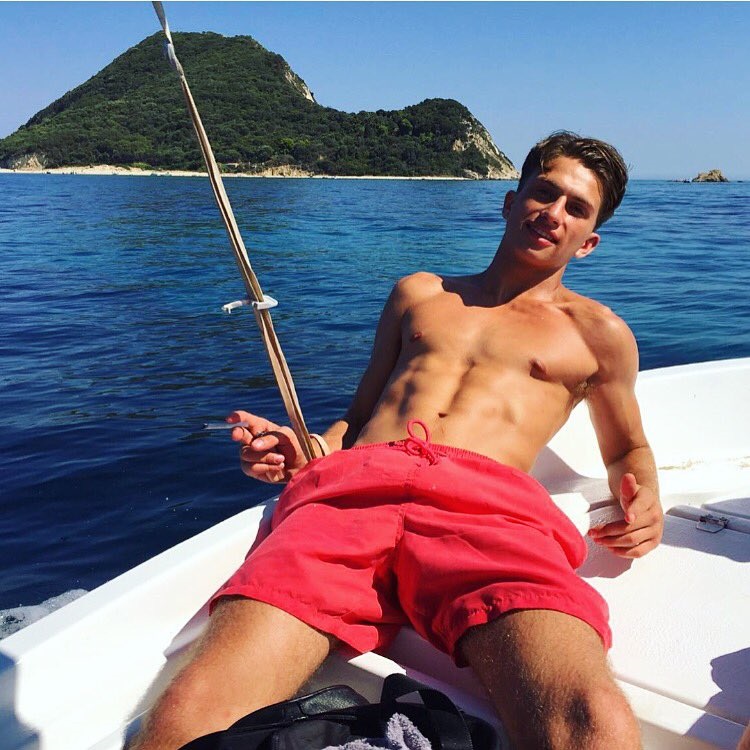 charge, Chris, cops, second, Whitt
You may also like: