POLICE are hunting two suspects after a man in his 60s was sexually assaulted in a park.

The victim was walking through Briset Park in Greenwich, South London, when he was ambushed by the fiends. 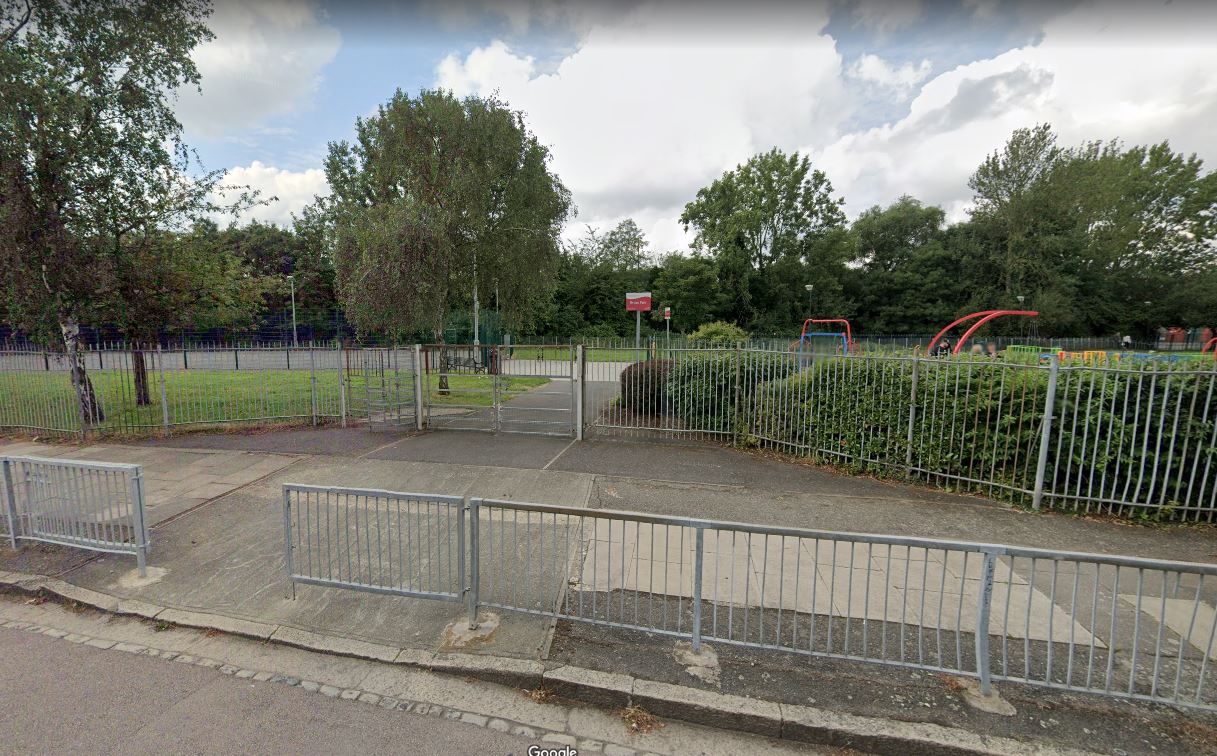 A probe has now been launched into the horror attack, which took place just minutes into the New Year.

Police are appealing for information to track down the suspects.

No description has been given for the two men and officers say the assault was reported later the same day.

The Met said in a statement: "Detectives are appealing for information after a man was sexually assaulted in a south London park at the start of the year.

"The victim, a man aged in his 60s, was attacked and sexually assaulted by two men as he walked through Briset Park, SE9, shortly after midnight on New Year’s Day (January 1). It was reported to police later that day.

"Were you at Briset Park just after midnight on New Year’s Day?

"Do you live in the area and perhaps have a security camera or doorbell footage of two men in the area at around midnight?"

Anyone with information can call police on 101 quoting CAD 4988/01JAN.