AN INTRUDER broke into a 10-year-old girl's New York City apartment and rubbed his penis on her feet, police have said.

Cops are hunting the predator they say climbed a fire escape in the early hours before sexually assaulting the child in her bedroom. 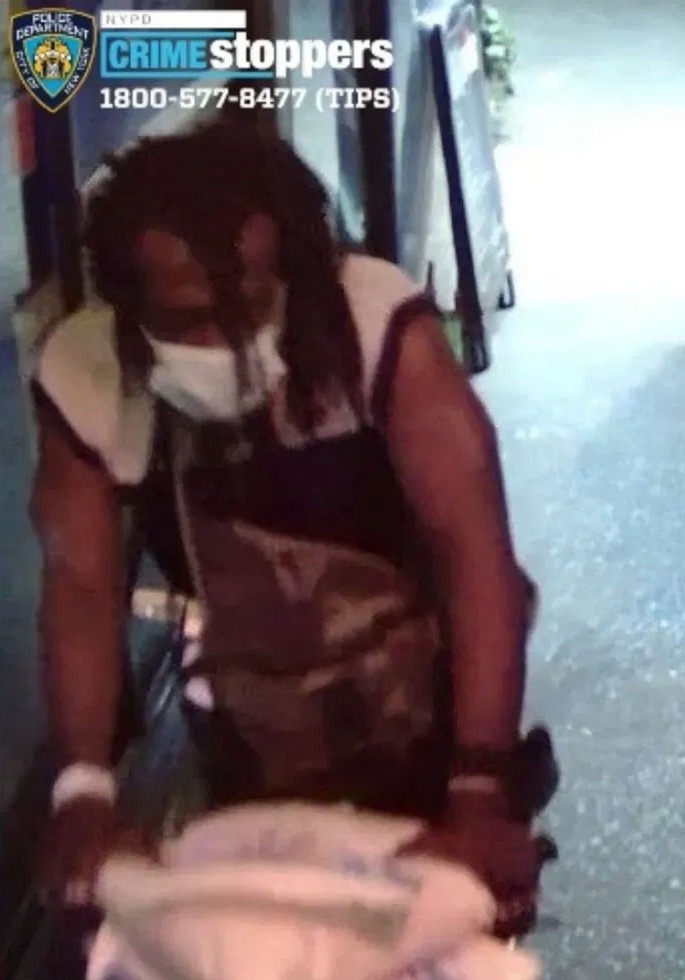 The incident is said to have taken place in Manhattan at around 1am on Saturday morning.

The NYPD on Wednesday shared security footage of the man they say carried out the attack.

"On 6/11 at approximately 1 AM, in the vicinity of Broadway & Bond St, a 10-year-old female was inside her residence & awaken by a man in her room who rubbed his penis on her feet."

The suspect is described as a man of medium build with dreadlocks.

He was last seen in a multi-colored t-shirt, black jeans and white sneakers.

The wanted man is said to have fled the scene on a bicycle.

cops, for, man, NYC, Searching, Who
You may also like: