A MAN arrested for rioting at a protest over the death of George Floyd admitted attending the event despite knowing he had coronavirus.

Julio Torres, 22, reportedly failed to social distance or wear a face mask when he attended the demonstration of around 250 people in Lancaster, Pennsylvania on Monday. 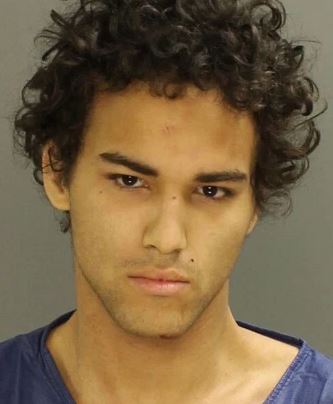 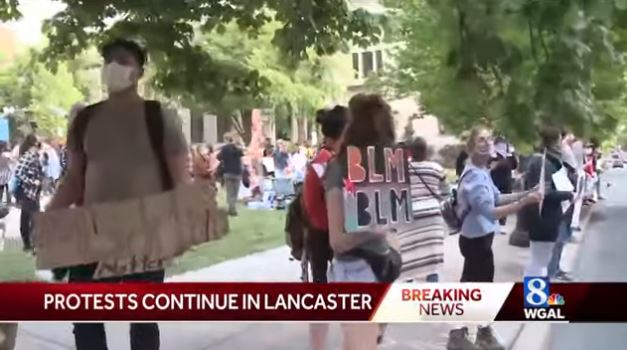 Police first noticed Torres after he began throwing "objects which could cause bodily harm at police officers" and appeared to be "directing [the] actions" of people around him.

He was then reportedly seen picking up a barricade in front of Lancaster Police station and throwing it into the road, prompting police to chase him then.

Police said he struggled as officers tried to detain him, kicking one twice in the head and head-butting another, and told them he had tested positive for coronavirus.

He was taken into custody at the Lancaster County Prison and is being held on a $25,000 bail.

Speaking to Lancaster Online, Lancaster County President Judge David Ashworth said: "During the arraignment, it was discovered that [Torres] tested positive, was told to self-quarantine and chose to attend or participate in the protest without proper social distancing, without a proper face mask.

"[He] has placed other people at risk – both the public who were peacefully participating in the protest and law enforcement."

Ashworth said he had released information about the case to the press because he wanted to "get the word out" to the public.

Health officials have said there were too many people at Monday's protest for contact between people to be effectively traced.

Protests have flared since last Monday when George Floyd, an African-American, died after police officer Derek Chauvin knelt on his neck for almost nine minutes during an arrest.

The weekend saw demonstrations as well as unrest and looting in cities around the US.

"I remain concerned about the public health consequences both of individual and institutional racism [and] people out protesting in a way that is harmful to themselves and to their communities," he told Politico.

"Based on the way the disease spreads, there is every reason to expect that we will see new clusters and potentially new outbreaks moving forward." 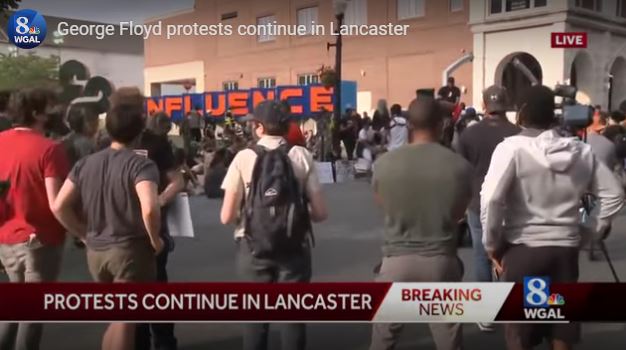