Couple claim STRANGERS have moved into the house they just bought

Maryland couple claim STRANGERS have moved into the $379,600 house they just bought and are now REFUSING to leave

A Maryland couple was startled to find that a group of random strangers had moved into the house they had just purchased for $379,600.

The couple signed a contract with US Bank to purchase the five-bedroom home at 10716 Dragoo Place in Clinton, Maryland on Thursday.

And to celebrate, WUSA reports, the wife drove past the property — where she saw a U-Haul in the driveway and people moving in.

She tried to confront them, the real estate agent told WUSA, but the new tenants showed her what they claimed was a lease for the property, and refused to leave.

‘She panicked a little and called me and said, “What is happening here?'” Melea King, the real estate agent, said of the new homebuyer.

‘It seems as though someone has tried to take possession of the property.’ 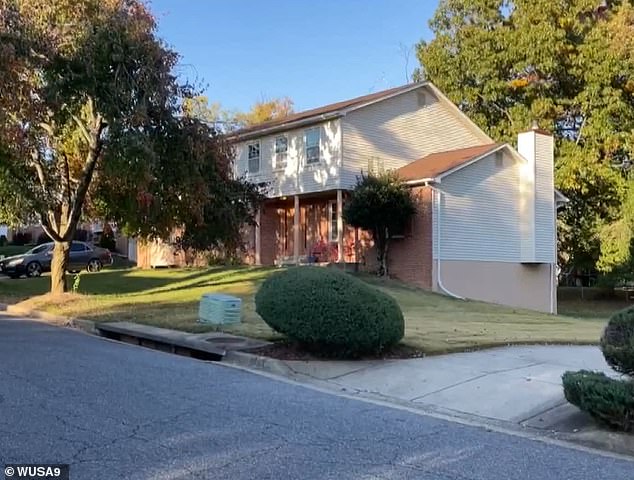 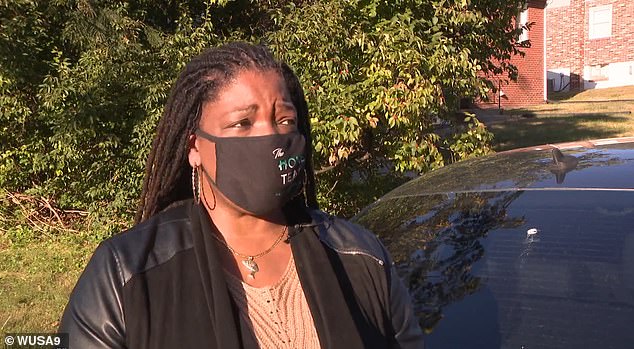 Real estate agent Melea King said the couple has an ‘agreed, signed ratified contract’ with US Bank to purchase the property

But King says: ‘We have an agreed, signed ratified contract with the bank’ to purchase, what she says, was the previously vacant and foreclosed upon home.

King now claims that officers with the Prince George’s County Police Department examined the men’s lease ‘and it was not accurate. It was not correct.’

The police department has since confirmed that one of its officers went to the house on Thursday, but said at this point the issue looks like a ‘civil matter’ for the sheriff’s office.

In the meantime, WUSA reports, the men are continuing to live at the home — where signs have been put up asking people not to trespass and that it is private property.

‘Right now, my clients are highly upset and we just don’t know what to do at this point,’ said King, whom the couple asked to speak on their behalf.

‘It should not be taking this long for this to be addressed,’ she added, as the couple demands answers from the bank about how the squatters were able to get inside.

DailyMail.com has reached out to King and US Bank for comment. 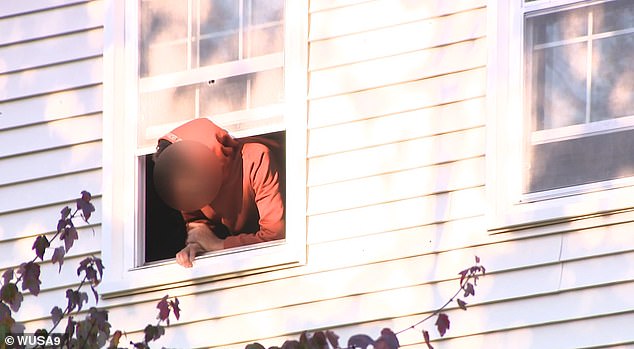 The men have refused to leave the home, after the police department determined the issue to be a ‘civil matter’ for the sheriff’s department 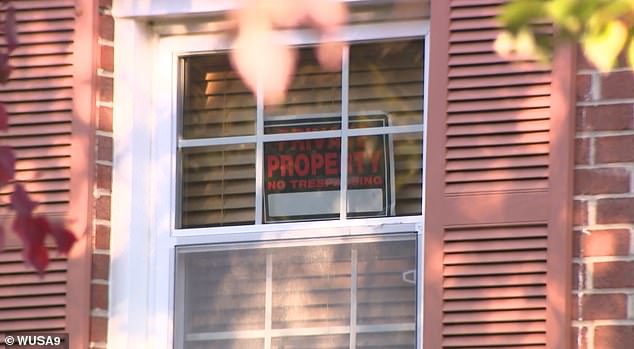 It described the five-bedroom as needing work, but noted that the $379,000 sale price reflects the work that needs to be done.

Photos accompanying the listing show a large eat-in kitchen, a living room complete with a fireplace and a sprawling backyard.