COUPLES must cancel their wedding and self-isolate if they are “pinged” by the NHS Covid-19 App, government officials have warned.

Hundreds of thousands of Brits are being told to self-isolate by the app each week – sparking fears that weddings could be disrupted. 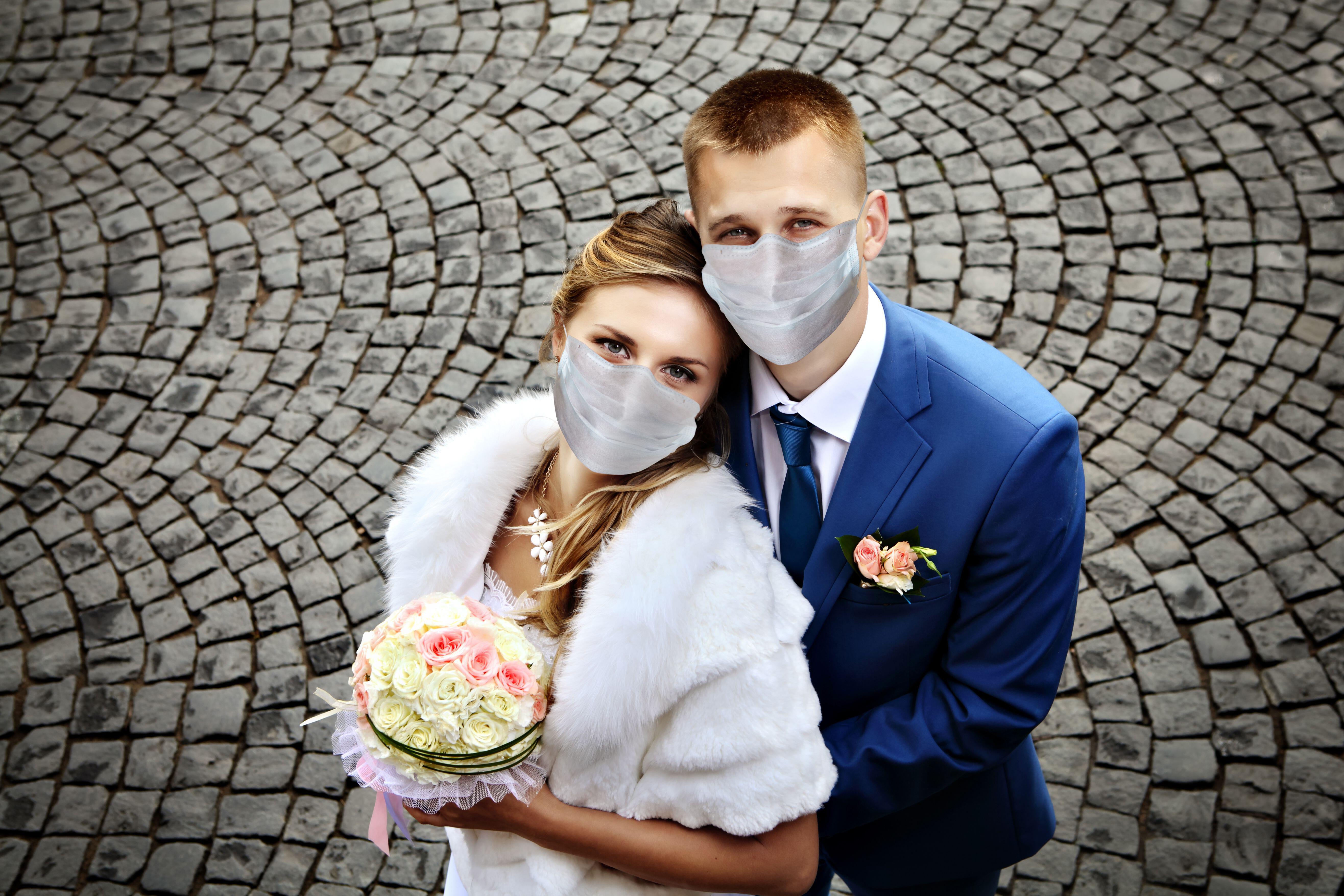 All restrictions on weddings were lifted on Monday, with social distancing laws and bans on large gatherings scrapped.

But tens of thousands of people have been instructed to stay at home by the NHS Covid-19 App, which "pings" anyone who has been within two metres of an infectious person for more than 15 minutes.

But unlike those who are contacted directly by NHS Test and Trace, the app's instruction is only advisory – and self-isolation is not legally enforced.

It comes as part of a drive by ministers to place "personal emphasis" over government diktat as the country leaves lockdown.

But asked what a couple should do if they are “pinged” the night before their wedding, Home Office minister Vicky Atkins told LBC that self-isolation rules must be adhered to.

She replied: “The guidance is 'please, you must stay at home'. That is a terribly, terribly difficult scenario.”

Pressed on the issue, the Prime Minister’s official spokesman added: “Yes we recognise that would be a difficult situation for anyone, but the app is carrying out an important function.

“One in three people contacted either by Test and Trace or the app go on to develop coronavirus.

“That demonstrates the importance of isolating people when asked to do so.”

Elsewhere, the “pingdemic” has caused chaos for food retailers amid fears of empty shelves in supermarkets.

Iceland have said it has closed "a number of stores" with 1,000 workers – four per cent of its workforce – forced to self-isolate after being pinged.

BP has temporarily closed some stations due to fuel supply problems, with M&S warning 20 per cent of its staff could be self-isolating by next month.

And more than a third of the Dorset Police control room staff are off work after being 'pinged' or showing Covid symptoms.

cancel, Couples, must, They, told
You may also like: