London: A serving London police officer handcuffed Sarah Everard on the pretext that she broke COVID-19 lockdown rules before he kidnapped and killed her, a court was told on Wednesday.

Wayne Couzens, 48, appeared at London’s Central Criminal Court charged with the kidnap, rape and murder of Everard, 33, who disappeared while walking home from visiting a friend in south London on March 3. 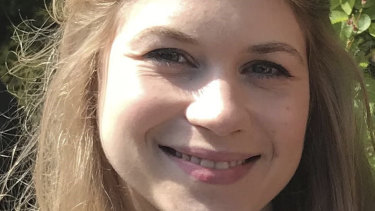 Couzens has pleaded guilty to the charges. He sat in court with his head bowed as members of Everard’s family listened to prosecutor Tom Little open his case.

Little said Couzens wore his police belt with handcuffs and used his police warrant card when he detained Everard “by fraud”. He also had booked a car rental, the prosecutor argued.

There was “no credible alternative explanation for his need to hire a car other than to use that car to kidnap and rape a lone woman”, Little said.

“His movements were consistent with the defendant looking for, or hunting, for a lone young female to kidnap and rape, which is precisely what he did,” the prosecutor argued.

As a Metropolitan Police office, Couzens worked on COVID-19 patrols and enforcing coronavirus regulations, Little said. Everard being out after going to a friend’s house for dinner while Britain remained under lockdown made her more vulnerable to the officer’s claim that she had breached pandemic rules, the prosecutor said.

A passenger in a passing car witnessed the kidnapping but mistook it for an arrest by an undercover officer, he added.

Everard’s body was found in woodland in Ashford, Kent, about 97 kilometres south-east of London, a week after she went missing.

Her disappearance led to one of the most widely publicised missing person investigations the UK had ever seen, Little said. 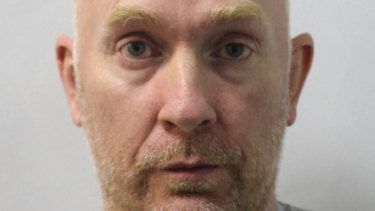 Ahead of the court hearing, the Metropolitan Police department said it was “sickened, angered and devastated by this man’s crimes, which betray everything we stand for”. The force said it would not comment further until the hearing was over.

A judge is expected to sentence Couzens on Thursday.