CORONAVIRUS has cut life expectancy in the United States by a full year in the first half of 2020 – the most since World War II.

A preliminary report, by the Centers for Disease Control and Prevention, said that minorities suffered the biggest impact with black Americans losing nearly three years and Hispanics, nearly two years. 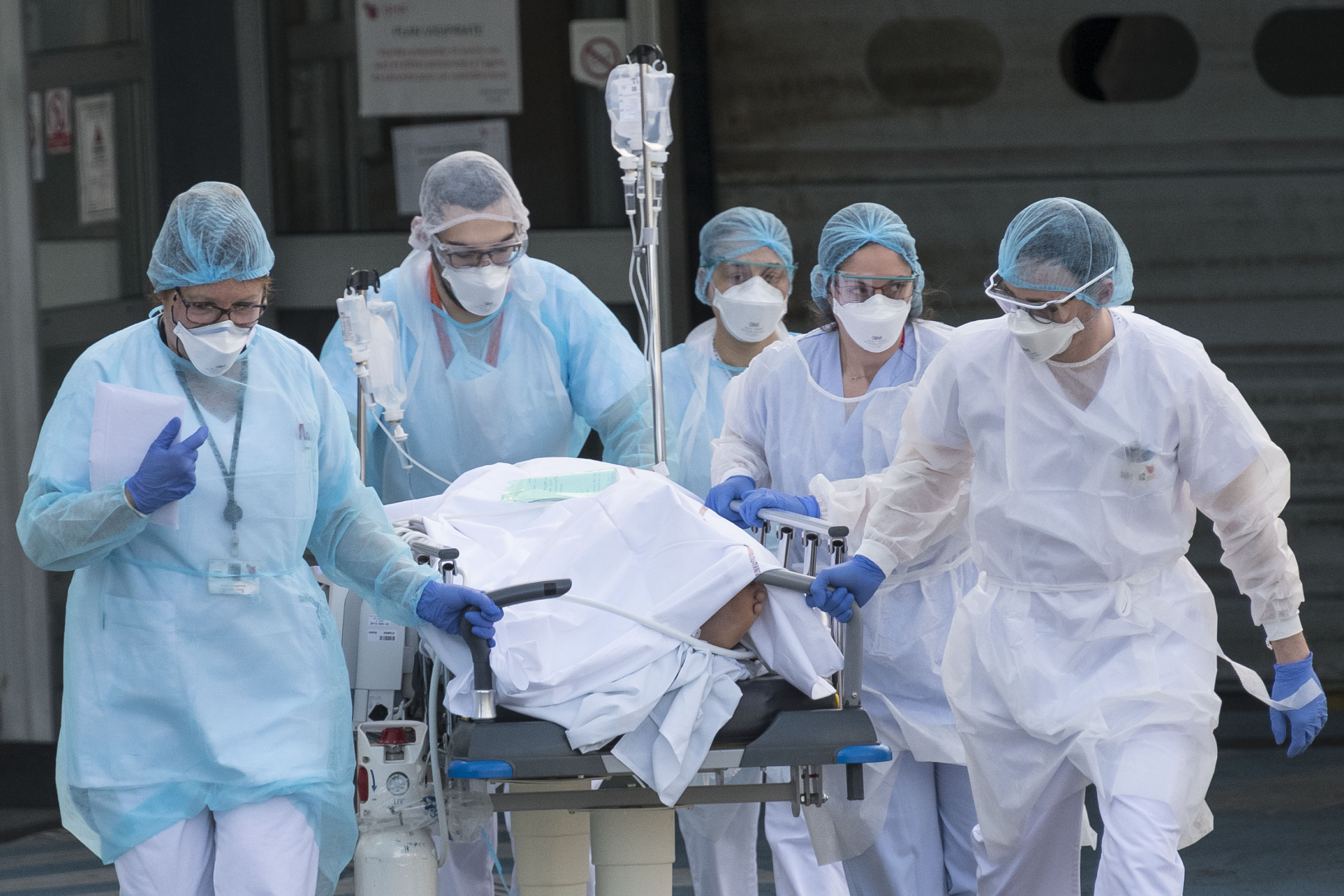 “This is a huge decline,” said Robert Anderson, the Chief of Mortality Statistics for the CDC.

In 2019, life expectancy, meaning the average number of years a person lives, for the American population was 78.8 years the CDC revealed on today.

However, based on the death counts between January 2020 to June 2020 that figure fell to an average of 77.8 years.

This is the lowest that life expectancy has dropped since 2006 and is the biggest drop in two decades.

Black Americans are now behind white Americans in life expectancy by six years.

Between 2019 and the first half of 2020 life expectancy for black people decreased by 2.7 years while Hispanics saw a drop of 1.9 years.

“What is really quite striking in these numbers is that they only reflect the first half of the year…I would expect that these numbers would only get worse,” said Dr. Kirsten Bibbins-Domingo, a health equity researcher told AP.

“Black and Hispanic communities throughout the United States have borne the brunt of this pandemic.

"They’re more likely to be in frontline, low-wage jobs and living in crowded environments where it’s easier for the virus to spread, and 'there are stark, pre-existing health disparities in other conditions that raise their risk of dying of COVID-19,'" she added.

The report comes as figures have suggested that 2020 was the deadliest year in US history.

Other early data shows that April was the deadliest month for the country with 322,000 deaths recorded.

COVID-, cuts, expectancy, Life), Us
You may also like: