A COVID-infected mother woke from a coma and finally met her baby on a video call – 17 days after the birth.

Danubia Leida, 38, was struck down by coronavirus when she was eight months pregnant. 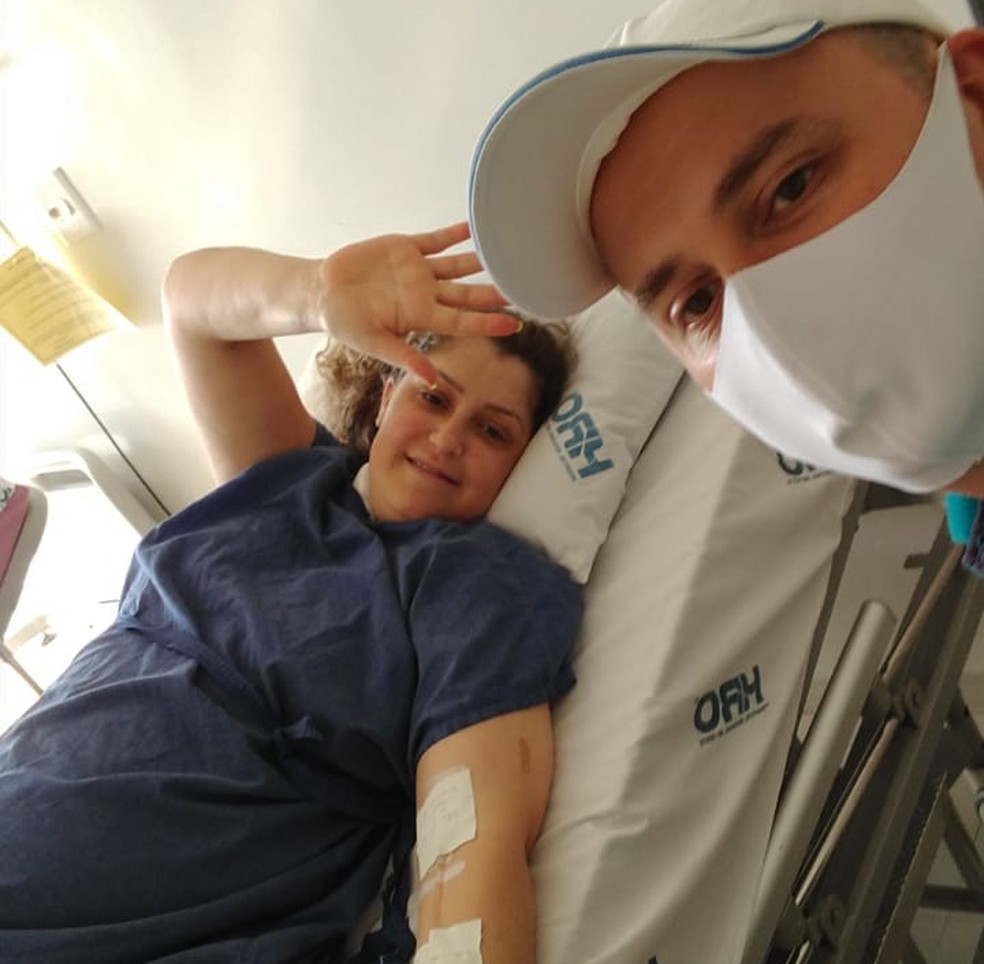 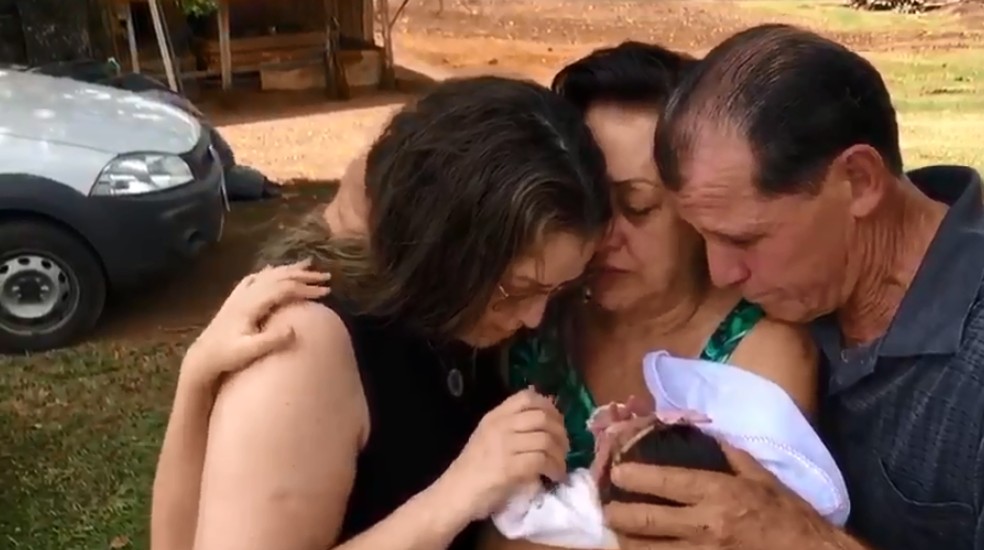 After suffering from severe breathing problems, she was rushed to hospital in Chapecó, southern Brazil.

From there, Danubia's condition quickly worsened and doctors were forced to sedate her and perform a caesarean section with her husband's permission.

Her daughter Maria Luiza was born – while the 38-year-old mother was placed in an induced coma.

Thankfully, Danubia, a lawyer, recovered from her Covid infection and woke up 17 days later.

That day, the new mum first set eyes on baby Maria on a Zoom call and was finally able to hold her two days later.

Danubia admits she does not remember anything about the birth which took place in October. 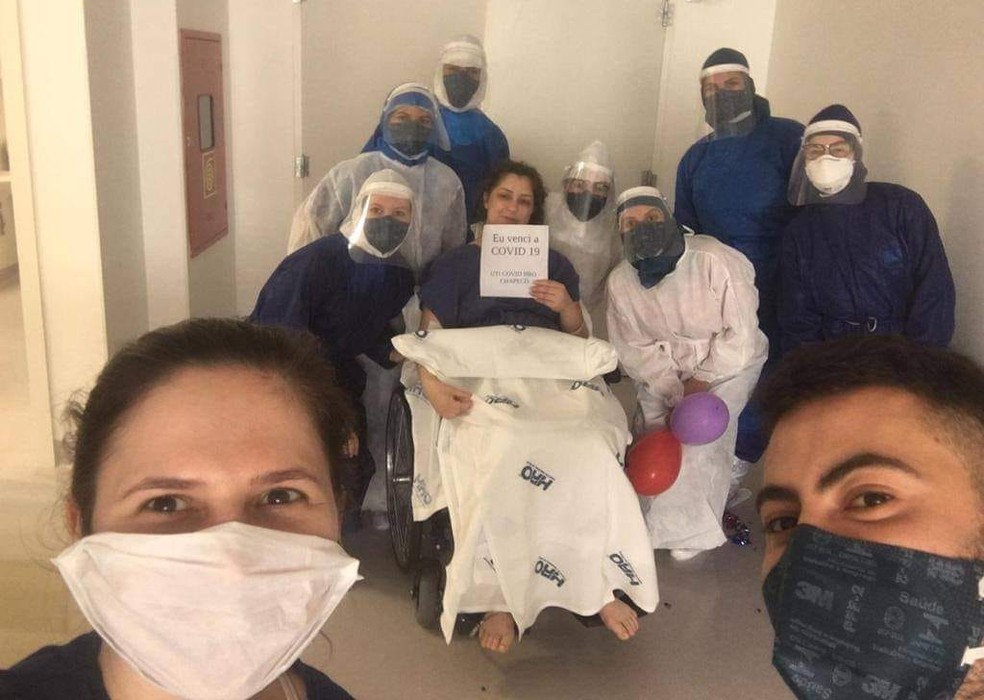 She told Globo: "Everything went smoothly. Although I don't remember, these are the stories people tell me."

"God allowed us to be together," she added.

"After I literally left the hospital coma, a video call was made and I could see her (the baby)."

Danubia, who is still being treated for a blood clot in her lungs, has thanked the hospital staff in person for saving her life and delivering her baby safely.

She said: "It was very gratifying to meet them again. I have a very strong friendship with several.

"We recognise it more by the voice, because we can only see the eyes. It was very exciting"

The new mum admits she did not take the virus seriously at first and urged others to take precautions.

She said: "I didn't believe it either, nor did I take the disease seriously.

"You have to take care of yourself, the vaccine is there.

"We have to use a mask and gel alcohol.

"We only believe in the reality and the severity of the disease when there is a patient in the family."