COVID jabs have been flown 9,000 miles to British ­scientists working in Antarctica.

Pilots landed on an ice strip runway only 1,500 miles from the South Pole to deliver the cache of AstraZeneca shots. 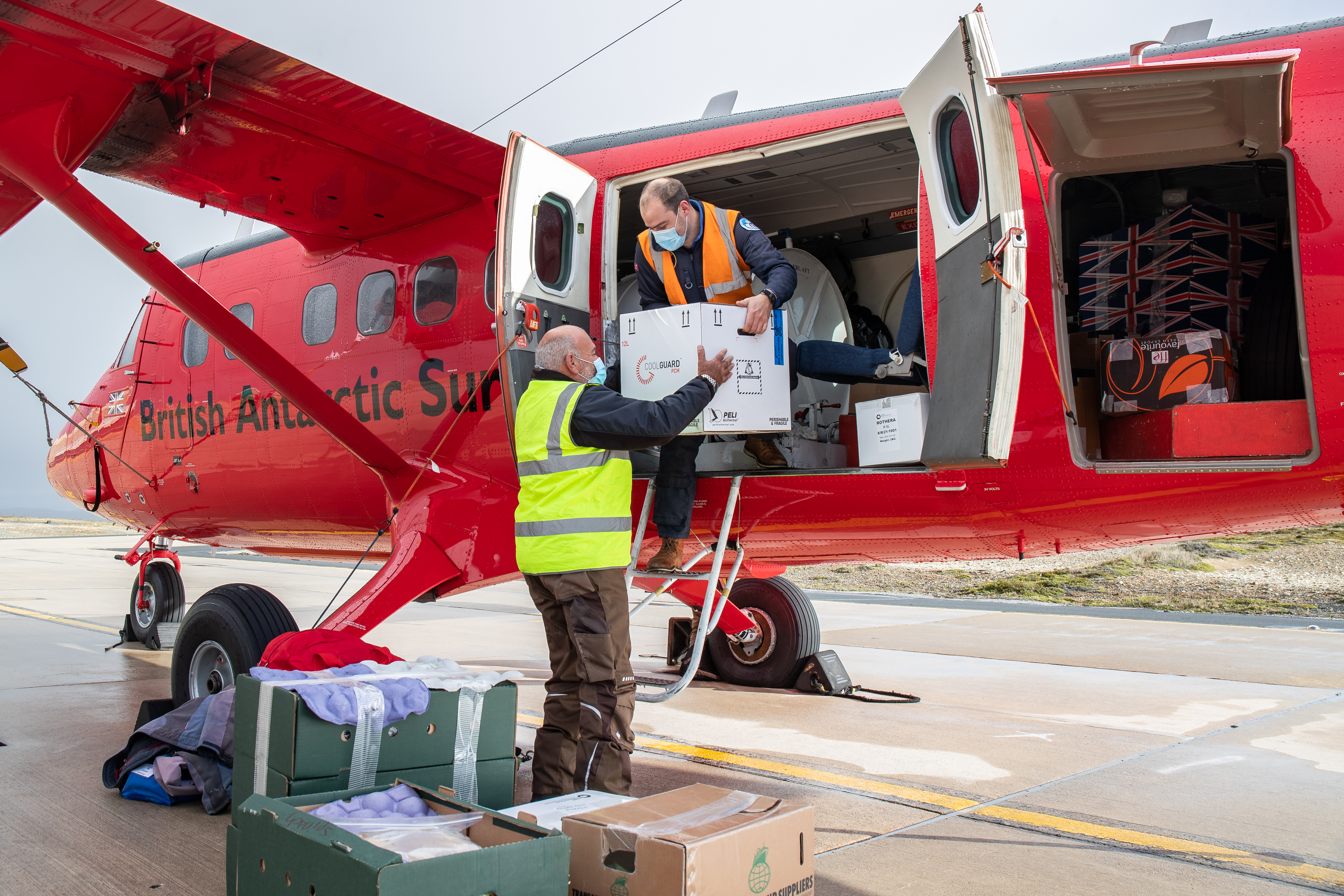 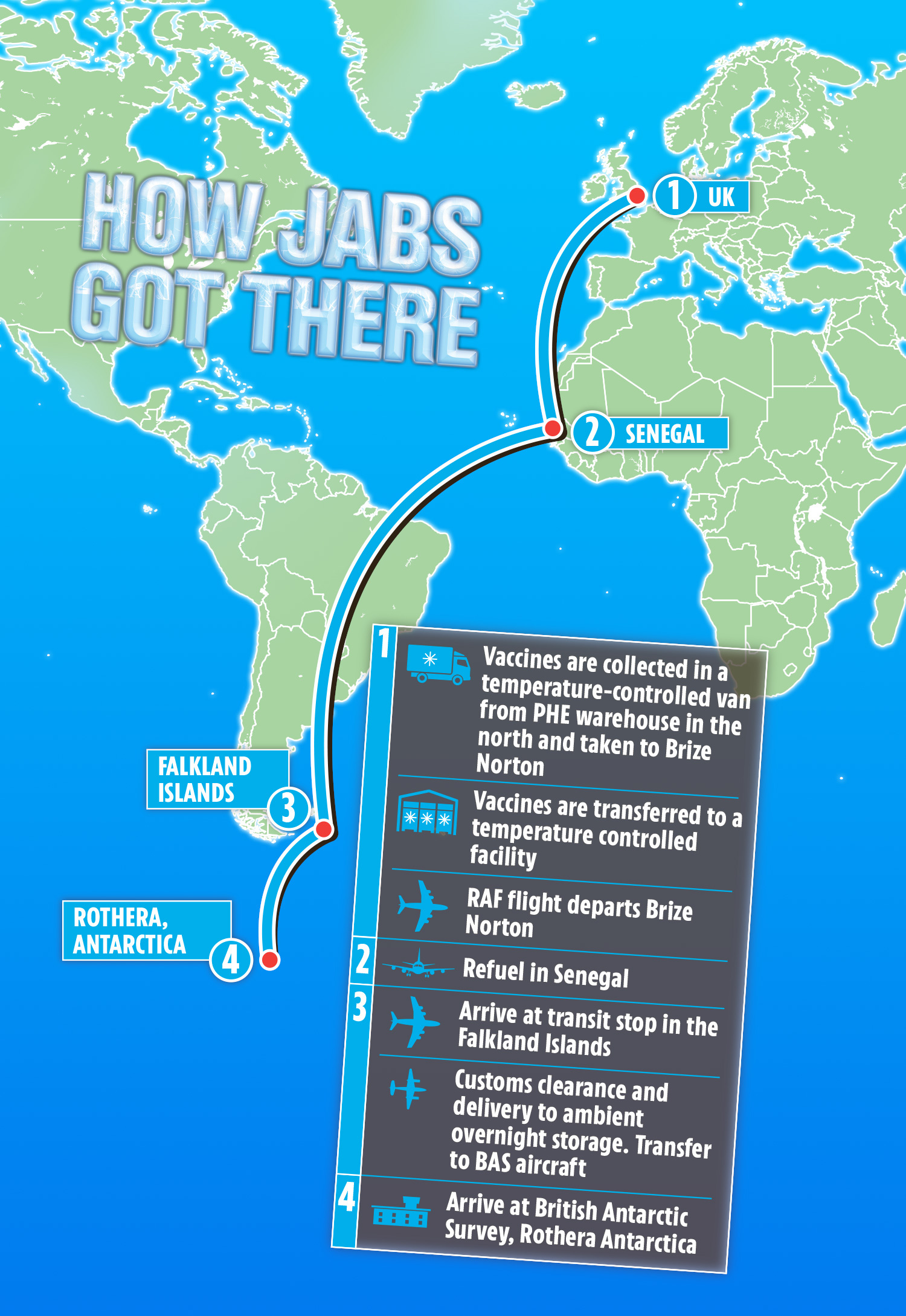 The Twin Otter plane was the first aircraft to reach the remote Rothera Research Station for 205 days.

It set off from RAF Brize Norton in Oxfordshire before calling at Dakar in Senegal and the Falklands.

From there the plane — also loaded with fruit and vegetables — completed the last leg to reach a hardcore group of 23 British Antarctic Survey scientists.

They have spent the Antarctic winter — from March to October — in darkness on the ice cap, where temperatures plunge to -30C.

The Foreign Office used contractor Crown Agents to fly in the jabs in readiness for the annual summer quadrupling of people on the station.

It is the furthest south that the life-saving jabs have been flown.

Chile evacuated staff from its Antarctic base after a Covid outbreak in December.

There have been no confirmed cases at Rothera, which is the capital of the British Antarctic Territory.

Matthew Phillips, station team leader, said of the jabs’ arrival: “This puts us in a great position ahead of a busy summer on-station and in the field.

"Being able to vaccinate people will help keep the station population and Antarctica Covid-free.”

He added: “I believe we are the final British Overseas territory to receive the vaccine. We must also represent the most complicated logistical challenge.

“There has been an incredible amount of work going on in the background to make this possible and to get the vaccine down here.

“Numerous agencies have pulled together to make it happen and we owe them a great deal of gratitude for a job well done.”

Tiny Pacific island Pitcairn — population 49 — was the last permanently inhabited British territory to get jabs, as we revealed in May.

Global Health minister Wendy Morton said: “The transport of vaccines to the ends of the Earth shows our commitment to the people who live and work in the UK’s Overseas Territories.

“The Government has supported the territories with vaccines and medical equipment through the pandemic.

“It has been an enormous logistical effort, of which the UK can be proud.” 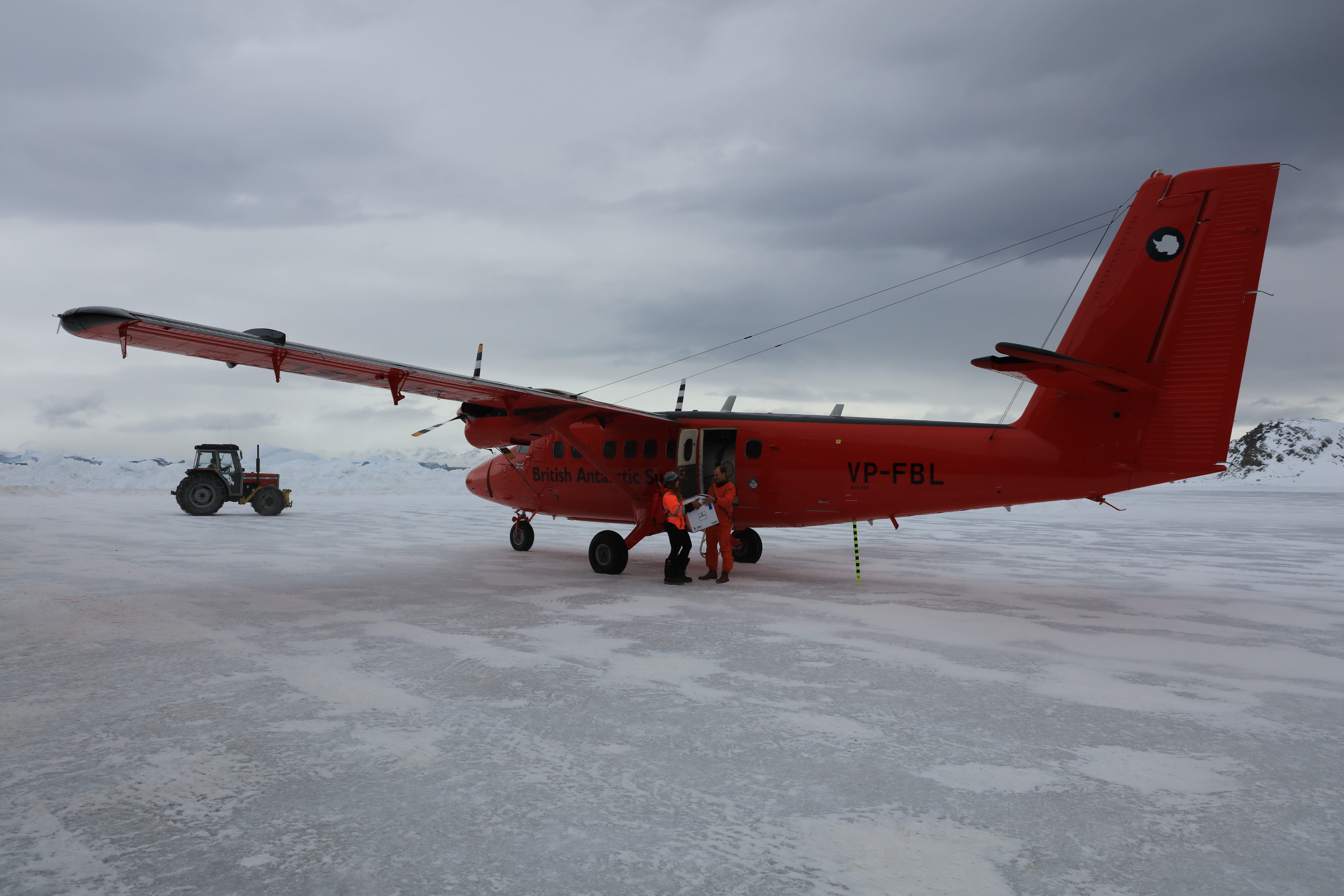 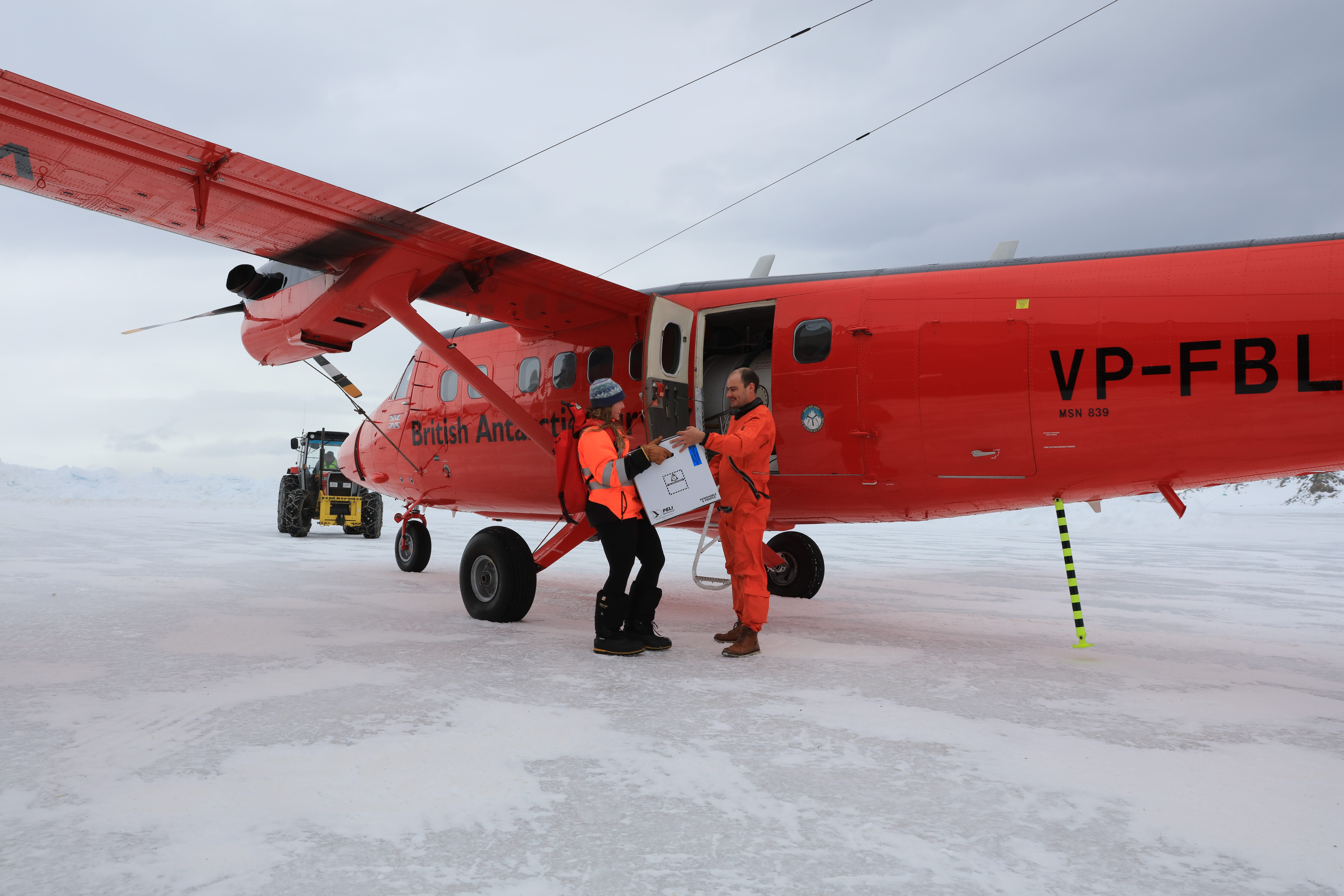