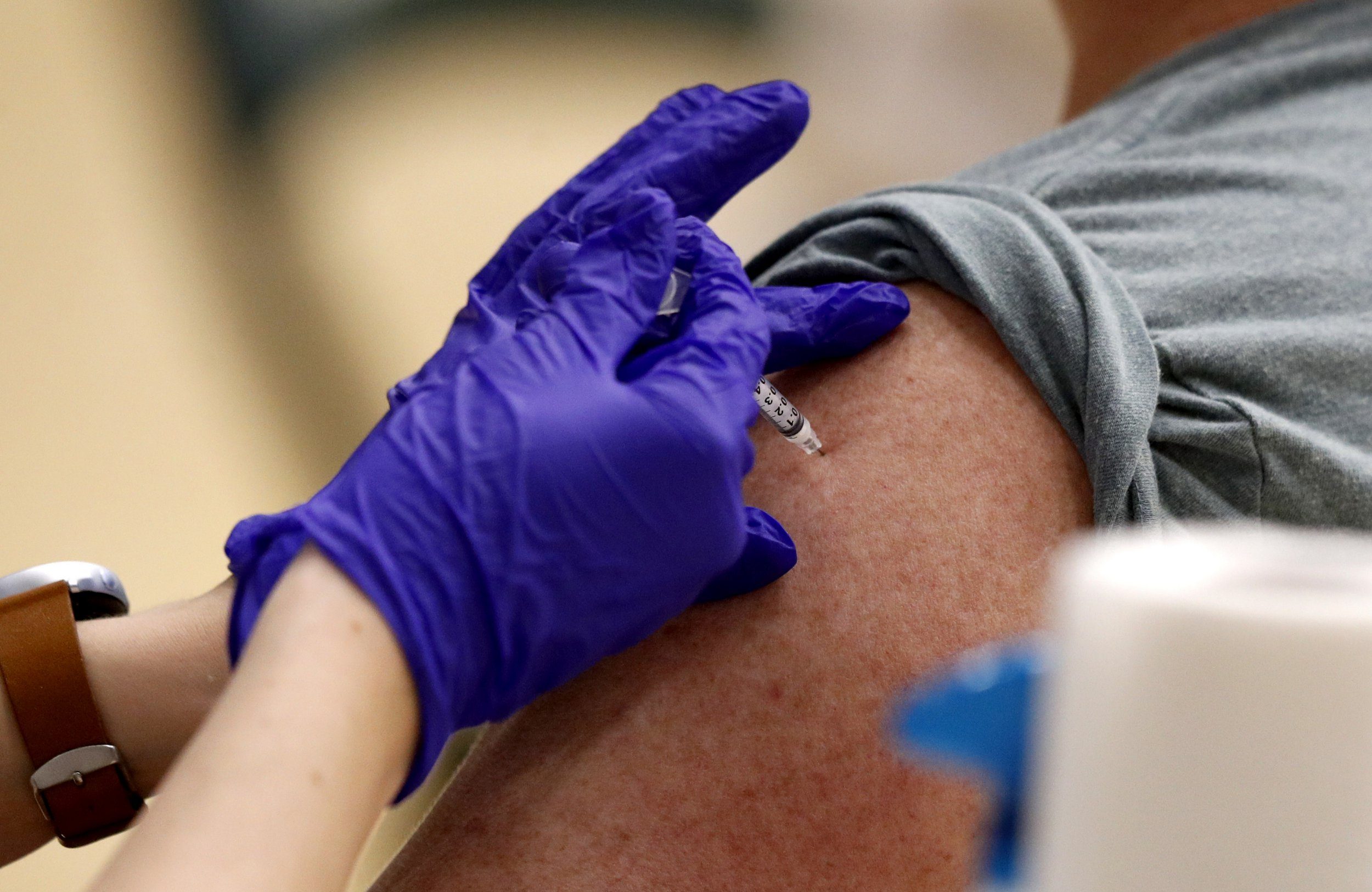 Pfizer’s Covid vaccine could be less effective when used on obese people, a new study has found.

With overweight people one of the groups at a higher risk of developing severe disease from Covid, the findings may alarm officials in charge of the UK’s vaccine rollout.

People with a BMI of over 40 are included in priority group six of the first phase of the scheme and are just starting to be invited to receive their jabs after all those aged 65 and over are inoculated.

But the Italian study, run by the Rome-based Istituti Fisioterapici Ospitalieri, only used a small sample size and it’s thought more research is needed to better understand the link between the jab and weight.

It’s long been established that there is a link between vaccine effectiveness and obesity. Those with a BMI of over 30 are likely to have immune systems that are constantly inflamed, meaning it functions less effectively.

Previous research has shown that the flu vaccine is only around half as effective when given to severely obese people.

Around a third of adults in England and nearly 40% in the US are considered to be obese.

In the study, 248 participants received two doses of the Pfizer vaccine. Scientists analysed their blood for levels of antibodies seven days after the second dose was administered.

Results showed that 99.5% of participants had some antibody response, but it was considerably lower on average among those classified as obese.

But it’s thought only 26 of those in the study were obese, which is considered to be too small for firm conclusions to be formed without further research.

Researcher Aldo Venuti wrote: ‘Since obesity is a major risk factor for morbidity and mortality for patients with Covid-19, it is mandatory to plan an efficient vaccination programme in this subgroup.

‘Although further studies are needed, this data may have important implications to the development of vaccination strategies for Covid-19, particularly in obese people.

‘If our data was to be confirmed by larger studies, giving obese people an extra dose of the vaccine or a higher dose could be options to be evaluated in this population.’

Professor Ian Jones, a virologist at the University of Reading, told MailOnline the findings would likely be replicated across all vaccines because: ‘It is the individual’s response that is compromised.’

as, COVID-, May, not, vaccine, work
You may also like: