COVIDIOTS drove 300 miles from London to the Cotswolds to go shopping, while a raver was rescued from the roof of an illegal party.

Cops were forced to deal with numerous Covid rule breaches over the weekend, handing out fines worth thousands of pounds. 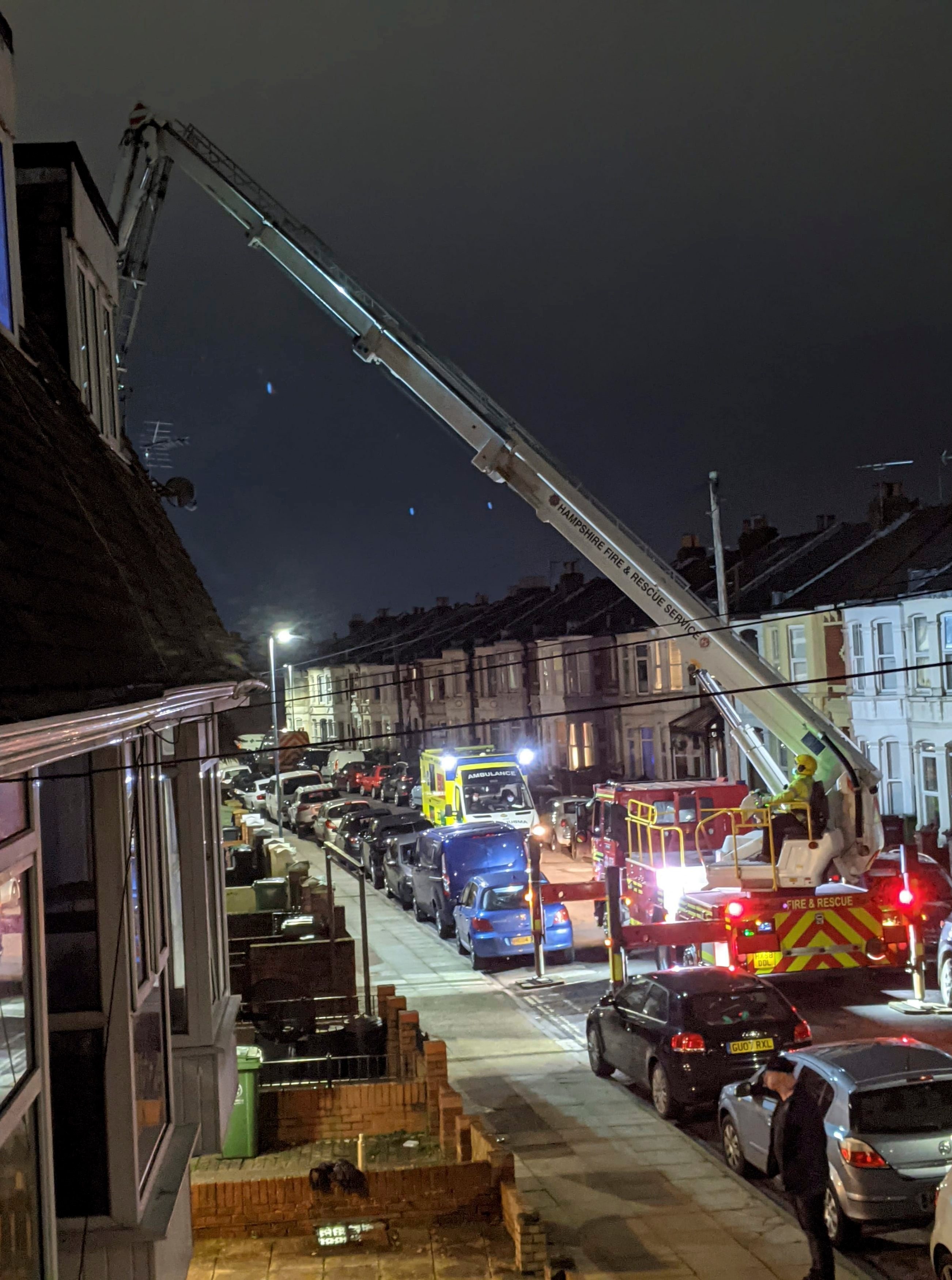 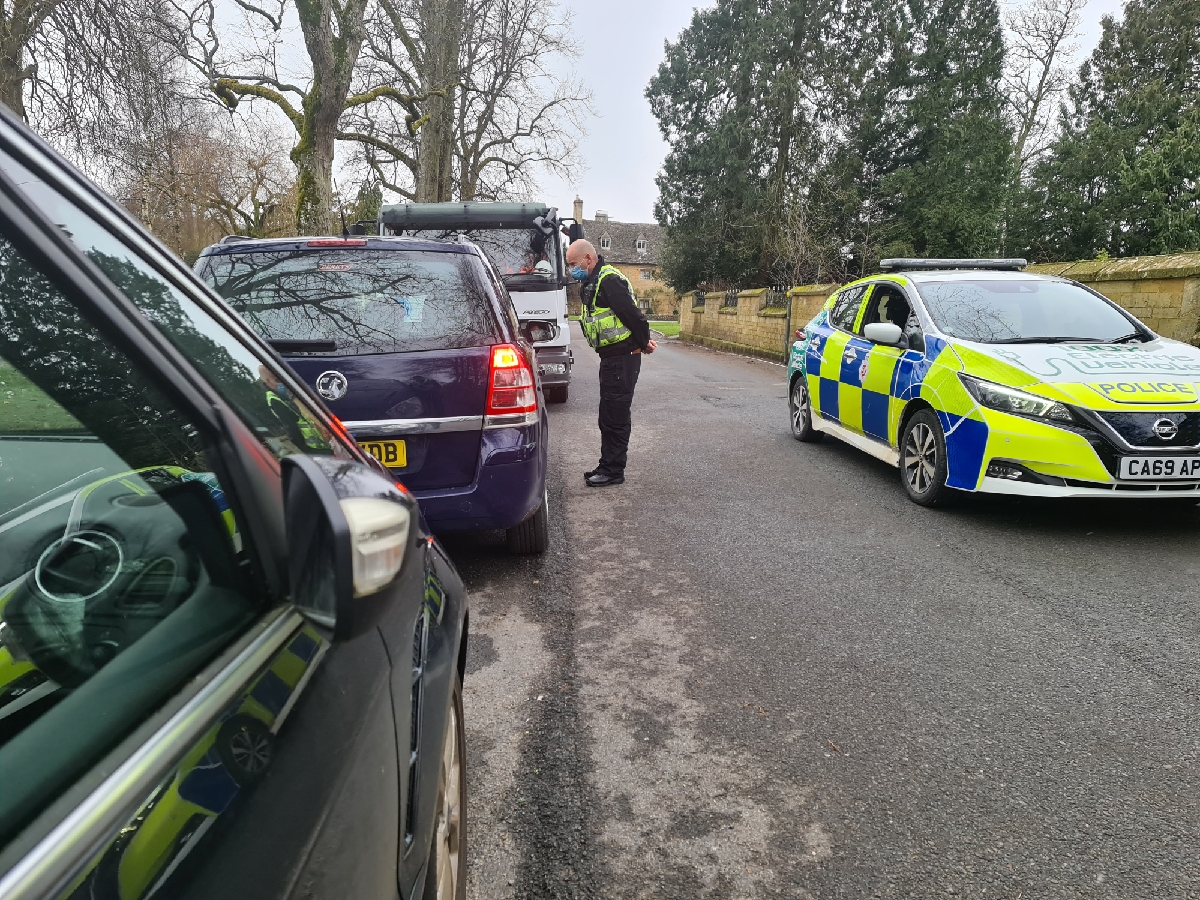 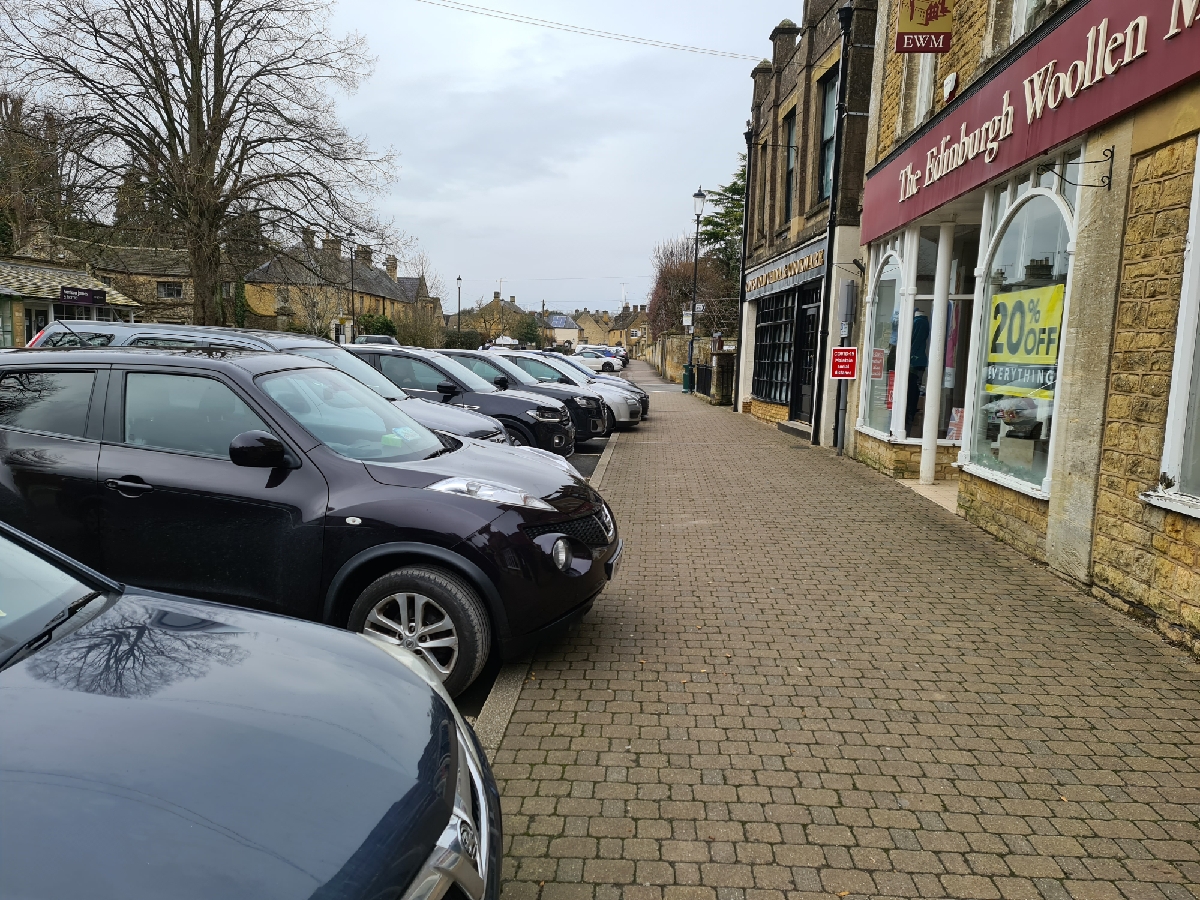 A driver from London travelled around 300 miles from London to Lower Slaughter in Gloucestershire and back on Sunday.

The reason for the trip according to the driver was that it is "very hard to go shopping in London".

Just hours later, two more fines were given out to tourists in the Cotswolds who had travelled from London.

Cotswolds Police posted to Twitter: "We thought it was supposed to be lockdown? Apparently not in Burton?!

"Two Covid tickets handed out to tourists from London and multiple warnings given."

On Friday night, cops in London were called to a pyjama party in Soho, where 15 women were given £200 fines.

Meanwhile in Portsmouth, revellers were fined £15,200 and one had to be rescued from a rooftop after police raided an illegal party at an Airbnb.

Officers handed out £800 fines to 19 partygoers after breaking up the lockdown-flouting rave.

Horrified neighbours said one man even climbed onto the roof of the terrace house to escape cops and then had to be rescued by the fire brigade.

Three men were arrested – one for criminal damage, one for assaulting an emergency worker and one on suspicion of affray.

Dozens of patrol cars descended on the property after outraged locals complained to police about large numbers of young men and women turning up at the house in the North End area of the city on Saturday night. 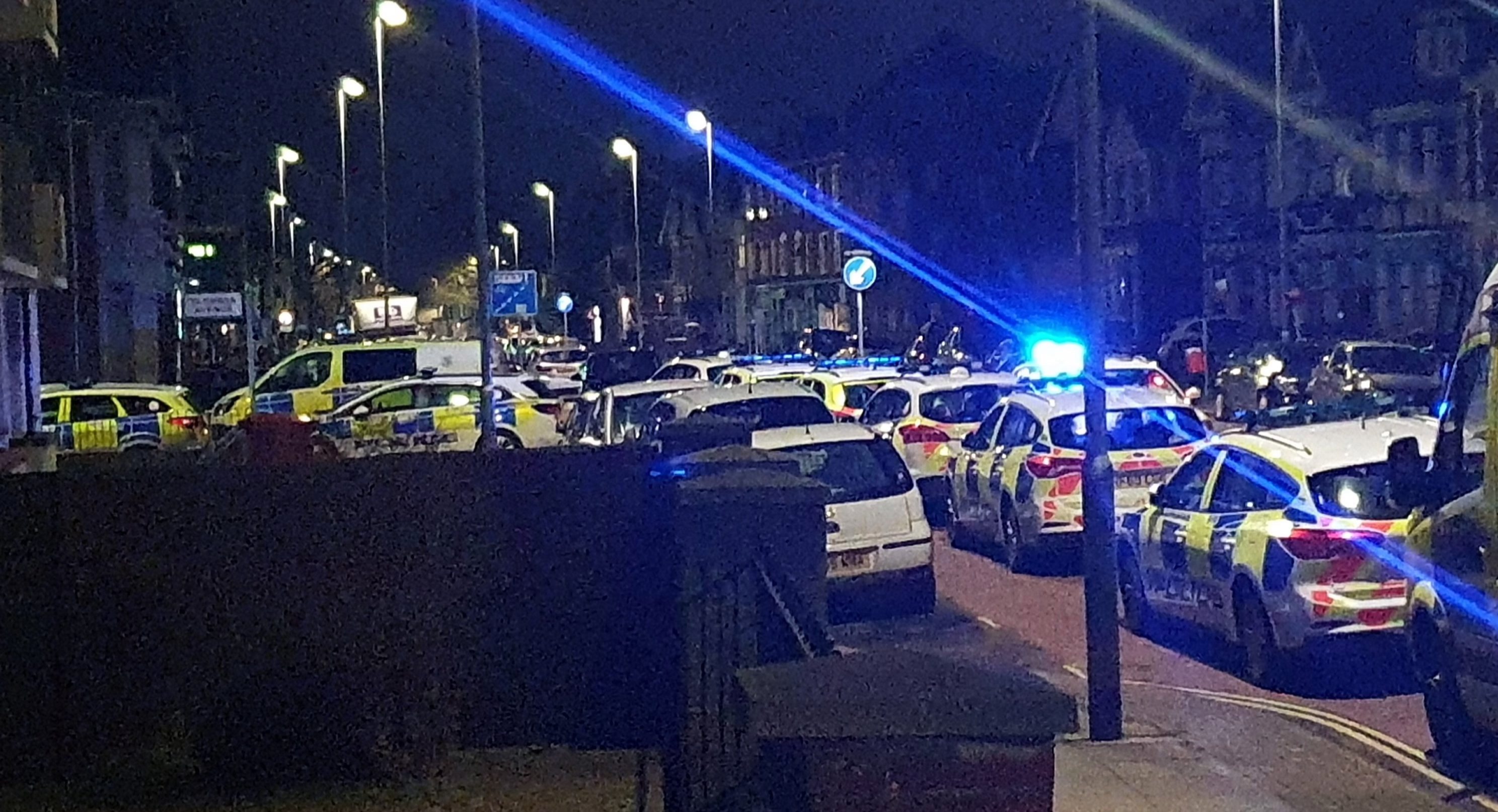 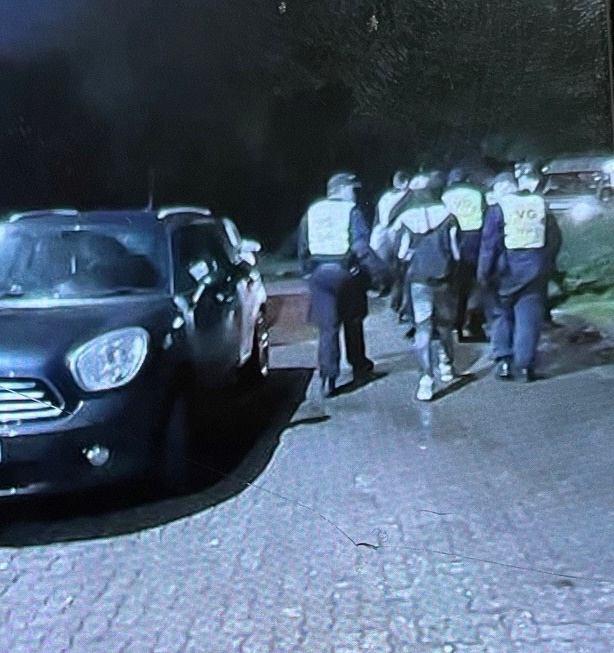 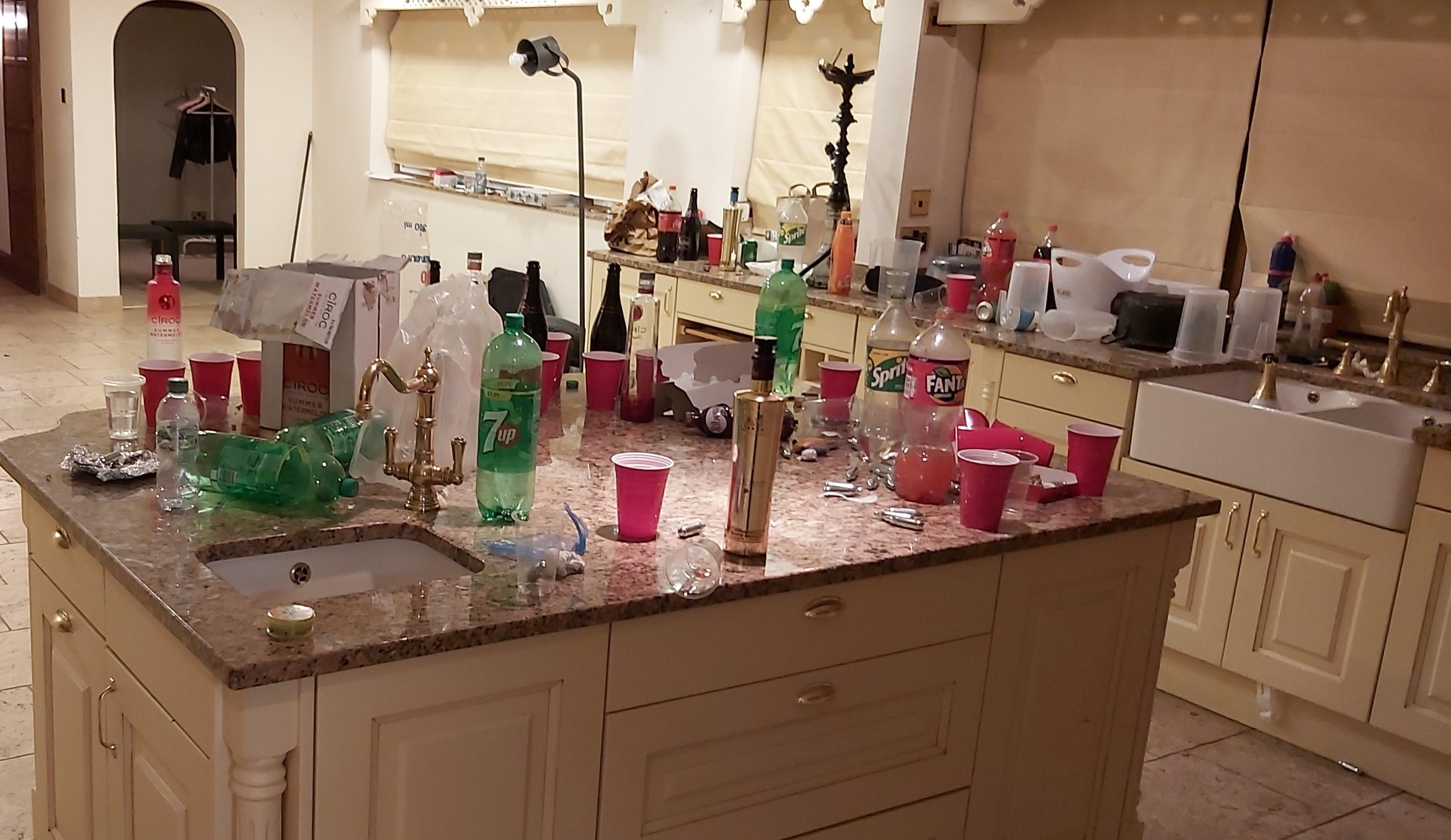 One neighbour, who wished to remain anonymous, said many of the women – believed to be in their teens and early 20s – looked like they were "dressed for a nightclub".

He said: "It was obvious from the way that they were dressed that those in attendance weren't heading out for some late night exercise.

"Many of the girls looked like they were dressed for a night in a nightclub.

"Their parents need to hold themselves accountable – if they had done more to stop their kids heading out in the evening dressed the way they were, they wouldn't be waking up to the fines that will need paying.

"It is this shameful behaviour that brought us to lockdown, and it is the attitude that will keep us here for far longer than is necessary."

Another party in Portsmouth involving 25 university students was broken up during the early hours of Saturday morning, with all who attended receiving fines of £200 and being warned that they could be kicked off their courses.

While in Merseyside, police found about 200 people partying in a hotel in the early hours of Sunday morning and broke up a gathering of 20 people in a gym on Saturday night.

Cops had to break up a medium running a crystal ball session in Dorset.

The medium, who hasn't been named, "decided to run their business from home, inviting multiple people for group meetings".

Dorset Police listed it among their latest "stupid" reasons people have given for breaking the Covid rules.

EXCUSES given to cops for breaking lockdown rules in Dorset include:

Moving to rural Dorset from London "because the internet is better"

Travelling to Dorset because "the sea air is better for them"

Going out for a drive "because they were bored"

Travelling to Romsey from Dorset for an MOT

Fines were handed out by officers when they discovered the illegal gatherings within the space of three hours of each other.

The booze-ups were broken up by Gwent Police in Bargoed and Rhymney in Caerphilly, South Wales, on the weekend.

It comes after eight fixed penalty notices were handed to day-trippers in nearby Merthyr Tydfil on their way home from Brecon.

South Wales Police said the group had stopped off in the town on their way home to Cardiff.

Rules in Wales states only essential journeys are allowed and exercise should begin and end at home.

Police can issue £60 fines for a first offence.

In Scotland, two climbers had to be rescued after they tried to scale Ben Nevis on Saturday.

They were each fined £60, having travelled 100 miles to climb the mountain.