A CROWDSOURCING app is being used by the US military to turn users into SPIES without them realizing it, a new report has claimed.

Premise, owned by a company in San Francisco, pays people a small fee – usually between five and 10 cents – to take pictures and complete minor tasks, with some data reportedly bought by military intelligence. 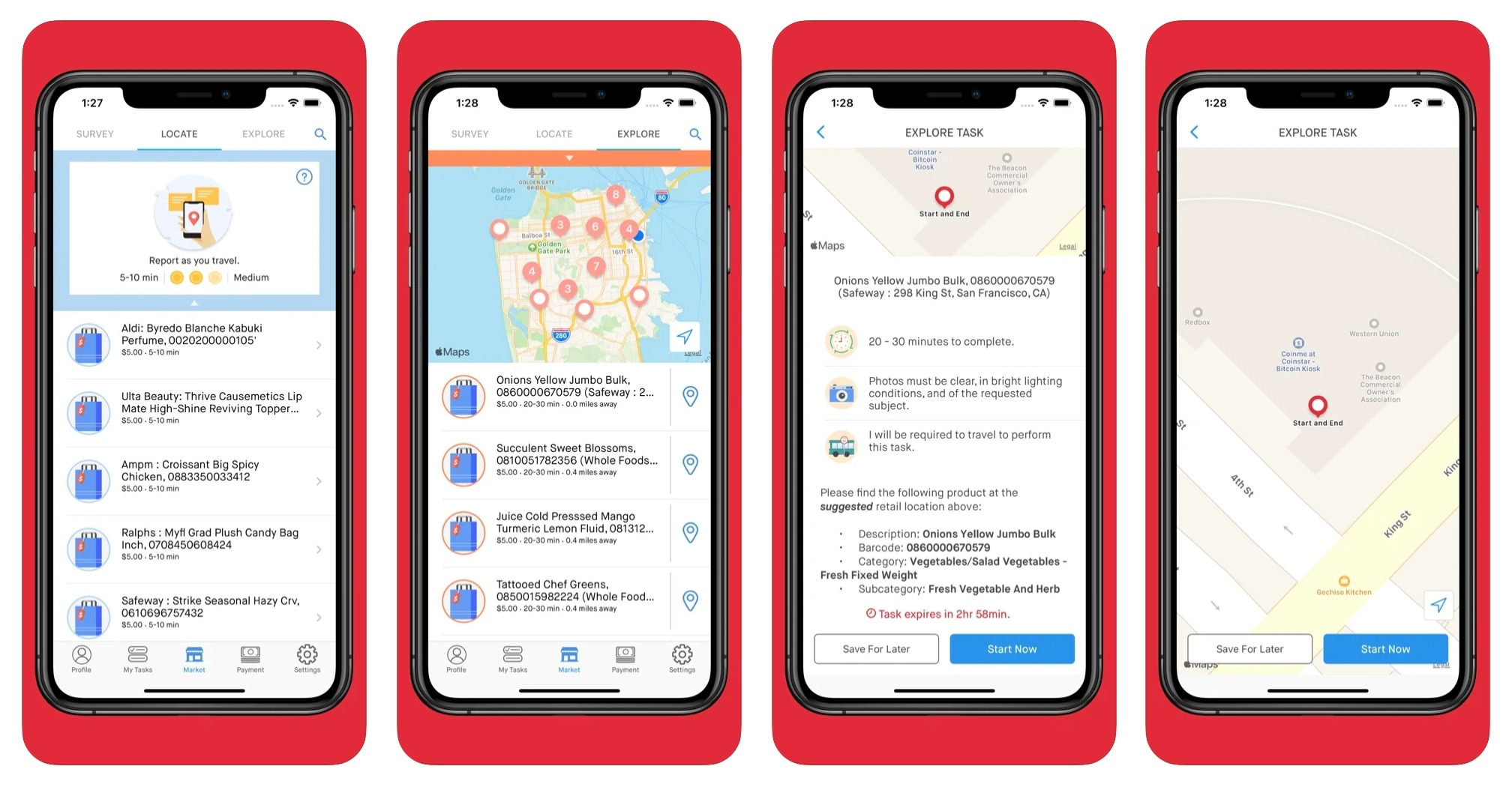 Since 2017, the app has received at least $5million from military projects including from contracts with the Air Force and Army,according to federal spending records published by the Wall Street Journal.

Typical requests include snapping photos, filling out surveys or basic data collection such as counting ATMs.

According to Premise, half of its clients are private companies chasing information to better understand the market and their competitors.

The WSJ, however, revealed that users of the gig app may also be contributing to government intelligence gathering without realizing.

According to the company, 90 per cent of its work is trying to understand human geography by paying users to complete surveys to compile data for businesses and other organizations.

Premise told the WSJ that a smaller number of projects involve asking people to snap pictures or take a routed walk and collect data on nearby wireless signals.

The company says that it works with publicly available data, comparing the practice to how Google and Apple map Wi-Fi networks using phone operating systems.

“Data gained from our contributors helped inform government policy makers on how to best deal with vaccine hesitancy, susceptibility to foreign interference and misinformation in elections, as well as the location and nature of gang activity in Honduras,” Premise Chief Executive Officer Maury Blackman told WSJ.

The company's marketing materials since 2019 says it has 600,000 contributors operating in 43 countries – including Iraq, Afghanistan, Syria and Yemen.

In a 2019 pitch for US forces in Afghanistan, Premise proposed three potential uses that could be carried out in a way that is “responsive to commander’s information requirements”, reports WSJ.

The company said it could gauge the effectiveness of Us information operations; scout and map out key social structures such as mosques, banks and internet cafes; and covertly monitor cell-tower and Wi-Fi signals in a 100-square-kilometer area.

The presentation said tasks could be to be designed to “safeguard true intent” so contributors may not be aware it was part of a government operation.

Another document from Premise says it can design "proxy activities", such as counting bus stops or electricity lines to  get users to move around as the app gathers background data on WiFi networks or other cellphones.

Premise has insisted it works with publicly available data and that gathering open-source data of that nature isn't intelligence work,

"Such data is available to anyone who has a cellphone,” Mr Blackman said.

"It is not unique or secret.”

"If some of our data is used by government departments to shape policy and to protect our citizens, we are proud of that.

“All those who collect and use Premise are fully informed by the public terms of service that the open-source data, collected by local paid ‘contributors’ from their cellphones, could be shared with any of Premise’s customers, including government agencies."

Last July, Premise -launched in 2013 – reportedly submitted a document to the British government saying it can capture more than 100 types of metadata from its contributors’ phones, such asthe phone’s location, type, battery level and installed apps, and provide details to paying customers.