A DAD has tragically died in hospital nine days after his 23-year-old son was killed in a building tragedy.

Liam Peck died at the scene in Bolton-le-Sands on Monday with his dad Craig Peck, 43, tragically dying from his injuries. 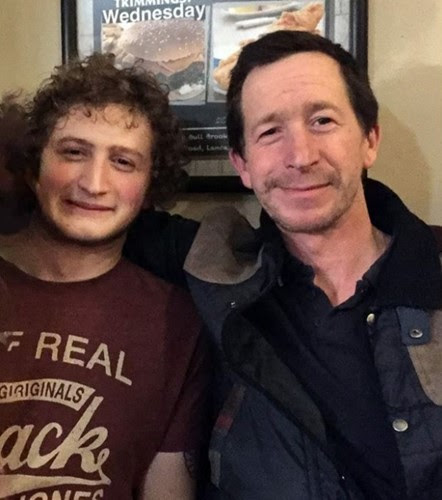 It is believed a roof collapsed at the home on Church Brow on Monday, February 8.

The family has now paid tribute to the father and son, who they said were "best friends".

In an emotional tribute, the family said: "They spent much time together and although Liam’s main talent lay in cooking, he also loved building and working with his father, something he was used to doing and enjoyed.

"Liam was the life and soul of any event, he had the ability to make mundane situations funny, he loved to make people laugh, he brought joy to everyone who knew him."

Liam owned a popular cafe with his childhood sweetheart Molly, with the family saying the Kendal cafe would be kept alive in his memory.

The family added: "Craig’s remaining three sons, his loving wife and the rest of the family are all devastated beyond belief."

"This is a tragic event that will stay with us for the rest of our lives and we can’t yet comprehend the journey that has started."

Police are continuing to work with the Health and Safety Executive as they investigate. 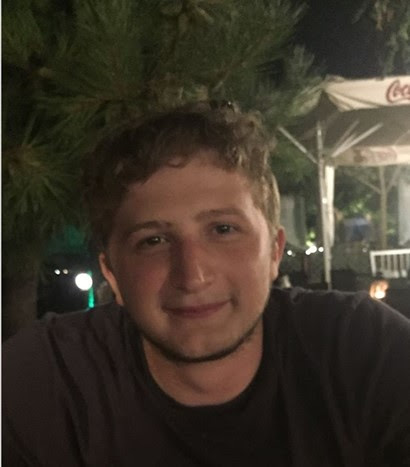 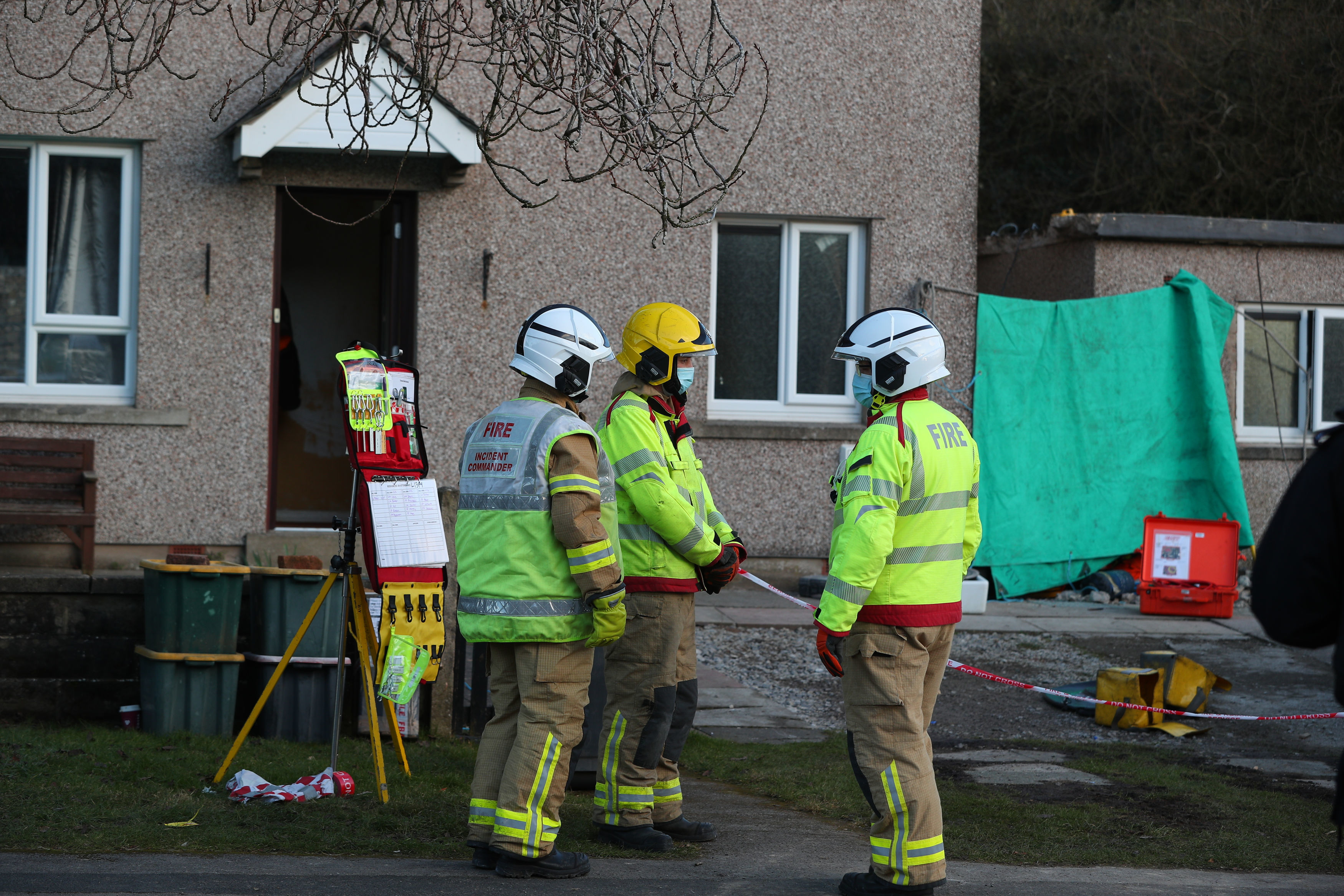