Dad, 56, left screaming in pain after swarm of fire ants attack him in unexpected location

A DAD was was left screaming in agony after being unexpectedly attacked by fire ants while walking his dogs in a town park.

James Bennett, 56, suffered such severe bites an ambulance was called on Sunday to Sittingbourne, Kent. 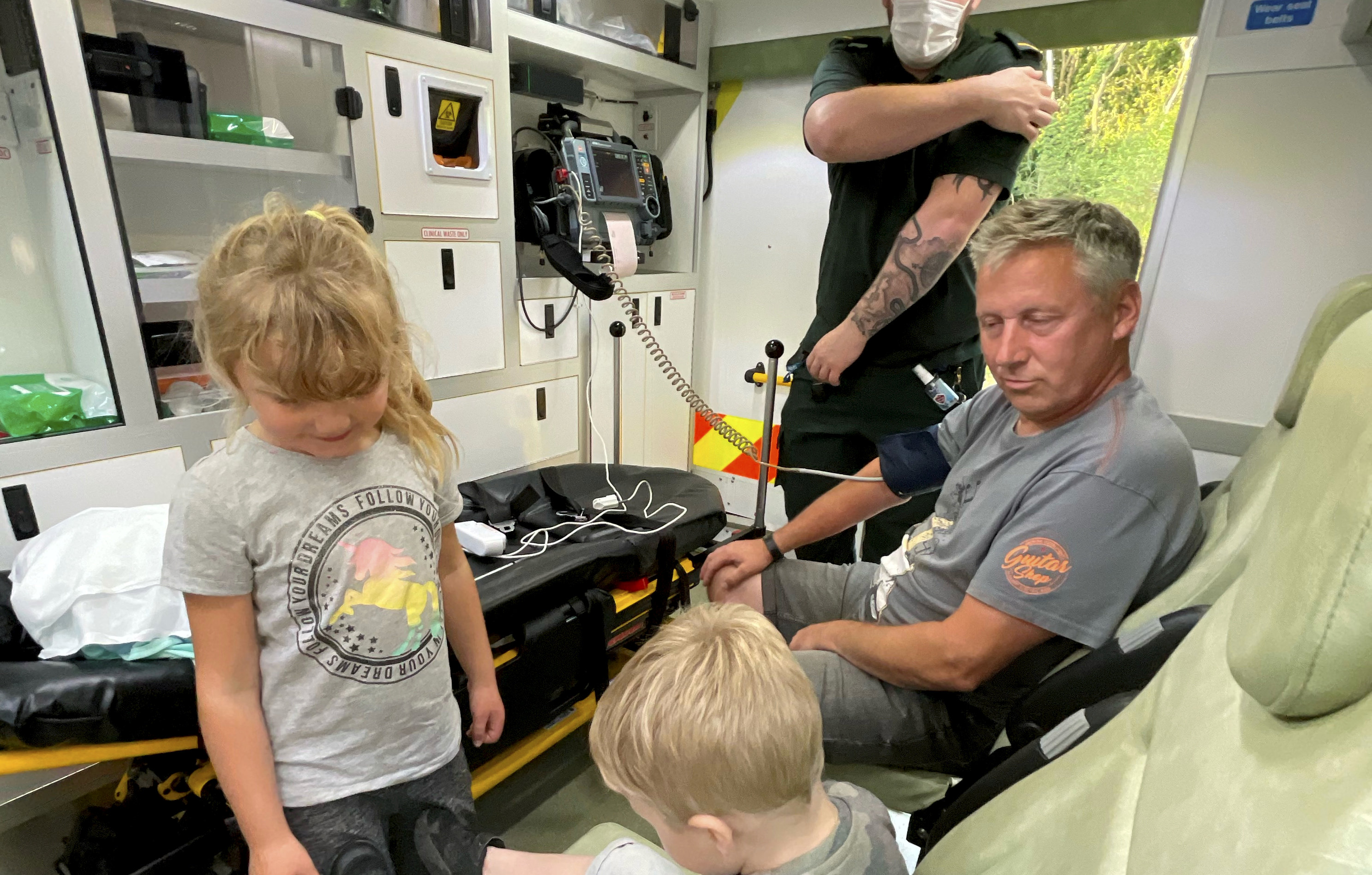 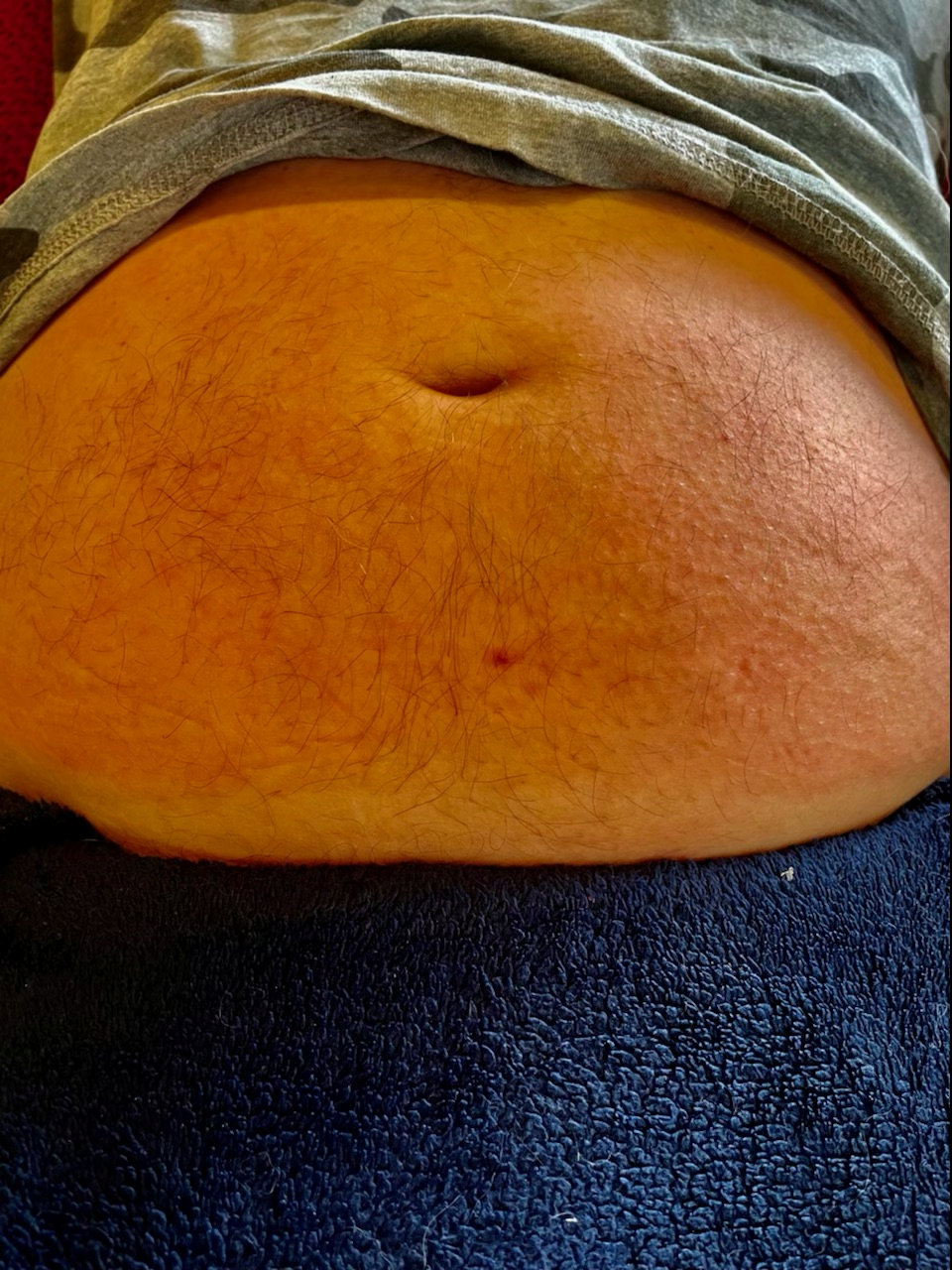 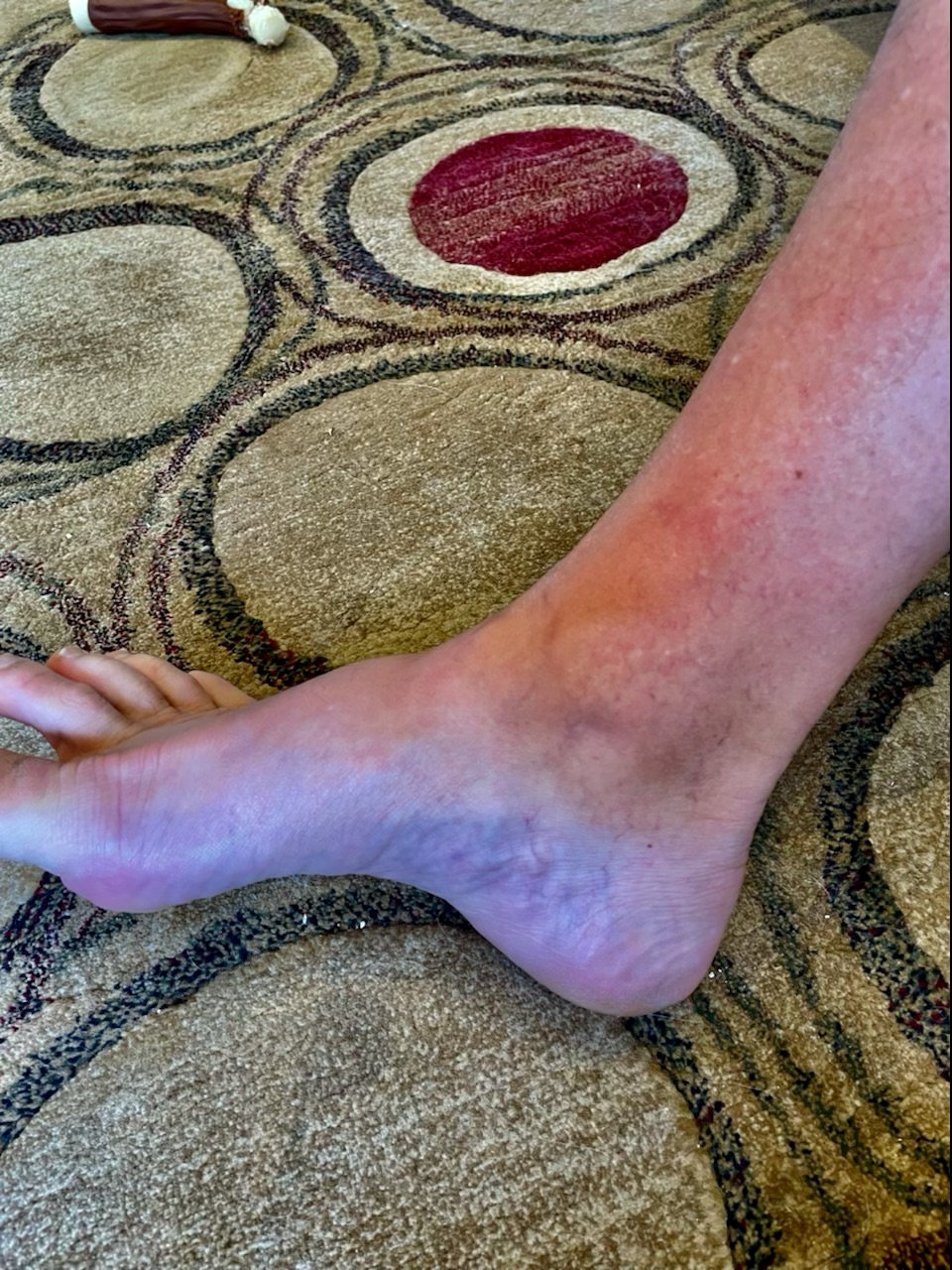 He felt a sharp pain in his ankle, which he described as "like being hit by a dart", but he couldn't see anything wrong when he bent down to look.

Moments later he felt stinging all over his body and then realised he was forced to run after the flying insects started to swarm.

James retreated with their dogs and wife to his daughter's house where they called emergency services.

He was stung all over his body and the bites caused an infection.

Now the family are warning others to be careful when walking.

Daughter Sam Bennett, 27, told KentOnline : "My dad is really worried that a lot of children play in the park and if they were attacked it would put them in a bad way.

Brits have been told to watch out for the electric ant invasion after pest controllers found an infestation on two streets in Eastbourne.

"He literally had to run away from them and has had a lot of swelling.

"I think he was more shocked by what happened than anything and I think it’s scared him that it could have so easily been one of his grandchildren or another child.

"Luckily he was seen by the doctors quickly as if the infection travels up the arm it can get into the bloodstream."

There are 11 types of to ants in UK – including the European Fire Ant.

Fire ant workers can measure anywhere between 2mm and 6mm, and it head is dark-coloured but the rest of its body is red.

Fire ants are known to inflict painful bites with many saying it resembles a burning sensation – but it doesn't typically last long.

In some cases the area can become pink or red and a small amount of swelling can be seen.

Also a victim of the horror ants was an Air Force veteran who died after being stung all over his body by venomous fire ants.

He family suedthe US Government for $20million.

Joel Marrable, 74, was "bitten more than 100 times" after bosses failed to tackle an infestation at a care home run by the Department of Veterans Affairs, lawsuit claims.

And a few years ago, it was claimed a million fire-starting Asian super ants have invaded the UK after a giant colony was uncovered in Sussex. 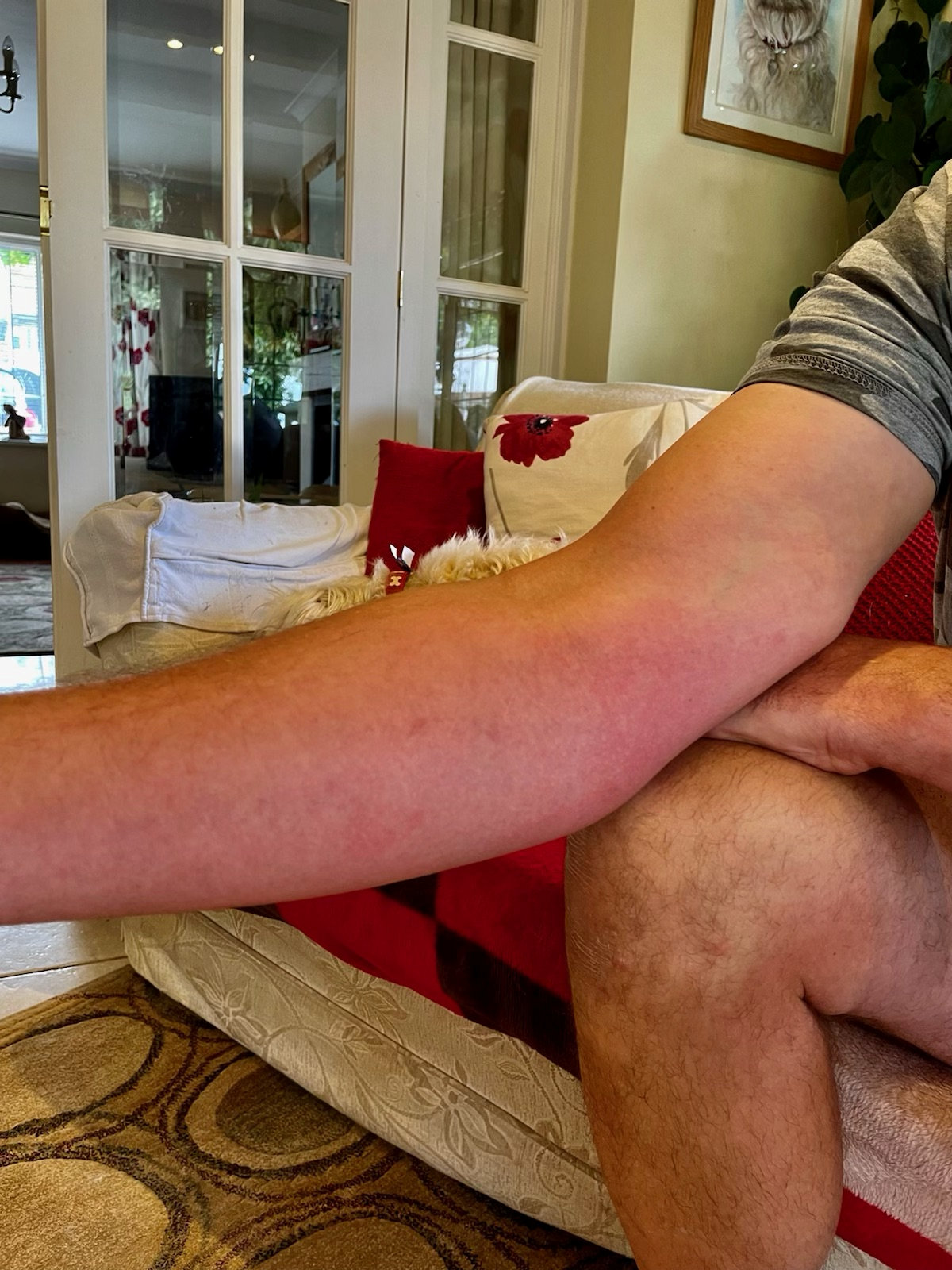 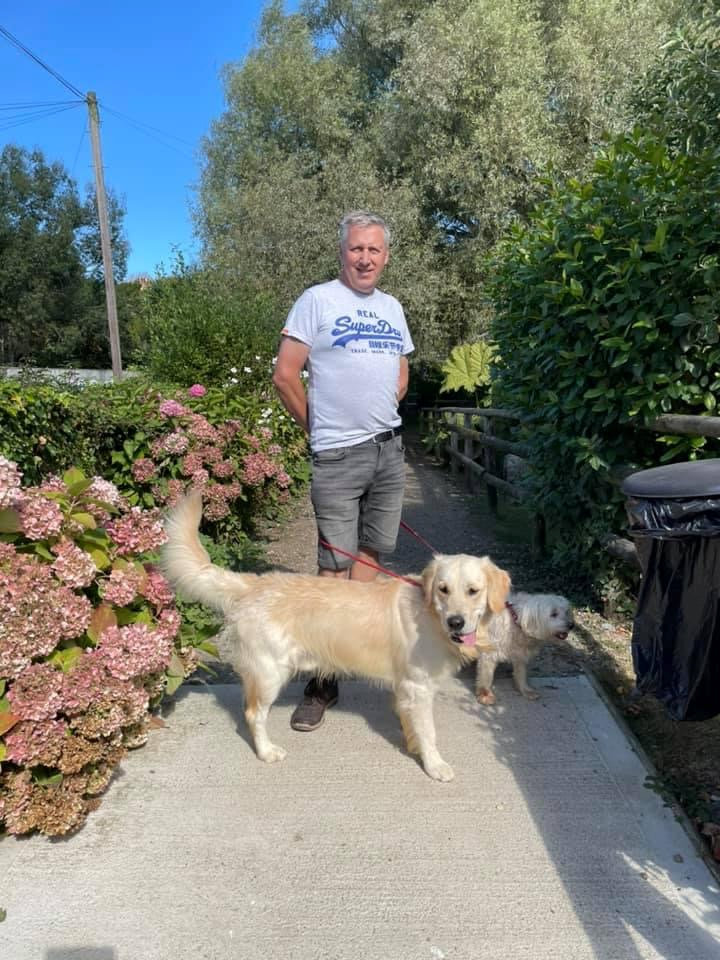