A DAD accused of murdering his baby claims he did not notice the tot in trouble – as he was too busy playing Call of Duty.

Jordan Lee, 28, is alleged to have inflicted a traumatic brain injury on four-month-old Willow moments after neighbours heard him shouting at the tiny infant. 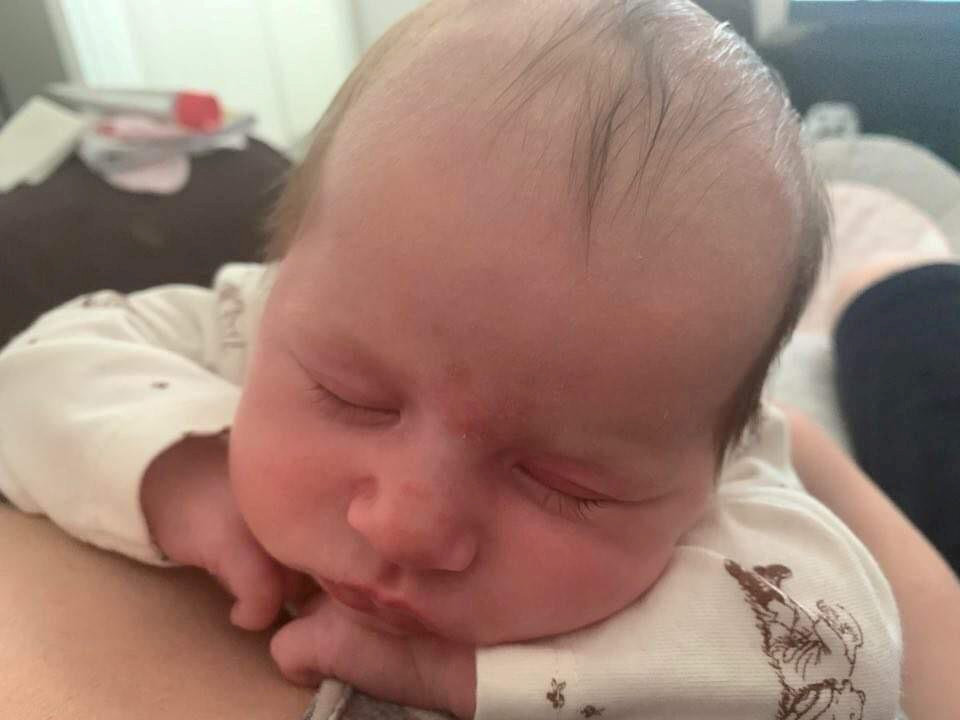 But he told his trial he was "focused a bit too much" on the video game and became "too intense" even though he should have been looking after Willow.

Lee claims the infant rolled off the sofa onto a carpeted floor at home in Blackpool and hit her head on a glass bottle or remote control – however the prosecution claims he is lying.

Preston Crown Court previously heard on the day of the alleged assault Lee's brother Daniel sent Willow's mum a message saying "he's seriously not fit to be a father".

Daniel became concerned about his brother's conduct towards little Willow as she was crying throughout the day.

Taking the stand yesterday, Lee told jurors that on the day of the alleged assault, December 3, Willow was alternating between being "mardy and crying" to "back to her smiles".

His brother Daniel, who lived with the family, alleges he tried to assist him with the baby throughout the day but that Lee was angry.

He sent a message to Willow's mum, it was heard, saying Lee was "not fit" to be a dad and that he had held her up by her ankle at one point.

Defence lawyer Nick Johnson QC asked the defendant: "Have you ever said anything harsh to Willow?" to which he replied: " I possibly could have said 'shut up Willow'."

Lee told jurors he started playing his Xbox in the early evening.

'FOCUSED ON THE GAME'

Jurors were reminded in his police interview he said: "I think I had focused a bit too much on the game than my child, to be honest.

"I put too much time into it and I should have looking after Willow more, that should have been my priority… I got too intense."

Jurors were told at 5pm Daniel could hear Lee shouting words to the effect of "Will you shut up?"

When Daniel offered to take Willow off his brother so he could calm down he replied: "If I can't stop her from crying what are you going to do about it?"

Daniel continued to hear him shouting downstairs, it was heard, and went on to record a series of Snapchat recordings in which a baby can be heard crying.

Prosecutor David McLachlan QC said in his opening: "On that last occasion, and you will hear a thud, Willow stopped crying.

"The prosecution say that was the moment in essence, the significant moment that led to the loss of her life a few days later.

Asked about the Snapchat audio recordings, Lee said he was "heartbroken" to hear it and that Willow may have been crying because she was "possibly teething or hungry".

Mr Johnson asked: "When did you realise something was wrong with Willow?"

He replied: "When I heard a loud thud, I looked to my left hand side and Willow was face down on the carpet on her left side."

He said he immediately grabbed her, picked her up by her armpits, but was not supporting her head, adding: "I felt shocked and scared – I didn't know what to do."

The court heard Lee ran up to his brother with Willow in his hands, unresponsive and her head was floppy.

The baby was transferred to Alder Hey Children's Hospital where she died three days after the alleged assault on December 6.

accused, Baby, Dad, murdering, of
You may also like: