A DAD has revealed that a 4ft-long "crocodile" spotted lurking in a back garden in Yorkshire was actually his son's plastic TOY.

The mystery of the scaly creature dubbed the "Castleford Croc" had residents up in arms as they feared a reptile was on the loose in West Yorkshire. 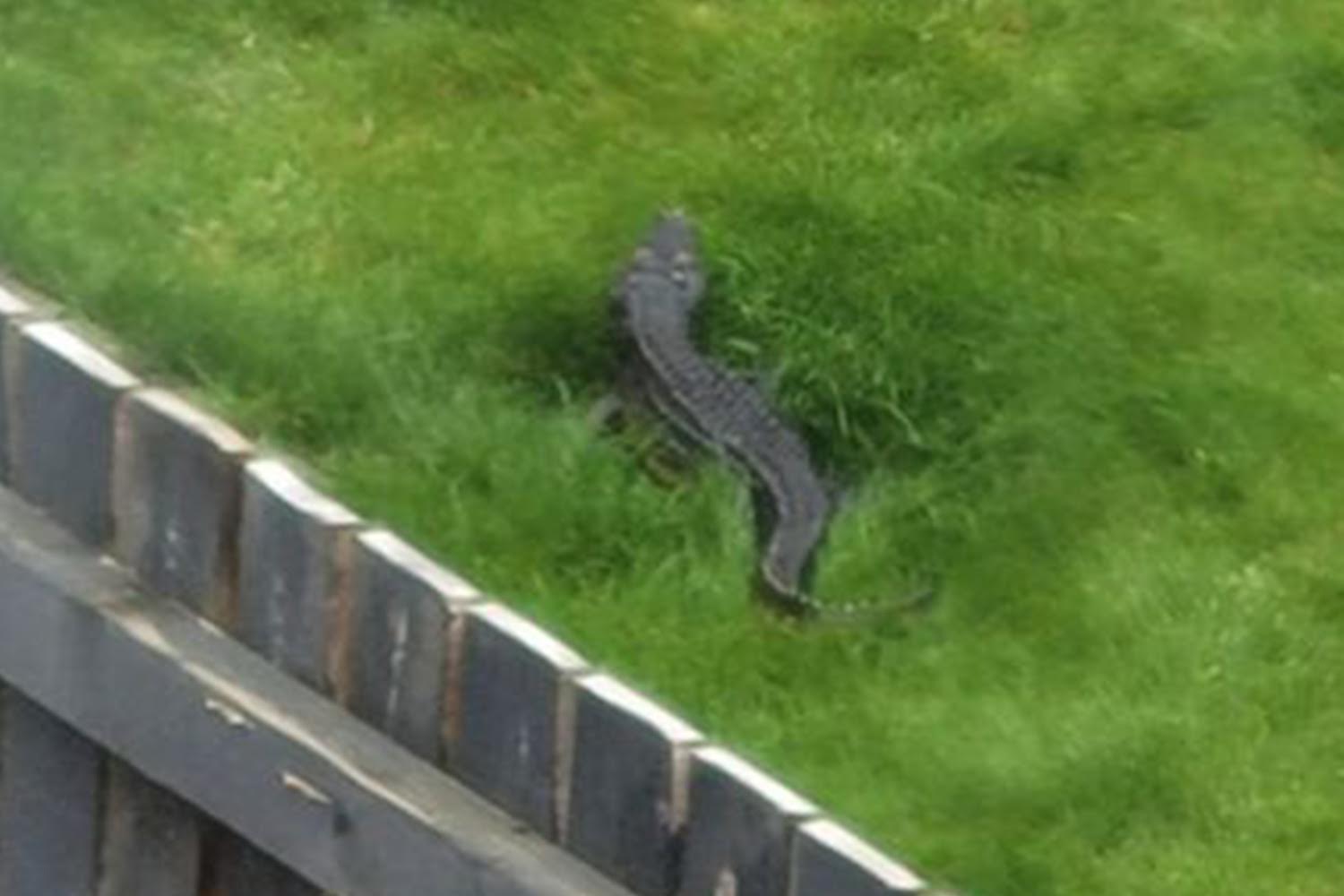 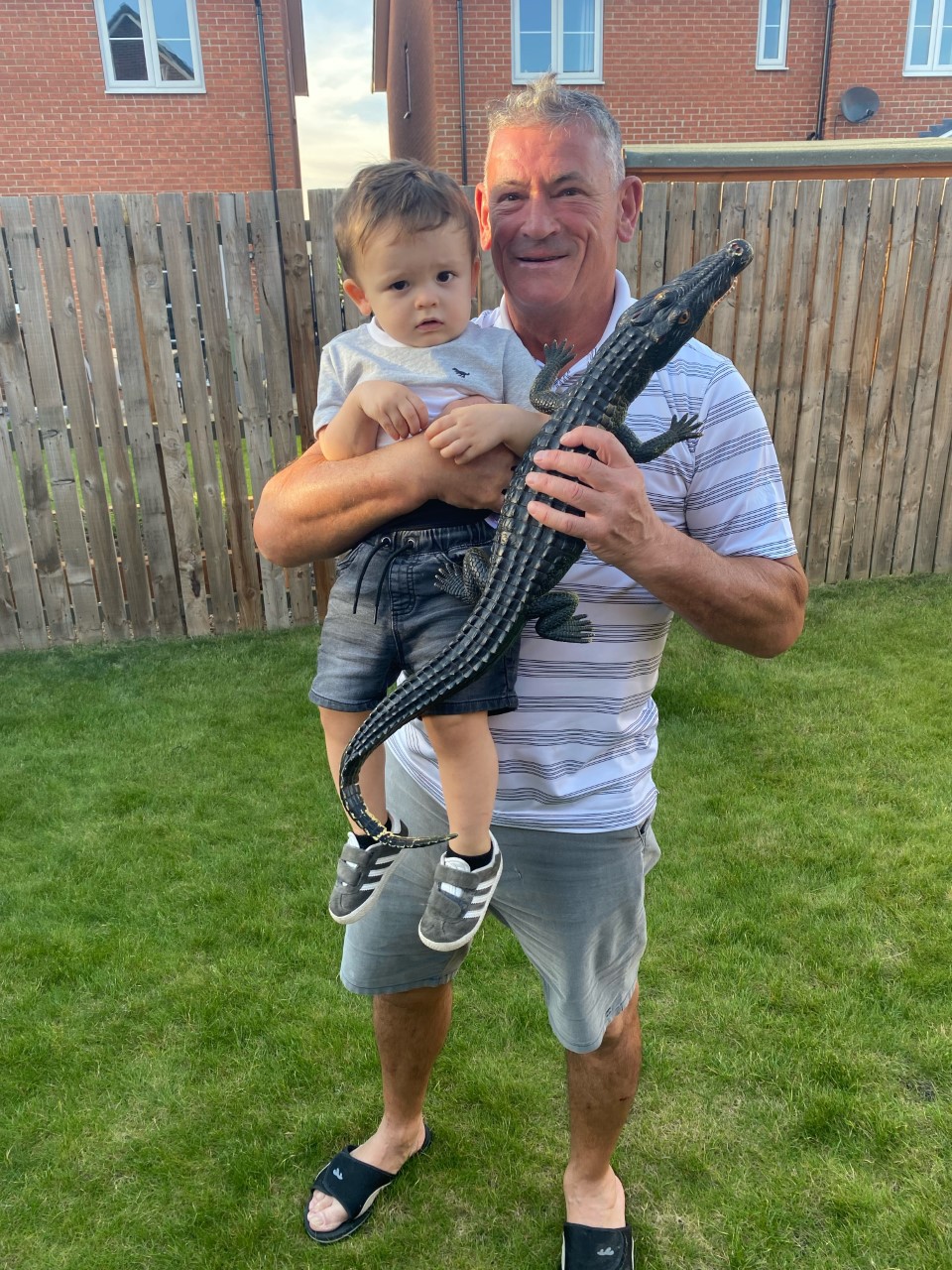 Nurse Sarah Jayne Ellis was left baffled by the frightful sight near her home and alerted locals to the possible predator.

After returning from a night shift at the hospital, the sleepy Sarah snapped the picture and went to bed believing "that's a crocodile".

But when she "looked a couple of hours later and it was gone", the nurse believed the croc was roaming free around the quiet town of Castleford.

It was not the first time a croc-like figure was spotted in Castleford either – as last year a photographer claimed that the animal was living in a nearby nature reserve.

Meanwhile, Sarah's neighbour Nigel Holroyd was stunned to see his back garden plastered across the news as the story of the croc spread.

Now the croc hunt has been called off – after Nigel explained: "It’s just a plastic toy crocodile."

He told Metro: "I left it in the grass to scare off my neighbour’s cat from my garden, but I ended up scaring her."

The long-tailed toy was in fact a cherished family imitation the bricklayer had purchased in Florida for his son in 2000, that has now been passed onto his one-year-old grandson Ronnie.

The 58-year-old confessed his family had been in "hysterics" at the attention surrounding the elusive Castleford Croc.

"She never came round and said, 'Oh, there’s a crocodile in your back garden'.

"But she was working through the night, so when she came home the crocodile would have been sitting in the grass.

"When I came home from work I picked it up and put it back in the shed.

"She probably thought it must have been real when it disappeared."

The fake crocodile fooled Sarah as well as her sister-in-law Kate Ellis Holmes, a deputy headteacher, who said her family members were all shocked at the sighting.

Kate said at the time: "I was just genuinely in disbelief when she was telling the story. When I saw the picture I was in disbelief.

"I thought it was bizarre and a really interesting story."

Former Secretary of State Condoleezza Rice Says It's Time To "Move On" From Jan. 6 Insurrection