Dancer gets £240,000 from tanning salon after fire alarm went off

Tanning salon ordered to pay £240,000 to a dance student, 26, who suffered hearing loss after she was told to continue working after the shop’s fire alarms went off and rang for almost FOUR hours loses its bid to overturn the ruling

A dance student who suffered hearing loss will be paid £240,000 after a tanning salon lost its bid to overturn a ruling made by a Scottish court to make the payout.

Haesel Mcdonald, 26, suffered devastating damage to her hearing after fire alarms in the Dundee Indigo Sun Retail Ltd shop went off in December 2015 when she was 19.

Then a student, and working part-time, she told her manager, Stephen Campbell, at around 9am, shortly after the ringing started.

He told her to stay put and he would be there and for the next two hours the alarm continued to sound.

For relief from the sound she spent a total of around 15 minutes, on separate occasions, standing on the pavement outside the salon.

Mr Campbell returned at 11am, put tape around the alarm, and said he’d phone an engineer and she should keep working in the shop.

The 26-year-old now needs hearing aids and had to abandon her dance career. She was awarded damages of £241,277 which Indigo Sun appealed and lost. 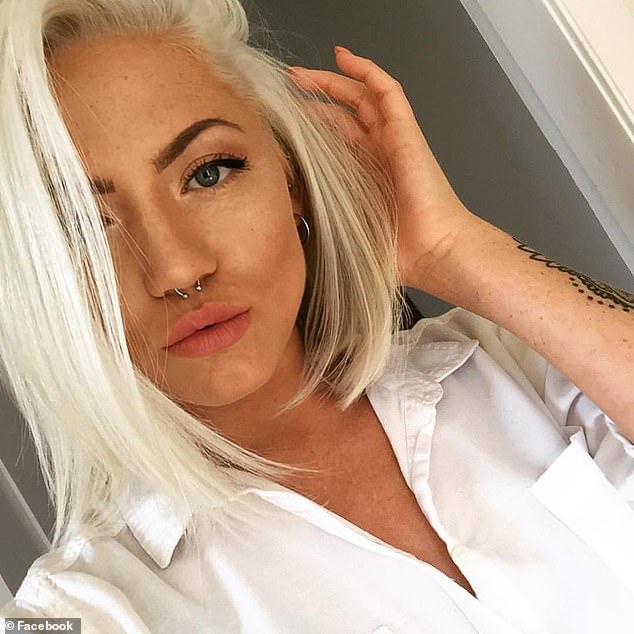 Haesel Mcdonald, pictured, 26, suffered devastating damage to her hearing after fire alarms in the Dundee Indigo Sun Retail shop went off in December 2015 when she was 19 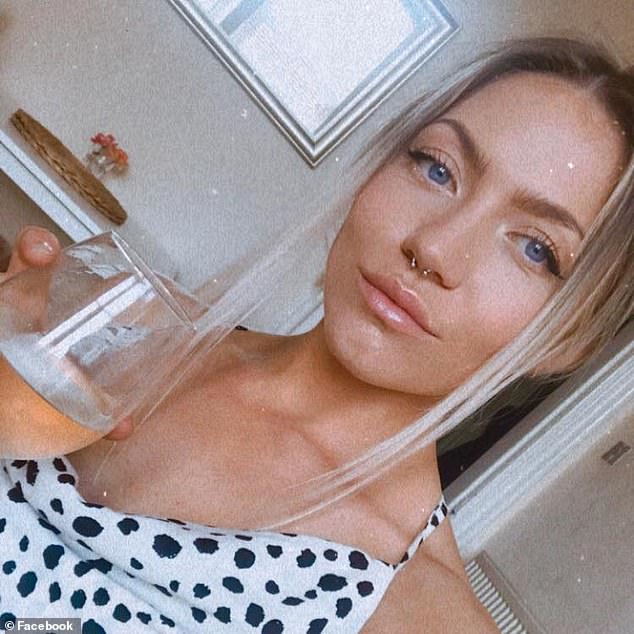 Then a student, Ms Mcdonald, pictured, and working part-time, told her manager, Stephen Campbell, at around 9am, shortly after the ringing started. 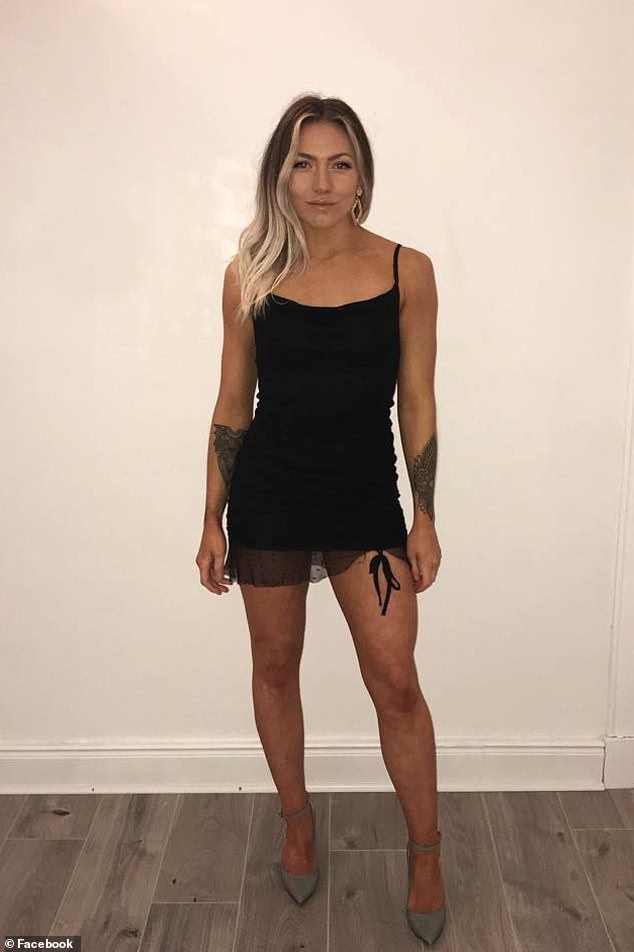 McDonald, of Inverness, had alerted her manager, Steven Campbell, who ordered her to stay on duty after he had used tape to try and muffle the sound of the alarm

The salon challenged the decision at the Sherriff Appeal Court and claimed there had not been a breach of duty and that her tinnitus and hearing loss had not been caused by exposure to noise that day.

They also argued against the sheriff’s approach to quantification of loss, particularly in relation to the cost of privately purchased hearing aids, estimated at £4,000 every few years, throughout her life.

Sheriff Principal Mhairi Stephen QC has now upheld the original ruling and said the damages should be paid.

McDonald, of Inverness, had alerted her manager, Steven Campbell, who ordered her to stay on duty on 12 December 2015 after he had used tape to try and muffle the sound of the alarm.

‘It was painful to her ears,’ the Sherriff court found in March 2021. ‘She was distressed. The noise could be heard by persons within their properties on the other side of the street.

‘She had hoped that the alarm could be turned off or that she would be told to close the shop and go home. Had she done so without permission she was reasonably fearful that she would have lost her job.

‘The potential for harm to the pursuer from exposure to noise from the fire alarm ought to have been apparent to Mr Campbell.’

She completed her shift in a ‘distressed’ state and suffered from a ‘headache and ringing’ in her ears, according to court documents.

The tinnitus became ‘intermittent and fluctuating’ and suffered problems for months afterwards and complained of being unable hear properly at college and when speaking to others.

Experts said she had been exposed to an average noise levels of between 87.5 and 82.3 decibels. 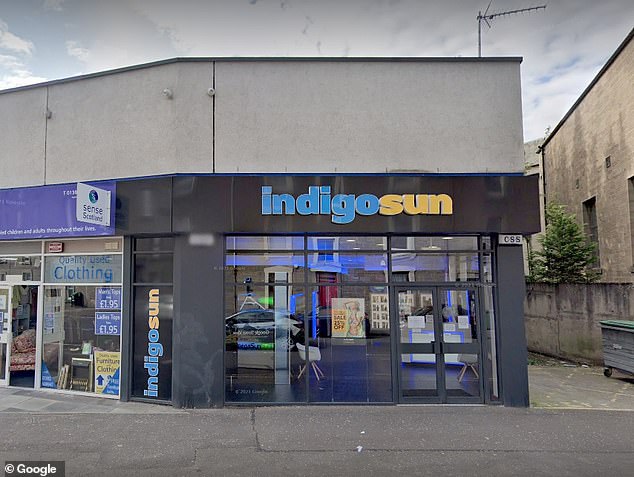 The 25-year-old now needs hearing aids and had to abandon her dance career and despite Mr Campbell’s appeal she should receive damages of £241,277 (pictured, the Indigo Sun in Strathmartine Road, Dundeee)

She moved back to her home in Inverness and consulted doctors in 2016 before senior medics confirmed she would need to use hearing aids.

A consultant otolaryngologist working diagnosis was that she ‘had sensitive inner ears and that most of her hearing loss had been caused by her exposure to noise, in particular, the fire alarm’, the court heard.

McDonald graduated with first class honours in contemporary dance but abandoned pursuing it as a career due to a loss of confidence.

She launched legal action against Indigo Sun – claiming she suffered loss, injury and damage through their negligence.

The appeal court heard she will require hearing aids costing £3,999 which will require to be replaced every three years.

In a written judgment, Sheriff Stephen said in the appeal court: ‘We are satisfied that the sheriff fulfilled his function to assess what was fair and reasonable compensation given Ms Mcdonald’s age, loss and circumstances leading to an award of damages which can be justified on the material available to him.

‘The appeal has been refused on all grounds advanced by the appellant who shall be liable to the respondent in expenses of the appeal as taxed.’