A star city fund manager and his wife have won a landmark legal battle that has spelt the end to ‘wild camping’ in England and Wales.

The pastime – undertaken without the landowner’s permission – is illegal outside Dartmoor where campers have camped on unfenced land for 100 years.

But Alexander Darwall and his wife Diana brought a High Court case claiming that ‘recreation’ does not include the right to pitch as they aimed to deter people from their 3,500-acre estate near Ivybridge, Devon. 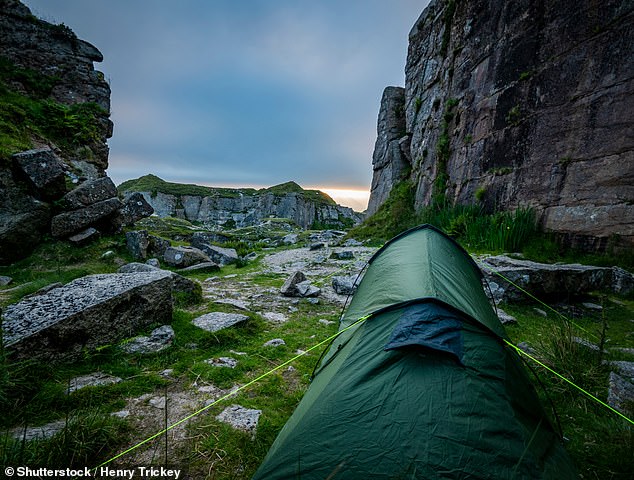 Alexander Darwall and his wife Diana brought a High Court case against wild camping on their 3,500-acre estate near Ivybridge, Devon

In a ruling, judge Sir Julian Flaux agreed, adding: ‘Any such camping requires the consent of the landowner.’

The Campaign for National Parks tweeted: ‘We should be extending access to nature, not taking away.’