The Iowa teen has been charged with a ‘willful injury’ felony.

New autism numbers released Thursday suggest more U.S. children are being diagnosed with the developmental condition and at younger ages.

In an analysis of 2018 data from nearly a dozen states, researchers at the Centers for Disease Control and Prevention found that among 8-year-olds, 1 in 44 had been diagnosed with autism. That rate compares with 1 in 54 identified with autism in 2016.

U.S. autism numbers have been on the rise for several years, but experts believe that reflects more awareness and wider availability of services to treat the condition rather than a true increase in the number of affected children. 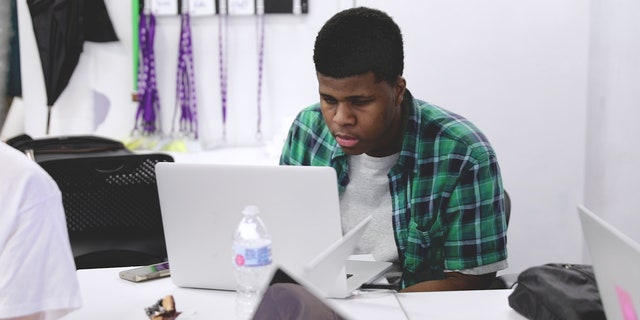 Interns with ASD learn how to become digital media producers through programs like Photoshop and Adobe Premiere.

A separate CDC report released Thursday said that children were 50% more likely to be diagnosed with autism by age 4 in 2018 than in 2014.

“There is some progress being made, and the earlier kids get identified, the earlier they can access services that they might need to improve their developmental outcome,’’ said CDC researcher and co-author Kelly Shaw.

Geraldine Dawson, director of Duke University’s Center for Autism and Brain Development, said the new estimate is similar to one found in research based on screening a large population of children rather than on those already diagnosed. As such, she said it may be closer to reflecting the true state of autism in U.S. children than earlier estimates.

The CDC reports are based on data from counties and other communities in 11 states — some with more urban neighborhoods, where autism rates tend to be higher. The rates are estimates and don’t necessarily reflect the entire U.S. situation, the authors said. 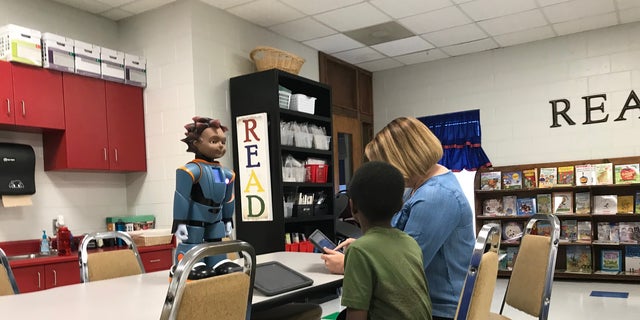 Facilitator Allison Thomlinson is using an iPad to prompt Milo if the student answered a question correctly or not. Williamston, SC.
(Fox News)

Autism rates varied widely — from 1 in 26 in California, where services are plentiful, to 1 in 60 in Missouri.

Overall, autism prevalence was similar across racial and ethnic lines, but rates were higher among Black children in two sites, Maryland and Minnesota. Until recently, U.S. data showed prevalence among white children was higher. 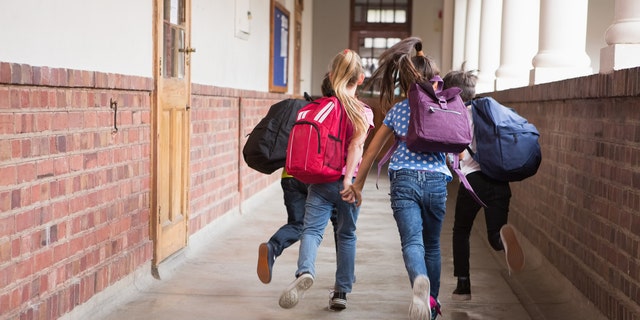 Scientists found that autism risk was higher in children whose moms had one of the three main types of diabetes that lead to complications in pregnancy.
(iStock)

At a third site, Utah, rates were higher among children from lower-income families than those from wealthier families, reversing a longstanding trend, said report co-author Amanda Bakian, a University of Utah researcher who oversees the CDC’s autism surveillance in that state.