A DAUGHTER stabbed her mum to death before dumping her dismembered body along a river, a court has heard.

Lucy Fox, 39, is accused of killing retired nurse Judy Fox, 65, in the kitchen of her Georgian home in Shifnal, Shrops., during a frenzied attack on June 12 last year. 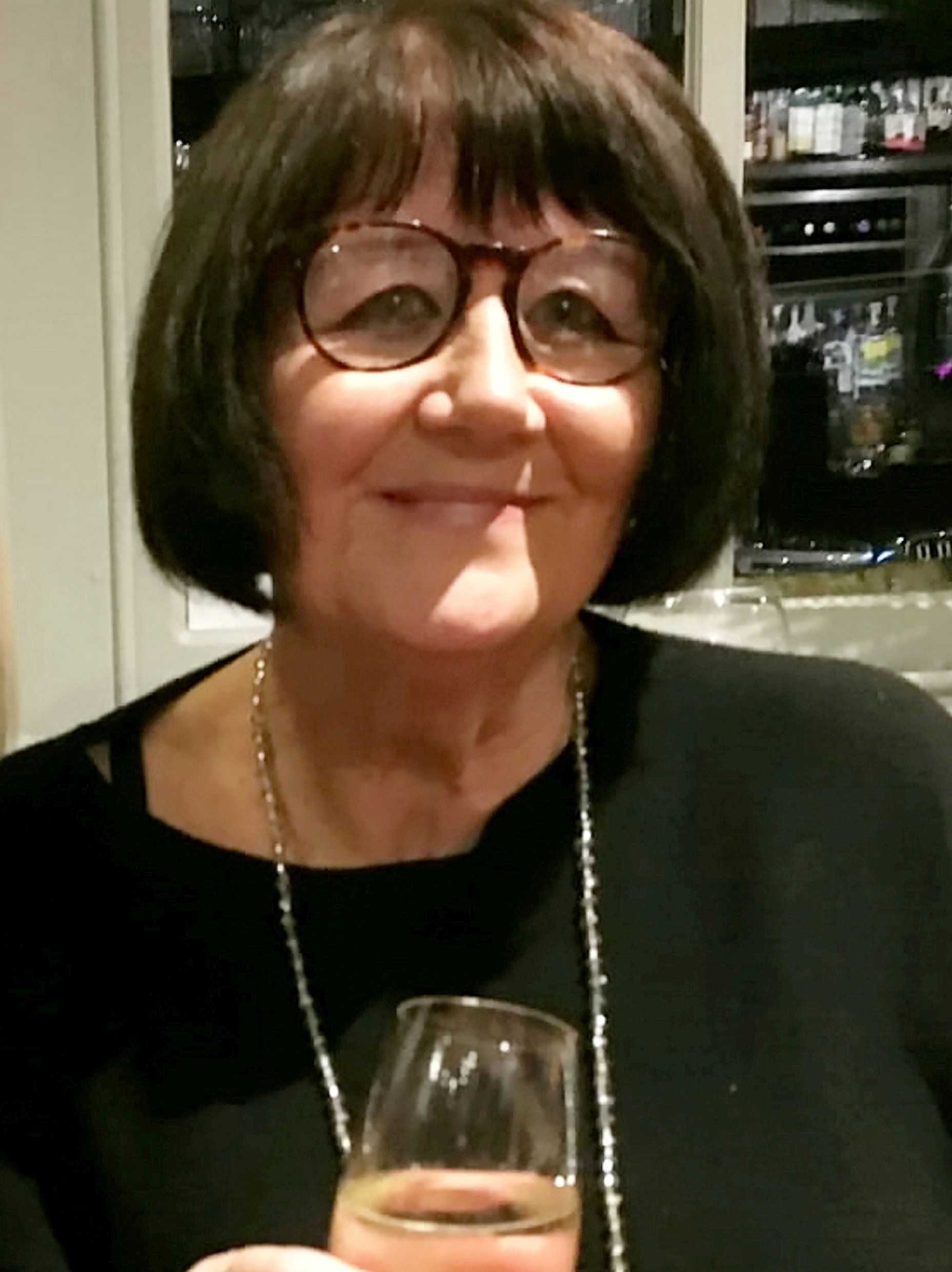 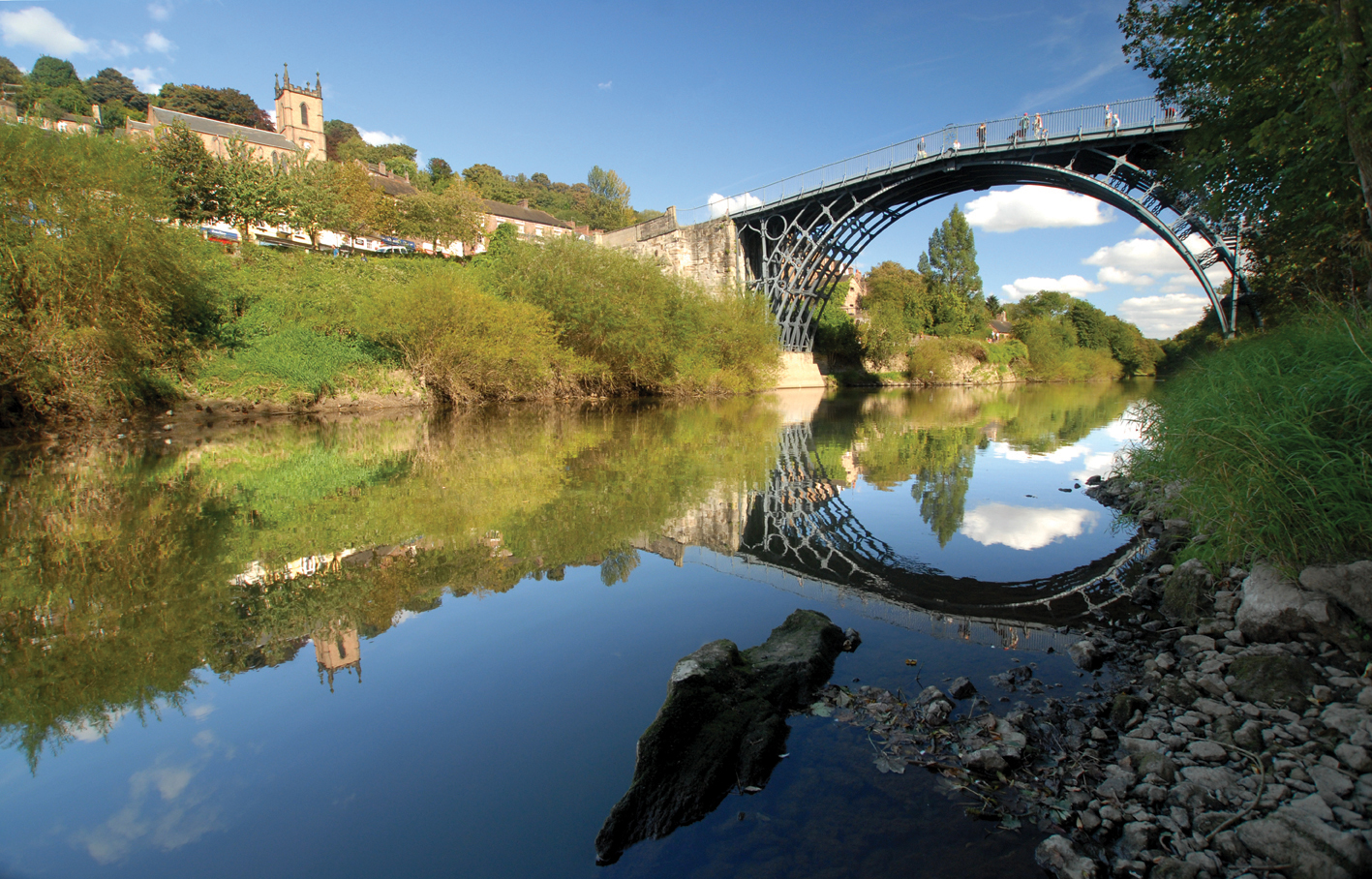 It's alleged that she chopped up her mum's corpse and disposed of the body parts in bin liners, jurors were told at Stafford Crown Court.

The court heard that Fox dismembered the body before she dumped the remains in the undergrowth in woodland close to the River Severn and Ironbridge Gorge in Coalport, Shrops.

She then used her mum's bank card in Asda to buy a ready meal, whisky, and bin liners – which she later used to dispose of her mother's body parts, jurors were also told.

Fox was charged with murder and arson with intent to endanger life.

'UNFIT TO BE TRIED'

But the Crown Court was told she was unfit to be tried on the first day of her trial on Monday, July 19.

Judge Kristina Montgomery QC told the court the trial would go ahead in her absence, and jurors were asked to decide if they could be sure that Fox had killed her mother.

Opening the case, prosecutor Kevin Hegarty QC said Fox had bought two knives from a Dunelm store before driving to her mother's home in the market town of Shifnal, where she 'stabbed her'.

She later set fire to a door mat in an attempt to kill her brother and confessed to both crimes when she was arrested, the jury was told.

Police were called to the property after a fire broke out.

But there was no sign of Mrs Fox who worked as a staff nurse for local newspapers the Express & Star and Shropshire Star.

However, the court heard the kitchen was covered in blood, which was splattered over the ceiling, walls, cupboard drawers and back door.

This triggered a police search for the homeowner.

The court heard that a lump hammer, saw and an axe were discovered nearby.

There were also two knives – one with a 10cm blade and another with a 15cm blade.

As of today the torso and arms are still missing.

Mr Hegarty added: "Where was she? Only Lucy Fox knew. The prosecution will ask you to conclude that Lucy Fox killed her mother; no one saw Judy Fox again.

"The police continued searching and they searched an area along the River Severn and the first remains were found at around 10.30am on July 10.

"The search continued throughout that day and the days following. The discoveries that were made were all in the same area.

"Hidden in the undergrowth was a bag that contained Judith Fox's severed head."

After the area "was subject to very careful search", other parts of her dismembered body were found, including her legs.

These were examined by a forensic pathologist, who "found the presence of stab wounds", the prosecutor added.

"But I will ask you to bear in mind that Lucy Fox was armed with a knife, she killed her mother.

"She must have killed her mother by stabbing her. There was no other purpose for having the knife.

"When she went into the house, she was armed with at least one knife and was ready to stab her mother.

"As of today the torso and arms are still missing.

"The parts that were recovered showed varying levels of decay and had been lost to decomposition."

'KILLED IN THE KITCHEN'

"So in the absence of much of her body, the job of the forensic pathologist in giving a cause of the death was made all the more difficult.

"He cannot give a cause of death.

"Nevertheless, the recovered head is identified to be that of Judith Fox by examination of dental records," said Mr Hegarty.

He added: "So we say the evidence shows that Lucy Fox killed her mother.

"She entered the house carrying at least one knife and killed her mother in the kitchen.

"The amount of blood in the kitchen compared with absence in other parts of the house shows that is where she was killed.

"She was then cut up and then disposed of."

The court was also told by the prosecutor: "The evidence will show also that before Lucy Fox arrived she had visited Coalport and was in vicinity of where her mother's body was found.

"She revisited Coalport at 4am on Saturday, so the question is why did she go out from her mother's house and go to the area where her mother's remains were found?

"The answer is Lucy Fox had decided where she was going to take her mother and made her trip.

"After she killed her mother that is where she took her.

"She told the police on the doorstep she had killed her mother and she told police she had tried to kill her brother and there is evidence that she set fire to a door mat in the early hours of Sunday."